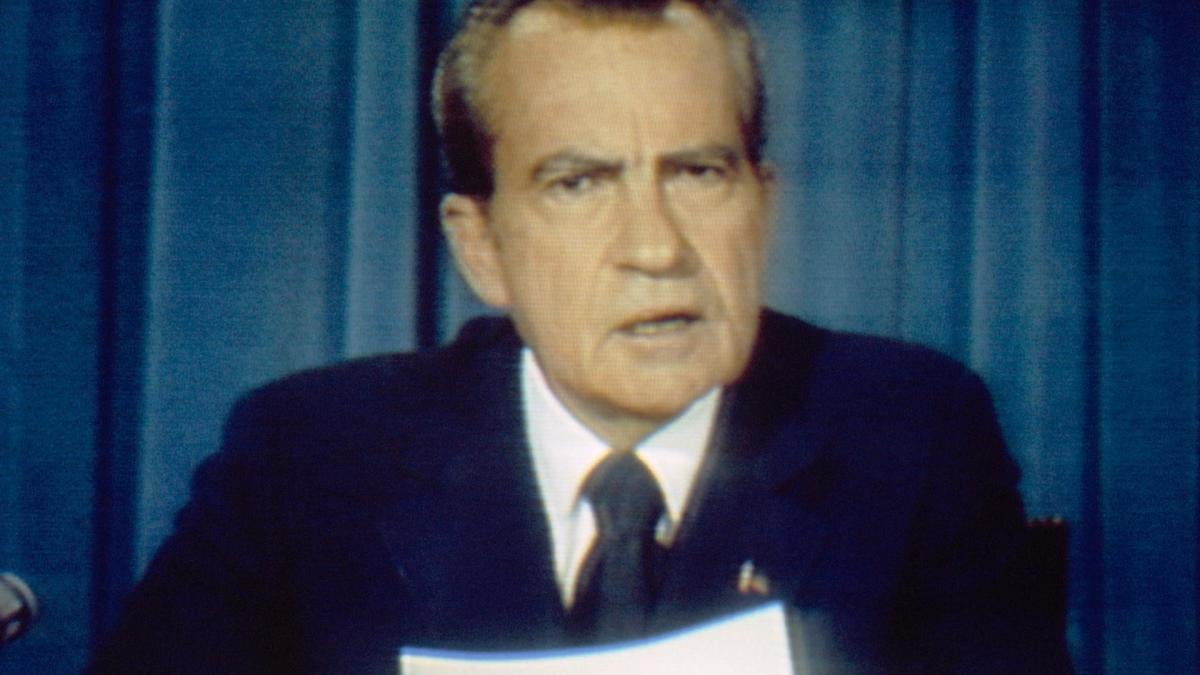 43 years ago today, Richard Nixon announced his resignation from the Presidency on national television. The next day, August 9, he resigned. At 10:00 pm on August 8, you can revisit the events leading to Nixon's downfall in Dick Cavett's Watergate, which compiles some of Cavett's interviews and analysis of the Watergate investigation.

Nixon's spectre still hangs over politics today, and there are many contemporary parallels to his presidency, with animosity between the West Wing and the Justice Department over possible meddling in a presidential election by a campaign in coordination with a foreign power. (John A. Farrell recently confirmed in a new biography that Nixon interfered in Vietnam peace talks in order to prevent his Democratic opponents from getting credit for ending the war.)

On the 40-year anniversary of Nixon's resignation, Chicago Tonight spoke about the Watergate investigation with Nixon's legal counsel John Dean, who provided integral testimony against the president. Watch the two-part interview here.