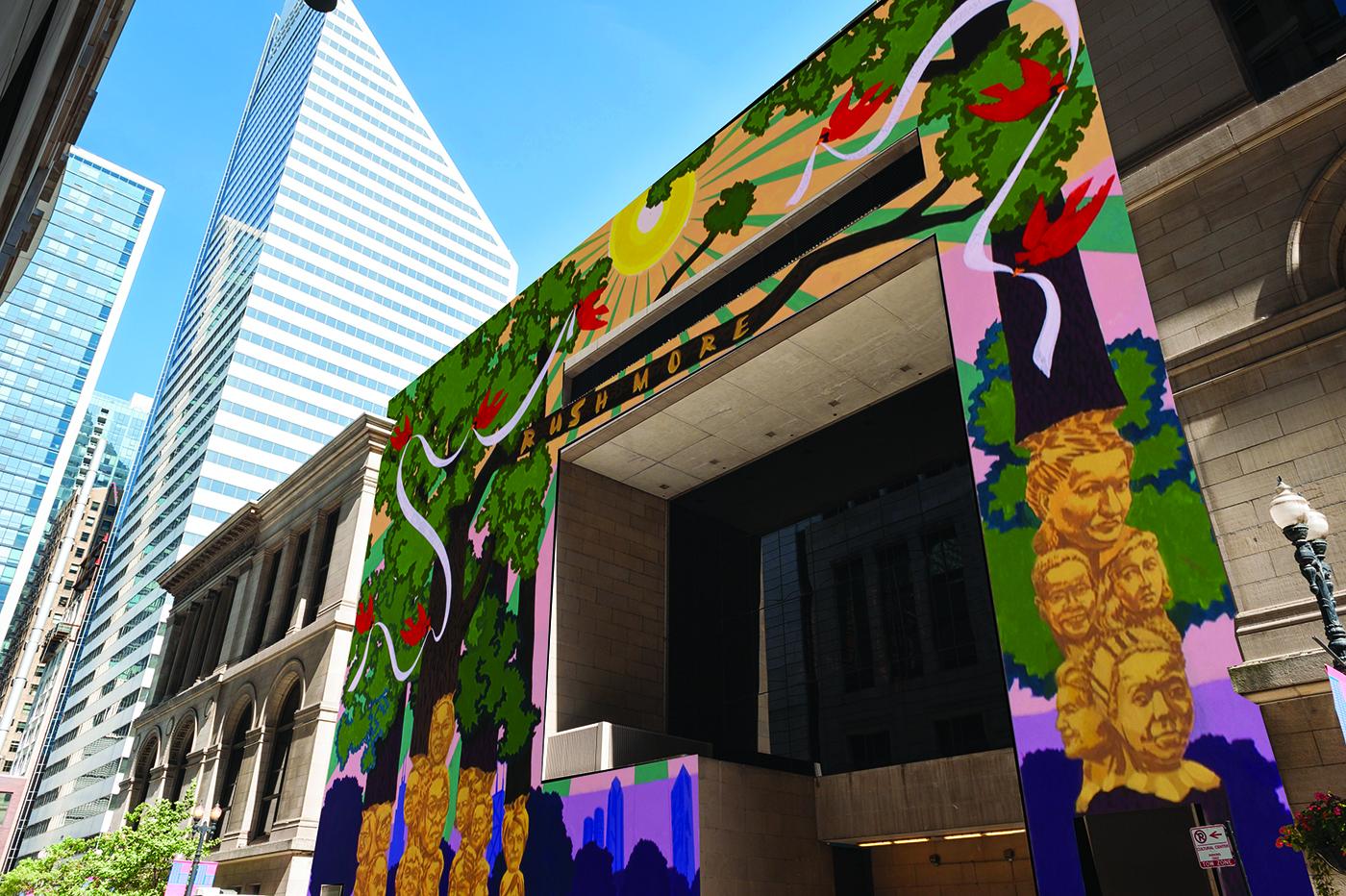 The Chicago Cultural Center has already received a bit of a make-over on its east side for the Chicago Architecture Biennial, and soon its west side will also sport a new look. The esteemed, Chicago-based artist and MacArthur “genius” Kerry James Marshall has begun to paint a mural on the Cultural Center’s Garland Court façade as part of Chicago’s Year of Public Art, which is spearheaded by the Department of Cultural Affairs and Special Events. It will be unveiled on December 4.

Conceived by Marshall as “a kind of Forest Rushmore,” the 132 by 100-foot mural will honor twenty women “who’ve worked to shape the cultural landscape of the city, past and present.” Meet the impressive women here.

Gwendolyn Brooks – The first black author to win the Pulitzer Prize; Poet Laureate of Illinois from 1968 until 2000; poetry consultant to the Library of Congress; writer of the influential “We Real Cool;” few poets are as revered and beloved as Brooks, whose centenary is this year. 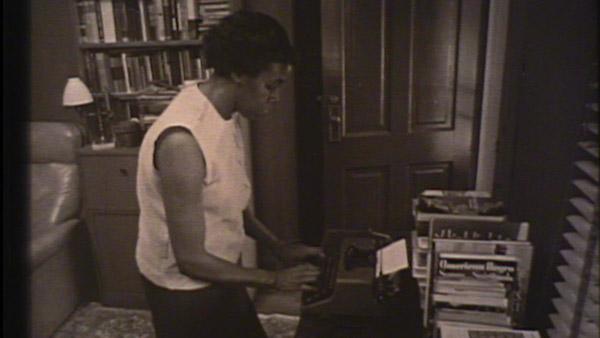 Abena Joan Brown – Brown is a founder of the 46 year-old eta Creative Arts Foundation, a theater and art gallery dedicated to “the preservation, perpetuation and promulgation of the African American aesthetic” in Chicago. 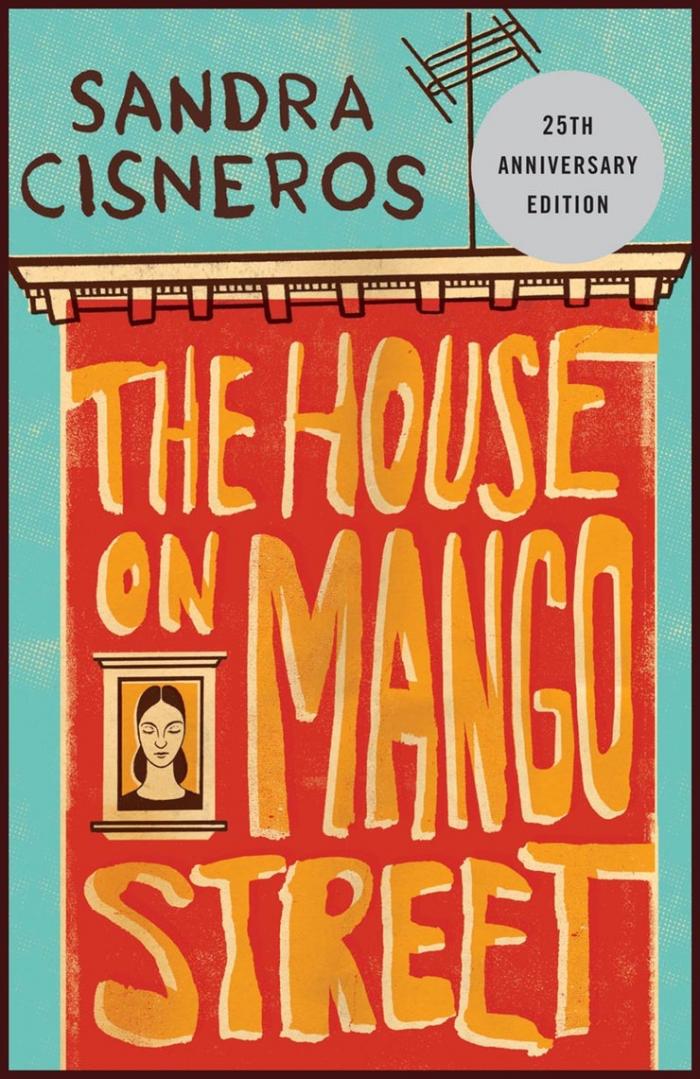 Sandra Cisneros's The House on Mango Street Cheryl Lynn Bruce – Although Bruce is the wife of Kerry James Marshall, nepotism wasn’t at play here. An actor and director, she has often worked with the Goodman Theatre and has also appeared onscreen in films like Daughters of the Dust. She also founded and headed a Youth Drama Workshop in Bronzeville, from 1995 to 2007.

Margaret Burroughs – Another figure etched in this city’s history, Burroughs founded what is now the DuSable Museum of African American History with her husband using their own collection in 1961. It was one of the first museums in the U.S. centered on black history and culture. She was also an artist, teacher, and poet.

Sandra Cisneros – Best-known for her 1984 book The House on Mango Street, which is taught in many schools, Cisneros grew up shuttling between Humboldt Park and Mexico. She was the first Chicana woman to sign with a major American publisher, is a MacArthur genius, and has taught at many universities.

Maggie Daley – Besides being a longtime First Lady of Chicago, Daley also founded Gallery 37 with Lois Weisberg. Now called After School Matters, it offers a wide range of programming for teens outside of school. 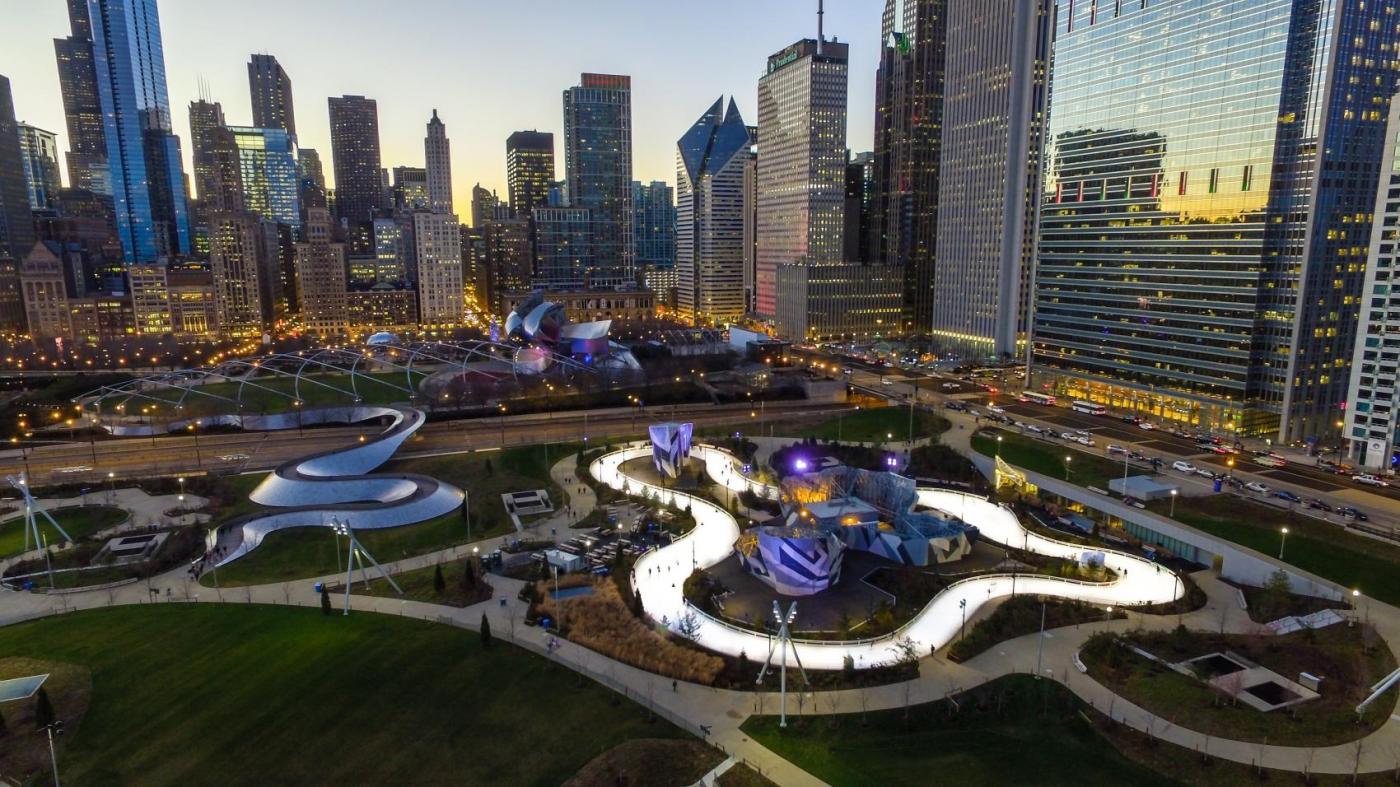 Sandra Delgado – A writer, actor, and producer, Delgado has worked with Goodman Theatre, Steppenwolf Theatre, and Victory Gardens Theater. She is also a founding ensemble member of the innovative theater-centered artist collective Collaboraction.

Barbara Gaines – Gaines founded the Chicago Shakespeare Theater in 1986 and has been Artistic Director ever since. This season, the Theater inaugurates an exciting new era with its new adaptable stage, The Yard.

Susanne Ghez – From 1974 to 2013, Ghez was the executive director and chief curator of The Renaissance Society, a non-collecting contemporary art museum at the University of Chicago. In her forty years there, she exhibited such groundbreaking artists as Louise Bourgeois, Kara Walker, and Jeff Wall.

Joan Gray – Gray is a dancer who spent many years as president of Muntu Dance Theatre of Chicago, a company founded in 1972 that focuses on African and African-American culture both traditional and progressive. 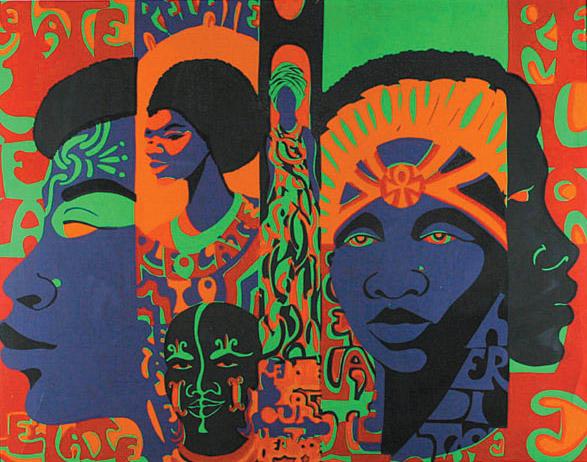 Barbara Jones-Hogu – Jones-Hogu helped found AfriCOBRA, a collective of visual artists begun in 1968 that focuses on Black aesthetics and empowerment. She took part in the creation of the legendary South Side mural The Wall of Respect in 1967. Her 1971 print Unite is in the collection of the Art Institute.

Harriet Monroe – Monroe was a poet and reporter for the Chicago Tribune when she founded Poetry magazine in 1912 (she also edited it). Within two years, the magazine was successful enough to become her sole job. It remains one of the most prominent poetry journals in English.

Achy Obejas -  Obejas has written five novels, translated numerous authors from Spanish into English, a Pulitzer Prize-winning journalist (for work at the Chicago Tribune), and a poet. She is currently the Distinguished Visiting Writer at Mills College. 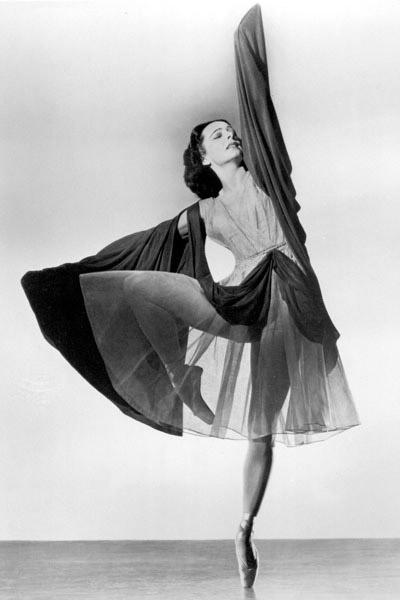 Jacqueline Russell – In 2005, Russell founded Chicago Children’s Theatre, which moved into a new West Loop home earlier this year. She has been artistic director ever since, providing theater to children year-round.

Jane Saks – Saks has called herself a “cultural alchemist” – she combines the arts with activism and education. She was the founding director of Columbia College’s Ellen Stone Belic Institute for the Study of Women and Gender in the Arts, an interdisciplinary program, and  now heads Project&, which also creates socially conscious art.

Jackie Taylor – Taylor founded Black Ensemble Theater in 1976 and now acts as CEO. She has been involved in many aspects of the plays - directing, producing, writing, acting – with a fond spot for musical biographies of phenomenal black musicians like Jackie Wilson and Marvin Gaye.

Lois Weisberg – Weisberg was a larger-than-life figure, described by Malcolm Gladwell in a famous profile as a social connector who made “the world work.”  Commissioner of Cultural Affairs for three decades, responsible for the transition of the Chicago Public Library into the Cultural Center, and more, she has left an indelible mark on the city.

Oprah Winfrey – Does she need an introduction? Talk show host, actress, media mogul, philanthropist, commentator, producer, holder of many superlative titles and achievements. She’s even been called the most influential woman in the world.