How Genealogists Find Your Roots 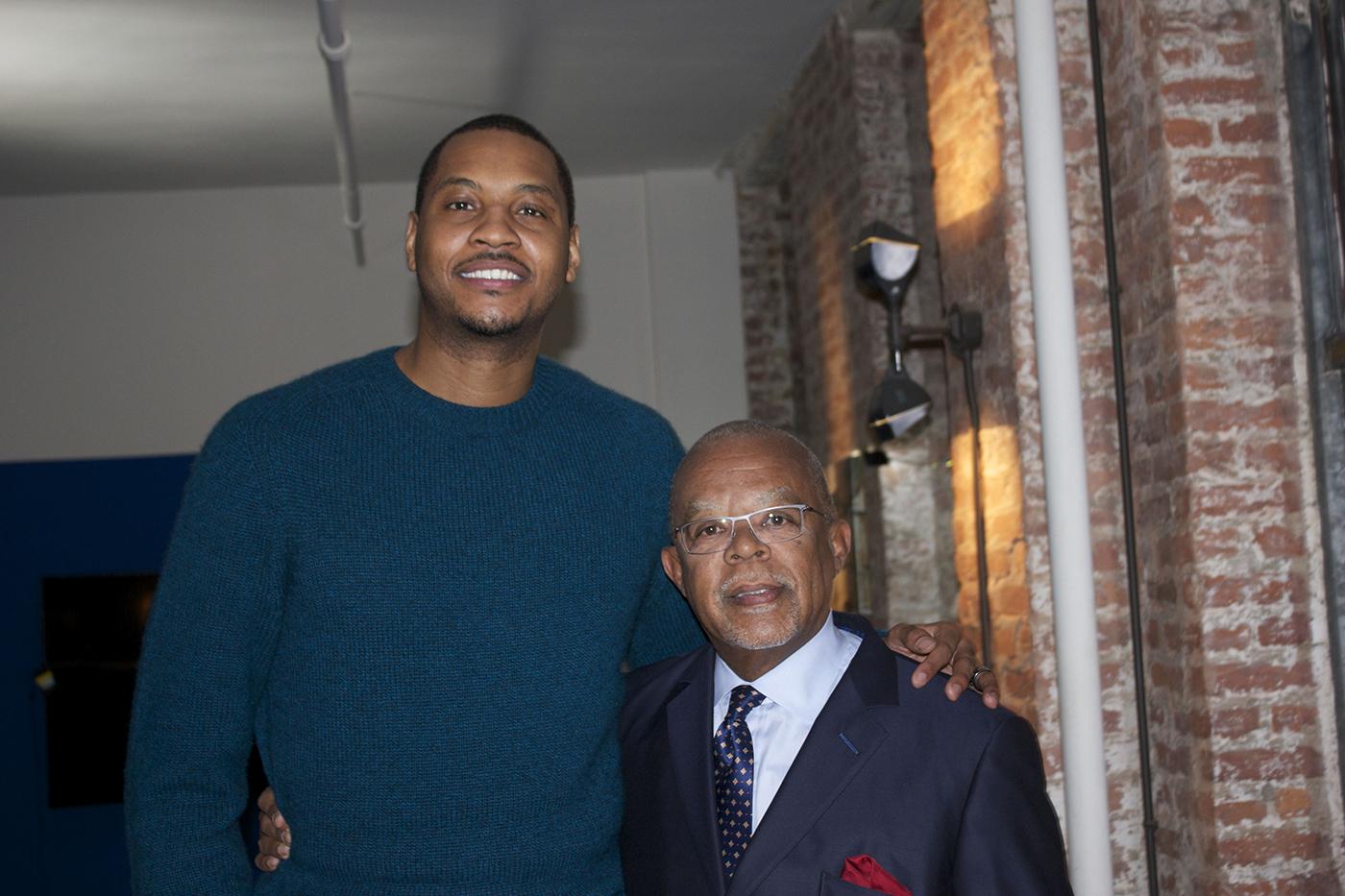 Finding ancestors for a star like Carmelo Anthony requires many forms of research. Photo: Ark Media

Finding Your Roots airs Tuesdays at 8:00 pm, and is available to stream.

It took the genealogists of Finding Your Roots more than 10,000 hours to track down the family histories of the 28 celebrities who appear on the show’s fourth season. The four-person team from Lineages, led by Johni Cerney, scours digitized archives of public and private records, speaks to family members, utilizes DNA testing, and examines every conceivable sort of old document to unearth ancestral narratives and find long-lost relatives.

“There’s actually more information than we have time to find,” Cerney says. “We basically take a shotgun approach and use every tool possible. We have to dig deeply and it can be a challenge, but we have a passion for this, so we stick it out.”

According to CBS News, genealogy is now a multi-billion dollar business, the second most-popular hobby in the U.S., and second only to porn in most-visited website categories. A thriving industry, including Lineages and Ancestry.com, has cropped up around Salt Lake City, where the Church of Latter Day Saints has amassed the largest collection of genealogical and historical records in the world, which is free and searchable by the general public. (Genealogy is an important pursuit for Mormons, who believe in sealing together families for eternity by performing marriages or baptisms for deceased relatives who did not undergo those rites while alive.) But when Cerney founded Lineages in 1983, genealogy was a niche world with far fewer resources at its disposal.

“Back then, finding information was a very arduous task. We had to slog through rolls and rolls of microfilm,” she explains. “Maybe a family moved every two or three years, so we had to send someone to all those locations to do research. We did the best we could, but there were a lot more holes and a lot less historical and biographical information. Now, we have this explosion of the internet, so we have to pick and choose what we’re going to focus on. We could never tell the stories then that we can tell today. It gets easier and easier as each year passes, with so much digitization of records.” 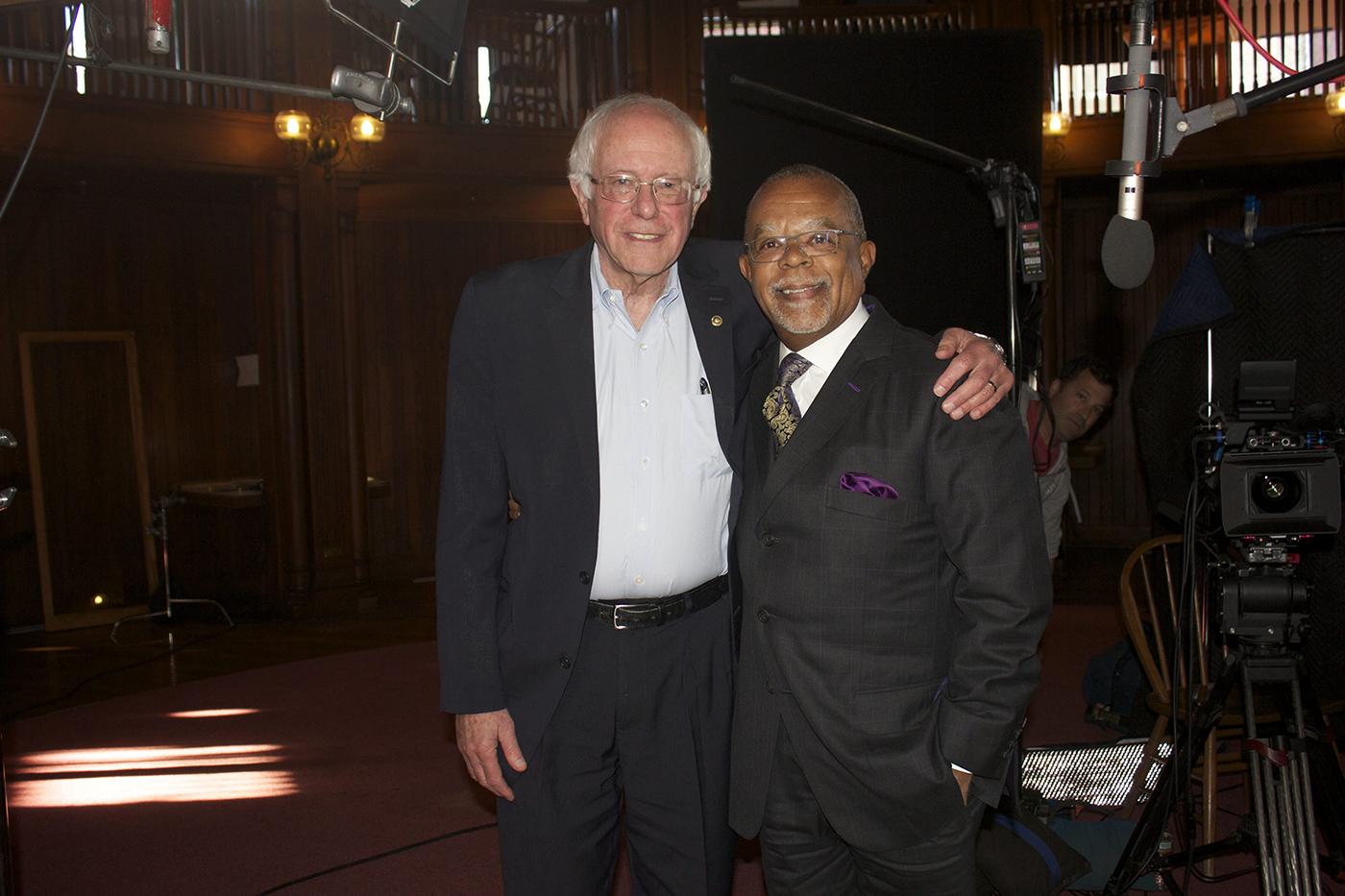 Genealogists spent more than 10,000 hours researching the histories of people like Bernie Sanders for this season of 'Finding Your Roots.' Photo: Ark Media That’s not to say that difficulties have disappeared – those 10,000 hours don’t just evaporate. Some countries, like Germany, lacked national registration during the nineteenth century, so Cerney and her team have to unearth the specific hometown of an ancestor in order to track down local records. In 1922, during the Irish Civil War, a fire damaged Ireland’s Public Records Office, resulting in the destruction of most of the country’s national records; genealogists have to work around this massive loss.

And sometimes records are simply hard to find, or people have the same names, as was the case with the ancestors of Ava DuVernay, who appears in this season of Finding Your Roots. “We spent 600 hours looking into just three generations of that family,” Cerney says. “We were finally able to use the signatures of people with similar names to determine who belonged to her family group.”

Cerney first became interested in genealogy when she was in her late teens. Her adopted grandmother expressed regret that she didn’t know who her real parents were. “We were very close, so I wanted to find out for her,” Cerney recalls. In 1969, she decided to study genealogy at Brigham Young University in Utah, which was the only university at the time that offered a program in genealogy.

When she graduated, however, she couldn’t find a way to make a living as a professional genealogist, so she joined the military. After ten years, she left and discovered that genealogy had begun to catch on. Interest in family histories had been kindled by the 1977 TV miniseries Roots, which followed a family of West Africans over generations from the enslavement of their forebear through emancipation, while the Mormons had expanded their collection “unbelievably,” she says. “That really launched professional genealogy.” 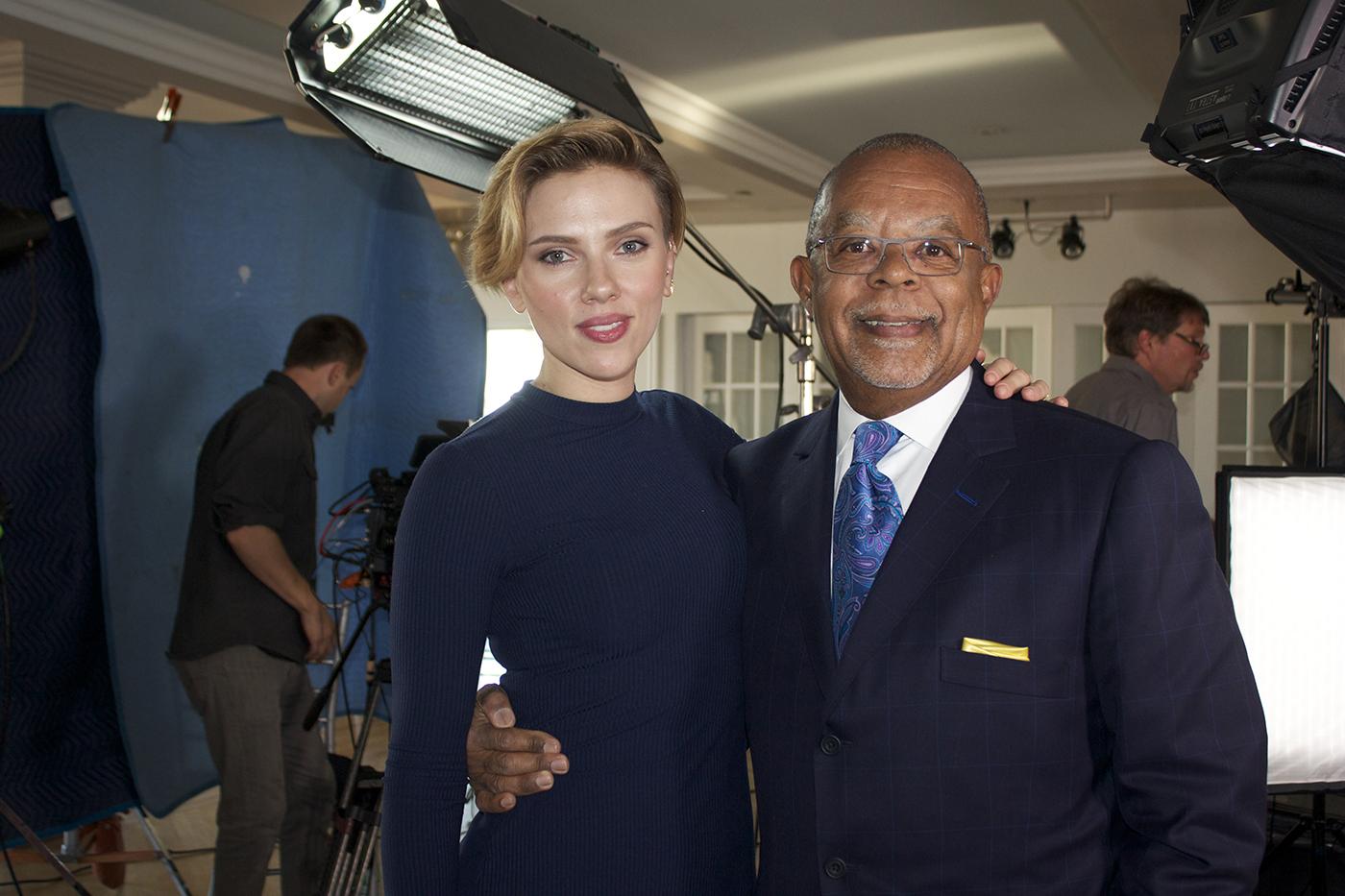 Genealogy is a multi-billion dollar business, perhaps in part because of shows like 'Finding Your Roots' and their guests, like Scarlett Johansson. Photo: Ark Media It has only grown since then. Cerney attributes the boom of the past decade or so to the advent of DNA testing and the massive advertising campaigns of testing firms. (DNA testing has proved an invaluable tool to genealogists.) The digitization of records has also surely played a role. And she modestly suggests that the popularity of Henry Louis Gates, Jr.’s various family history-oriented PBS programs – African American Lives from 2006 and 2008, 2010’s Faces of America, and Finding Your Roots, all of which employed her as lead genealogist – have contributed to the explosion of interest.

Today’s clients are seeking something different from those of the early days, Cerney notes. “Before, people were mainly interested in adding names to their family tree. Now, we have to place ancestors in a context: what did they do for a living, who were their neighbors, what impacted this family, why did they leave this place?” Genealogists have become social historians.

Yet Cerney was only recently able to explore her own past. A few years ago, she found out through DNA testing that she did not have the same father as her siblings. That fact, paired with her adopted grandmother, restricted her avenue of research to a single family line, through her mother. She eventually discovered a half-sister, again through DNA. Did she ever find her grandmother’s parents? “I never found out during her lifetime, unfortunately. But last year, I did find out who her mother was.” After decades in genealogy, Cerney has found her roots. 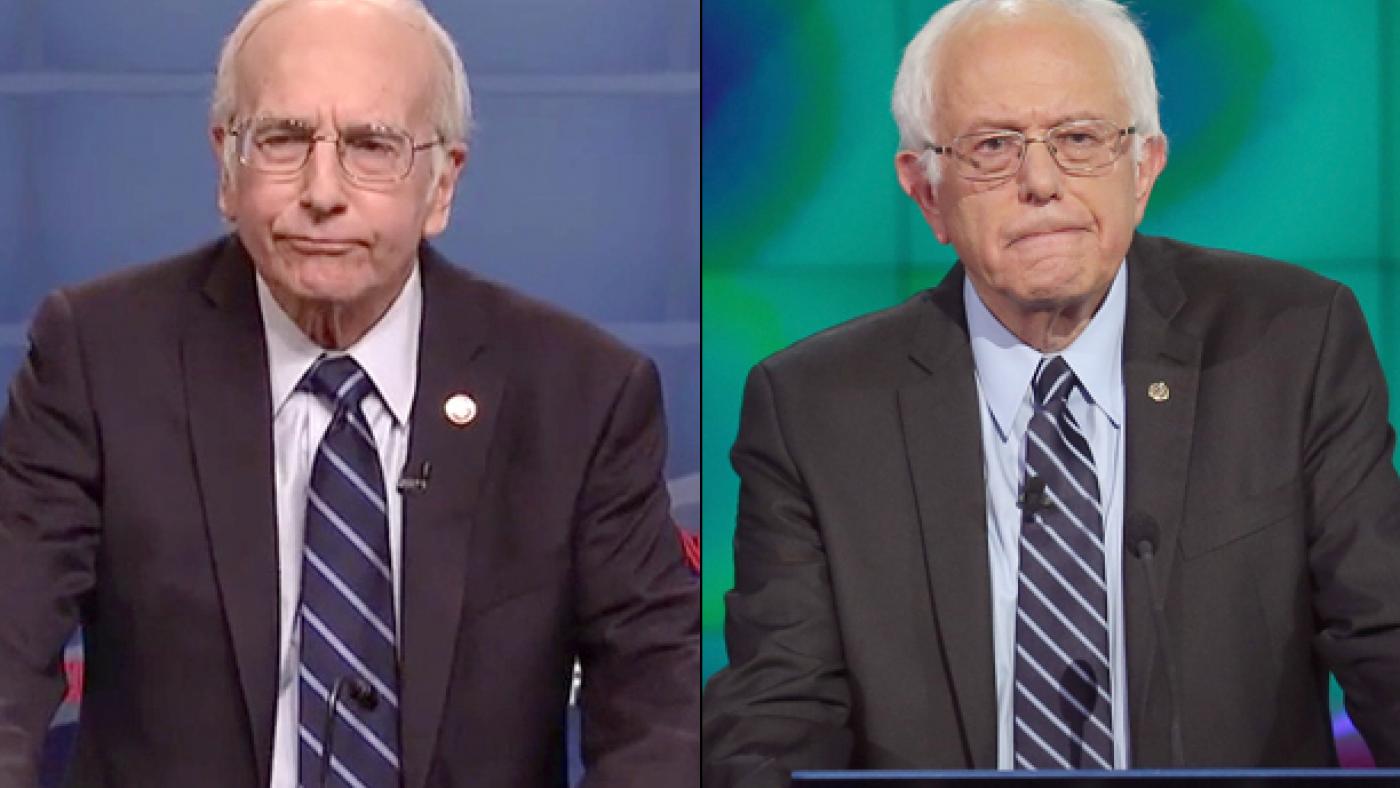 Watch Bernie Sanders and Larry David Find Out They're Related