Who are the Durrells from Corfu? 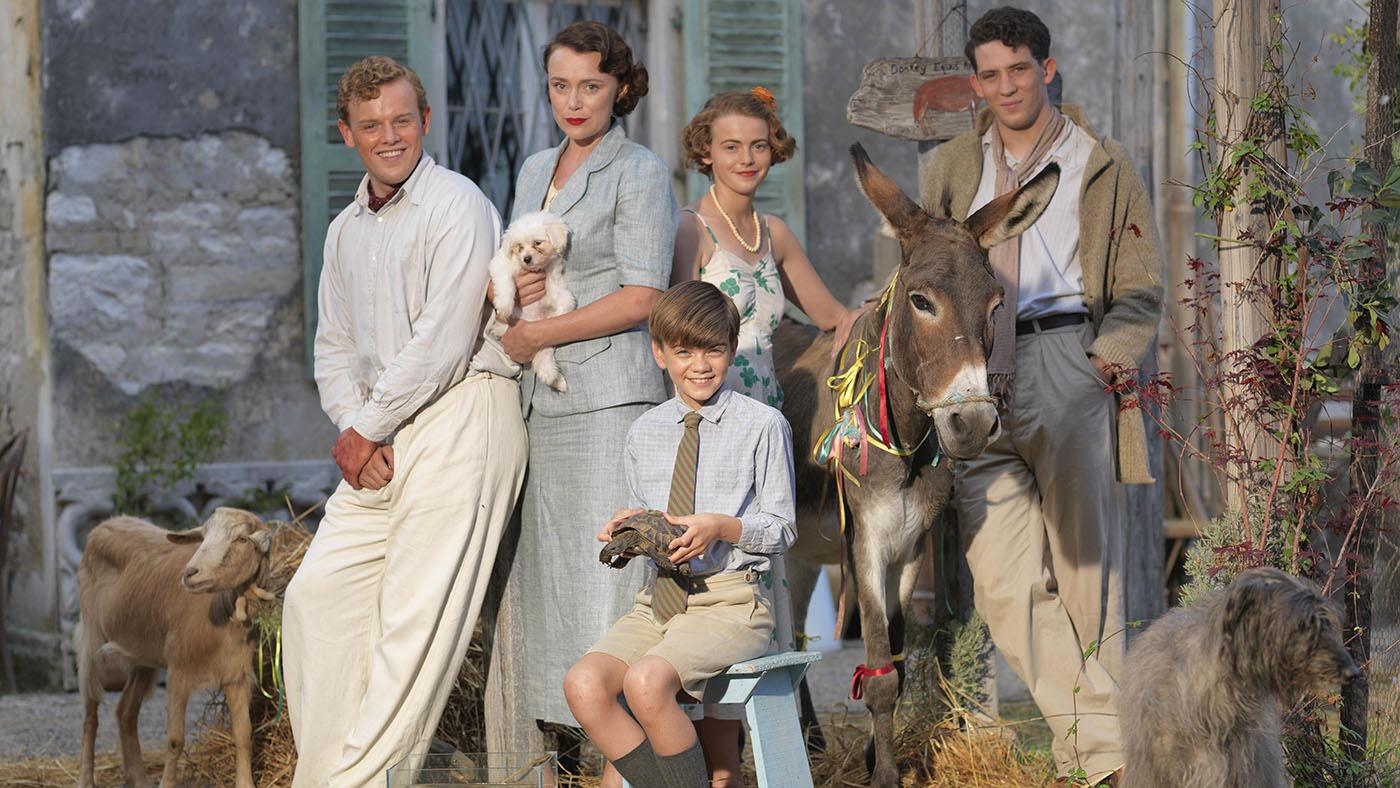 The Durrells in Corfu is available to stream. Read our recaps of the series.

Zany as they seem, the Durrells and their friends on Corfu are based on real people. The stories of the family’s Greek sojourn come from three semi-fictionalized memoirs known as the “Corfu trilogy,” written by the real-life Gerald Durrell. The first book in that series, My Family and Other Animals, came out in 1956, and was adapted into both a 1987 BBC TV series and a 2005 BBC film before the present ITV adaptation, which is known simply as The Durrells in Britain.

Who are some of the real people fictionalized and lampooned in The Durrells in Corfu? 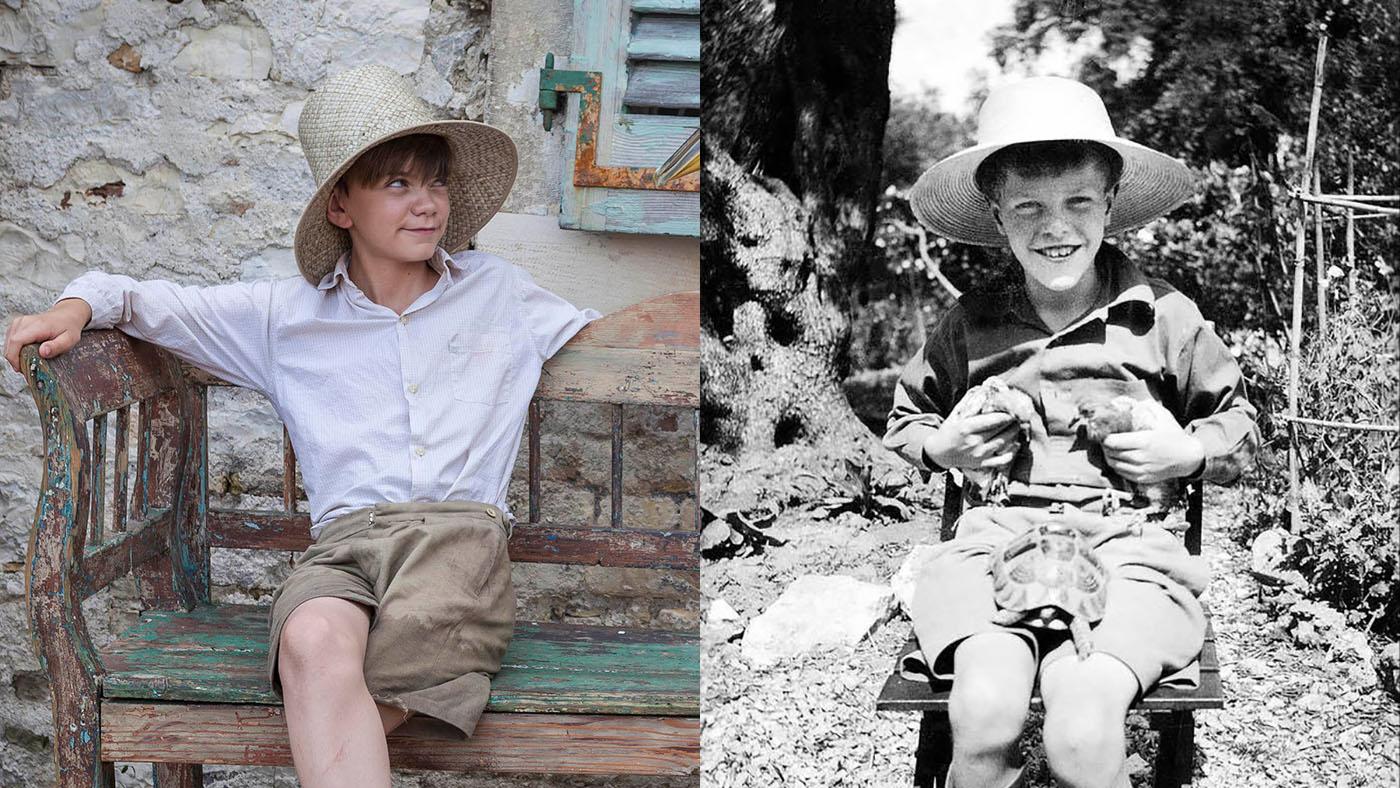 Gerald is the reason The Durrells in Corfu exists. The author of the popular “Corfu trilogy” about his four years living on the Greek island with his widowed mother and siblings, Gerald is also famous as a naturalist. Born in India in 1925, he had lived there, in England, in Corfu, and back in England again by the time he was fifteen. He traces much of his love of wildlife to his time exploring with his friend Theo on Corfu, where he did in fact collect many animals. He worked for various zoos and eventually started his own, the Jersey Zoo (now the Durrell Wildlife Park), after becoming frustrated with the treatment of animals at other facilities. His Jersey Wildlife Preservation Trust (now the Durrell Wildlife Conservation Trust) also sought to ensure better treatment of animals and the protection of wildlife.

Gerald was a public figure, appearing in BBC documentaries on TV and the radio. And he wrote a wide variety of books, initially to make some extra money, ranging from memoirs to short stories to novels to children’s books to essays. He died in 1995. 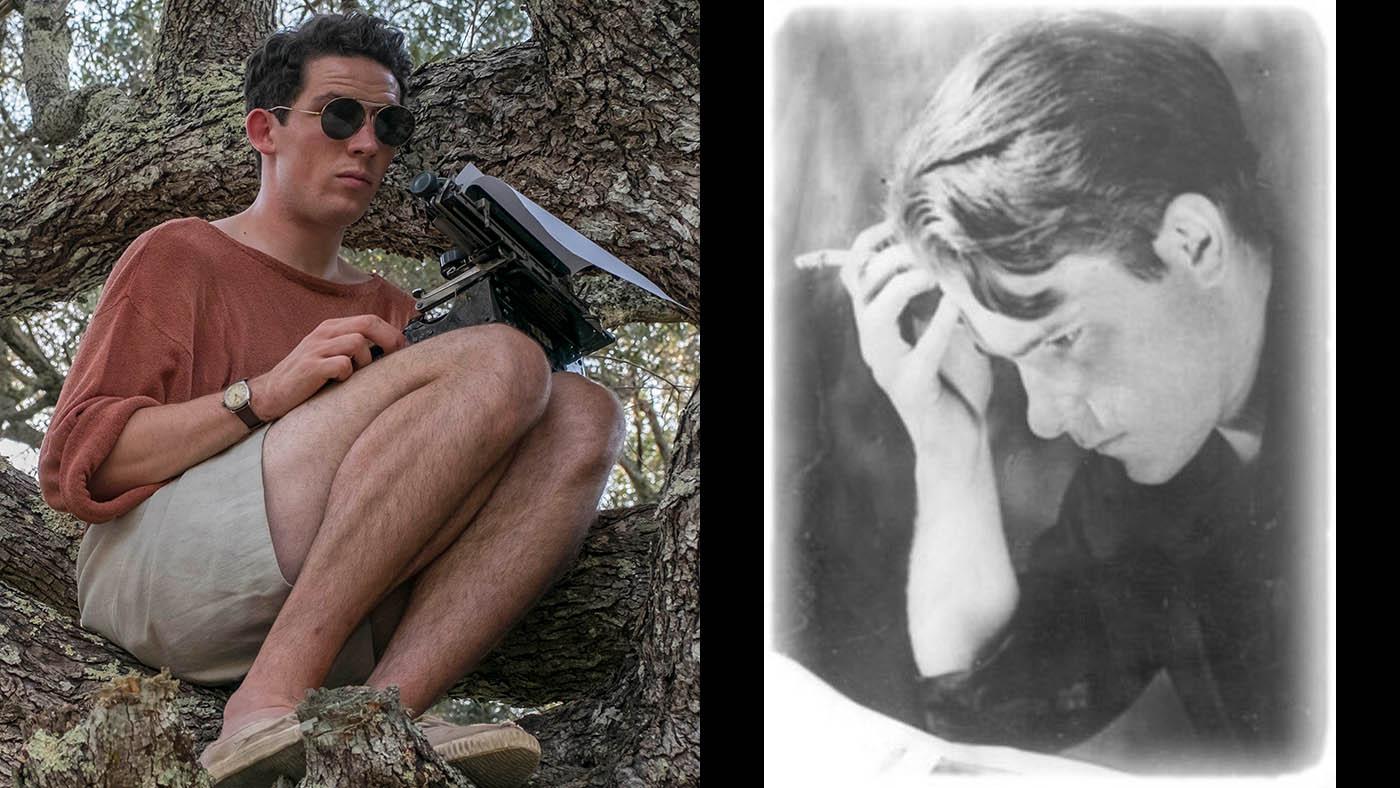 Lawrence, known as Larry in the show, is another famous member of the Durrell family. Like his brother Gerald, Lawrence was a writer, who produced eighteen novels, three plays, six travel books based on his experiences living abroad, humor books, poetry, essays, and screenplays. He is best known for the four novels that make up his Alexandria Quartet, and was considered for a Nobel Prize. He’s also the reason the Durrells moved to Corfu: friends of his relocated there from England, and he and his new wife decided to follow them, convincing his mother to follow suit with his siblings. (His wife Nancy does not appear in Gerald’s “Corfu trilogy,” which gives the impression that Larry is single and lives with the rest of his family.)

As in the show, his first book was indeed Pied Piper of Lovers – he received word that it was accepted by a publisher two weeks after arriving in Corfu – with a jacket cover designed by Nancy, a painter, but it tanked. He became friends with the likes of Henry Miller and Anaїs Nin, and first achieved recognition with his third novel, The Black Book, published in 1938. Lawrence had a dark side: obsessed with sex and sadism, he married four times and was accused of having an incestuous relationship with one of his daughters, who later committed suicide. He died in 1990. 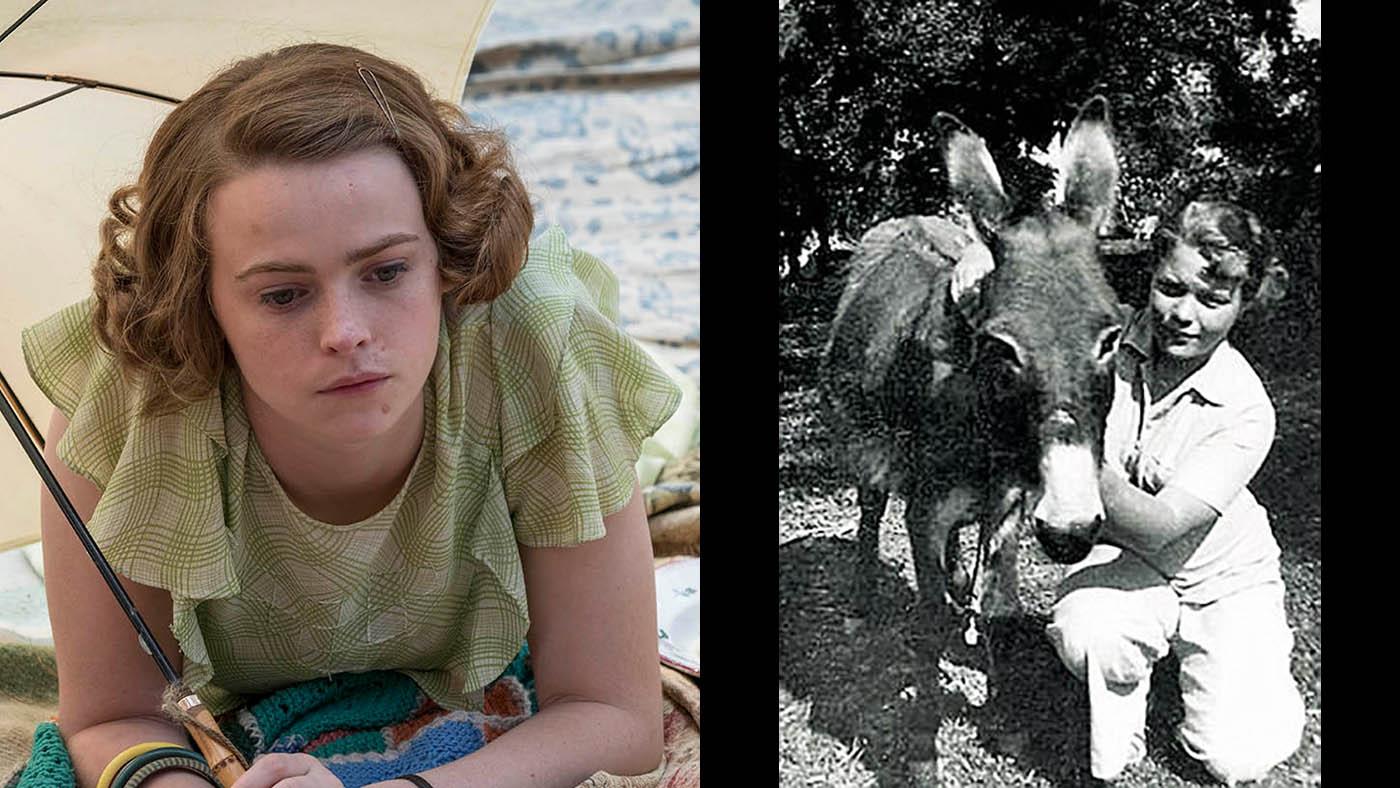 If you judge by Gerald’s account of his sister in his books, Margo was quite the shallow character. “Gerald thought of me as a totally idiotic girl who was only interested in boys,” she complained late in life. She fell in love with Greece while living in Corfu, and stayed there after the rest of the family went back to England to avoid the brimming war. She eventually moved to South Africa with a Royal Air Force pilot. After the war they returned to England, where she established a boarding house that eventually housed some of Gerry’s animals for his zoo in the backyard. Like her literary brothers, she wrote a humorous memoir, called Whatever Happened to Margo? 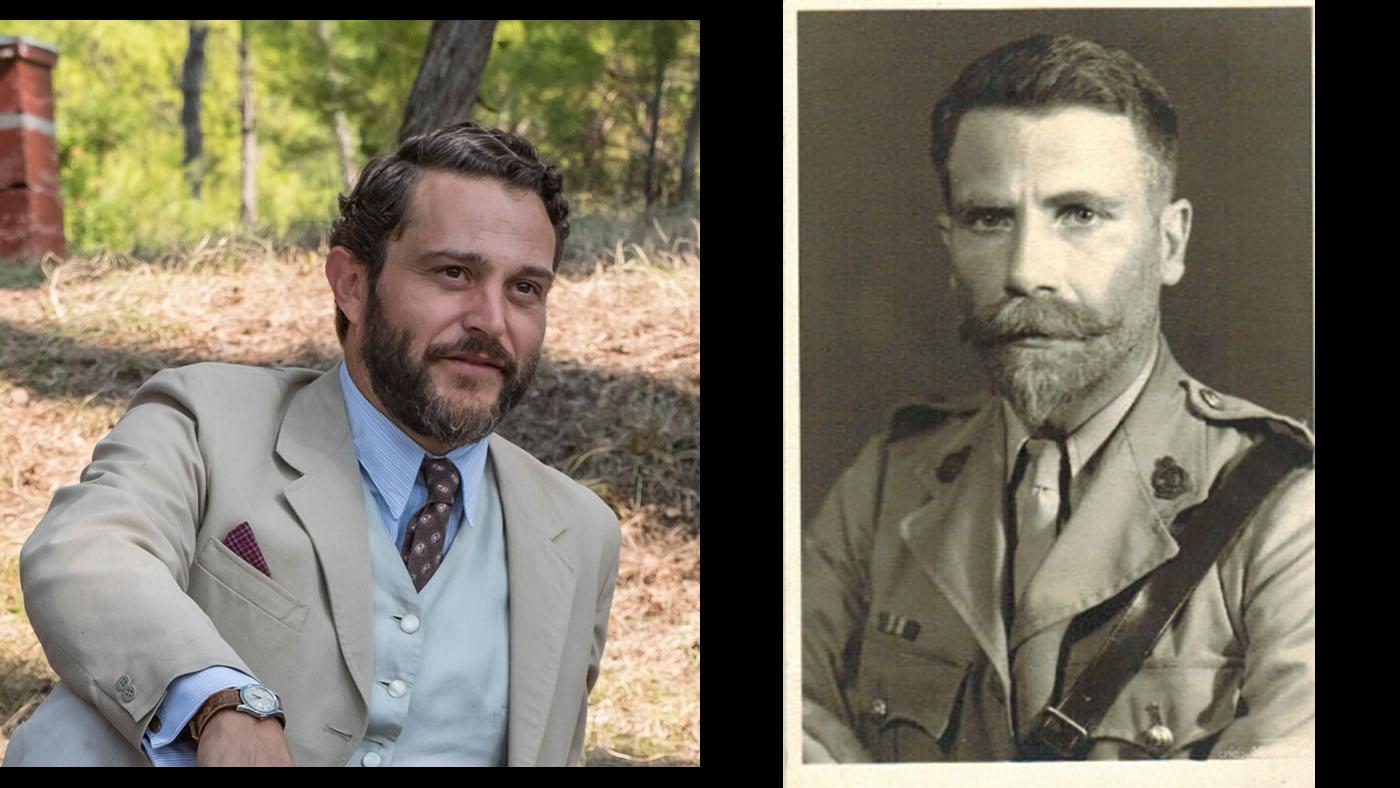 Like the Durrell children, Theo was born in India, but moved to Corfu in 1907.  After serving in the Greek army during World War I, he studied medicine in Paris and returned to Corfu to work as a doctor, offering many of his services to the poor islanders free of charge. He also worked to preserve the Corfiot countryside by planting trees and teaching peasants about soil erosion, and he worked to improve public health, by, for instance, stocking wells with a minnow that ate the larvae of malaria-carrying mosquitoes.

Theo was a true polymath who became fast friends with Gerald, offering knowledge about everything from biology to history to medicine to musicology – and he was a poet. As Gerald said, “Theodore was for me a sort of walking, hirsute encyclopedia.” Theo and his wife visited the Durrells once a week, and he proved integral to Gerald’s education. As Gerald wrote, “Not many young naturalists have the privilege of having their footsteps guided by a sort of omnipotent, benign and humorous Greek god.” And he achieved renown in his own right, with both a microscopic aquatic crustacean and a lunar crater named after him. 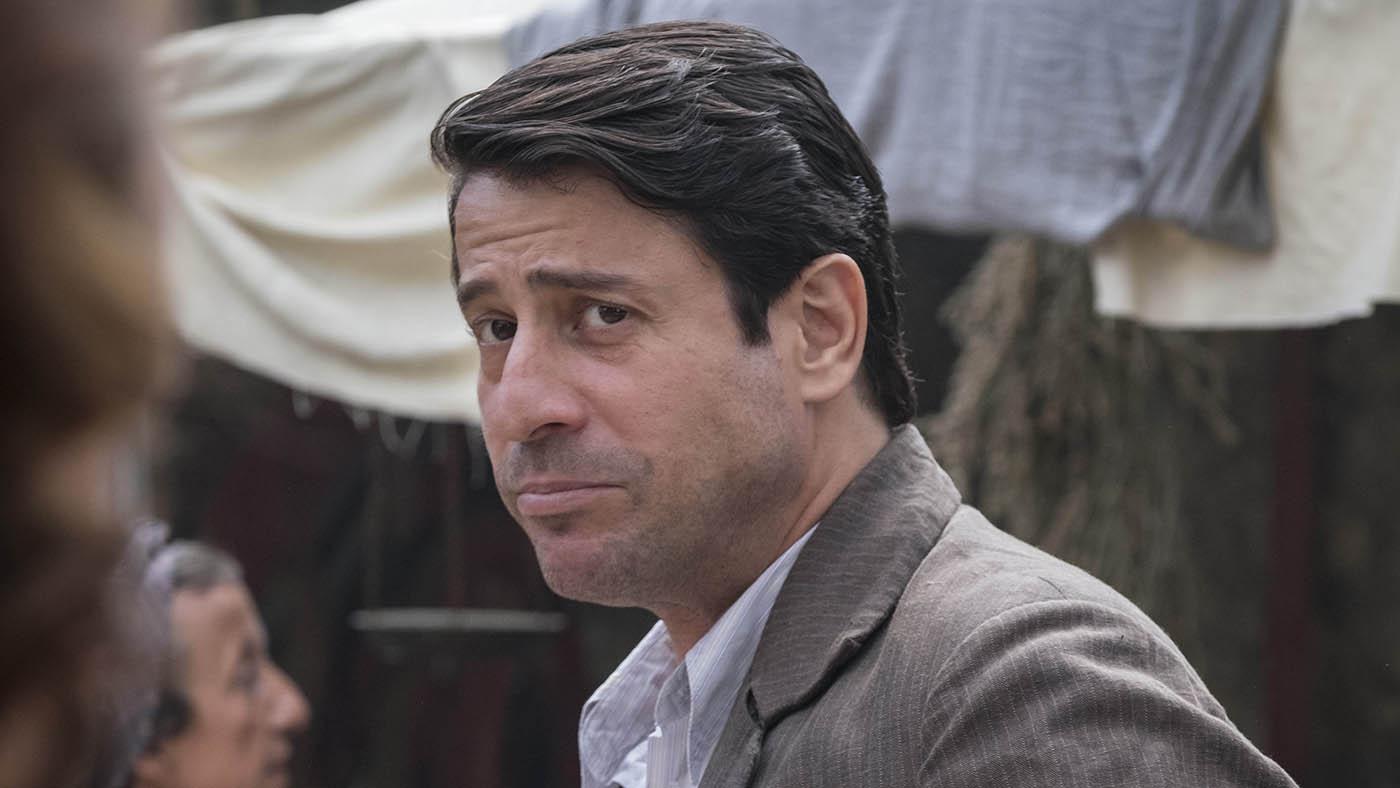 Spyros the taxi driver is the Durrells’ saving grace in Corfu. They first meet him while struggling to hire a car for house-hunting. He offer his services, speaking to them in English with “the sort of voice you would expect a volcano to have,” as Gerald wrote. Spyros was nicknamed Amerikanos, for he had worked in Chicago for eight years. Both Gerald and Lawrence wasted no words in describing him: “a short barrel-bodied individual, with ham-like hands and a great leathery, scowling face surmounted by a jauntily-tilted peaked cap,” a “great brown ugly angel…a great suntanned gargoyle” (Gerald); a “great drop of olive oil” (Lawrence). Spyros helped the Durrells find a house to rent, and acted as “the family’s fixer, philosopher and friend,” according to Gerald’s biographer Douglas Botting.