Mike Leonard on Crossing the Divide 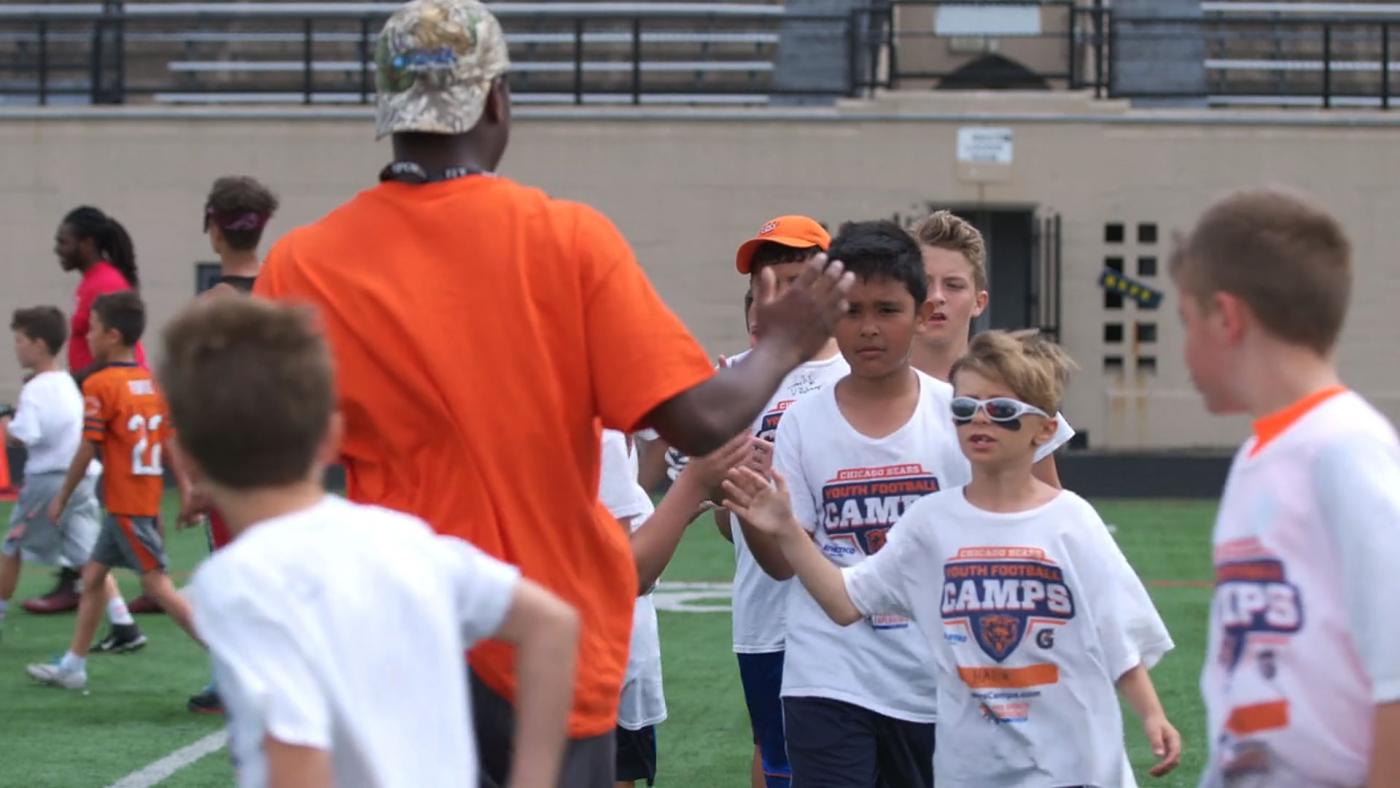 Mike Leonard’s A Legacy of Hope is available to stream.

One night when Mike Leonard was flying into O’Hare International Airport, he picked the lights of one car from amongst all the glowing pinpricks below him and followed them as far as he could. “There’s someone in there,” he thought to himself. “What does he do? What does she do? Are they happy? Are they despondent? Are they fulfilled?”

That thought experiment is indicative of Leonard’s approach to life in general. A former features correspondent for the TODAY show, Leonard strives to connect with others, to learn their stories, to discover the things they share – he even produced a series for WTTW called inCommon. His humanitarian outlook may seem uncontroversial, but in this divided age it’s radical.

“All my stories at NBC – I did a thousand of them, and not one place I went to or person I met was what I thought it would be when I went there,” he says. “So at a time when so many blanket statements and generalizations are being made about groups of people, it’s really important to hear stories of people who aren’t being heard from.” 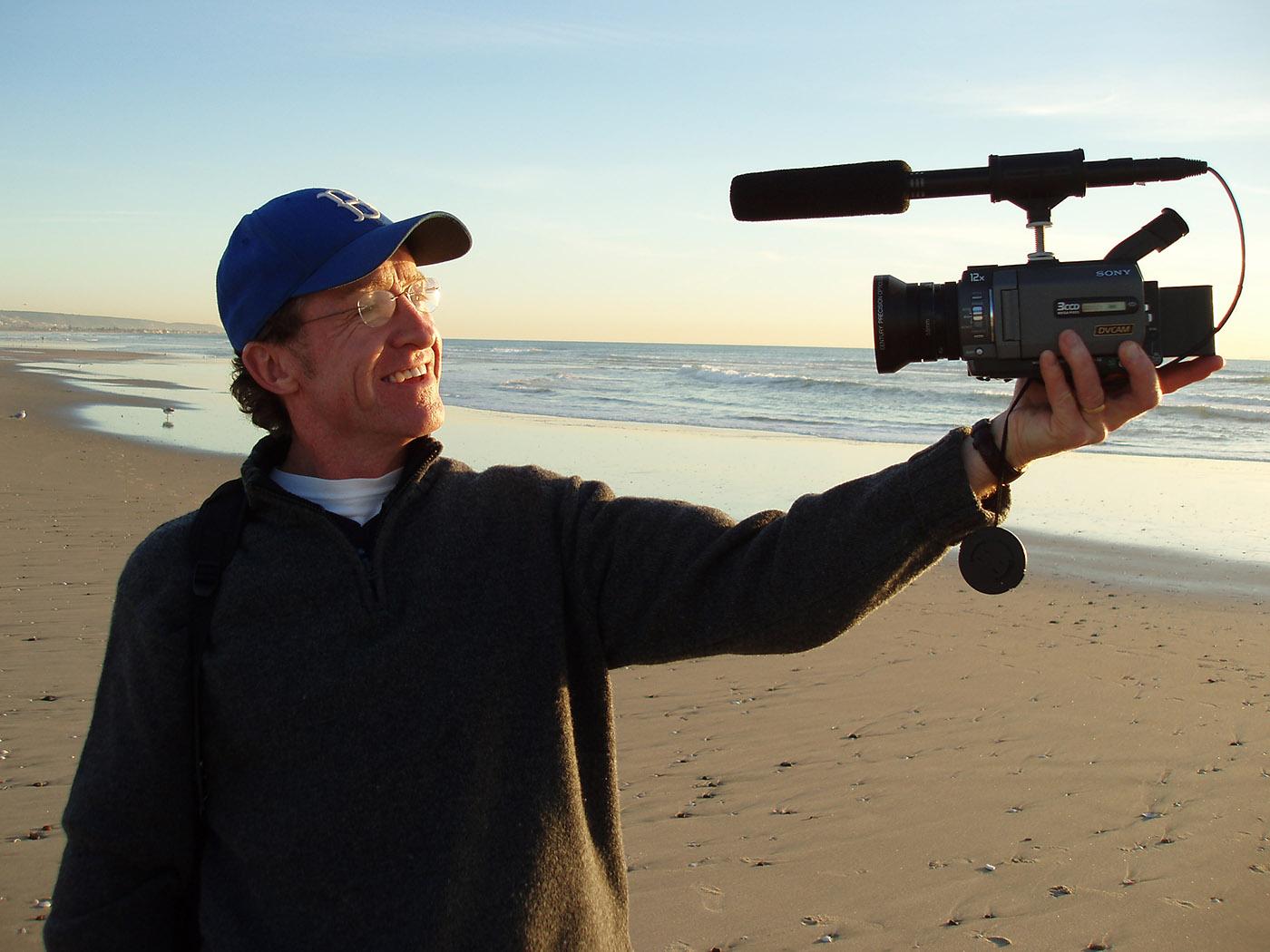 His A Legacy of Hope tells just such a story. It focuses on three men who organize a “Leadership Bowl” football game for children in the predominantly Latino neighborhood of Belmont Cragin on the northwest side of Chicago to highlight the lack of after-school and summer programs for children there. Robert Torres and Angel Lopez are two community members concerned about encroaching violence and gang recruitment in their neighborhood; Tom Finks lives in the northern suburb of Wilmette and runs youth football camps with former NFL players, and also happens to be the son of Jim Finks, the former general manager of the Chicago Bears and other football teams.

“When I was at NBC, the best stories that I think I did were the ones that were hardest to explain in that ‘elevator speech,’” Leonard says. “This is like that. I could say it’s about a lack of programs in the Latino neighborhoods, but it doesn’t get at all these layers: how Finks’s dad spent his life looking for the best football players in the world, and he’s combing the streets for the kids who never played before. It’s a message of anybody can do something: a guy from Wilmette does his little bit. It touches on immigration, on neighborhoods trying to hold it together. I just thought, this is a good time to tell this story.” 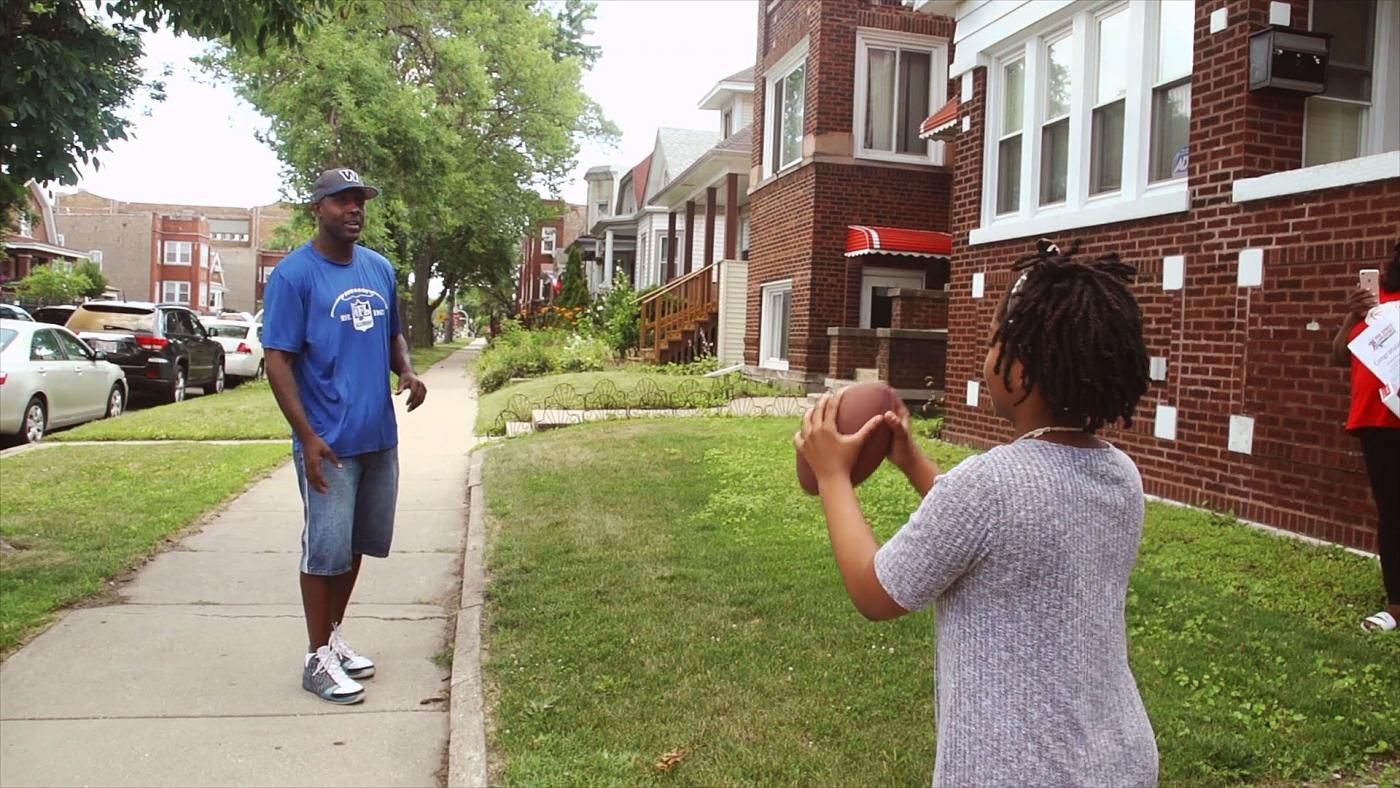 Although he thought the “Leadership Bowl” was a worthy story, Leonard originally didn’t plan to take it on himself. But when Finks sent a text that a vigil was being held in the neighborhood for a boy who had been killed by a stray bullet and said that he would be attending, Leonard decided to join him with his camera. “People were thanking Finks for coming,” he recalls. “And I thought, nobody knows about this, this is not on the news tonight, this is just another one. Then all the people are thanking me, because nobody – or barely anybody – pays attention to them. So I was just drawn into it.

“It was a hard story to write because of all the angles,” he continues, “but it was rewarding, because they need it. When we started going down there, Torres was so thankful. He said, ‘We’ve been trying for six years to get someone’s attention’” about the cutting of programs for children, whose parents often work multiple jobs. “They’re so appreciative that somebody has noticed.”

Leonard also heard from people in the community that political generalizations and hate-mongering in the immigration debate “just adds people to the gangs. Kids are going, ‘I’m not wanted. But I am wanted there, with these guys in the gangs.’” The failure to provide sufficient federal aid to Puerto Rico after hurricanes this year similarly pushes Puerto Rican children to believe the same thing: “They don’t want us.”

“There are a lot of kids out there who are looking for companionship, who want to be on a team, who want a family," Leonard says. That makes them vulnerable.” 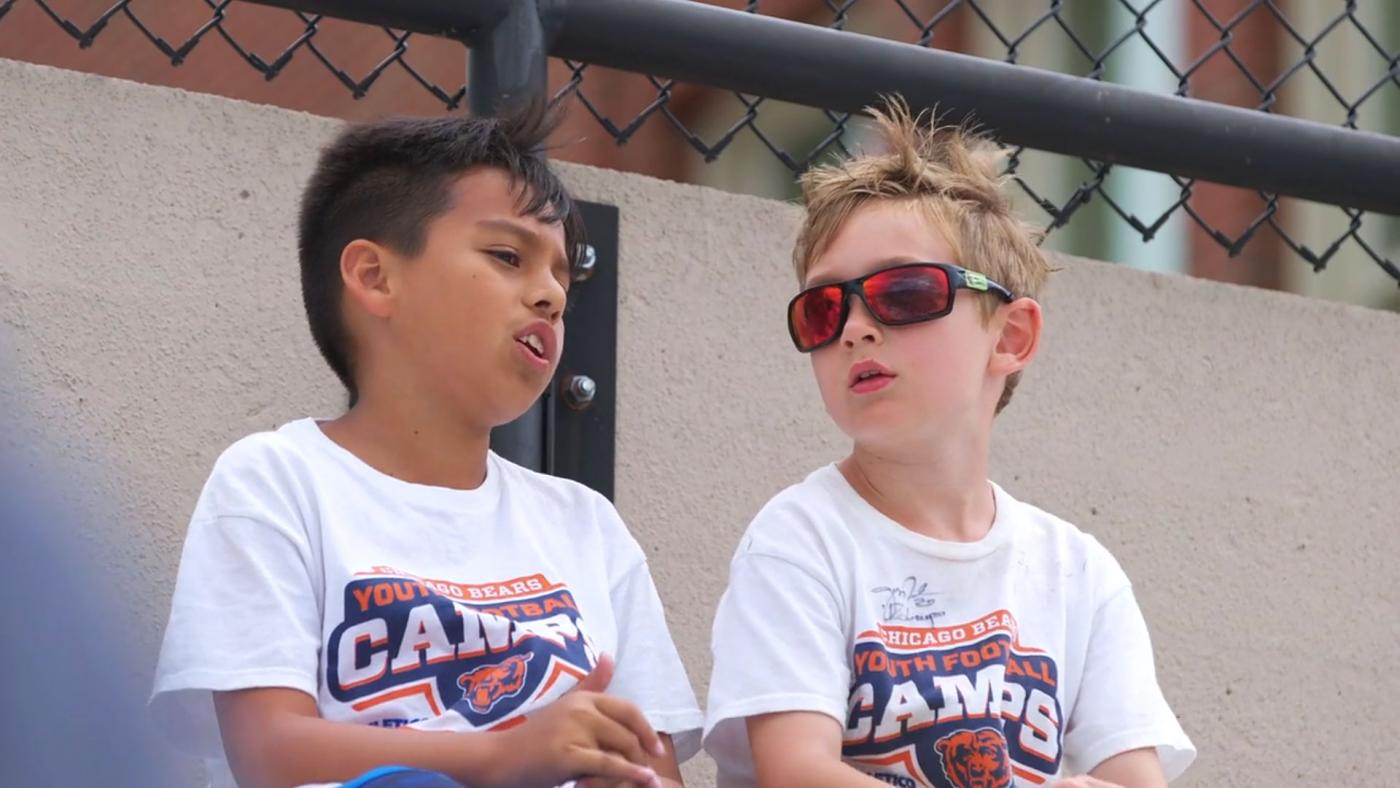 Just as Leonard resists generalizations of other people, he himself defies easy assumptions. A self-described “crappy student” who had difficulty reading, he learned to be a writer and went on to a successful career producing stories for 32 years at TODAY. He’s comfortable with people from “rural Louisiana to corporate places, the White House to the poor house,” he says, and feels that he’s on the same page as everyone if they just talk about life. He lives in the tony Chicago suburb of Winnetka but comes off as a blue-collar man of the people who wears plaid shirts with jeans and will talk to whomever he encounters. He’s a journalist who refuses the big stories in favor of quiet, everyday ones that no one else would cover, stories that “just happen,” in his words.

“These are valuable stories,” he says. “They’re small, but they do make a difference. There are a gazillion of them out there. If you look – you don’t even have to look that hard – pretty soon it’s like you’re wearing 3-D glasses. They’re right there. But you wouldn’t see them if you’re not looking.”