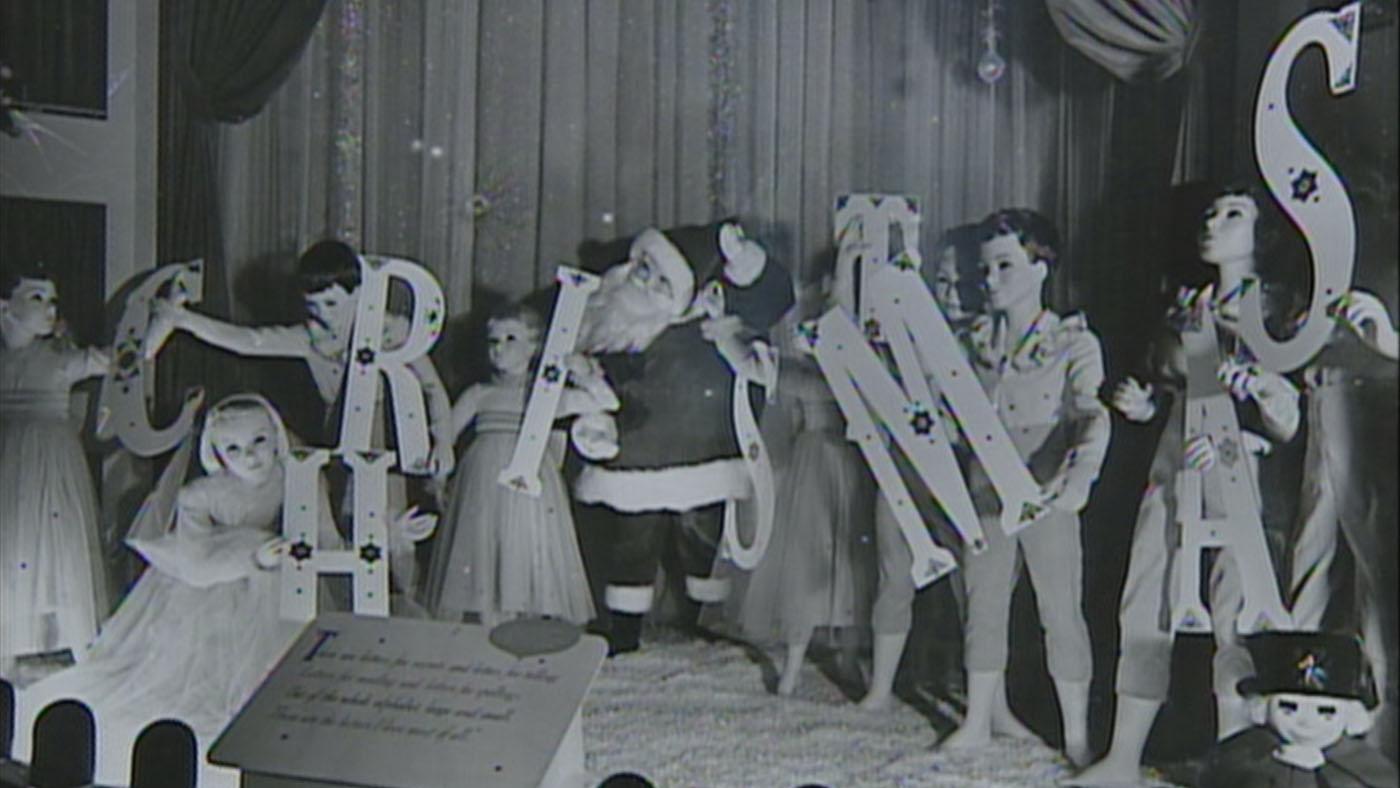 They have been a tradition in Chicago for over one hundred years, and seemingly everyone has fond memories of going to see them. Mention the Christmas windows of Marshall Field's (now Macy's) to a Chicagoan, and you'll almost invariably recall them to their childhood: bundling up against the cold, traveling to State Street to brave the crowds and glimpse the magical, storytelling windows and holiday decorations of the iconic department store.

Begun in 1897 as an elaborate toy display, the holiday windows eventually depicted a common theme, starting with "The Night Before Christmas," in 1944. Two years later, Uncle Mistletoe was introduced as a response to Montgomery Ward's Rudolph the Red-Nosed Reindeer, and he kept gaining family and friends over the years. The style of windows changed in 1991, when the Dayton Hudson Corporation (now Target) bought Field's, and again in 2006, when Macy's bought the store. Revisit your favorite windows and learn about their history in this episode of Chicago Stories from 2000.