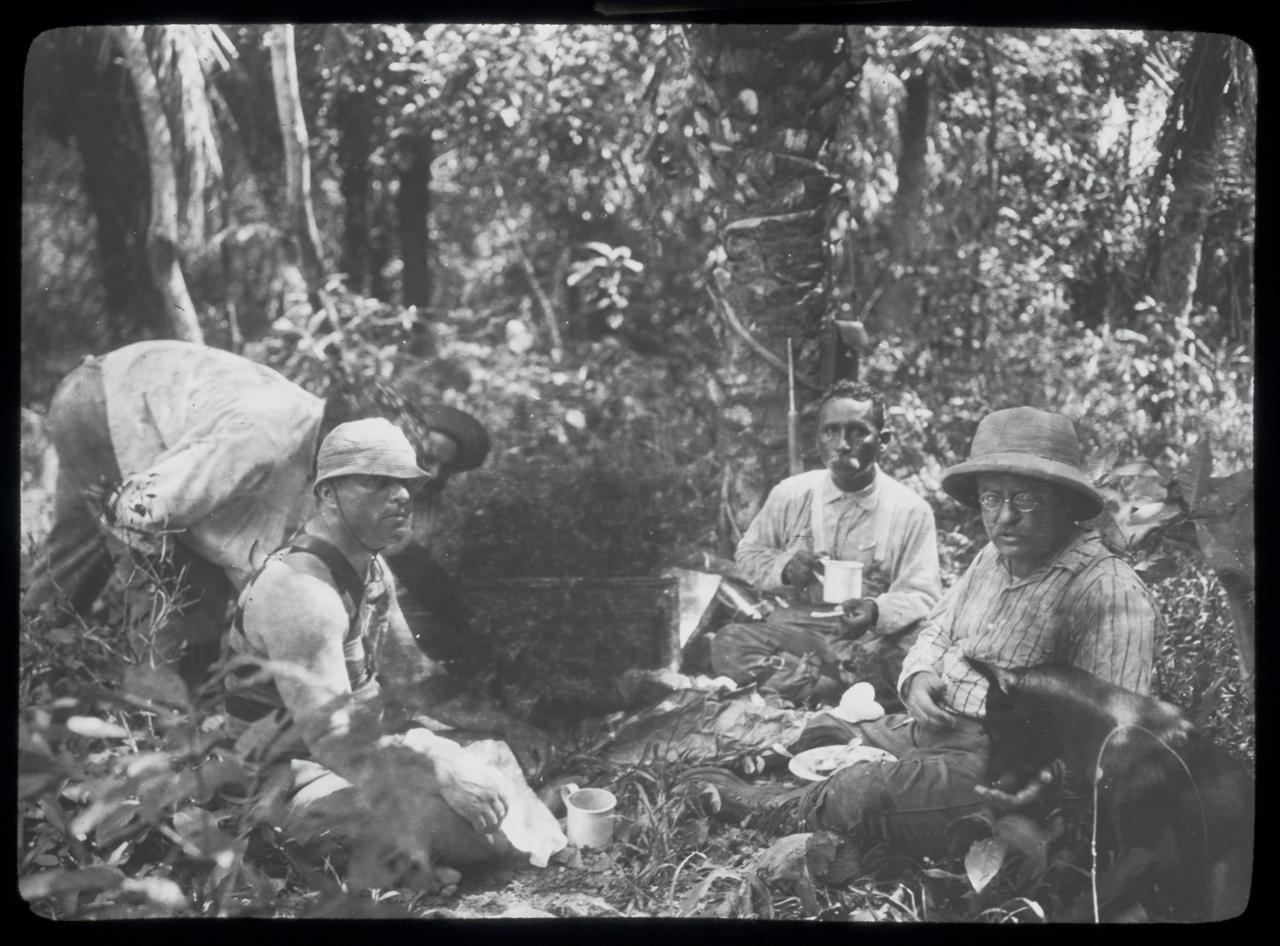 Theodore Roosevelt, Candido Rondon and camaradas sitting in camp, 1914. Photo: Courtesy of the Library of Congress

American Experience: Into the Amazon airs Tuesday, January 9 at 9:00 pm and is available to stream the next day.

American Experience: Into the Amazon spotlights a little-known 1913-1914 expedition taken by Theodore Roosevelt down an uncharted river in the thick Amazonian jungle that nearly killed the former president. But even more unknown – unfairly so – is the Brazilian explorer Cândido Mariano da Silva Rondon who led the expedition with Roosevelt and proved the true hero of the journey. And Rondon didn’t just save the expedition – he is also a hugely important figure in the history of Brazil, who explored a substantial portion of its interior and was an early advocate for its indigenous peoples. As Sydney Possuleo, a Brazilian explorer, activist, and ethnographer in the vein of Rondon, says in Into the Amazon, “Rondon is one of the biggest heroes of this country. I say that heroes are the ones who give to humanity, who transform humanity for the better, and leave examples of ethics, of justice, of work. Those are the greatest heroes of life.” 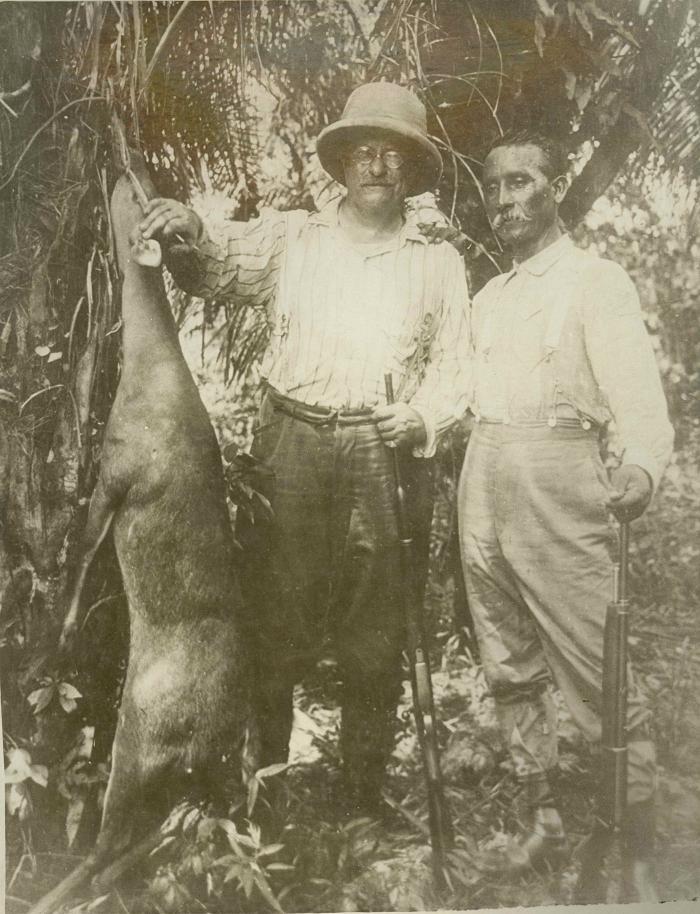 Theodore Roosevelt and Cândido Rondon, 1914 Rondon was born in 1865 to a Portuguese father and a mother of the indigenous Terena and Bororo peoples, in a village in southwestern Brazil. His childhood was difficult: his father died before he was born, his mother when he was two. The grandparents he was sent to live with also soon died, and he finally was raised by an uncle. He attended military school and became an admired member of the army while still young.

While a soldier, Rondon was assigned the task that made his name: building telegraph lines into Brazil’s dense interior, to connect it to the more developed areas of the east. The first line he constructed stretched across the state in which he was born; he next oversaw the building of a road from Rio de Janeiro to the city near his home village. Rondon’s effectiveness eventually led the government to make him head of the Telegraphic Commission and chief of the Brazilian Corps of Engineers. In his lifetime, he helped lay over 4,000 miles of telegraph lines, not only in Brazil but also into neighboring Bolivia and Peru. Unfortunately, by the time his project was complete, telegraph communication was already becoming obsolete.

While laying this infrastructure, Rondon also explored some of the most dangerous territory in the world, finding ancient ruins, mapping new areas, and discovering river tributaries previously known only by the indigenous peoples who lived there. Unlike most non-native explorers before him, however, Rondon insisted on treating the indigenous peoples with kindness and without paternalism or violence. Knowing that they had previously been met with cruelty by the explorers encroaching on their homes, he refused to attack, even if he himself was met with aggression. His creed was “Die if need be, but never kill.”

Instead, Rondon would leave gifts for native people as he moved through the jungle. Once, he played an Enrico Caruso record on a Victrola to attract the people shadowing his men and befriend them. He was nearly killed by a poisoned arrow on one trip, but still insisted that his men not retaliate.

Rondon’s enlightened position toward indigenous people was rooted in positivism, the philosophy that the world can only be known through experienced fact; religion and other belief systems are discarded in favor of reason and concrete knowledge. This led him to believe in the universal brotherhood and the equality of all peoples. Social progress could be achieved for indigenous peoples not through forced “civilizing” missions, but by peaceful relationships and the incremental introduction of modern civilization.

Rondon inculcated these beliefs in Brazil’s first government agency for the protection of indigenous peoples, which he helped found. Despite all the physical travails of his life and career, he lived to the age of 92, dying in 1958 in Rio de Janeiro. A Brazilian state which he did much to explore was named after him in 1982 – it’s called Rondônia. He was nominated for the Nobel Peace Prize the year before he died. But his most important legacy is in his advocacy for Brazil’s indigenous peoples. In a reversal of the advice contained in his creed, that legacy needs to live on, and never die.