What to Stream on PBS 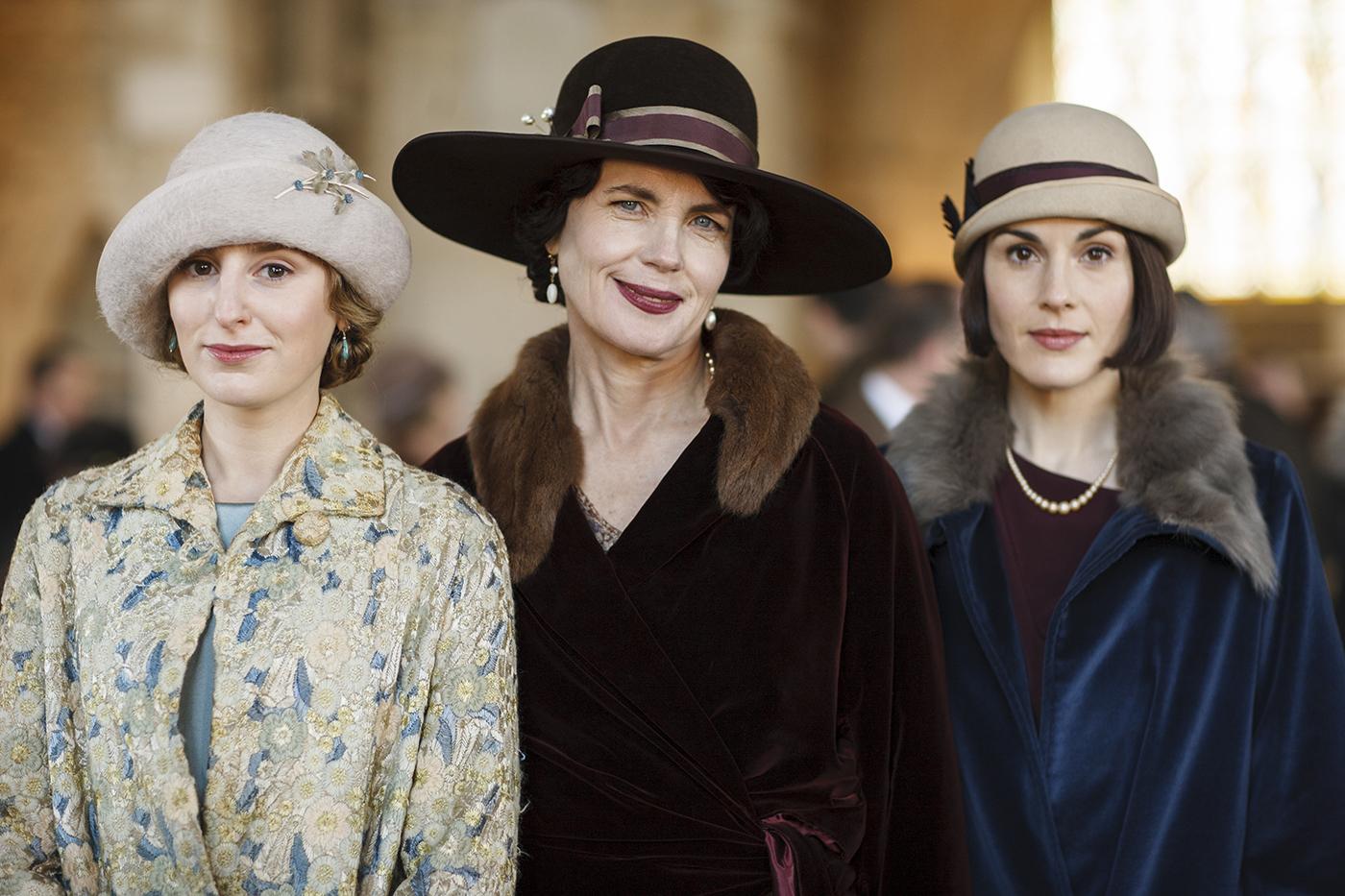 Find our streaming recommendations for the following month here.

Each month we’ll bring you a few Passport picks: programs that are expiring soon, shows that are popular that month, and things that never get old. For our first month, we’re starting with five of the most popular (and binge-worthy) programs available to Passport members.

Whether you need to recap the entire first season of this drama about Queen Victoria or want to jump ahead and watch all of the second season – including episodes that have not yet been broadcast – without having to wait until Sunday night, you can stream every episode of Victoria on Passport now.

Henry Louis Gates, Jr. has been helping celebrities discover long-lost relatives and family histories for four seasons now, and they are all available to stream. Watch Larry David and Bernie Sanders discover they have more in common than they think; learn about the pasts of Samuel L. Jackson and Condoleezza Rice; and trace the ancestors of Martha Stewart and Margaret Cho, among many others.

Maybe you can’t wait until another season of stormy romances and political battles and need more of Ross, Demelza, Dwight, and Elizabeth now. Luckily, you can stream all three seasons of Poldark. Get ready to sob, rage, and swoon.

Sure, you can catch marathons of the beloved period drama every once in a while; maybe you even miss some sleep watching every time we re-broadcast all six seasons. Why not revisit the Crawley family’s epic on your own time, at your own pace? The entire series is available to stream. How long will it take you to get through it?

The musical Hamilton is a modern masterpiece, winner of Tony Awards and the Pulitzer Prize and still playing to sold-out audiences. But how did Lin-Manuel Miranda take the story of a founding father and turn it into a hip-hop immigrant tale? Look behind the scenes at the making of the musical, with commentary by Barack Obama, George W. Bush, Stephen Sondheim, Nas, and Elizabeth Warren, among others. Can’t score tickets to see Hamilton live? This is almost as good. 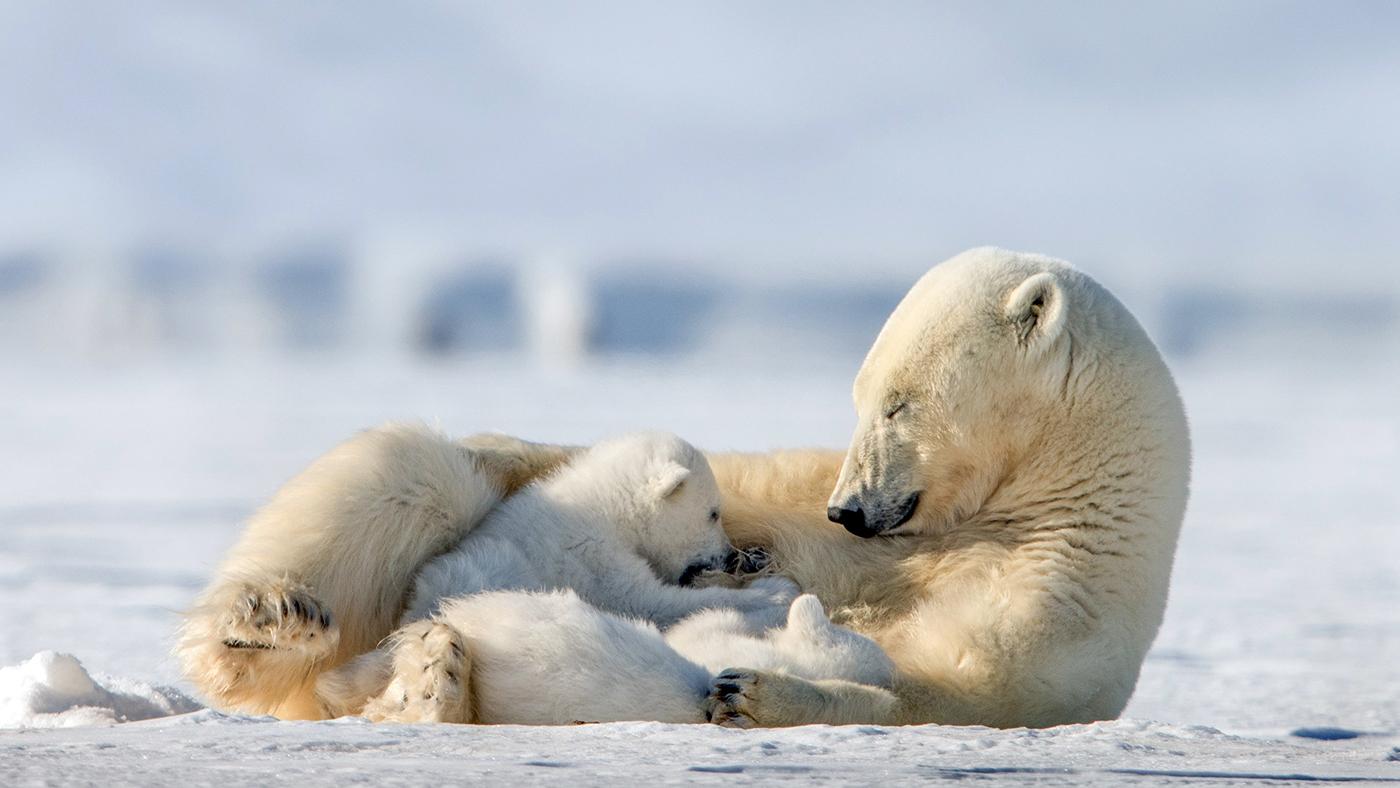 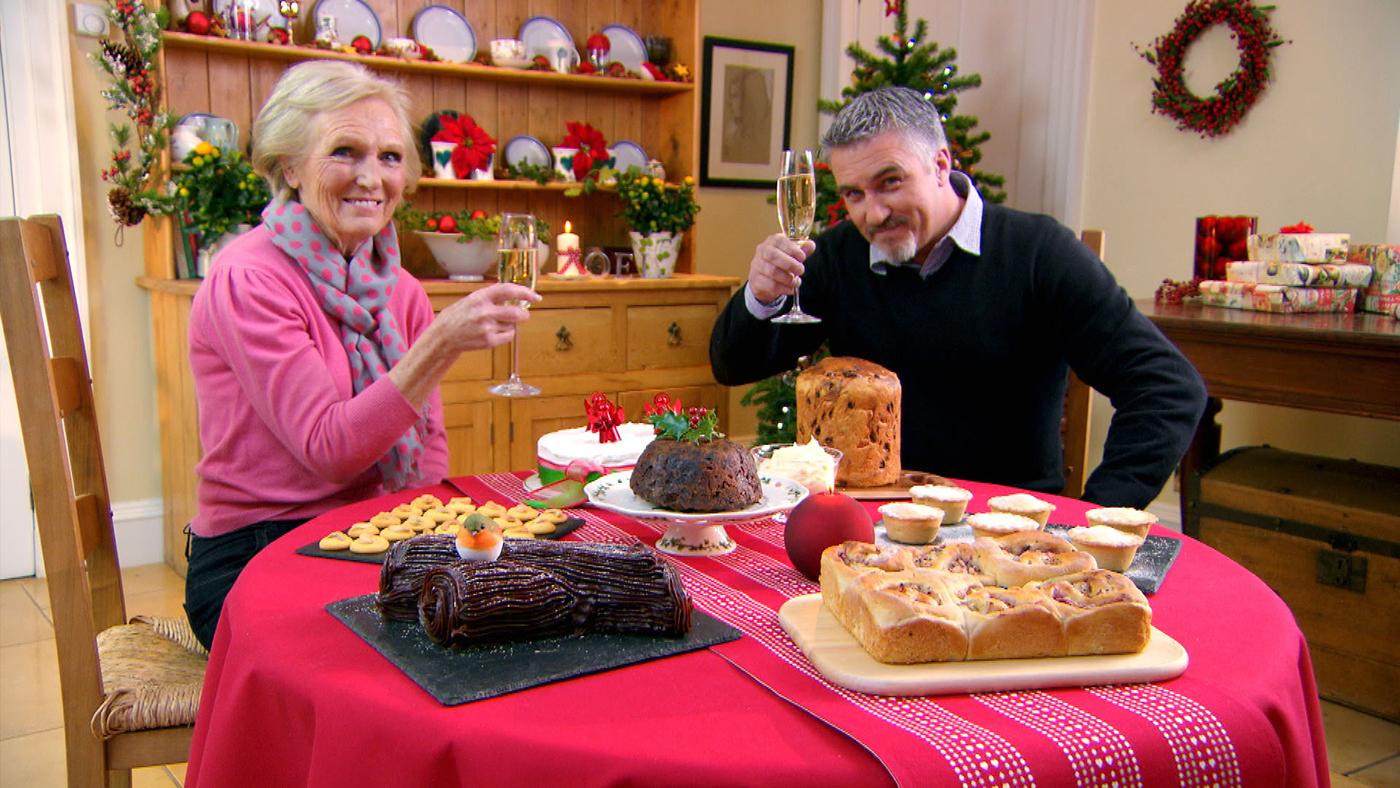 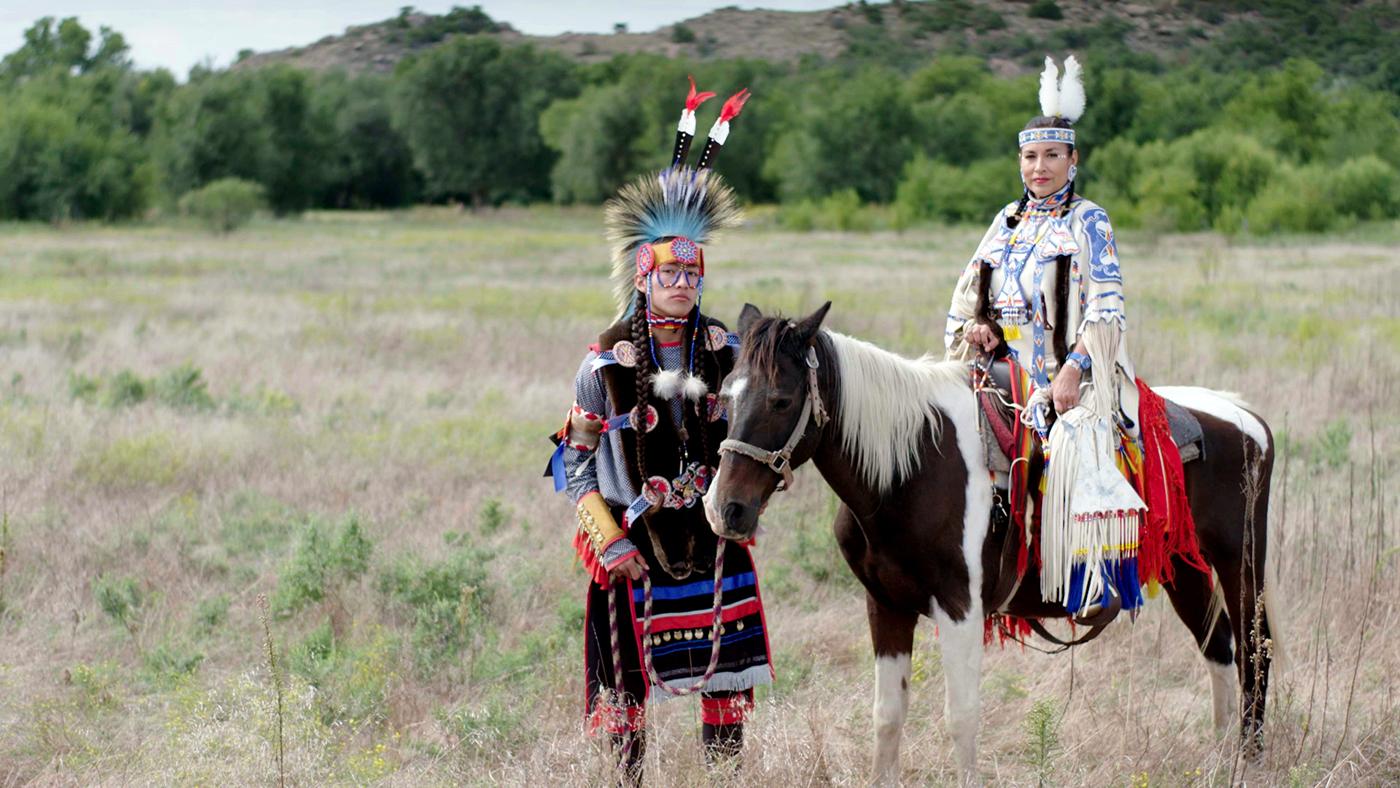 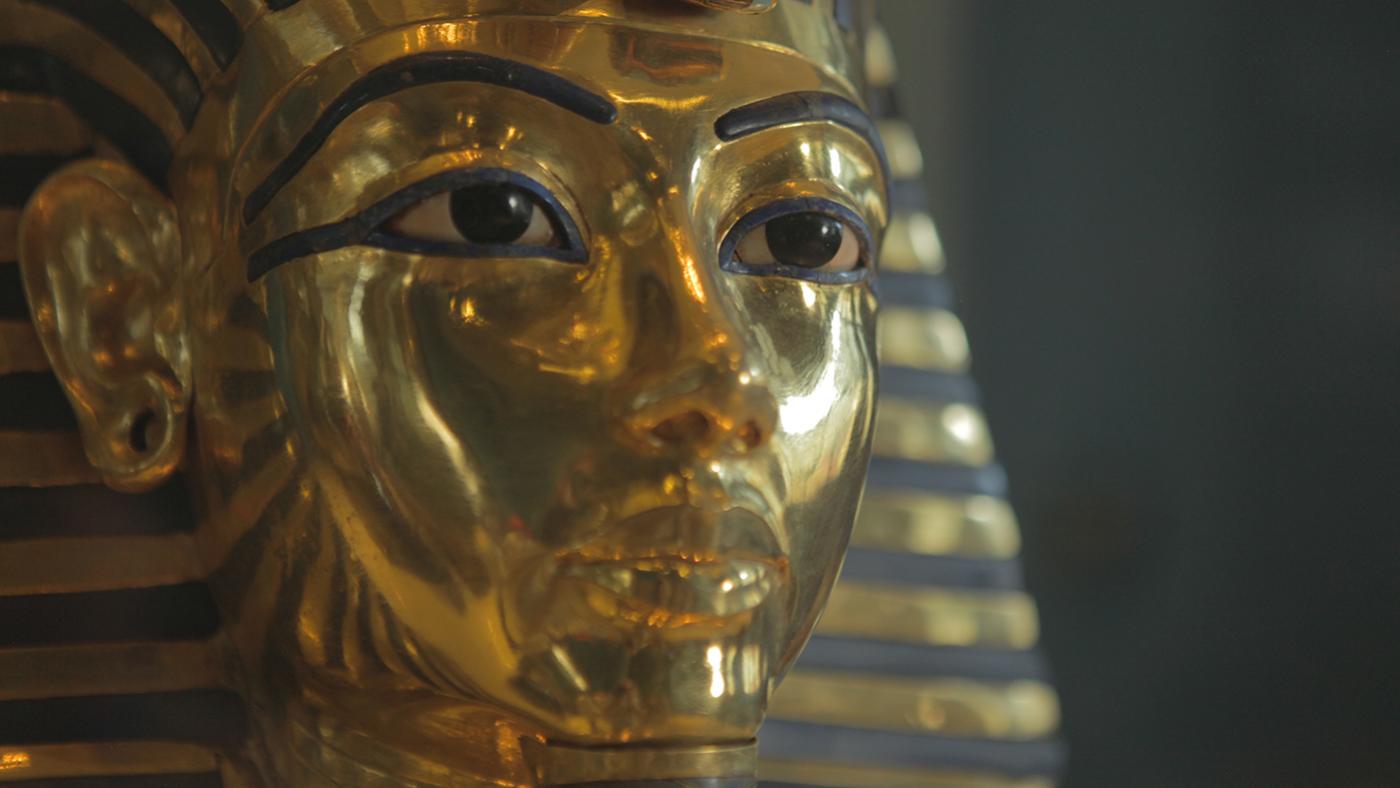 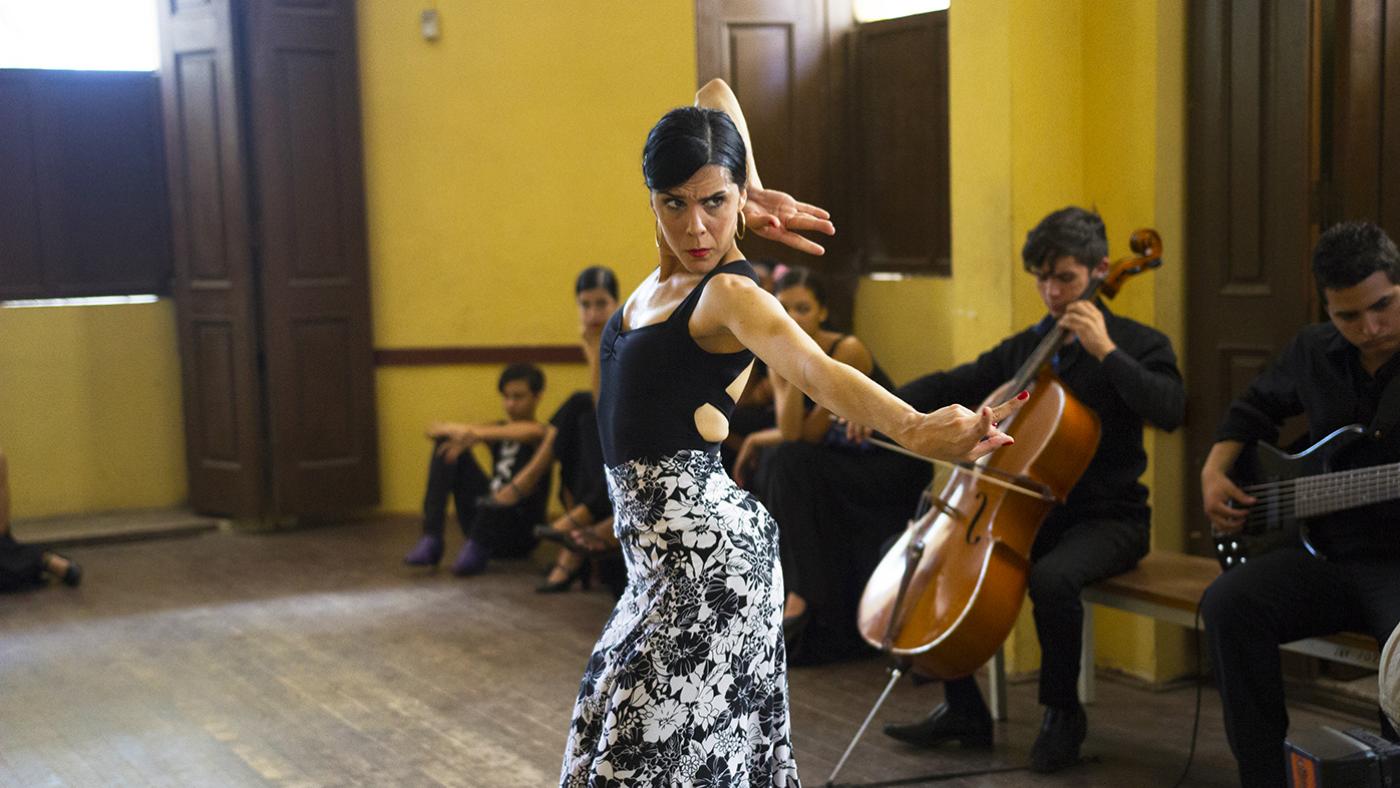 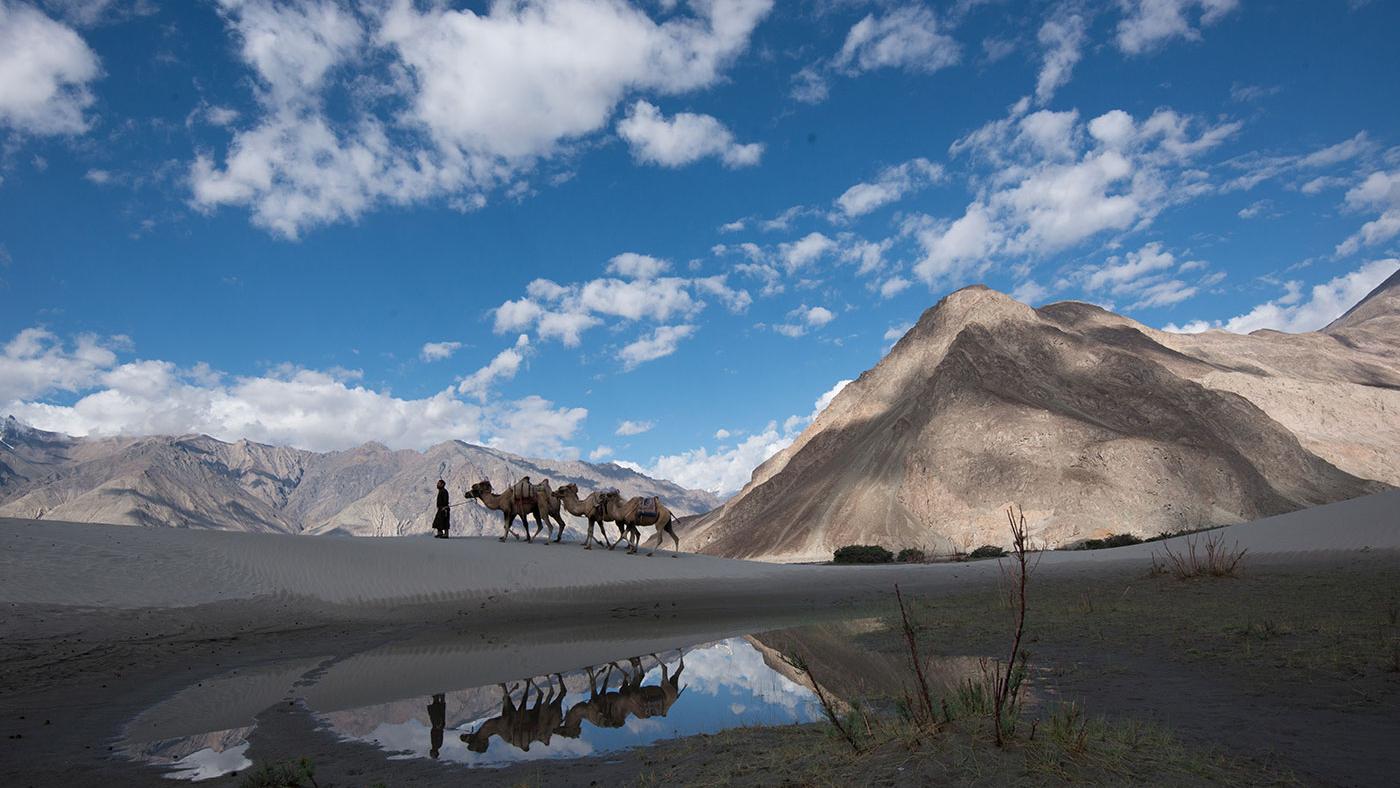