What Does it Mean to Be American? 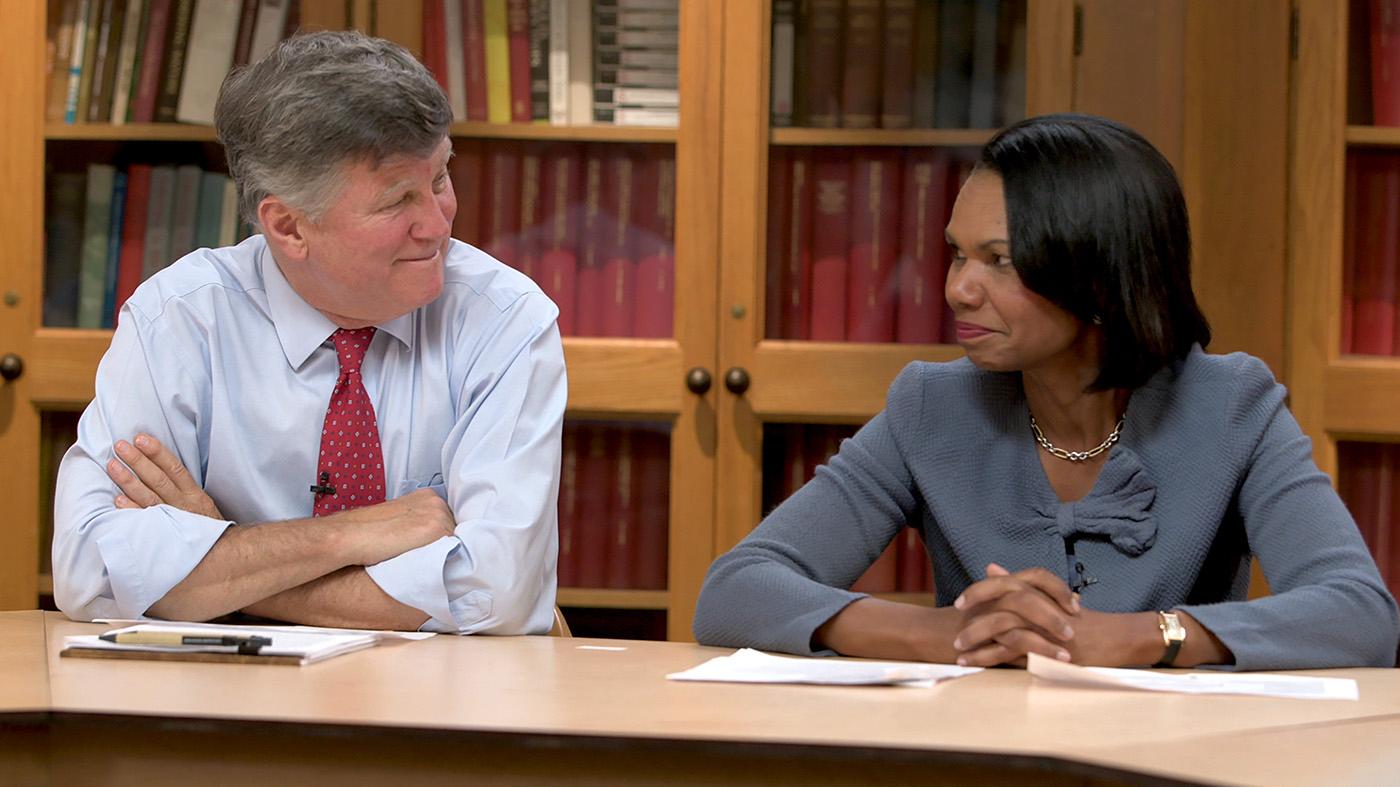 Can Americans agree on anything? Muslim, Christian, Republican, Democrat, recent immigrant, deeply rooted family, Southerner, New Englander, black, Latino, urbanite, rural dweller: the United States contains a multitude of identities, backgrounds, and opinions whose apparent incompatibility is particularly evident in this divided age. But Condoleezza Rice and David M. Kennedy believe there is something fundamental that Americans share: an ideal, a belief, an American creed.

In the new documentary American Creed, the former Secretary of State and the Pulitzer Prize-winning historian investigate this idea of a foundational belief system that unites Americans across boundaries, an idea described by the Swedish economist Gunnar Myrdal in his study of America and race during the Great Depression. “What Myrdal found in interviewing lots and lots of Americans is that there is an ideal that is very much ingrained in them, a set of values expressed in America’s founding documents that he called an ‘American creed,’ ” explains Sam Ball, the writer, director, and producer of the documentary. “It has to do with fairness and the idea that we are all captains of our own fate. It’s a certain vision of liberty that is in just about every American’s DNA.” 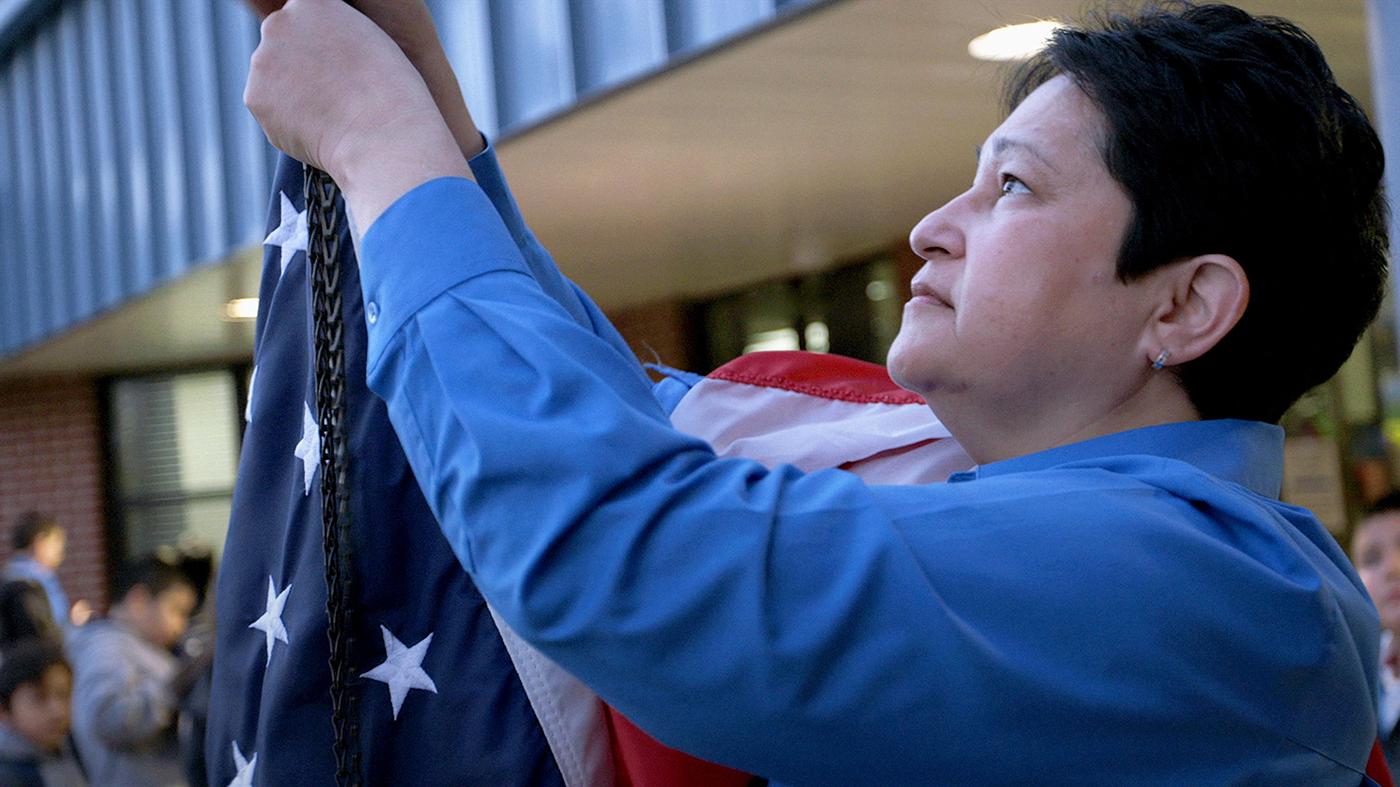 The "American creed" is "a certain vision of liberty that's in just about every American's DNA."

In other words, there is a deep-seated belief amongst Americans in the idea that destiny isn’t predetermined and that everyone deserves a fair chance to succeed. But throughout American history, there has always been a gap between that ideal and its realization. It is this gap that Rice, Kennedy, and American Creed attempt to interrogate. “The problem we’re addressing isn’t a problem specific to this political moment,” Ball says. “It is foundational to American identity, which is itself an ideal, and there needs to be a constant commitment towards bridging that gap.”

The documentary consists of a set of episodic stories that portray diverse citizen activists across the country who are trying to close that gap based on their own sense of American ideals. Each addresses a different concern brought up in a seminar led by Rice and Kennedy at Stanford University, where they are both professors, in which they discuss American identity with undergraduates, all of whom are the first in their family to attend college. The conversation in the seminar revolves around various divides in American society that are then illustrated by the seven stories of the activists: immigration, education, distance between civilians and the military, and more. 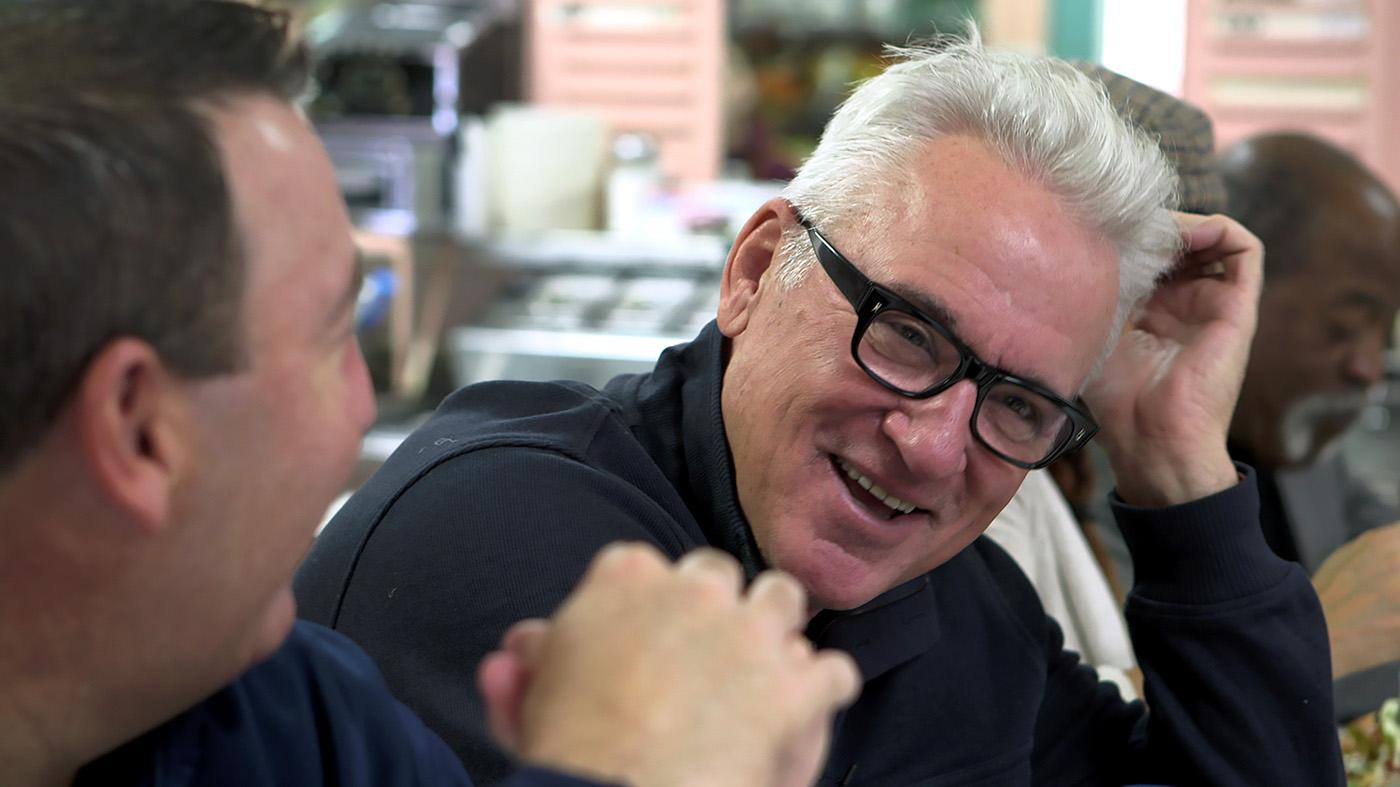 Chicago Cubs manager Joe Maddon is one of several civilian activists in 'American Creed' seeking to solve problems in their community based on their conception of American ideals.

Joe Maddon, the baseball manager who brought the Chicago Cubs to a World Series victory in 2016, returns to his economically distressed hometown of Hazleton, Pennsylvania to aid the town’s recovery by building trust between Latino immigrants and longtime white residents. Novelist Junot Díaz describes his working class childhood and literary education growing up in New Jersey as a Dominican immigrant. An elementary school principal in Oklahoma strives to offer the children of transient families a life-changing education. The founders of the progressive MoveOn.org and of the libertarian Tea Party Patriots cross ideological lines to discover shared values.

“When you watch the film, unless somebody tells you explicitly ‘I’m a Democrat’ or ‘I’m a Republican,’ I don’t think you can tell their party affiliation, because the cast is so focused on working from an ideal towards solving a problem, instead of on partisanship,” says Ball. “The film isn’t about polarization. It’s about people taking action in their communities, guided by a fundamental set of beliefs. We hope that people who watch the film will take a step back and ask themselves, ‘What do I think American ideals should be? Where do I see a gap between those ideals and their realization? And what am I going to do about that gap?’” 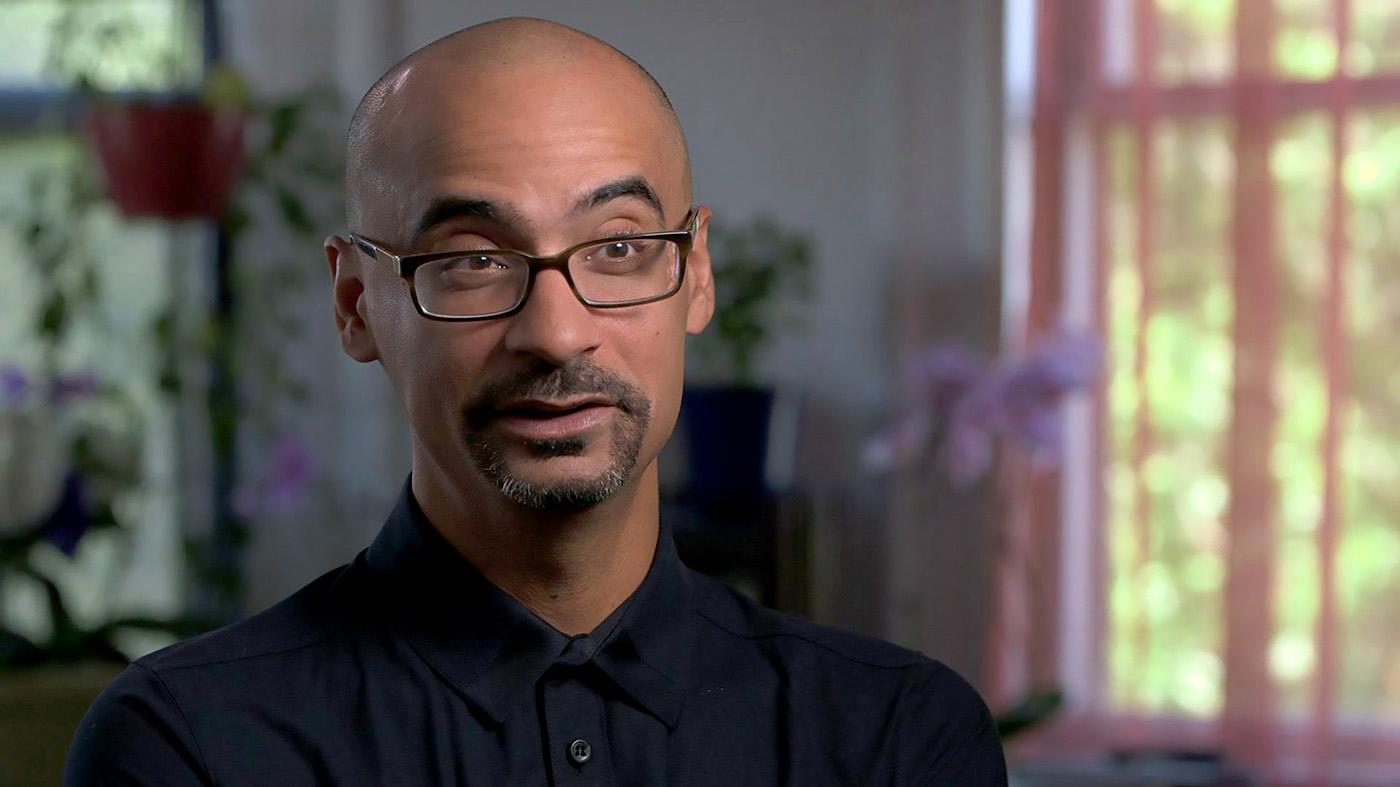 Education, of all forms, is a vital aspect of American ideals, as is illustrated by the story of novelist Junot Díaz and his literary education at the library.

To that end, American Creed is accompanied by a public engagement campaign consisting of screenings hosted by PBS stations across the country, and national outreach to educators and students, who will watch the film, discuss it, and write essays offering their own ideas about the American creed. “As Condoleezza Rice says, if you have a national creed that’s based on the premise that it doesn’t matter where you came from, it just matters where you’re going, then having a way to access a good education is very important to that identity,” says Ball.

“Unlike other nations, we are founded on an ideal, we hold together based on an ideal,” he continues. “As Drs. Rice and Kennedy point out, we’re not all of the same faith, we’re not of the same ethnic background, we don’t even share the same geography. We have a few core beliefs that pulsate very strongly in American culture and life. Of course, these ideals have not ever been fully realized. We have to wrestle with a gap between our ideals and reality, often a giant, seemingly insurmountable gap. But we have a compass we can use to guide us as we make our decisions about who we want to be as a society. We have to work at our American identity in order to cohere.”