The True History of 'Victoria' 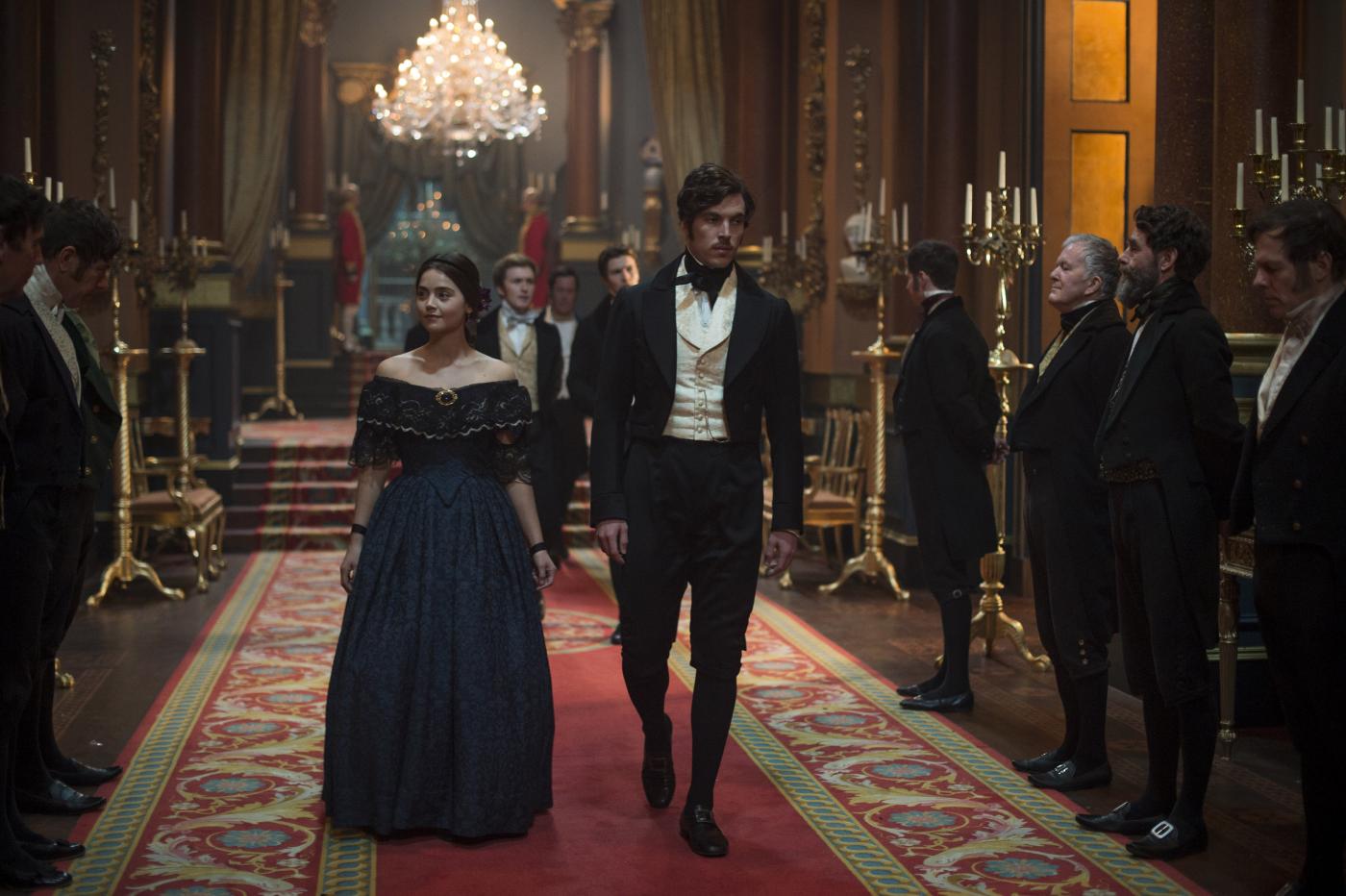 Find all our Victoria content, including recaps of both seasons, here.

When you’re watching Victoria, you might get so wrapped up in the romances and feuds that you forget that the show is a dramatization of true history. But, while some of it is pure imagination and some is based simply on rumor – was Albert truly Leopold’s son? It’s an unconfirmed theory without much evidence – there are genuine historical lessons. The second season includes some fascinating figures, customs, and events drawn straight from real life. Learn about some of them here, and get more background on the real-life historical figures here.

The Retreat from Kabul 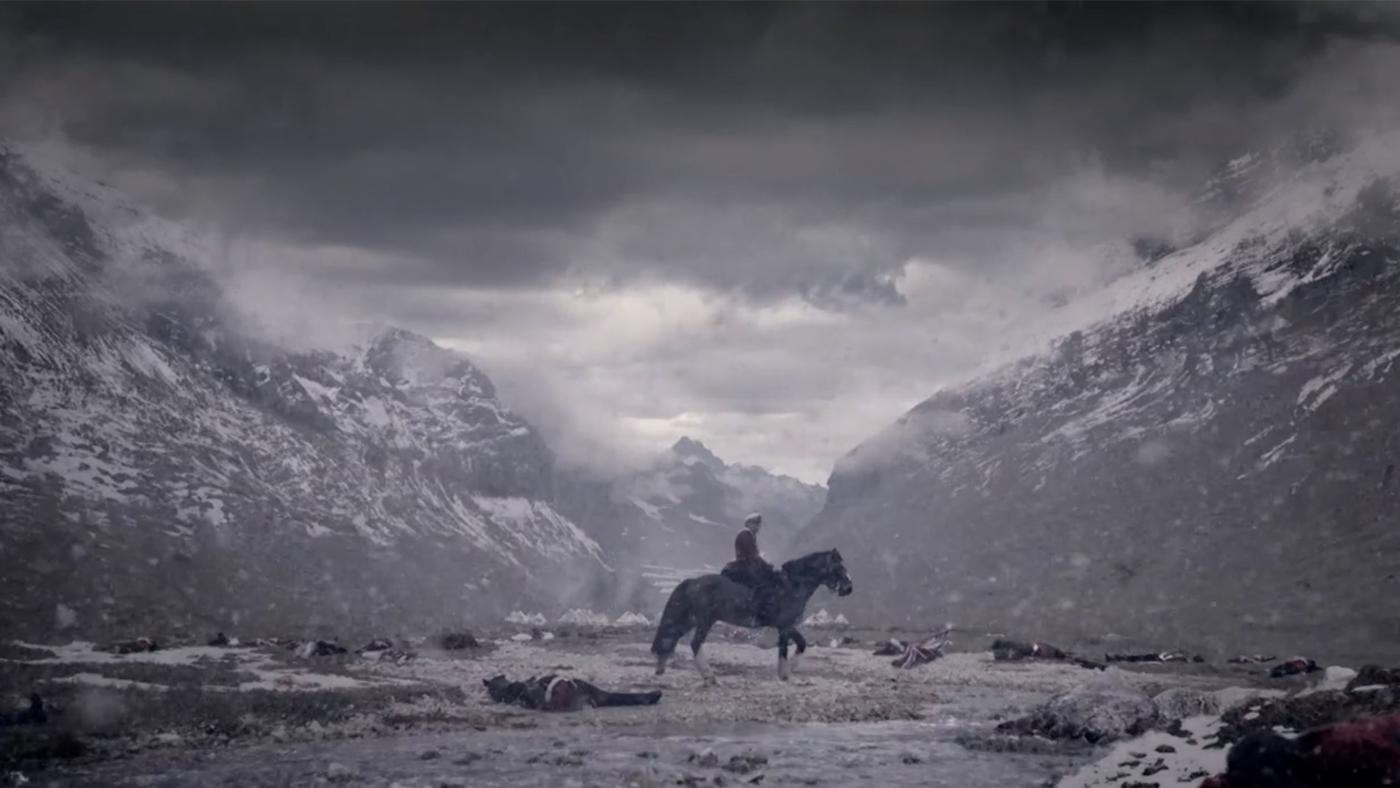 According to legend, only one man survived the disastrous British retreat from Kabul. Image: ITV Studios

Ever heard of the “Great Game?” Throughout the nineteenth century, as Russia expanded its colonial empire in Asia, Britain became fearful that Russia would come for Britain’s own premier colony, India. The two imperial powers thus fought a “Great Game” of influence over Central Asia. In the late 1830s, British troops propped up a deposed Afghan ruler in order to stifle Russian influence in the region. But that ruler was unpopular, leading to unrest and anti-British sentiment. The British decided to withdraw from Kabul to India, but in January of 1842, the troops were ambushed in mountain passes, leading to a humiliating defeat in which, legend has it, only one man survived, thanks to a rolled-up magazine in his hat that stopped a sword blow. This ignominious retreat provides the geopolitical backdrop to this season’s first episode of Victoria. 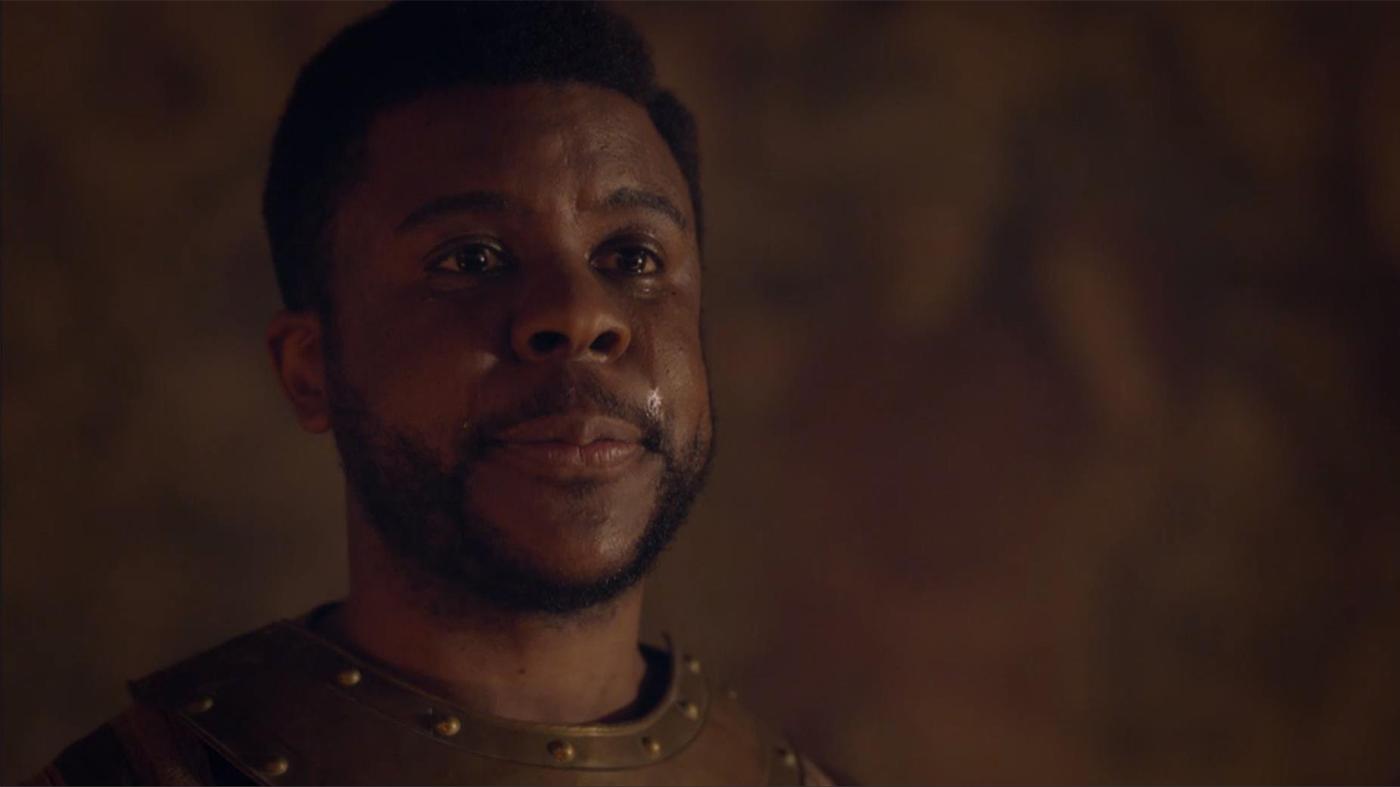 When Victoria throws a soirée in the first episode, one of the entertainments is a monologue from Shakespeare’s Othello delivered by the renowned actor Ira Aldridge. Aldridge, a free-born American, was the first black actor to perform the role of the Moorish king Othello and enjoyed a successful career in England and Europe, which were more accepting of black people than America. In a reversal of the period’s use of blackface, Aldridge sometimes performed white roles – in whiteface. He garnered awards, accolades, and popularity across the continent. 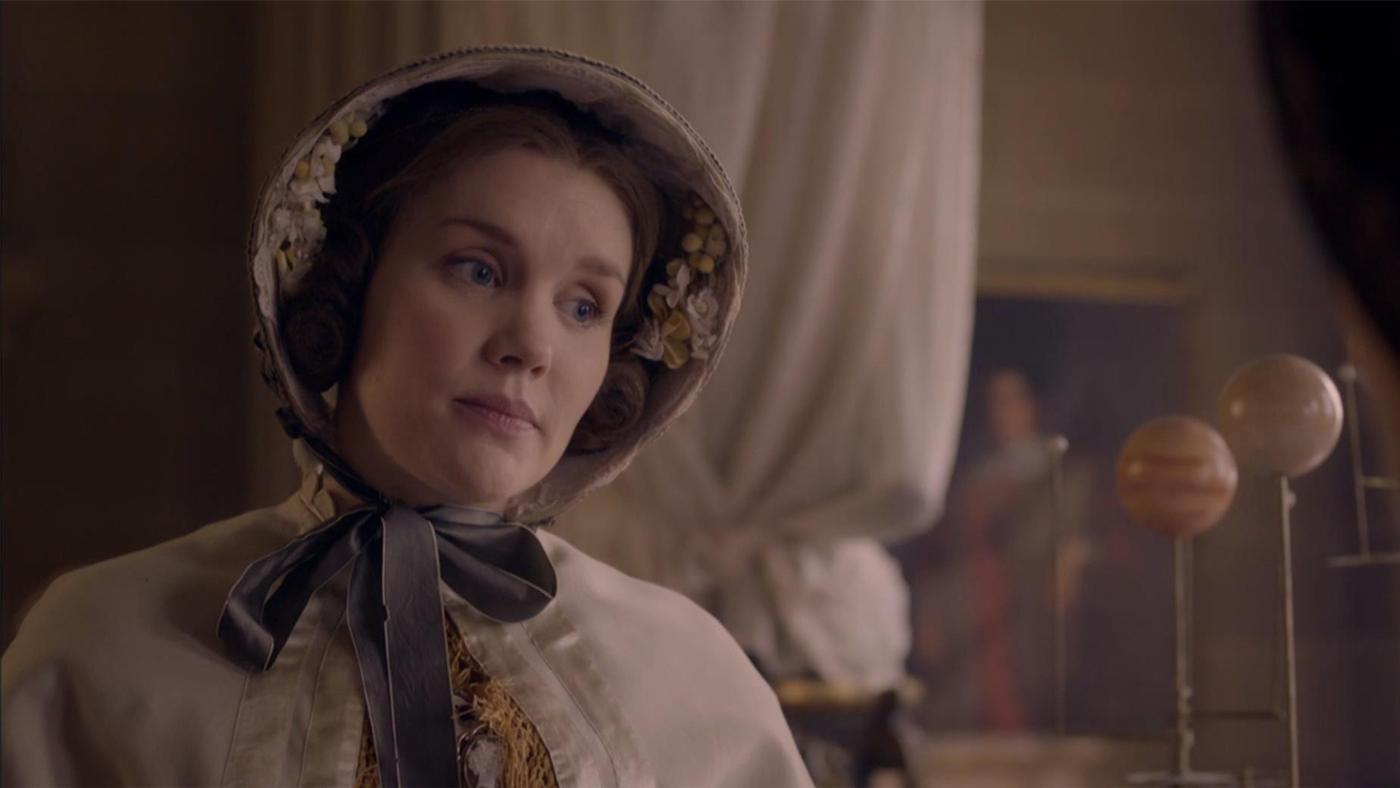 Victoria becomes jealous of Lovelace in the first episode, fearing that Albert has taken a liking to the distinguished mathematician. The daughter of the Romantic poet Lord Byron, Lovelace worked with Charles Babbage on his proposed “Analytical Engine,” a proto-computer that was never fully constructed. She wrote an algorithm for the machine, making her the world’s first computer programmer. 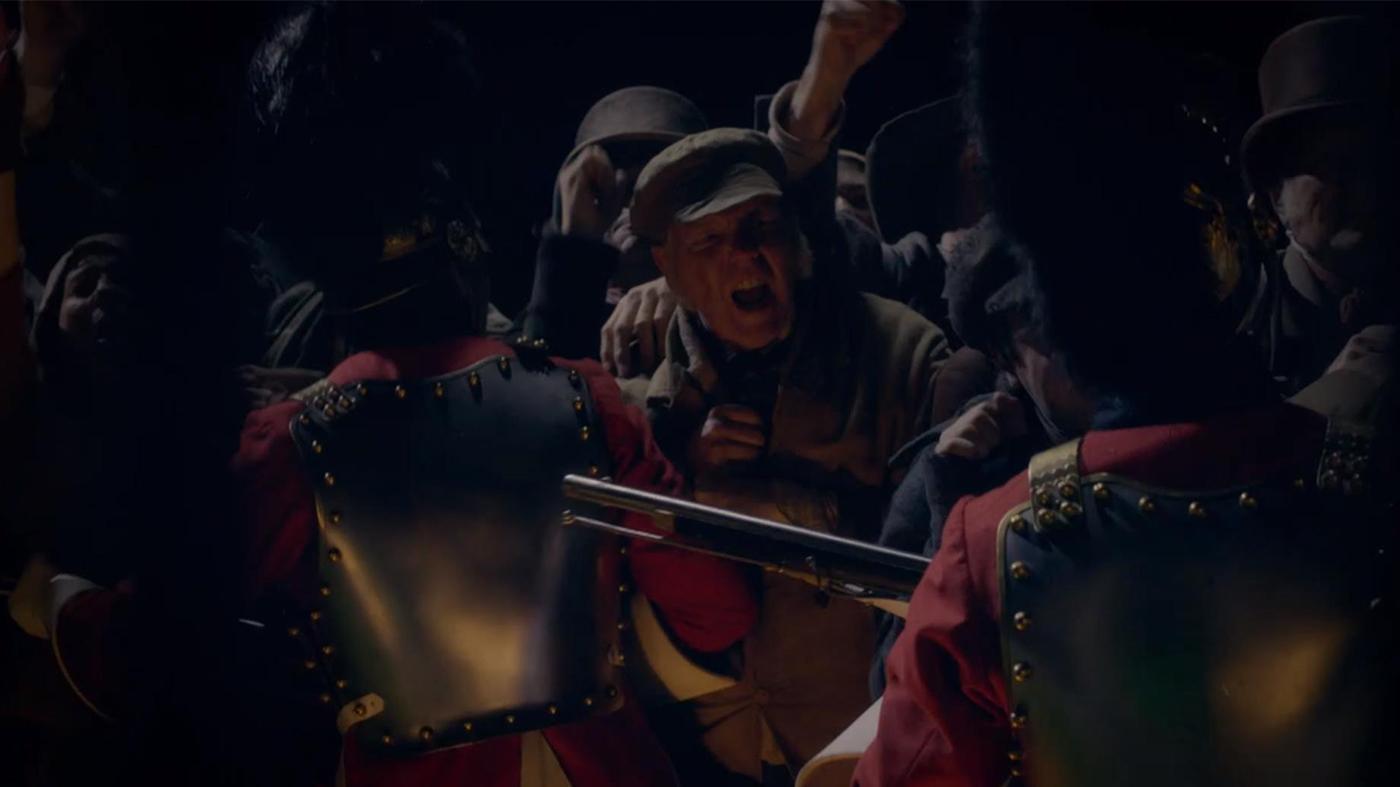 During the mid-nineteenth century, the working class advocated for voting and anti-corruption reform in England. Image: ITV Studios

Who are these Chartists that are occasionally brought up in Victoria? They come up both in the first season and now as a factor in the social unrest occurring outside the palace when Victoria throws an opulent ball in the second episode. Chartism was a British reform movement in the mid-nineteenth century that advocated for universal male suffrage, equal representation, and anti-corruption measures. It strove to empower the working class, and its primary mode of influence was through mass demonstrations and petitions signed by millions of people. The movement never achieved its aims, although the reforms advanced by Chartists were eventually adopted as the nineteenth century progressed into the early twentieth. 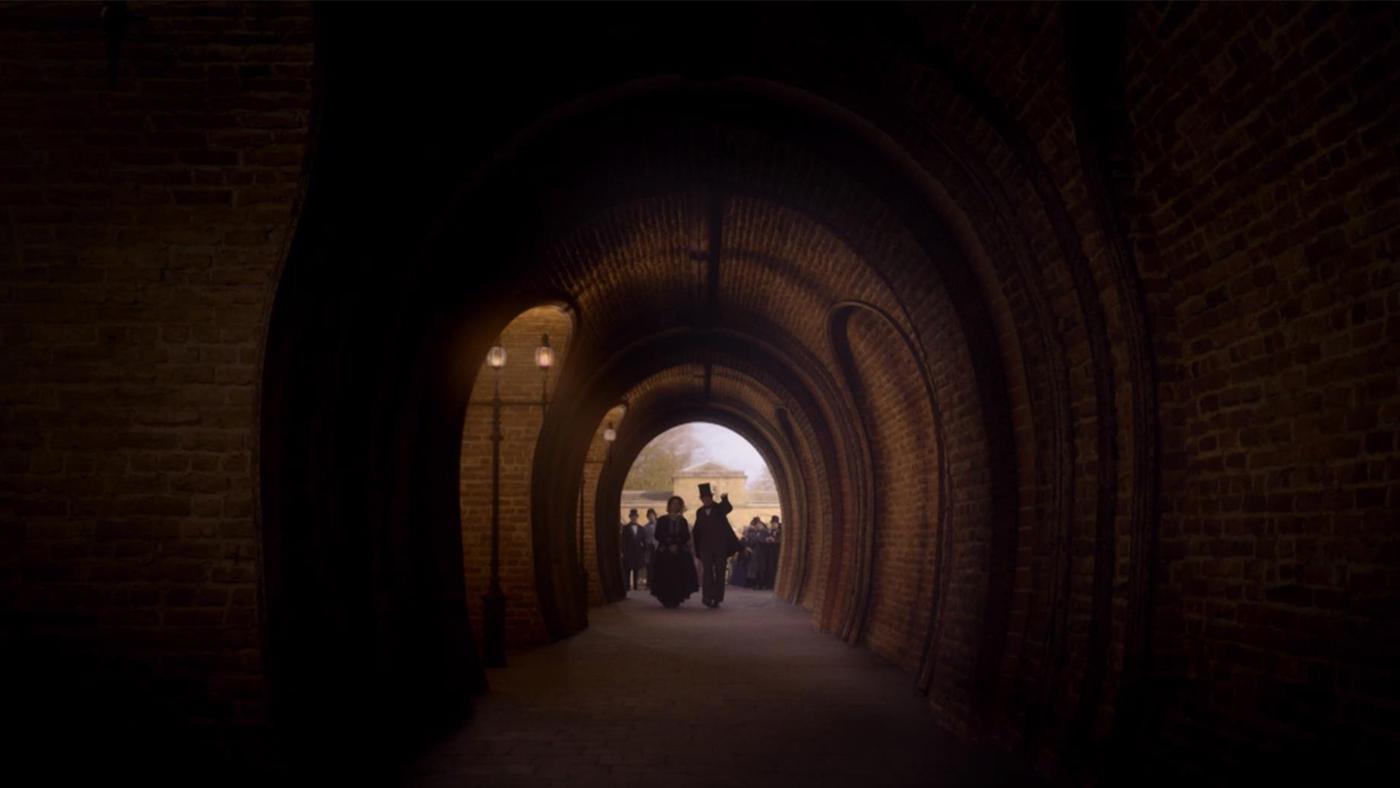 The Thames Tunnel utilized new technology to become the first tunnel constructed under a body of water. Image: ITV Studios

In the second episode, Victoria attends the opening of a tunnel beneath the Thames, the world’s first tunnel under a body of water. The Thames Tunnel was first proposed and attempted in 1805, but quickly ran into difficulties due to the soft ground’s danger of caving in. But in 1825, the French-born engineer Marc Isambard Brunel took up the project, using his recently patented tunneling shield, a large cast iron structure that protected workers from collapse while they excavated. Bricks were laid behind the shield to support the tunnel and large steam-powered jacks pushed the shield forward as digging progressed. Despite difficulties of flooding and financing – Brunel at one point resigned from the project – the tunnel was finally opened as a pedestrian byway in 1843, completed with the help of Brunel’s son Isambard, who later became famous as a groundbreaking civil engineer. 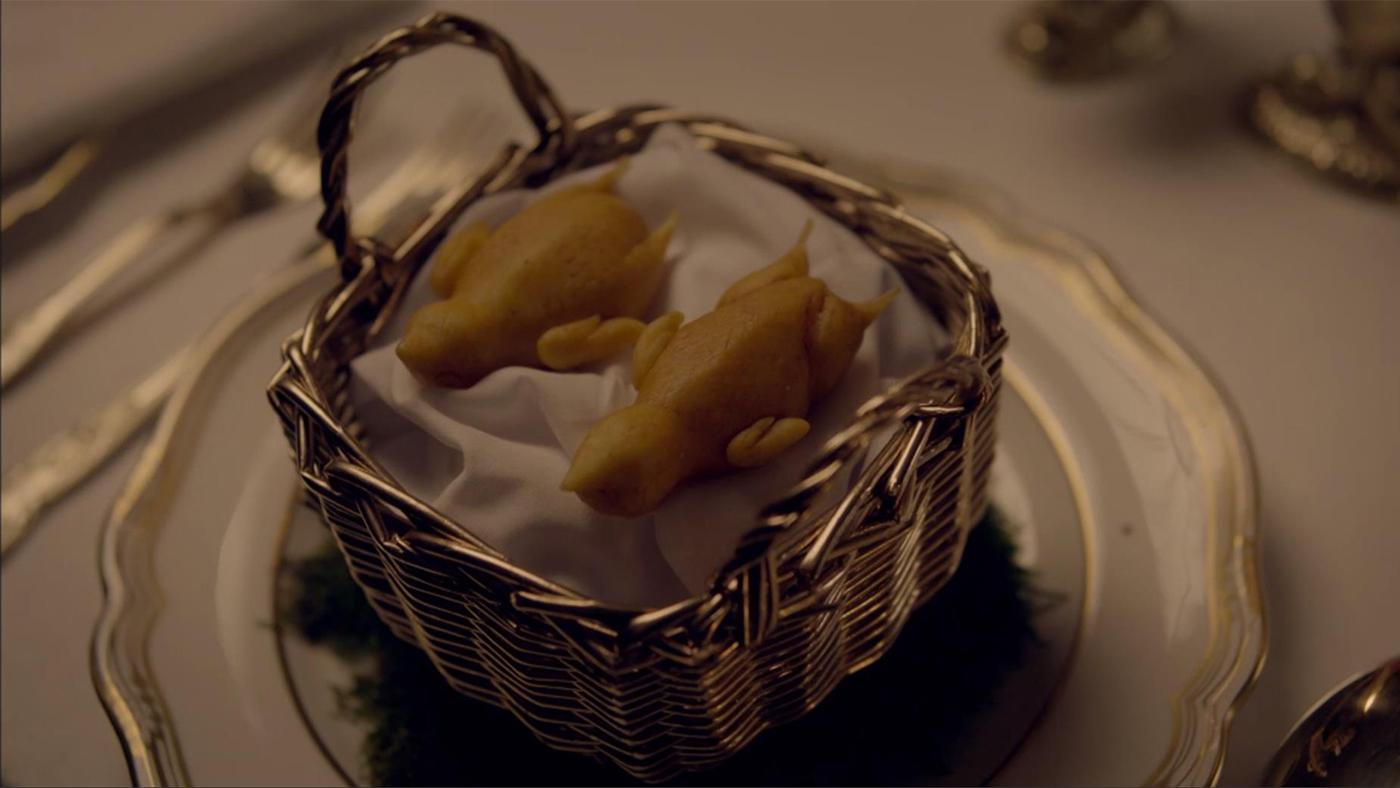 There’s an odd scene at a French banquet in the third episode where a whole small bird is served, and the French dig in – but only while a servant holds a napkin in front of their face. These are ortolans, a delicacy that dates back to the Romans – but is considered so barbaric that it is now illegal. The traditional way of preparing these songbirds was to capture them and keep them in a blacked-out cage or box. The birds, thinking it is night, continually gorge on grain, plumping themselves up. (The Romans supposedly stabbed the birds’ eyes out to achieve the same effect). They are then drowned in Armagnac, a brandy – literally drowned, since they are still alive – roasted, and eaten whole, heads, feet, bones, and all. There are two theories about the napkin: it’s either to hide you from view as you pick bones from your teeth, or, as Louis Philippe says in Victoria, to conceal you from God while you enjoy such pleasure. Needless to say, killing or selling ortolans is now illegal in France, though the law wasn’t strictly enforced until 2007.