From the Archive: James Baldwin in Conversation with John Callaway 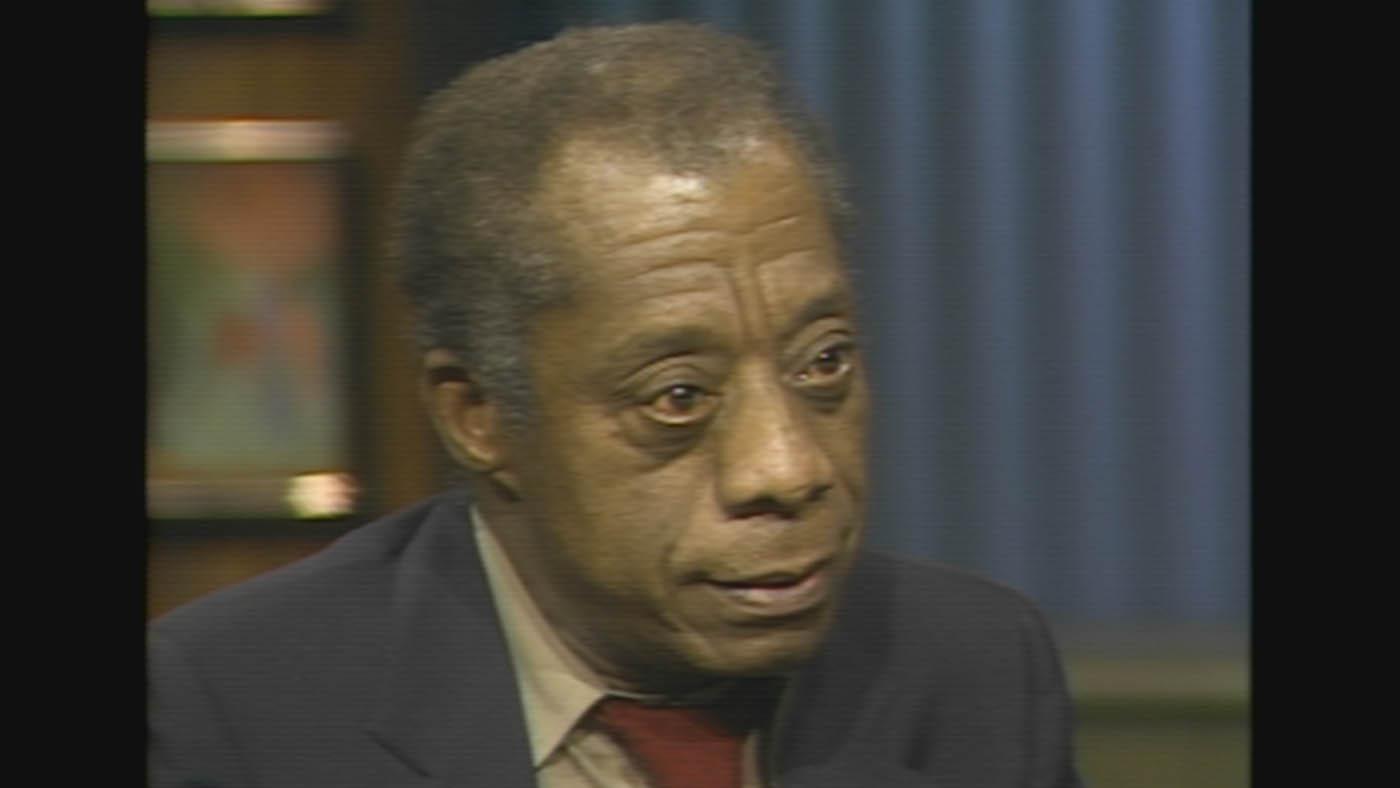 If you didn't catch the documentary I Am Not Your Negro, based on an unfinished book by the incisive James Baldwin, when it aired in January, you've got a couple more chances in March to hear Baldwin pull away the hypocrisy of America in his commentary, read by Samuel L. Jackson. In the meantime, you can revisit an invaluable 1961 conversation between Baldwin and radio host Studs Terkel, as well as excerpts from a Baldwin appearance on Chicago Tonight in 1985.

In his conversation with John Callaway, Baldwin discusses his book The Evidence of Things Not Seen (his last published before he died, in 1987) about a slew of murders of black children in Atlanta and the contested conviction of a man for them, as well as race relations and progress in America more generally. "When [Americans] say progress, they really mean how quickly, and to what extent, and how profoundly, a black person becomes white," he says. Watch below.