From the Archive: Phyllis Schlafly 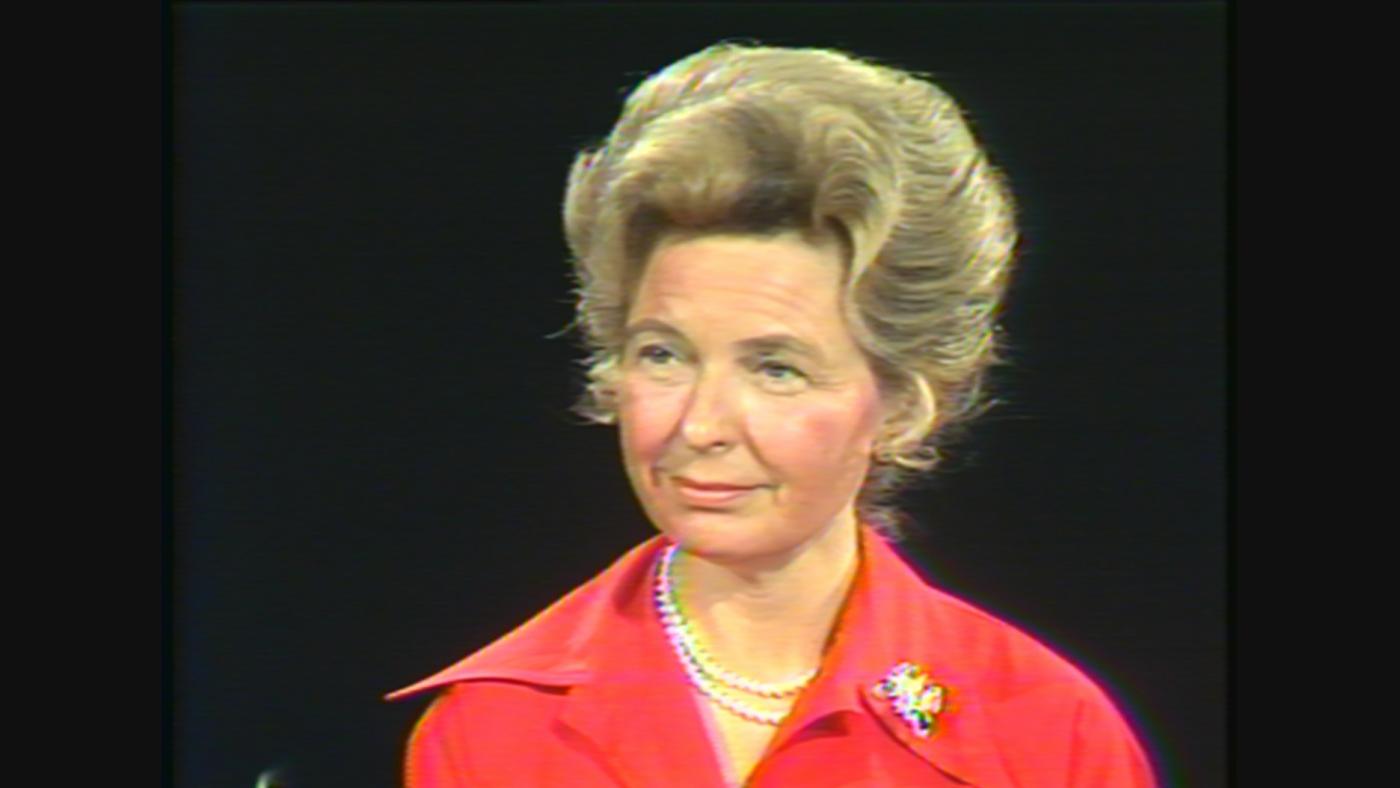 On March 22, 1972, Congress passed the Equal Rights Amendment (ERA), which sought to prohibit discrimination of women ("Equality of rights under the law shall not be denied or abridged by the United States or by any State on account of sex," it reads). But before it could be added to the Constitution as the 27th Amendment, it had to be approved by three-fourths (38) of the states within seven years. By March of 1974, 32 states had ratified the amendment. And then it stalled. Several states rescinded their ratifications, and only two more ratified it before the deadline.

Although there has been a renewed push to pass the amendment in recent years (Nevada ratified it last year on March 22, in spite of the decades that had passed since the 1979 deadline), it has never been fully ratified. A large part of its failure is owed to the rise of a powerful anti-ERA movement of conservative women led by Phyllis Schlafly, an activist, author, and broadcaster who lived in southwestern Illinois.

In 1977, with the deadline approaching and the pro-ERA movement stalled, Schlafly appeared on WTTW's Callaway Interviews to discuss her viewpoints and opposition to both the ERA and the "women's liberation" movement, an opposition that is grounded in anti-federalism and a defense of traditional gender roles. The interview is also worth watching for John Callaway's admirable willingness to listen to and consider viewpoints he clearly does not agree with, and to respectfully point out opposing arguments without shutting out Schlafly's voice. Watch excerpts here on the anniversary of Congress's inital passage of the ERA, 46 years ago.