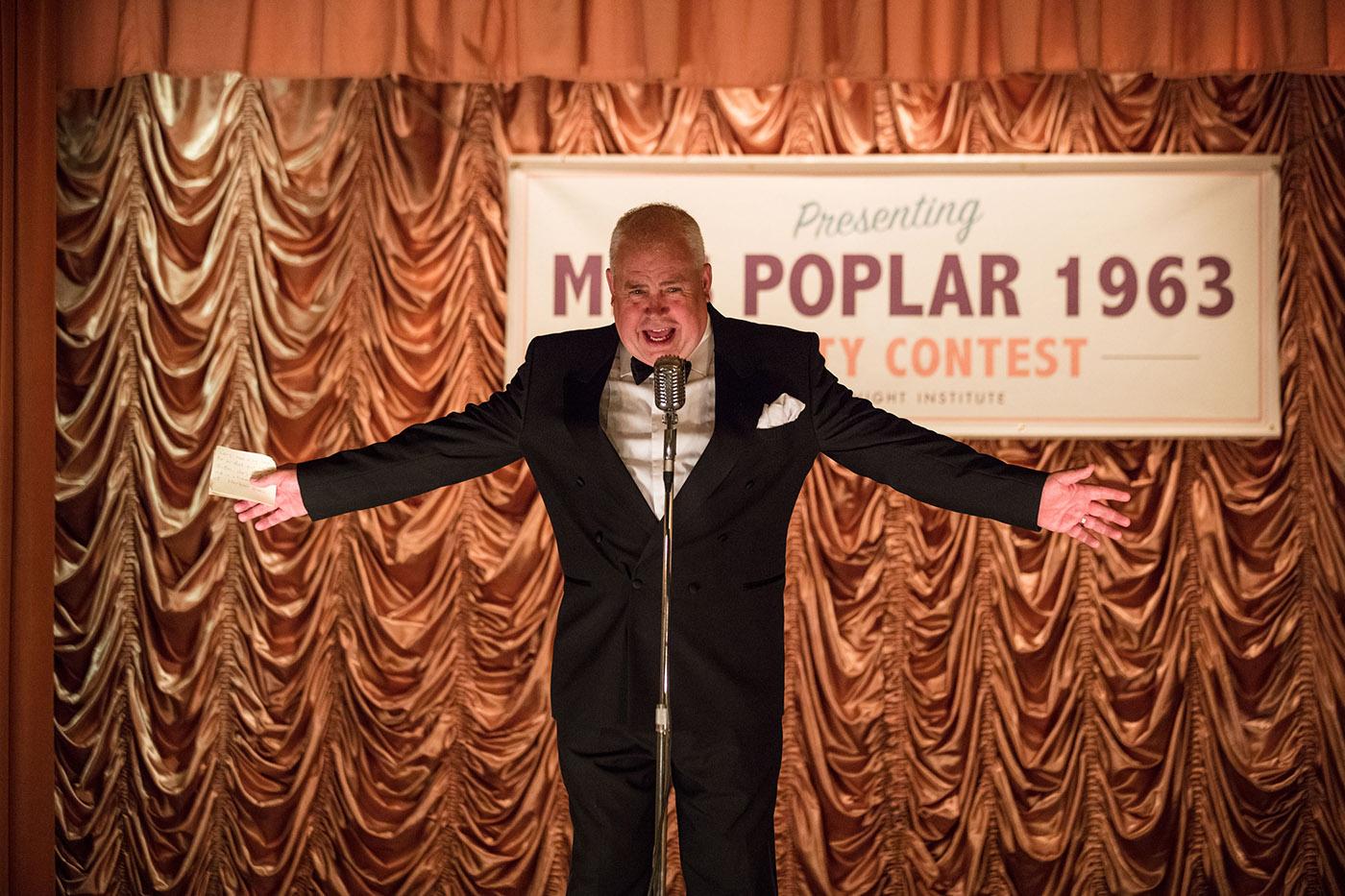 Fred and Violet put on a beauty pageant to raise money for charity, and Valerie decides to enter. Photo: Neal Street Productions 2017

Something is off in the Lunt household. Sure, the family has limited means, the father works night shifts, the home is a bit messy, and the children aren’t the cleanest because the pregnant mother is exhausted. But both Gordon, the father, and Doreen, the mother, resist any situation where Doreen will be around a doctor. Add to this that Wendy, the daughter, frequently falls and is covered in bruises, and the midwives begin to suspect that Gordon is abusing his family.

That’s far from the truth. Gordon is actually doing everything he can to hold his family together, despite Doreen’s recent lassitude and struggle to complete tasks. When Trixie brings the two Lunt children home after Doreen leaves them at the clinic – she slipped out while Dr. Turner was coming to check on her – Gordon tells Trixie about Doreen’s unusual behavior. The Lunts don’t want her to see a doctor because they’re afraid she’ll be sent to a mental institution like her father, but Trixie convinces Gordon to let Dr. Turner visit. 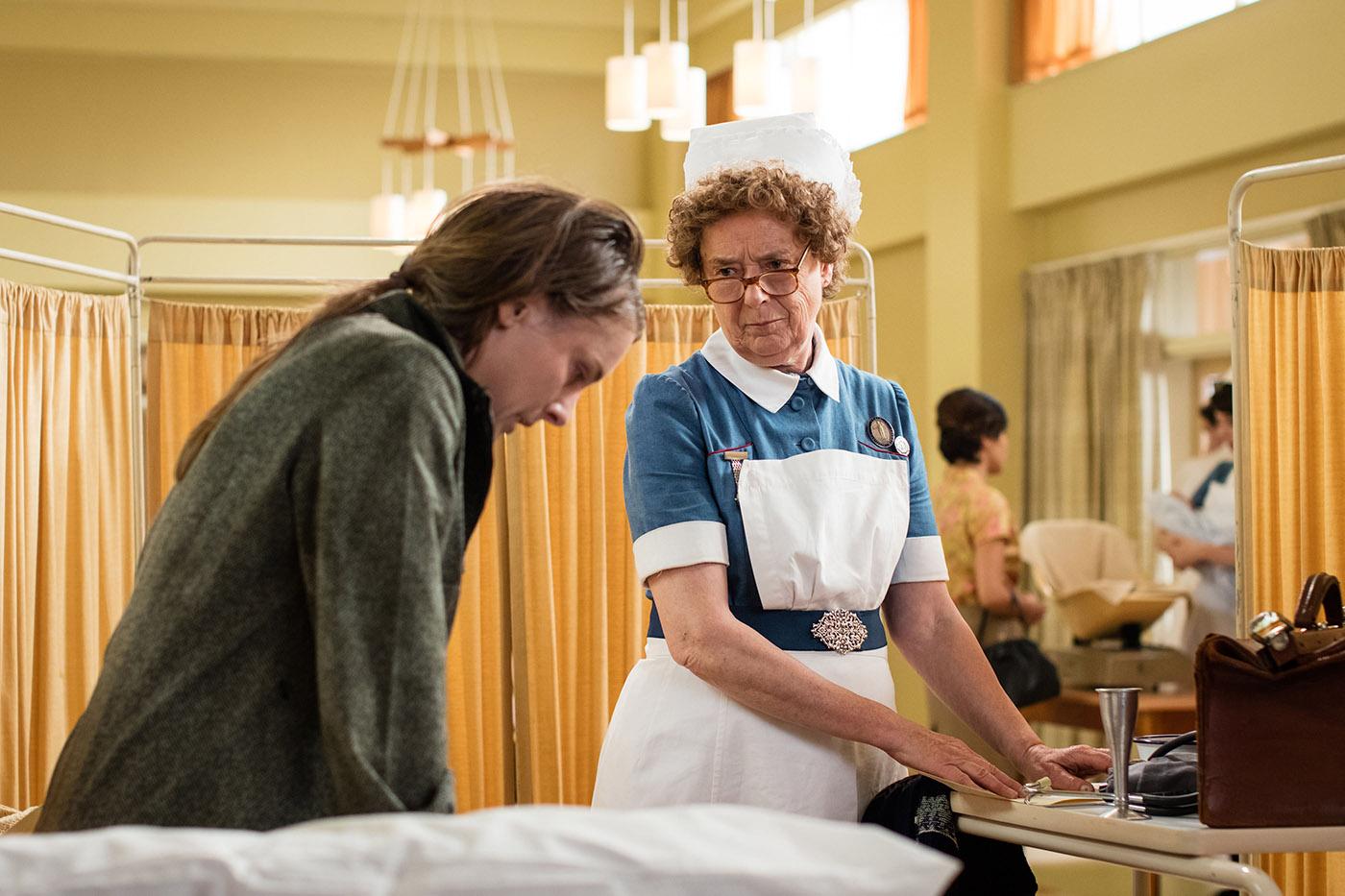 Doreen Lunt has been behaving oddly for the past few months, and not because of her pregnancy. Photo: Neal Street Productions 2017

Dr. Turner sends Doreen to see a specialist, who diagnoses her with Huntington’s disease. There’s no treatment, and Doreen’s condition will only worsen. Within a few years, she won’t be able to live at home. Even worse, it’s genetic: there’s a 50% chance the children will have it. With that dim prognosis in mind, attention turns towards Wendy and her stiff limbs and clumsiness. The neurologist diagnoses her with Huntington’s. Given the new baby – Doreen gave birth to a daughter – and Doreen’s own growing incapacity, it is suggested that Wendy be sent to a home.

Gordon resists, and begs Trixie to teach him how to take care of the infant and help him learn to run the household. He’s afraid that if he lets a social worker in, his children will be taken away. Trixie agrees to help, but only on the condition that Gordon allow a social worker to help once the Lunts are “shipshape.” Despite her and Gordon’s best efforts, Gordon just isn’t home enough to raise his children without much help from his wife. When the infant is found to have a diaper rash, the terrible step of sundering the family has to be taken. The infant is sent to foster care. Wendy goes to live at a home for ailing children, brought there in the loving care of Trixie.

This awful situation devastates Trixie. She hates causing such pain to a family, especially the children, and decides that she can never do the same in her personal life. Therefore, she must break up with Christopher. His divorce is taking a toll on his daughter Alexandra; a psychiatrist recommended that the girl no longer see Trixie. The mere possibility that Trixie is adding to Alexandra’s struggles forces her to remove herself from Christopher’s life, despite her love for him. Trying to prevent pain in a child’s life, Trixie causes it in her own. The heartache is more than she can bear. She turns to old ways of coping and has a drink, ending her hard-won sobriety. 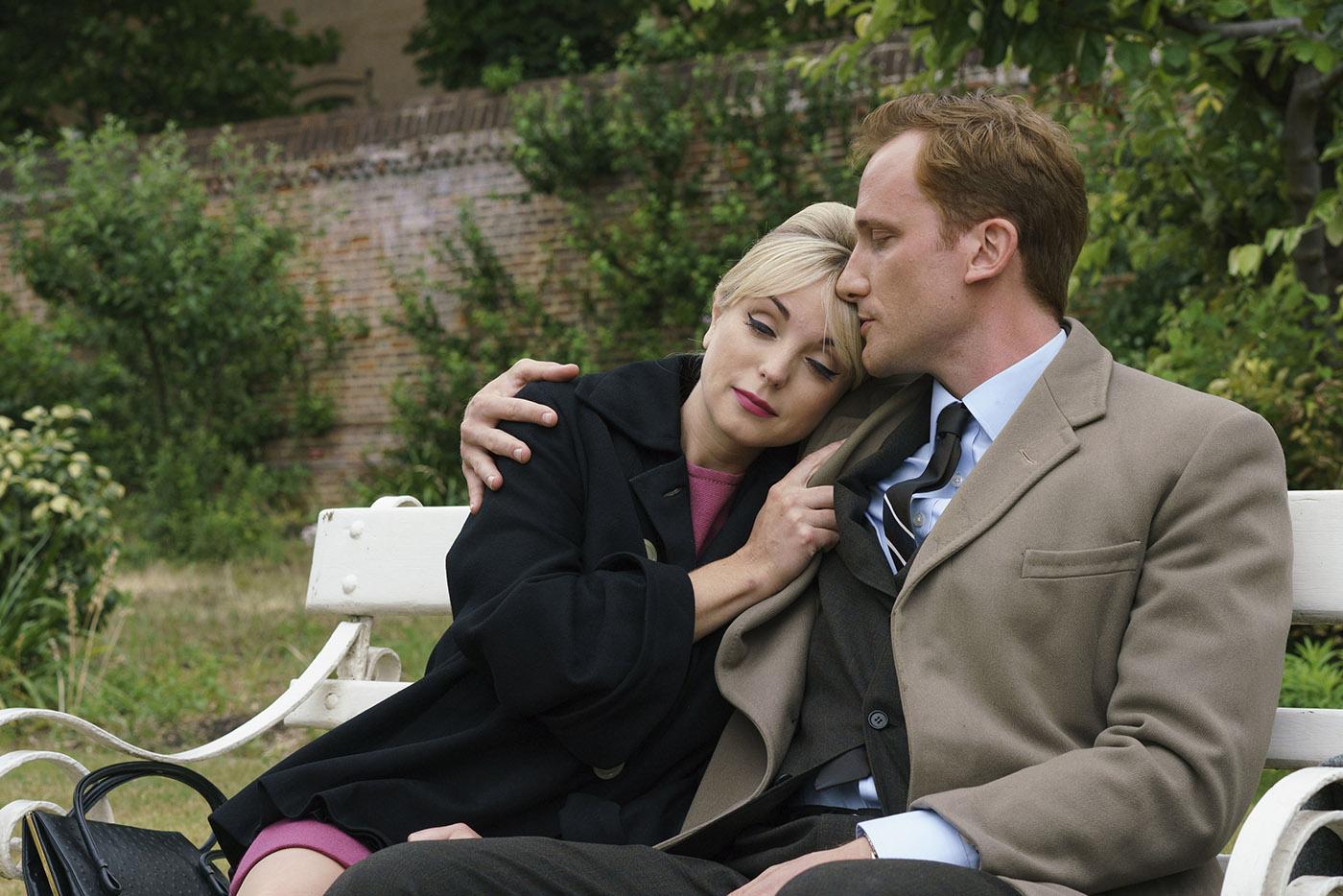 After seeing the Lunt family torn apart, Trixie decides that she can't cause any pain to Christopher's daughter. Photo: Neal Street Productions 2017

Another woman faced with trying circumstances also chooses a dangerous path. The Turners’ new au pair Magda visits a clinic to acquire birth control, claiming that she’s due to marry in a few months. While there, the clinician realizes that Magda is about two months pregnant. She breaks down; she’s not getting married, and she doesn’t want this baby. But abortion is illegal in Britain.

Magda thus turns to her new friend Valerie – the two have bonded while preparing for an inaugural Poplar beauty pageant organized by Violet and Fred to raise money for charity. Valerie makes Magda promise not to seek an illegal abortion; the midwife has seen the adverse consequences of those back-alley operations all too often. She advises Magda to tell the Turners, who will be able to help.

But Magda is afraid to share her secret. Instead, she takes matters into her own hands and asks Shelagh to borrow her nursing books – she’d like to become a nurse, too, she says, and wants to start studying. Shelagh easily assents. Magda discovers that a drug exists that will induce labor contractions. She pilfers a bottle from the Turners’ supply and begins taking the pills daily. 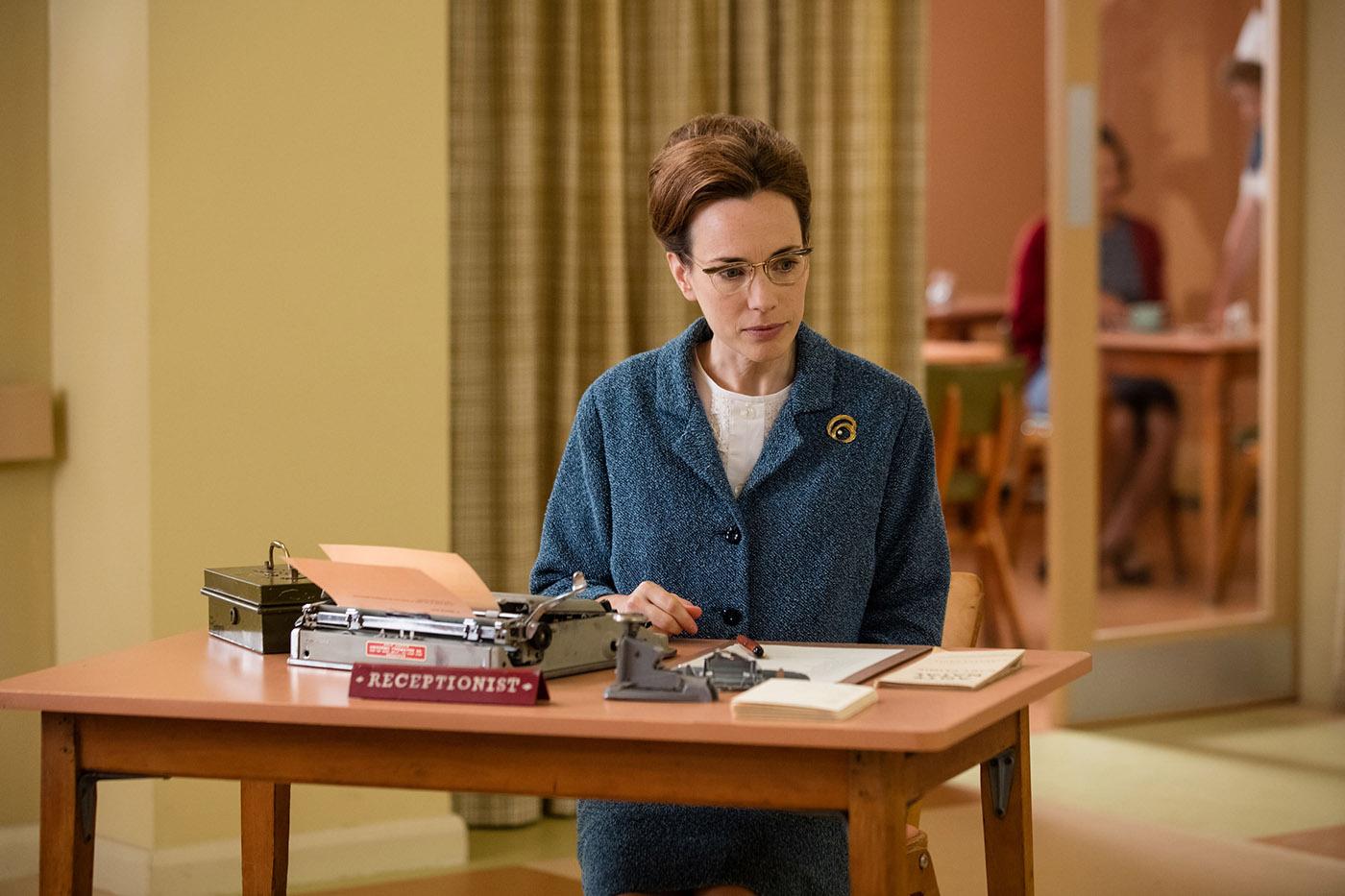 When something terrible happens to her au pair, Shelagh blames herself. Photo: Neal Street Productions 2017

But the pills don’t work fast enough for her. On the day of the beauty pageant, she begs off, claiming she has a headache. While most of Poplar is at the pageant, Magda sneaks to Nonnatus House and injects herself with a concentrated dose of the drug. Sister Monica Joan hears her leaving and sees her stumble off, clutching her abdomen and with blood spots on her skirt. Monica Joan calls the pageant, and Shelagh and Valerie rush over. They find Magda lying prone in the garden outside Nonnatus. An ambulance takes her to the hospital.

Shelagh blames herself for this near-fatal incident, since she gave Magda the nursing books. Given the suffering Magda has already gone through, the sisters decide not to report the theft of drugs and attempted abortion on the grounds of a religious institution. Magda decides to become a nurse after all, and leaves the Turners behind to study in Paris. It’s a hard world out there.