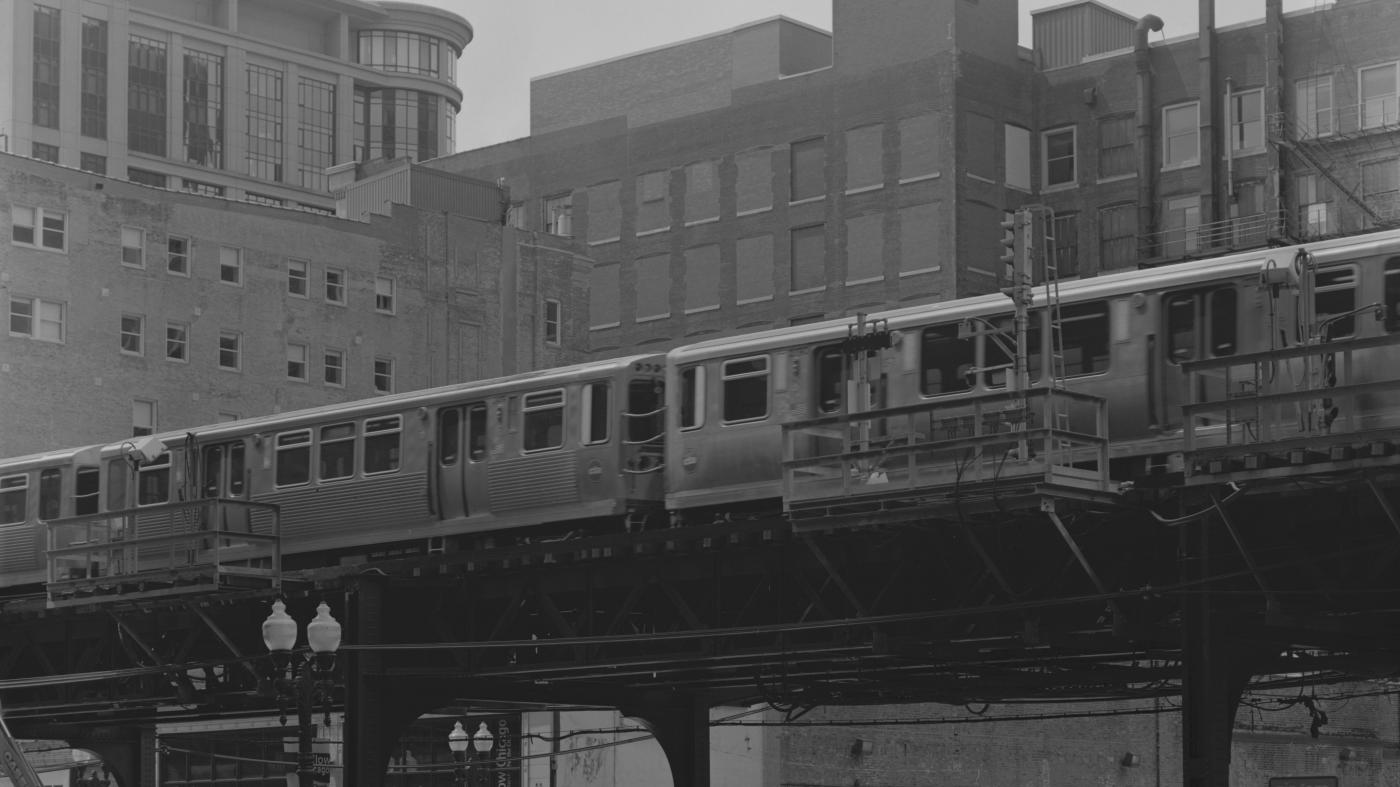 The Great American Read returns to WTTW this fall. Explore the list and vote for your favorite book.

When the rest of the world thinks of Chicago, it's often in terms borrowed from literature. Chicago is envisioned as defined by its connection to meatpacking, thanks to The Jungle and Carl Sandburg’s coinage, “Hog Butcher for the World.” It’s a brusque, working-class town full of hard-bitten characters from Nelson Algren novels, the “City of the Big Shoulders.” Racial strife marks the city, as in A Raisin in the Sun and Native Son, as does industrial blight. But it has a gritty, unfakeable charm, as Algren wrote: “Like loving a woman with a broken nose, you may well find lovelier lovelies. But never a lovely so real."

There’s a wide corpus of indelible literary depictions of Chicago, mostly by writers who absorbed the city’s uniqueness while living here. In the early twentieth century, Chicago was even lauded as being the “literary capital of the United States” by critic H. L. Mencken (who again resorts to the connection between city and slaughterhouse): “Find a writer who is indubitably an American in every pulse-beat, an American who has something new and peculiarly American to say and who says it in an unmistakably American way, and nine times out of ten you will find that he has some sort of connection with the gargantuan abattoir by Lake Michigan.”

So what are some of the iconic works of Chicago literature, which capture and describe that “gargantuan abattoir by Lake Michigan” for both city-dwellers and the rest of the world? 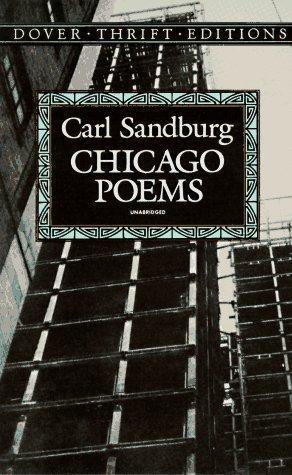 Any list about Chicago and literature has to include this poem, given that “hog butcher” and “big shoulders” are now virtually synonymous with Chicago. It was first published in Poetry magazine, which has helped popularize such poets as T.S. Eliot, Marianne Moore, and Langston Hughes since its founding in Chicago by Harriet Monroe in 1912.

The Jungle by Upton Sinclair

Speaking of hog butchers, 1906’s The Jungle is probably the most infamous book about Chicago. Its appalling depiction of the stockyards, based in Sinclair’s seven weeks of undercover research, was meant to encourage socialism but instead led to the passage of the Pure Food and Drug Act, the precursor to the Food and Drug Administration.

Where Sinclair unflinchingly described slaughterhouse conditions, Dreiser wrote a clear-eyed, unsentimental portrait of a country girl’s social ascent by “immoral” means in Chicago. Such realism has long been seen as a defining feature of Chicago literature (it’s part of what Mencken was praising), one that may have emerged out of the journalistic roots of many authors, including Dreiser and Sandburg. 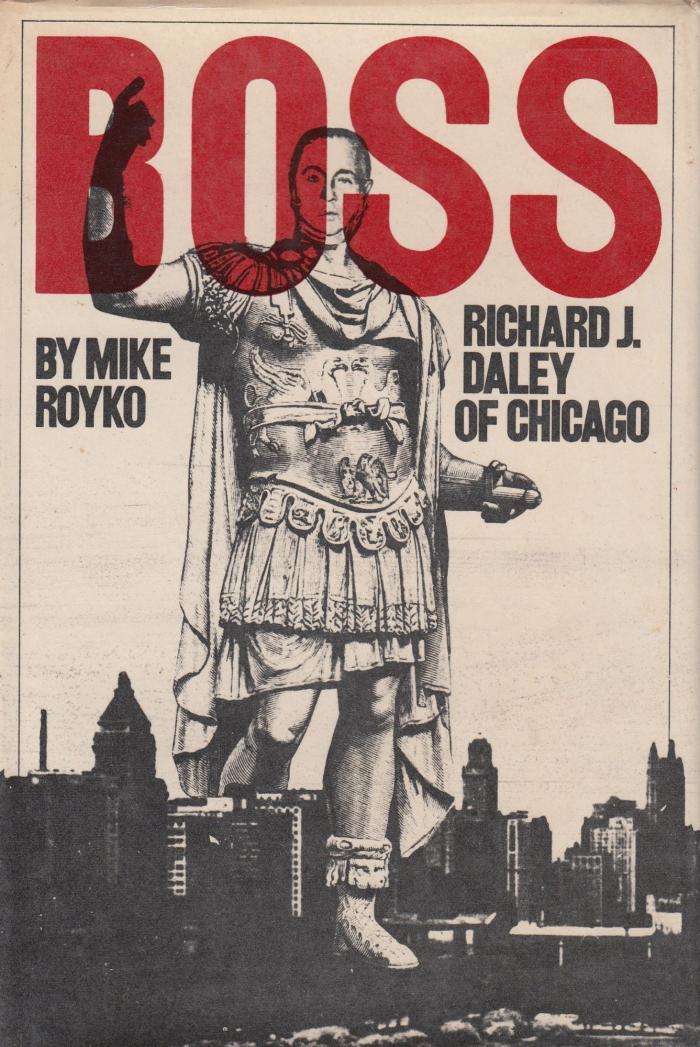 Chicago’s illustrious newspaper tradition is perhaps best exemplified by Royko, whose Boss is not just a critical biography of Mayor Richard J. Daley but also an evocative illustration of Chicago. For another newspaperman’s take on the city, look to 1001 Afternoons in Chicago, a collection of sketches of the city from a daily column written by Ben Hecht beginning in 1921.

Native Son is another critique of the power structures of the city (and the nation), a depiction of the crushing experience of poverty and racism and their almost inevitable violent consequences. It has long been debated (most prominently by James Baldwin) whether Wright’s Bigger Thomas contributes to negative stereotypes, but the novel is still considered one of the best of the twentieth century.

The Man with the Golden Arm by Nelson Algren

Writing in the same period as Wright, Algren also dramatized the struggles of a troubled, lower-class character, but on the Northwest Side instead of the South. Much of Algren’s work is grounded in the Polish neighborhood around Division and Milwaukee (now the drastically transformed Wicker Park), and his Chicago: City on the Make is another vivid sketch of the city.

A Street in Bronzeville by Gwendolyn Brooks 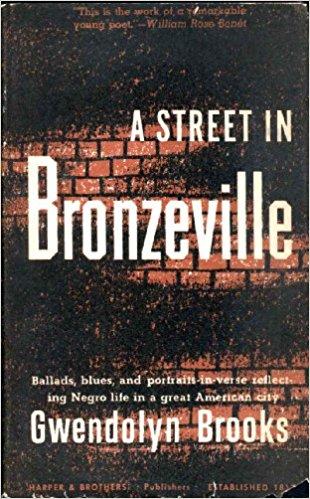 Gwendolyn Brooks's A Street in Bronzeville

Where Algren’s work was rooted in the old Polish Downtown, Brooks's was often inspired by Bronzeville. Her early acclaimed poetry examined the lives of African Americans on the South Side as the Great Migration turned Bronzeville into a “Black Metropolis,” and she was soon the city’s foremost poet.

A Raisin in the Sun by Lorraine Hansberry

Just as Brooks depicted the constraints placed upon black Chicagoans’ living conditions in A Street in Bronzeville’s “kitchenette building,” Hansberry showed the racism preventing African Americans from moving where they wanted in this classic play, which was inspired by her own family’s experience moving into the white neighborhood of Washington Park.

The Lazarus Project by Aleksandar Hemon

Hemon also knows the feeling of being an outsider, having been stranded in Chicago by the outbreak of war in his native Bosnia in the 1990s. Chicago has now become his home, and his work often takes place here, as in The Lazarus Project, about a Bosnian man stranded in Chicago who becomes obsessed with the story of the real-life Lazarus Averbuch, a Russian immigrant to Chicago who was killed, perhaps by the Chicago chief of police, in 1908. It’s a portrait of two immigrant experiences of Chicago, a century apart.

The House on Mango Street by Sandra Cisneros 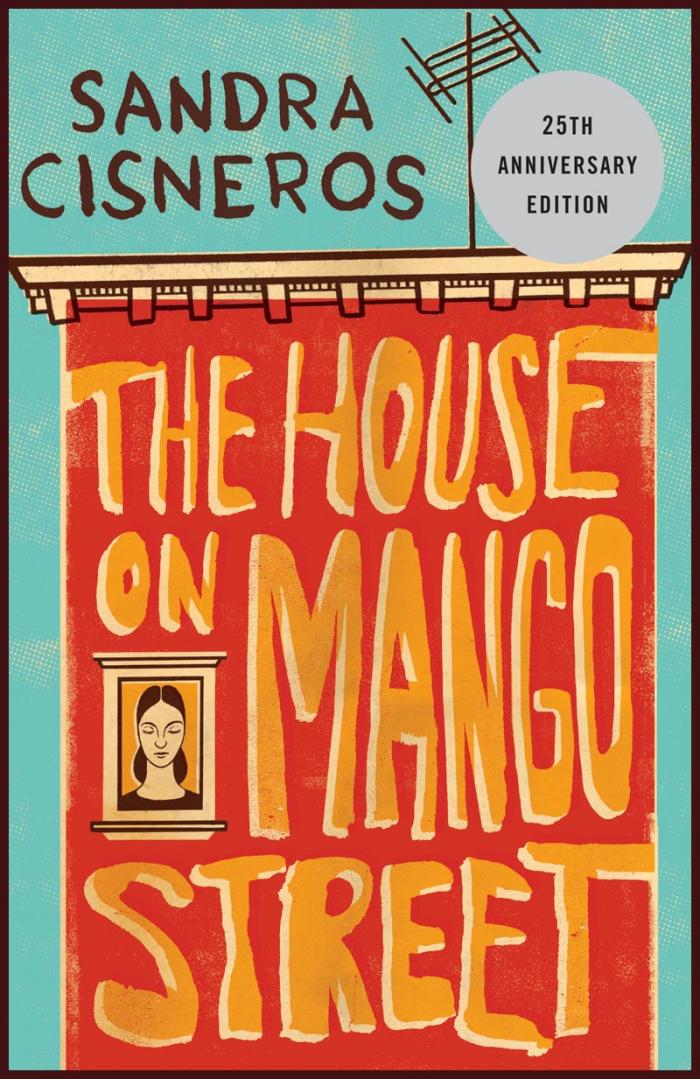 This classic also deals with immigrant communities, this time Latin Americans and Puerto Ricans in Chicago. Cisneros herself grew up in Humboldt Park, and the vignettes in the novel, narrated by a young girl, are based on her own experiences in the neighborhood.

The Coast of Chicago by Stuart Dybek

Like Cisneros, Dybek draws on his childhood growing up in the neighborhoods of Chicago for this collection of short stories (and for many of his books). Raised on the Southwest Side in Pilsen and Little Village, his stories grapple with and celebrate the changing landscape of the city and its different meanings.

The Adventures of Augie March by Saul Bellow

This massive book, with its memorable opening line – “I am an American, Chicago born – Chicago that somber city…” – follows the title character as he grows up in Chicago during the Depression. Like many of Bellow’s books, it draws on his own life here (Bellow was raised in Humboldt Park decades before Cisneros). Considered one of the greatest novels of the twentieth century, it also helped earn him a Nobel Prize.