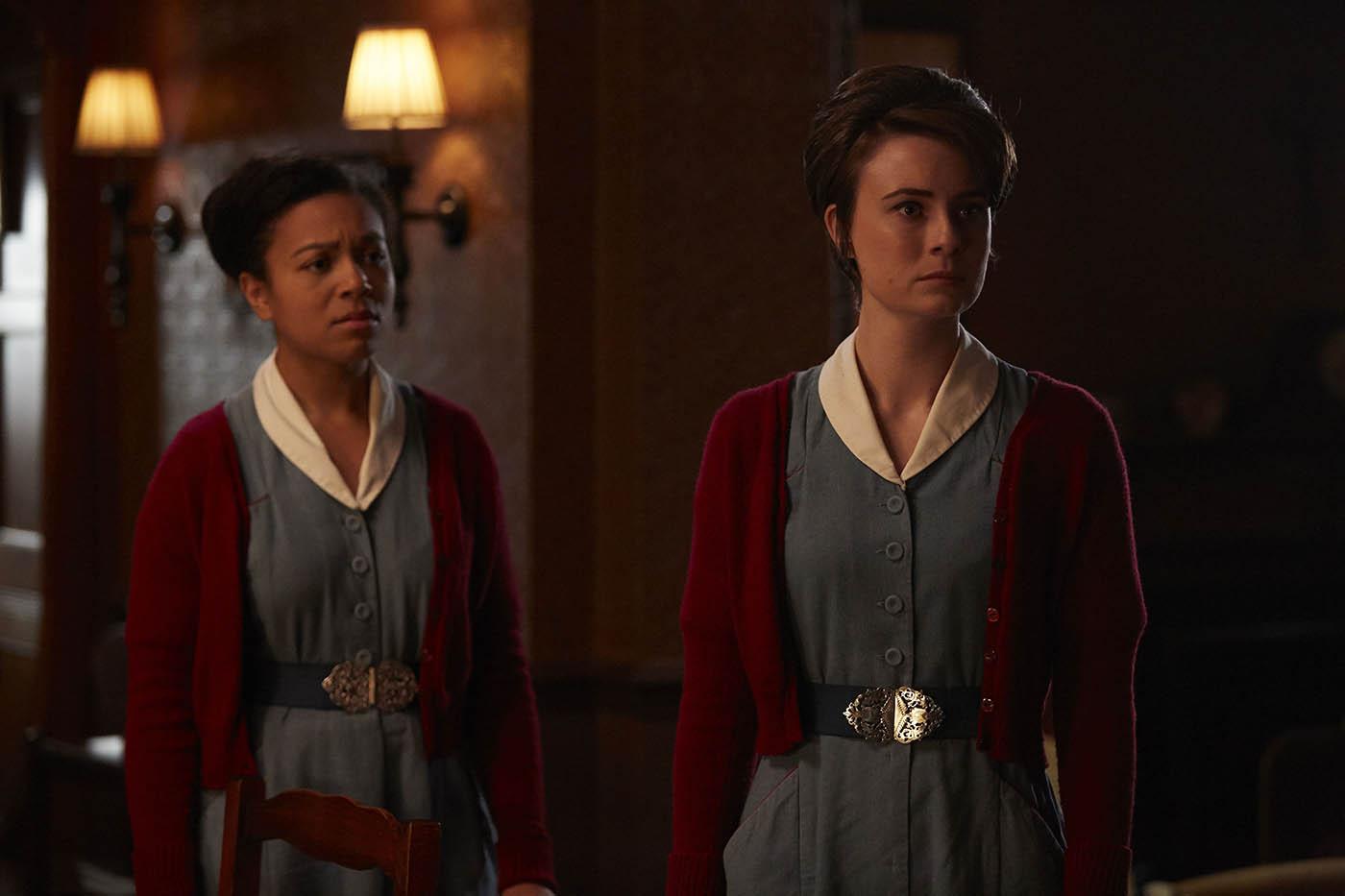 The nurses of Nonnatus are distraught over Barbara's illness. Photo: Neal Street Productions

Tom desperately wants to see Barbara. She’s sick and unresponsive, suffering from both meningitis and possibly a blood infection that requires her to be in isolation. Although Tom isn’t allowed into her room, he can’t face his house empty of Barbara. He stays at the hospital; when a nurse tells him to leave, he stands outside in the rain. Nurse Crane, almost as distraught as Tom, at least brings him food and a change of clothes. Because of his unwavering vigilance, a nurse finally lets Tom in to see Barbara for a few minutes if he wears a mask and gown to ward off infection.

Nonnatus is struggling with Barbara’s illness. Sister Monica Joan has no appetite: why should she, an elderly woman, have her sight restored while a young person is deathly ill? The stress is compounded as everyone picks up Barbara’s work shifts, so Shelagh returns to replace Barbara at Sister Julienne’s request. 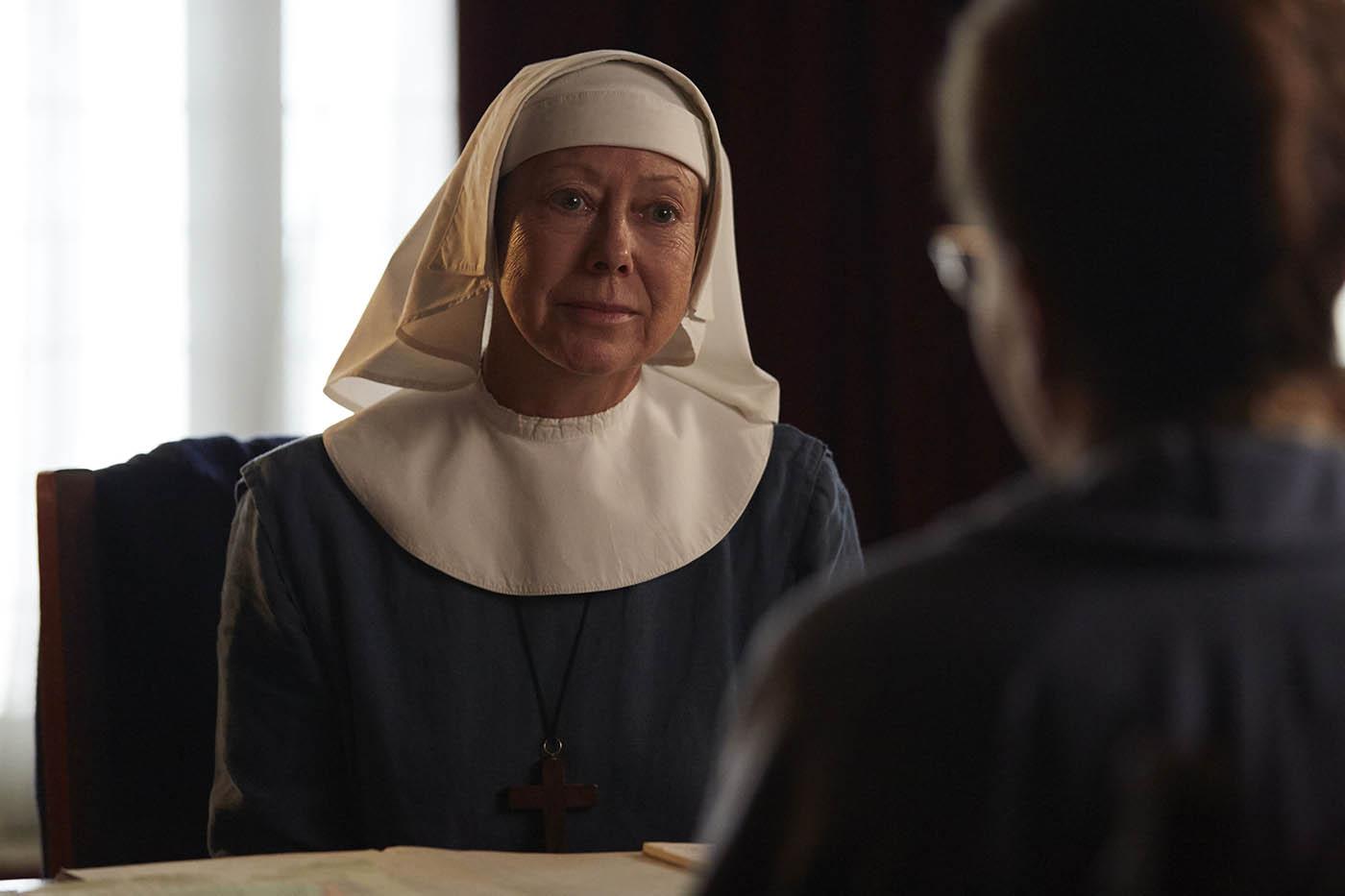 With Barbara absent, Sister Julienne asks Shelagh to return to Nonnatus as a nurse for a while. Photo: Neal Street Productions

It appears Shelagh’s stint will be short, however: there’s no longer a risk of infection with Barbara, and when Tom goes to sit with her, maskless, she even manages to respond after he outlines a dream of having children with her and living in the country. Nurse Crane draws up a strict schedule of visits with the improving Barbara – five minutes each, as she’s still weak. The nurses bring myriad gifts and cards from the people of Poplar, all of whom send their love.

But the community isn’t always so compassionate. The church Lucille joined has turned out to be less than welcoming to a black woman. Valerie suggests that she worship instead with the Palmers: Mrs. Palmer is also a West Indian immigrant. She has just had a baby, and when Lucille comes to check up on her she encourages the nurse to join the church her husband leads in their home.

Lucille resists. She feels that she should make an effort to fit in with British culture, not join a community of West Indians. And Mrs. Palmer reminds her of her mother and sisters and how much she misses them. But Valerie convinces her to join the Palmers, and she is welcomed with open arms and soaring voices singing “Amazing Grace.” 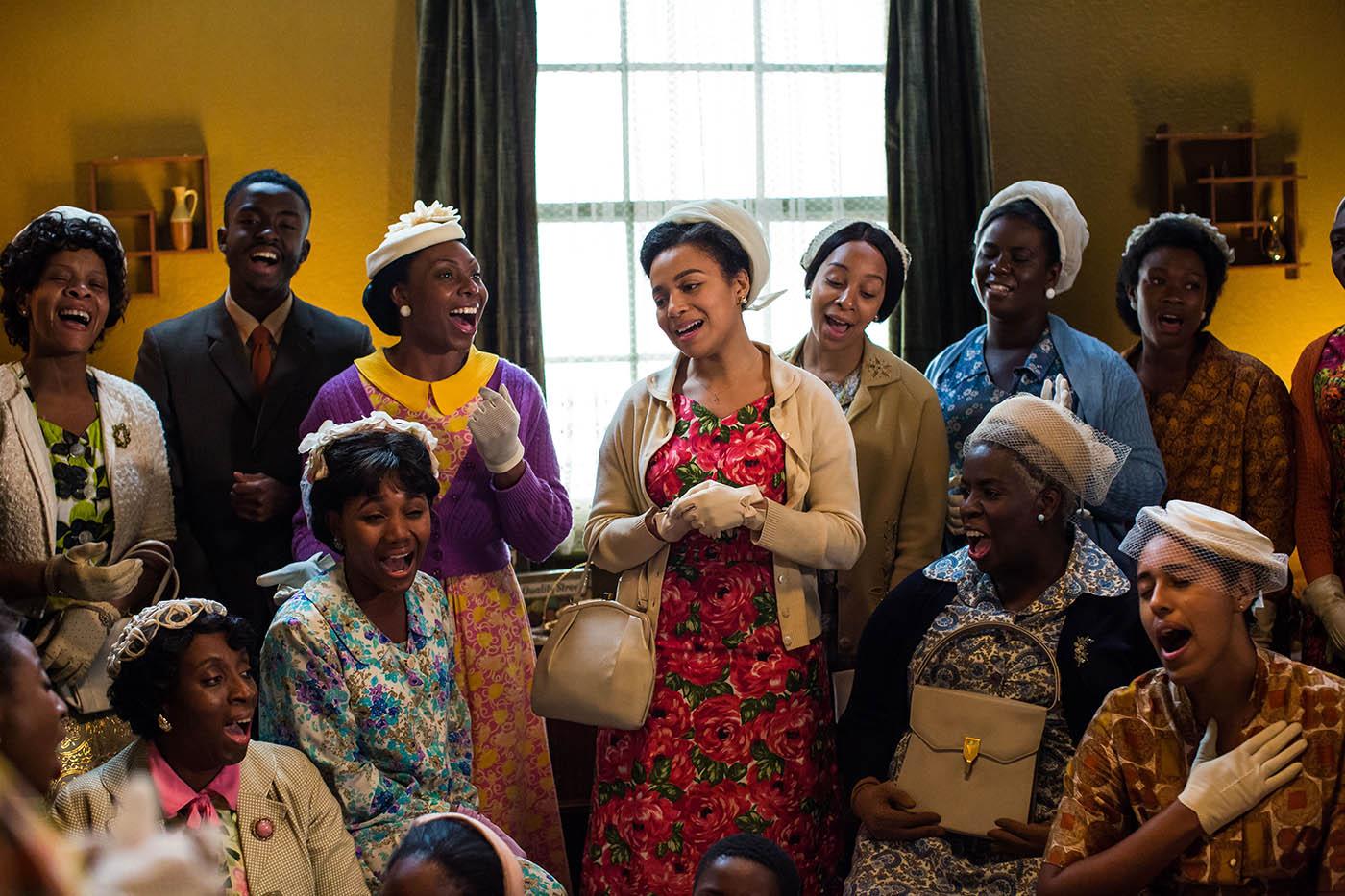 Lucille is welcomed into a loving and familiar community when she joins a new church. Photo: Neal Street Productions

Michael Sumpter also misses his family; specifically his pregnant wife Alison, since he doesn’t have anyone else close. He’s in prison awaiting trial for stealing a car and is often taunted by the other young men. When Dr. Turner comes to the prison to help address an outbreak of scabies, he sympathizes with Michael, who’s the same age as his son Tim. Dr. Turner becomes especially concerned when he notices cuts on Michael’s wrists and observes his cruel treatment at the hands of the other prisoners, who tease him and his attachment to his wife.

Shelagh unexpectedly meets Alison when she takes up Barbara’s shifts, though she doesn’t realize it at first since Alison’s mother – who’s obsessed with appearances and dislikes Michael – has made her go by her maiden name. As Michael’s court date approaches, Dr. Turner encourages him to testify to his true remorse – he was just under pressure for money with the baby coming, and regrets stealing the car. Dr. Turner even lends him Tim’s suit for the trial.

As Dr. Turner and Michael wait outside the courtroom, Alison appears, but the guard won’t let her in. Although Michael had wanted Dr. Turner to support him in the trial, he now asks the doctor to instead stay with Alison and calm her. Good thing too, as she soon goes into labor. 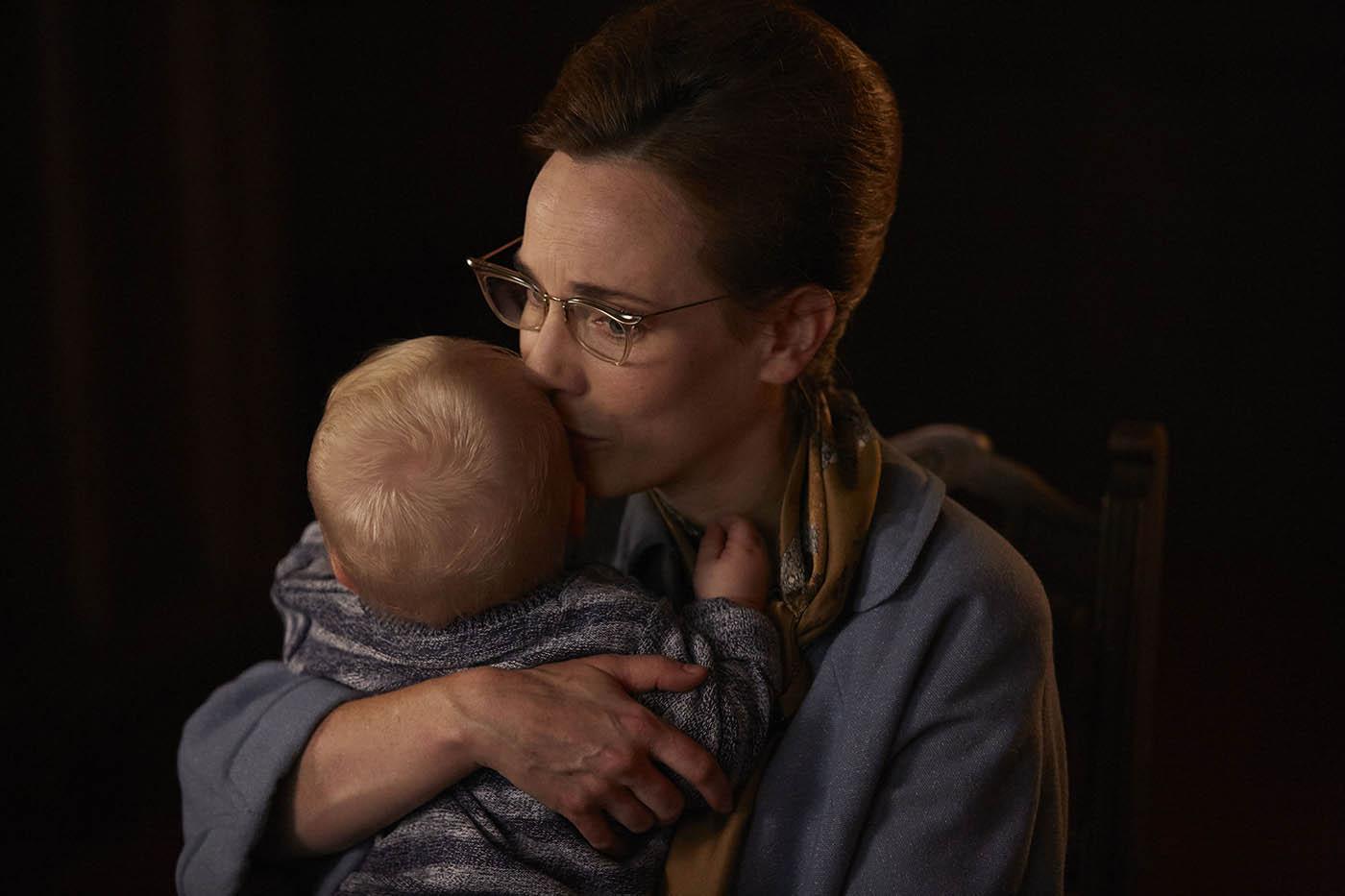 While Shelagh guides Alison through the birth of a boy, Michael testifies to the court. They believe in his remorse – but he still gets three to five years at a reform school. When Dr. Turner tells Michael about the birth of his son, he encourages Michael to work hard – now he is a father. And Dr. Turner’s experience with Michael helps him accept that his own son, Tim, is also no longer a child. He decides to stop treating him like one and let Tim go to a Rolling Stones concert with his friends.

Back at the hospital, Nurse Crane is preparing to leave Barbara to sleep when Barbara shows her friend her swollen, reddened hands. “It’s getting worse, isn’t it?” she asks. The septicemia is not improving, and she may lose her fingers. She may never be a midwife again.

But that’s not the worst of it. Her health quickly deteriorates, and soon Tom and Phyllis are rushing to the hospital under dire circumstances. The septicemia has caused “irreversible damage.” With the two people she loves most flanking her bed, Barbara slowly succumbs. Tom recites Psalm 23 but falters at “walk through the valley of the shadow of death.” Phyllis picks it up from there. As she finishes, Barbara dies. Tom slips her engagement ring – made of grass – onto her finger.

Tom is drawn into a loving embrace by everyone back at Nonnatus House. Phyllis slips outside and weeps.