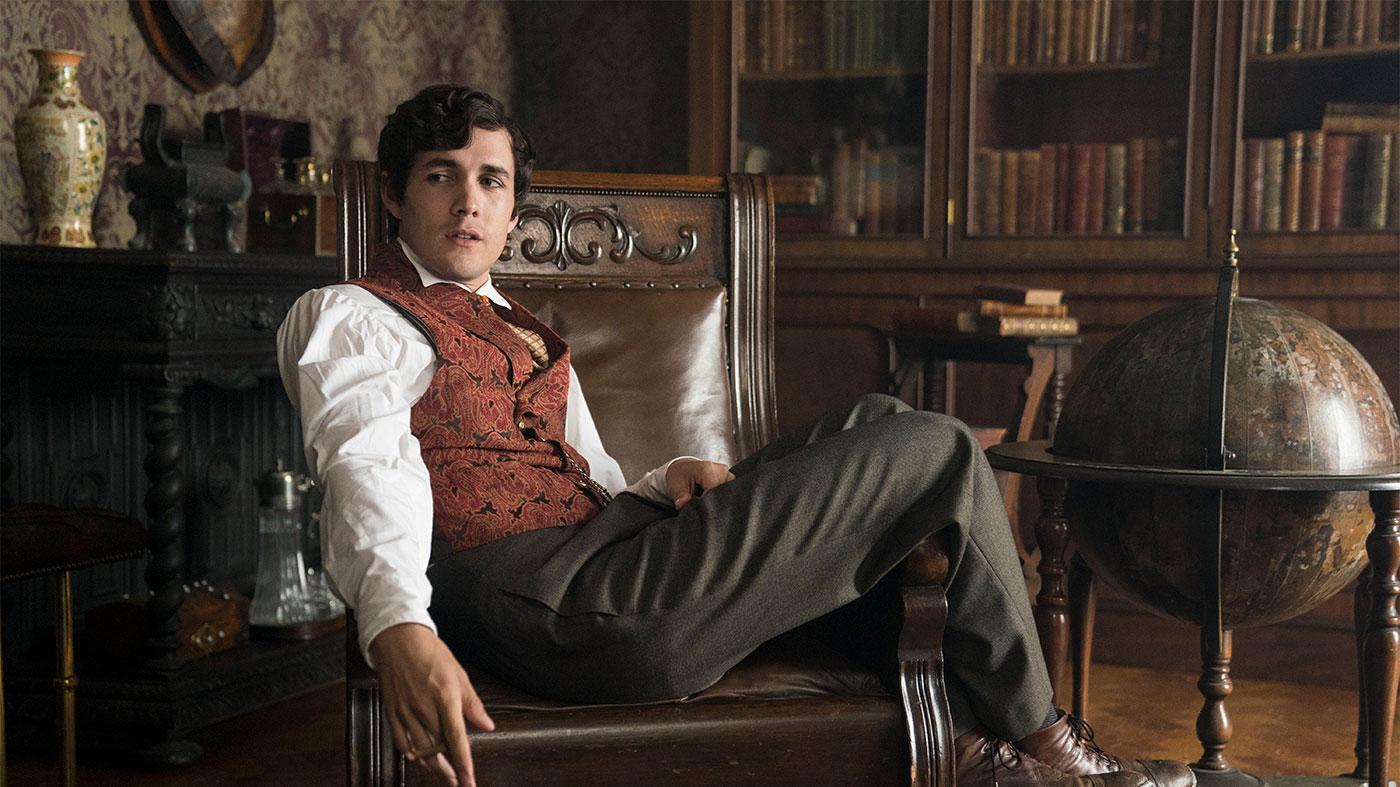 The Great American Read returns to WTTW this fall. Explore the list and vote for your favorite book.

It’s not a secret that PBS loves books. From Masterpiece adaptations of classic novels such as Great Expectations and Pride and Prejudice to documentaries about authors, literature plays a big role in our programming – even our PBS Kids shows are often based on books, including Arthur and Pinkalicious & Peterrific. And now we’re celebrating reading with The Great American Read and its eight episodes exploring a list of America’s 100 favorite novels. (Find out how many you’ve read here.)

Given our preponderance of book-related shows, discover some novels on the list (and a few other deserving choices) that you can enjoy in visual form through our recent shows.

Louisa May Alcott’s beloved coming-of-age story about the four March sisters has been adapted plenty of times – into an opera, a play, an anime series, a television musical – but on May 13 and 20, Masterpiece broadcasts a new version with Angela Lansbury and Michael Gambon. Plus, learn about Alcott’s unusual life after the second part on May 20 in an American Masters about the author. (Little Women will be available to stream after the broadcast.)

And Then There Were None

Agatha Christie’s classic mystery in which ten people on an island are murdered one by one is another internationally popular tale. On June 30, you can watch a fresh, three-hour adaptation featuring Aidan Turner (who plays the eponymous hero of Poldark, another TV version of a book on PBS). And Then There Were None isn’t the only mystery from the list that has been seen on PBS: Daphne du Maurier’s Rebecca aired to great acclaim in 1979.

Like Little Women, Lucy Maud Montgomery’s story about a young girl has remained popular and relevant more than a century after its publication. Passport members can stream the second part of our most recent adaptation, featuring Martin Sheen.

Everyone has their favorite version of Emily Brontë’s Gothic novel, but it’s always worth meeting a new Heathcliff and Cathy. Passport members can stream the latest version, starring Tom Hardy and Charlotte Riley. And while Masterpiece’s 2007 version of Charlotte Brontë’s Jane Eyre (also on the list), is no longer available to stream, you can watch a biopic about Charlotte, Emily, and their sister Anne: To Walk Invisible, written by Last Tango in Halifax creator Sally Wainwright. 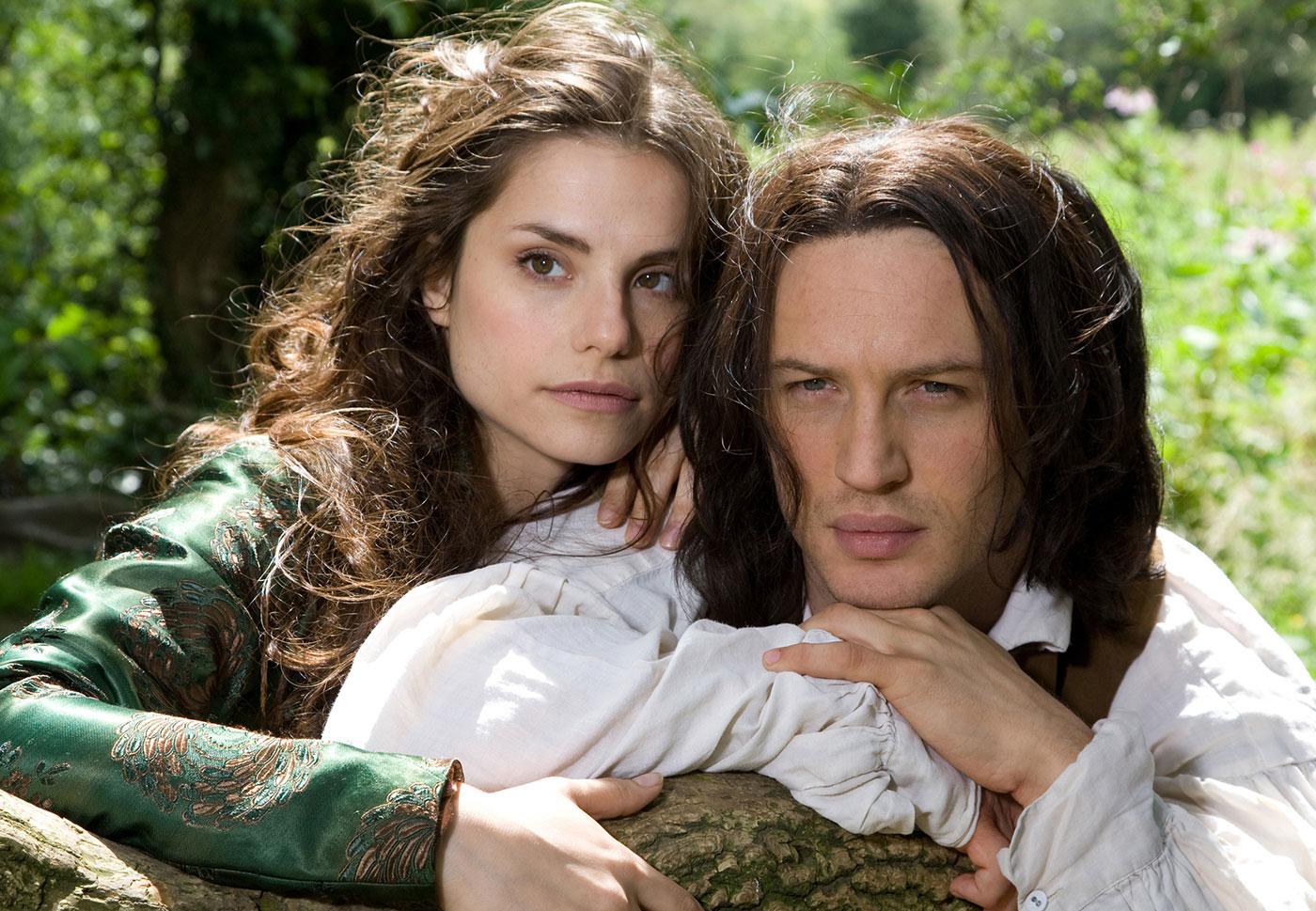 Baldwin’s Another Country is on the list, but it’s his unfinished Remember This House that was transformed into an Oscar-nominated documentary, I Am Not Your Negro, that was aired by Independent Lens in January. Baldwin is also one of many of the authors with books on the list who have been profiled by American Masters: Alice Walker, Ralph Ellison, Zora Neale Hurston, Harper Lee, Margaret Mitchell, Louisa May Alcott, Ernest Hemingway, F. Scott Fitzgerald, and J. D. Salinger. 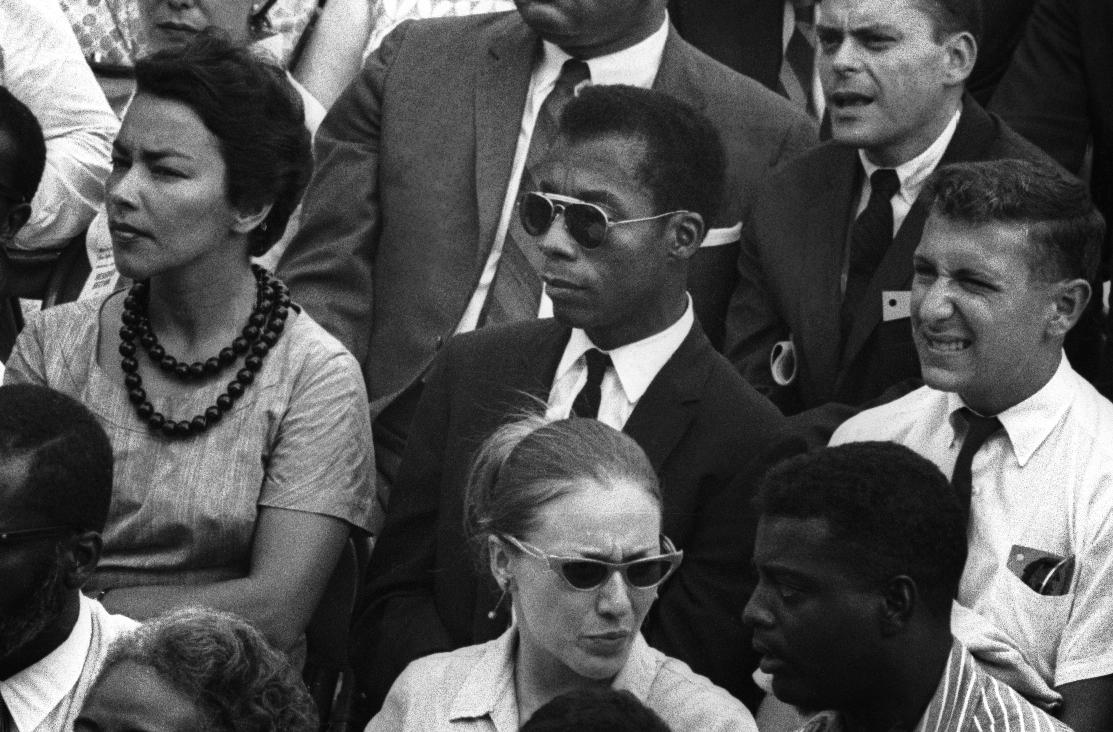 While neither this epic historical novel by Victor Hugo nor his The Hunchback of Notre-Dame is on the list (most of the novels were originally written in English), either would have been a fitting addition. Les Misérables, which is set against the backdrop of the 1832 French revolution and is perhaps most famous as a musical, is being adapted for Masterpiece as a six-part series starring Dominic West as the hero Jean Valjean, David Oyelowo as his rival Javert, and Lily Collins as Fantine. Look for it in the next year or so; filming began early this year. 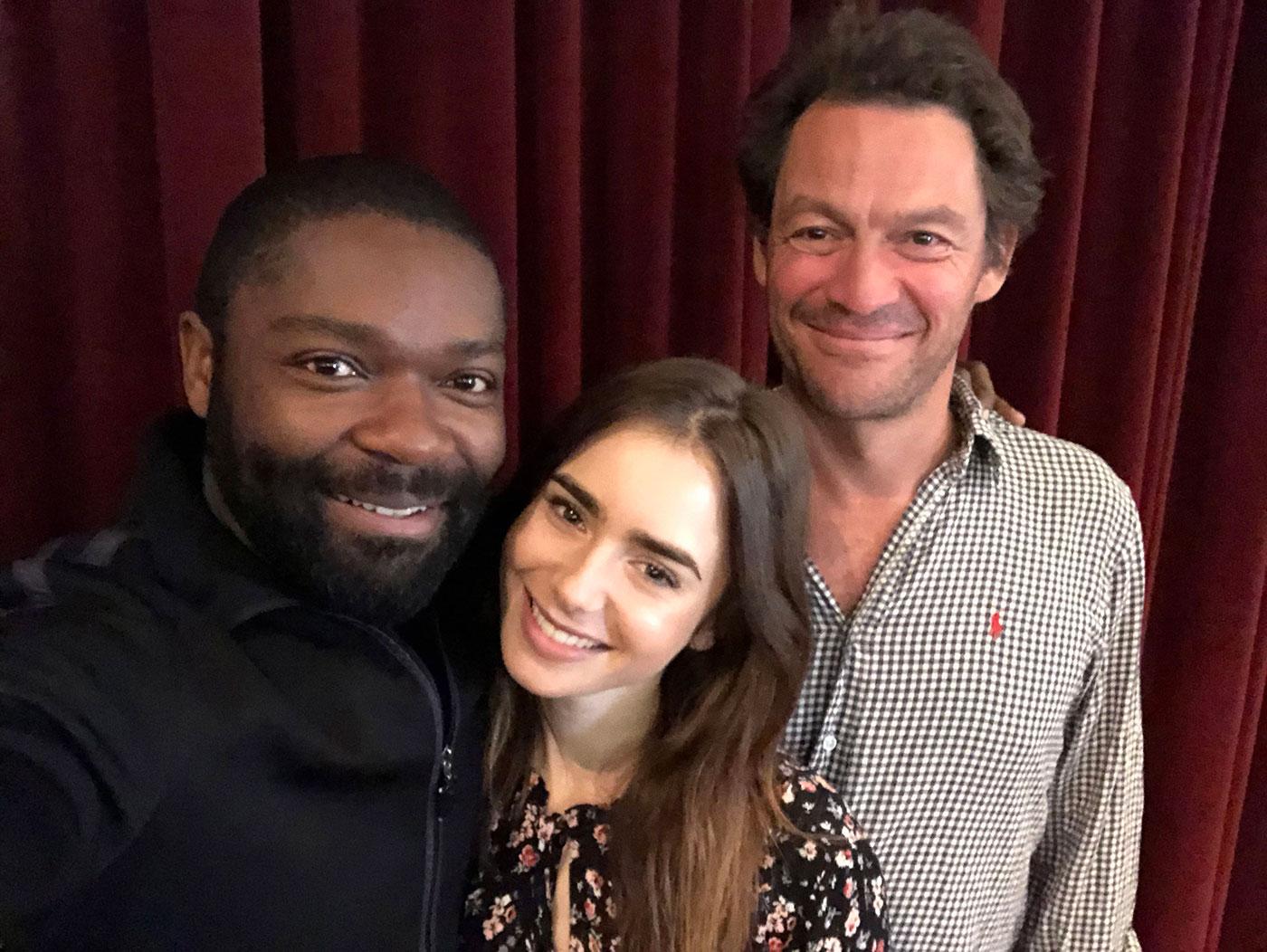 Speaking of historical novels, Jessie Burton’s The Miniaturist (not on the list) portrays the vivid, mercantilist world of late-17th century Amsterdam. The novel, which is being adapted into a three-part period thriller for Masterpiece, follows the story of a young bride who receives a gift of a miniature replica of her wealthy new home. But as a mysterious miniaturist furnishes the house, he seems to affect events in the real world. Watch for it soon. 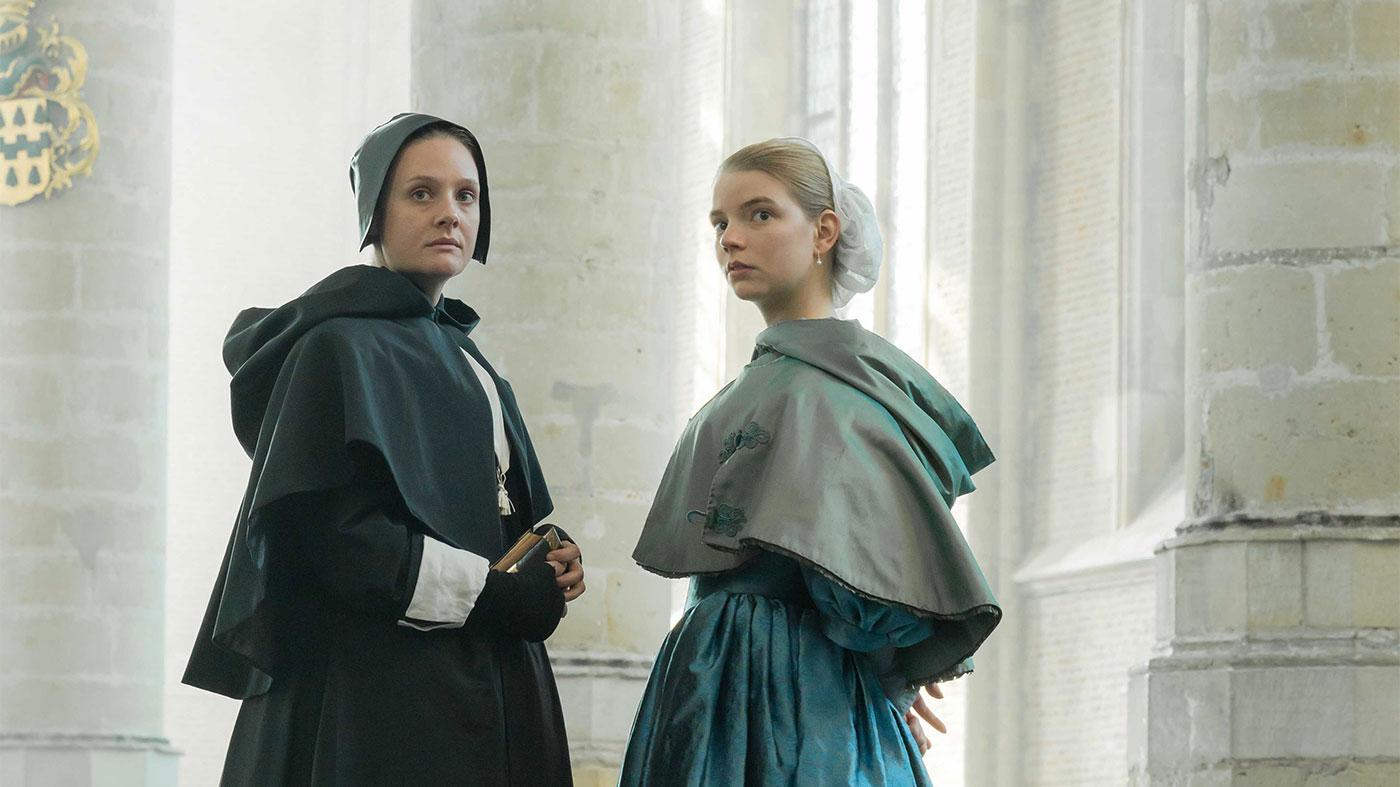 Romola Garai and Anya Taylor-Joy in 'The Miniaturist.' Photo: BBC/MASTERPIECE

Black Hole Blues and Other Songs from Outer Space

This one doesn’t qualify for the list because it’s nonfiction, but Janna Levin’s story of the decades-long project to detect gravitational waves is so engrossing and astounding that it reads like science fiction. Gravitational waves themselves are mind-boggling – they’re vibrations in space-time – and the technology set up to prove their existence, the Laser Interferometer Gravitational-Wave Observatory, is equally fantastic, as are the people responsible for it – they won a Nobel Prize in Physics for their discovery. Levin herself is an astrophysicist who has also written a novel and hosted a special NOVA episode about black holes that you can stream.