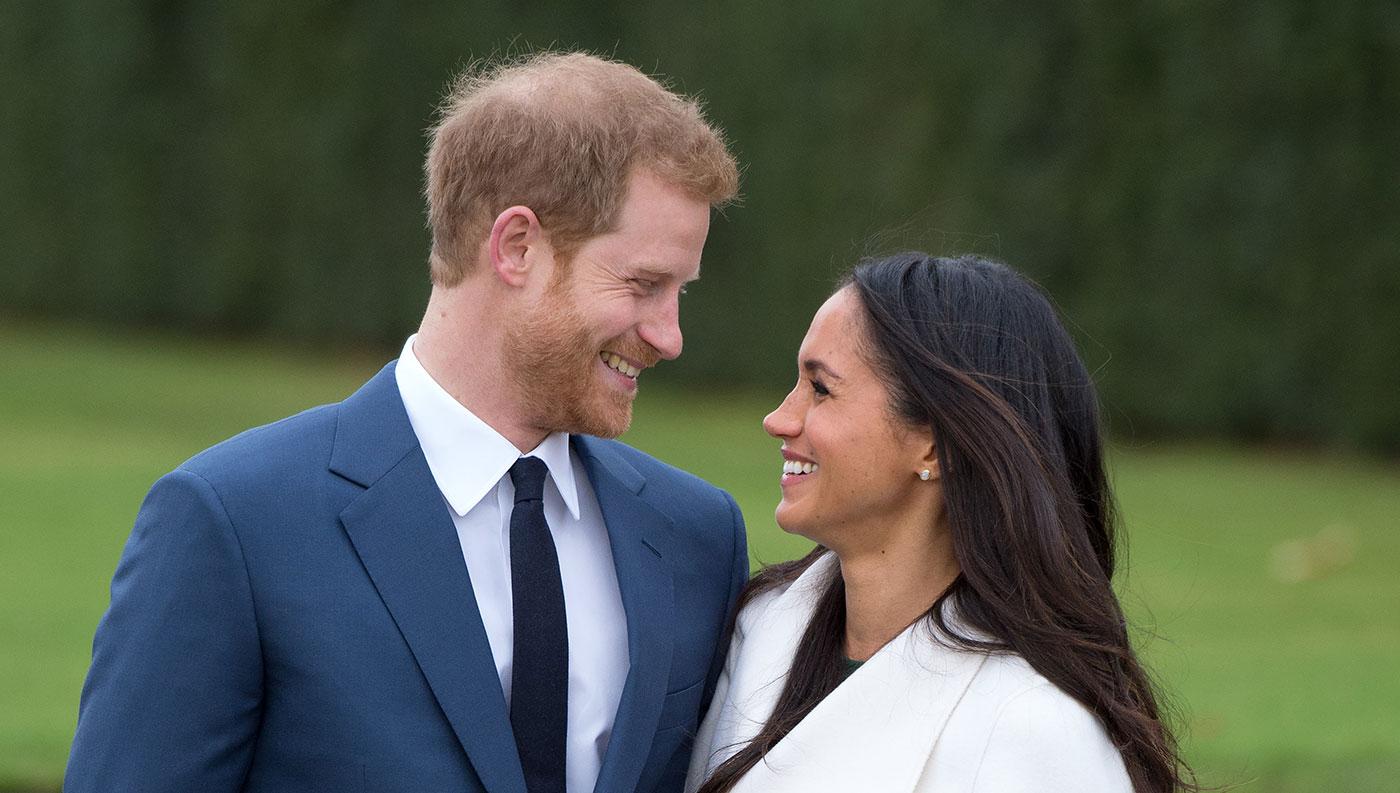 Prince Harry and Meghan Markle at Kensington Palace following the announcement of their engagement on November 27, 2017 in London, England. Photo: Anwar Hussein/Getty Images

In case you’ve managed to avoid all media for the past few months and weren’t aware, the royal wedding between Prince Harry and Meghan Markle is tomorrow (we’re broadcasting the BBC’s live coverage and live-streaming it beginning at 3:00 am CT, if you want to wake up nice and early, and you can stream episodes of our Royal Wedding Watch). Once Markle officially becomes part of the royal family, there are some rules of etiquette that she must follow. Discover some of the more unusual and obscure strictures that the royal family abides by.

First things first: when the royal family enters a room, it is in order of precedence of rank – essentially succession order. So Queen Elizabeth is first, with her husband Prince Philip, the Duke of Edinburgh; the Queen’s son Prince Charles of Wales follows with his second wife Camilla, the Duchess of Cornwall; Prince Charles’s first son Prince William, Duke of Cambridge, is next, with his Duchess wife Kate. Harry is not in the line of succession, so he comes after all these relatives, along with Meghan. 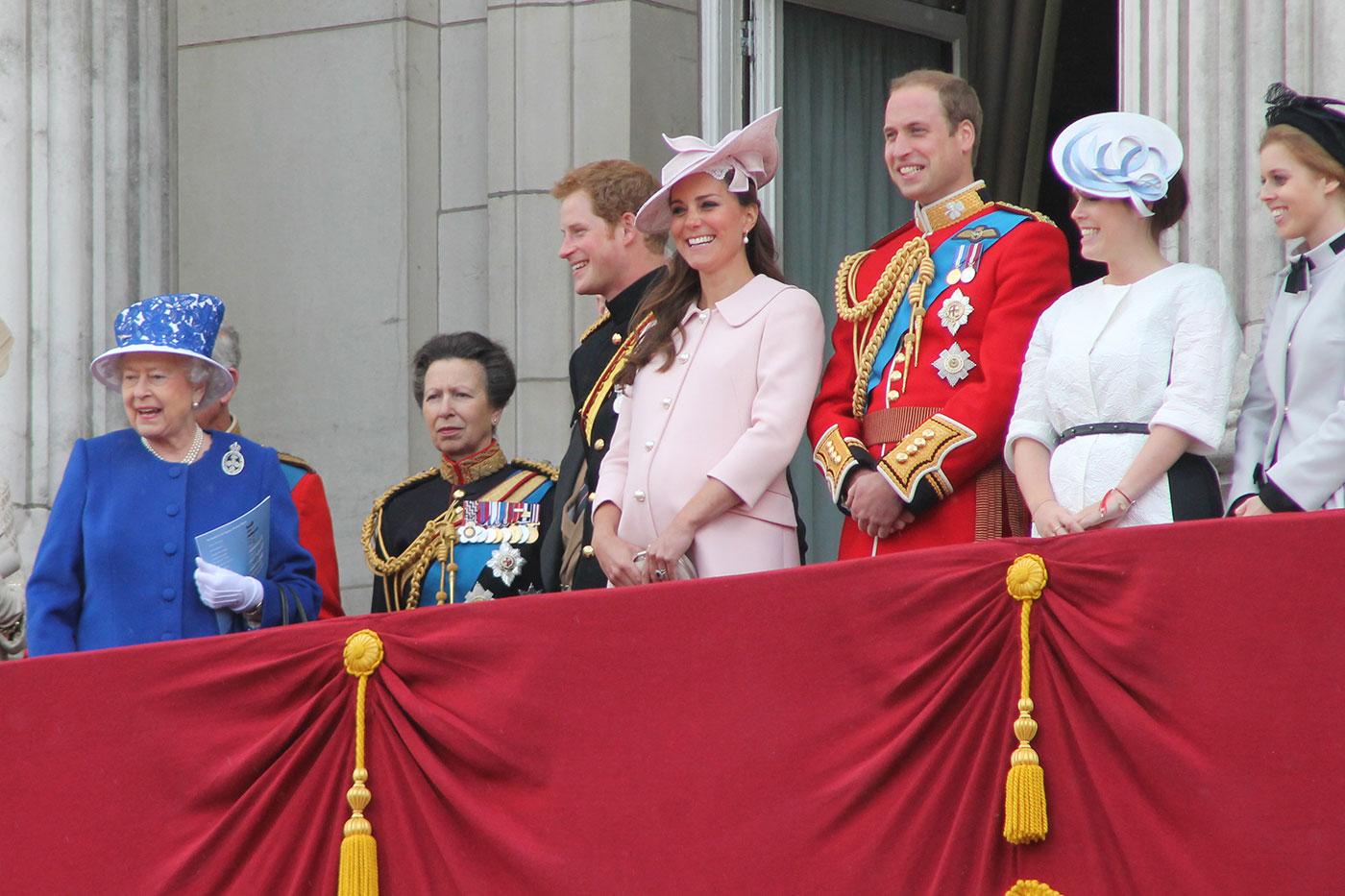 The British royal family on the balcony of Buckingham Palace, June 2013

As befits a Queen, there are a number of way Elizabeth is shown deference. Men bow their neck and women slightly curtsy when meeting her. When she stands, everyone else stands – unless she’s giving a speech. Once she has finished eating a meal, everyone else also must stop eating. Someone talking to the Queen must wait for her to leave and turn her back first before they can. And her husband Prince Philip must walk slightly behind her.

Speaking of conversing with the queen: at dinner parties, she speaks to the person on her right during the first course and the person on her left during the second course. And she uses her purse to signal her staff when she wants to be whisked away: moving her purse to her right arm means she wants to wrap things up, while placing it on the table during a meal is a sign that she’s ready to leave in the next five minutes.

If you’re so lucky as to be invited to an event that the Queen will also be attending, your invite will – in fact, must – read at the top, “In the gracious presence of Her Majesty The Queen.”

Another odd privilege of the Queen: she legally owns all whales and sturgeon that come within three miles of Britain’s coast, as Hermann Melville discusses in Moby-Dick. This is not quite enforced.

The Queen also has the power to disqualify heirs from succession: the first six people in line for the throne must obtain her consent before marrying. If they don’t, they can’t become the monarch.

Regarding succession: until 2013, a son always had precedence over a daughter, no matter their age. And the same act of Parliament that removed that male preference also discarded a ban on potential future monarchs from marrying Roman Catholics. The monarch personally still cannot be a Catholic, however, as they serve as the Supreme Governor of the Church of England. (Meghan Markle was recently baptized into the Church of England.) 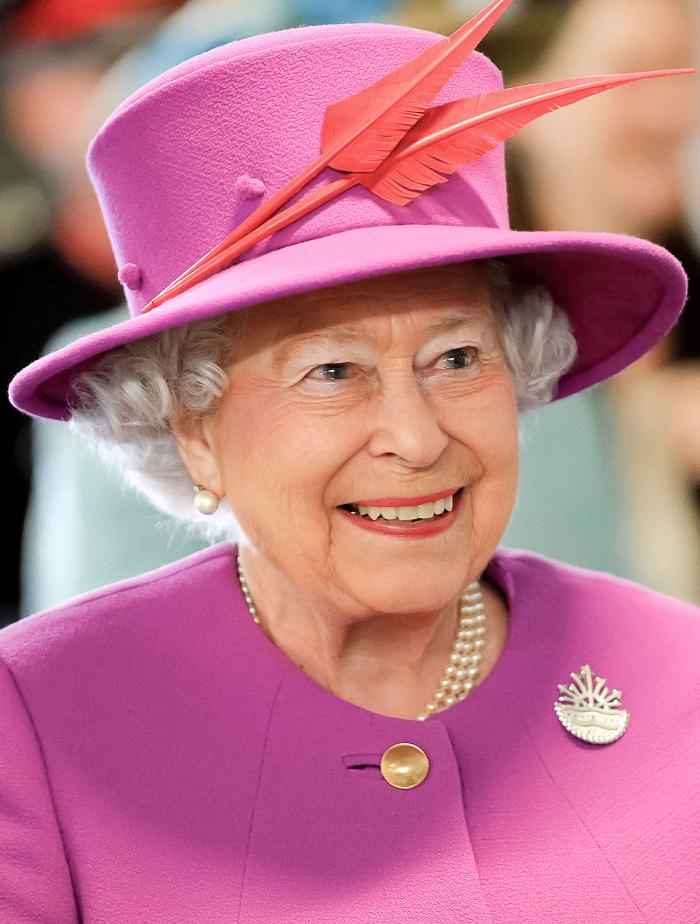 Queen Elizabeth II in March 2015. Photo: Wikimedia Commons, Joel Rouse/ Ministry of Defence When attending a formal event, women in the royal family always wear a hat (just think of the Queen’s wonderful headpieces). If the event takes place indoors after 6:00 pm, and they are a married woman, they switch to a tiara, worn back on the head at a 45 degree angle.

Royal women do not sit with their legs crossed at the knee. Instead, they often adopt the “Duchess slant,” named for Kate Middleton: legs tightly pressed together, tilted to one side, sometimes with the ankles crossed.

There are some byzantine rules about curtsying and precedence. For instance, if Kate Middleton encounters the daughters of the Queen’s second son the Duke of York, she must curtsy – unless she’s with her husband William, in which case the princesses must curtsy.

When traveling, royal family members always pack a somber black outfit, in case of a sudden death. And two heirs in the line of succession cannot be on the same plane together, in case it crashes.

Finally, the wedding: although it’s not required, every royal bride since Queen Victoria has carried myrtle in her bouquet, and Windsor Grey Horses have drawn the carriages of the royal family (not just at weddings) ever since Victoria as well. Meghan Markle is already bucking tradition by having a chic wedding cake that is not a multi-tiered fruitcake and in being divorced (Prince Charles’s current wife Camilla, who he married in 2005, was the first divorced person allowed to marry into the royal family), so she’ll probably accept the myrtle in her bouquet. 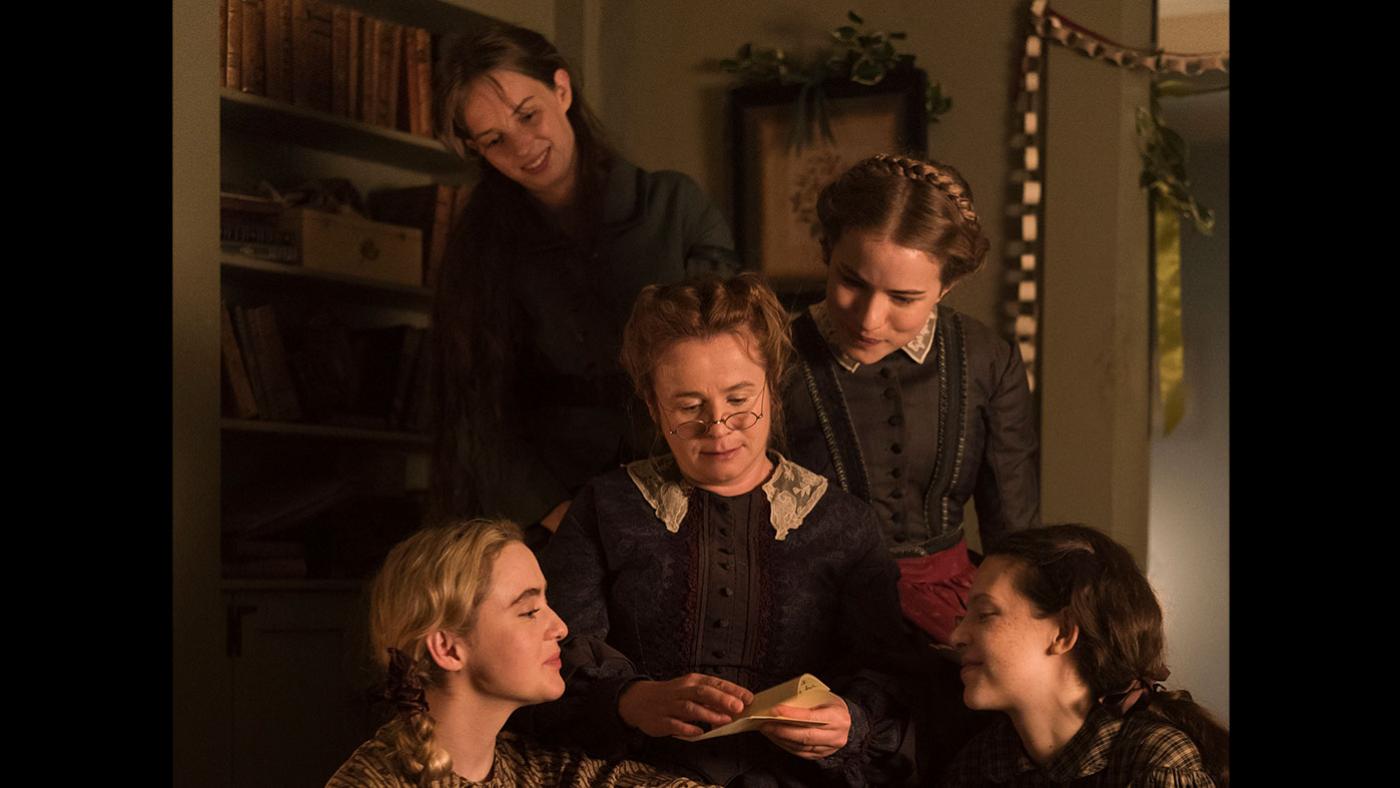