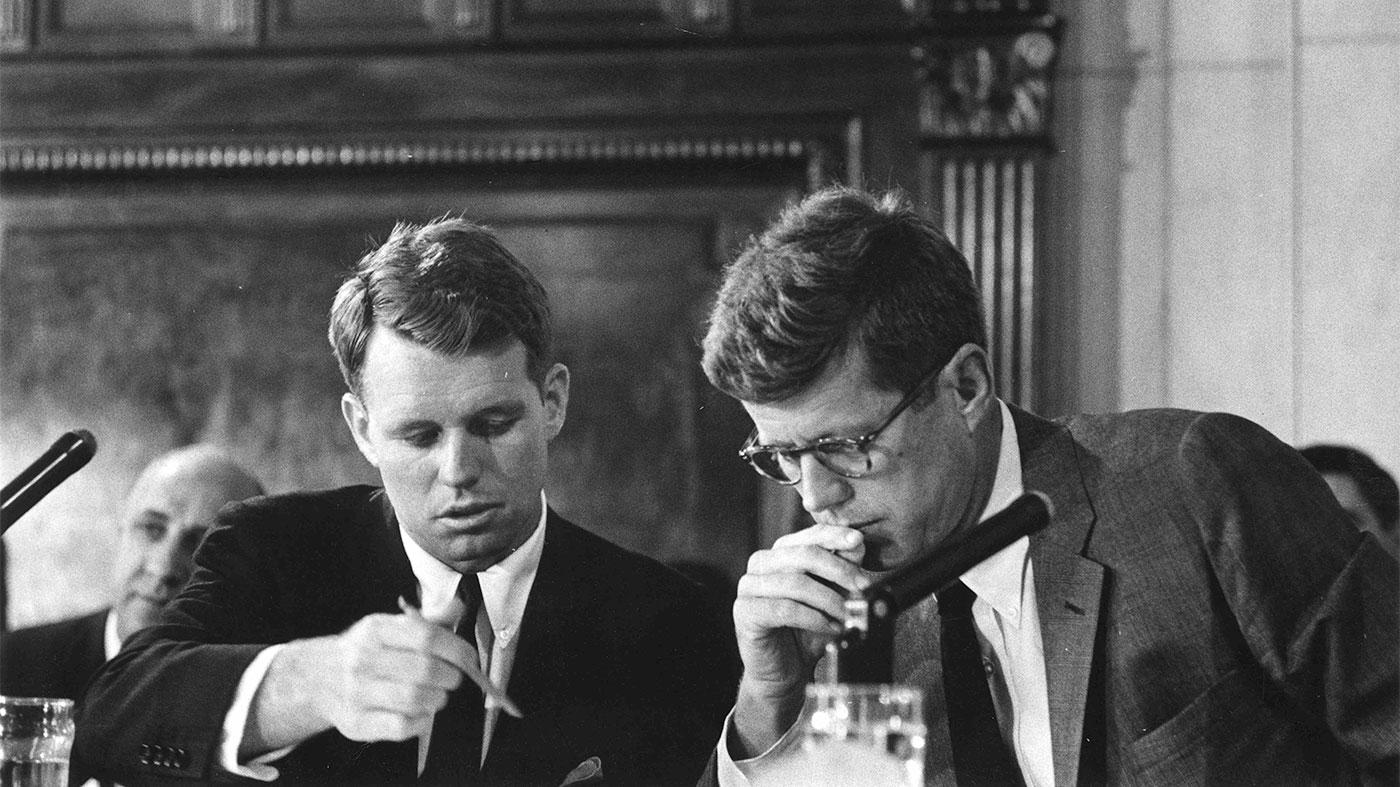 Minutes after midnight, having just won the Democratic presidential primary in California, Robert F. Kennedy was shot in the kitchen of Los Angeles's Ambassador Hotel while shaking the hand of a busboy. It was June 5, 1968, 50 years ago today. By the end of that year, the journalist David Halberstam, renowned for his reporting on the Vietnam War, published The Unfinished Odyssey of Robert Kennedy, about RFK's presidential campaign and his unrealized potential. In 1969, Halberstam spoke to Studs Terkel about RFK, an interview you can hear at the Studs Terkel Radio Archive, which is managed by the Chicago History Museum and WTTW's sister station the WFMT Radio Network.

Halberstam and Studs discuss RFK's transformation from a distant, rich boy into a progressive champion of civil rights, the anti-war movement, and a defender of the impoverished. "More than anybody in American life at that time, he understood what we had become, and where we were failing, and what our priorities were," Halberstam says. "There was a strength in him. He was not always a graceful man, and in his early days, he was not always a generous man. There were a lot of warts on him and limitations, but I think that on the important things he was good, and there was this great strength to him, a decency and simplicity and a willingness to listen and a willingness to learn." Revisit RFK's legacy on the 50th anniversary of his assassination with the interview, and stream an American Experience special about him for a limited time.