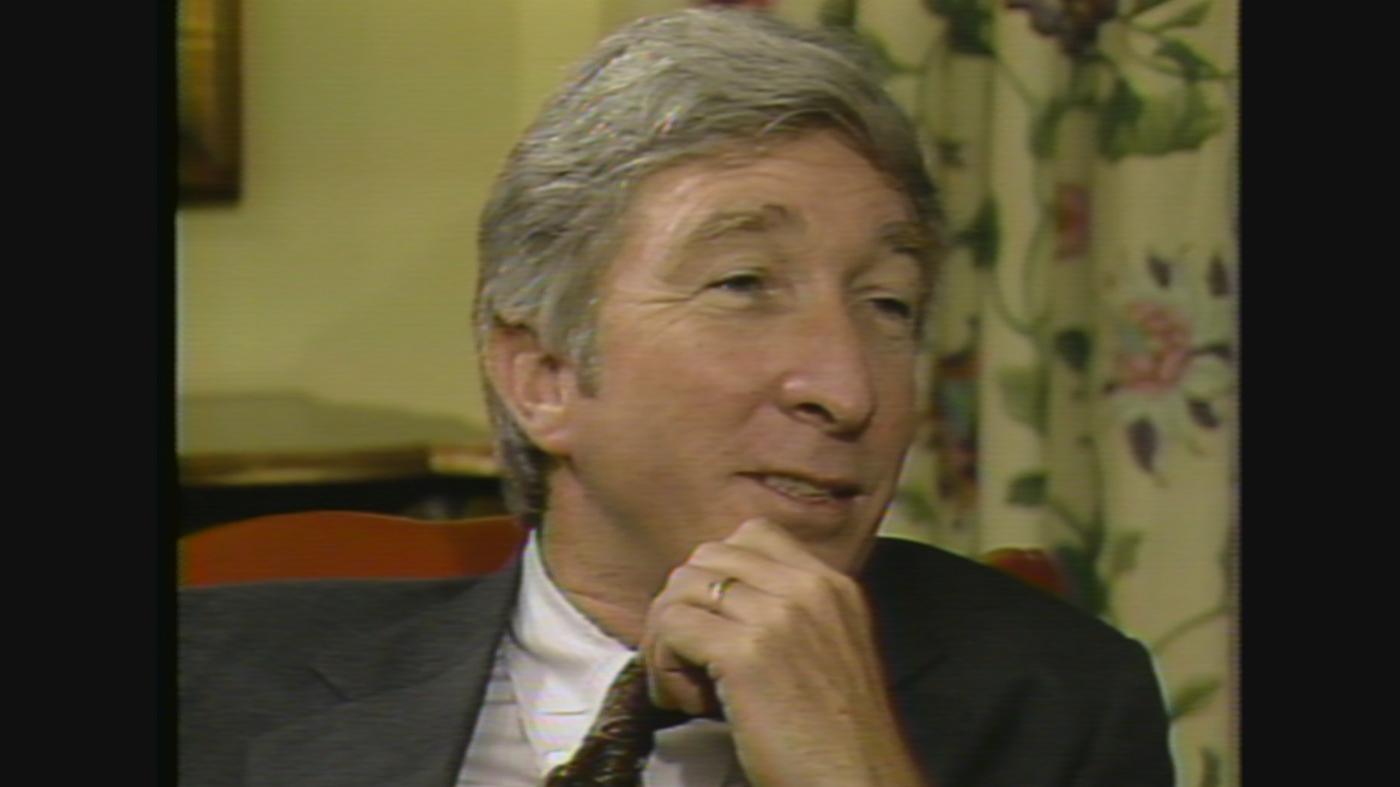 The Great American Read returns to WTTW this fall. Explore the list, find more features including other archival interviews, and vote for your favorite book.

"Nobody needs a book much, do they?" It's a surprising sentiment to hear coming from someone who has devoted themselves to writing, but in this 1981 interview with WTTW's John Callaway, John Updike shows an impressively humble sense of the use and effect of literature. "It's good for writers to keep in mind that they are writing, and always have been, for a minority," he says. "The world's never been full of readers; they've always been relatively few and are still."

Updike had published Rabbit is Rich, the third novel in his acclaimed Rabbit series, the previous year. He was already widely known as one of America's most prominent writers, publishing poems, short stories, novels, essays, and literary reviews. In the interview, he expounds upon his philosophies of writing, the purpose of literature, his existential anxieties and religious doubts, and more. Despite his limited view of writing's importance and also existential dread, he also displays a wide optimism. "A writer's duty, at least, is somehow to offer homage to the real world... What is real is, in some sense, good."