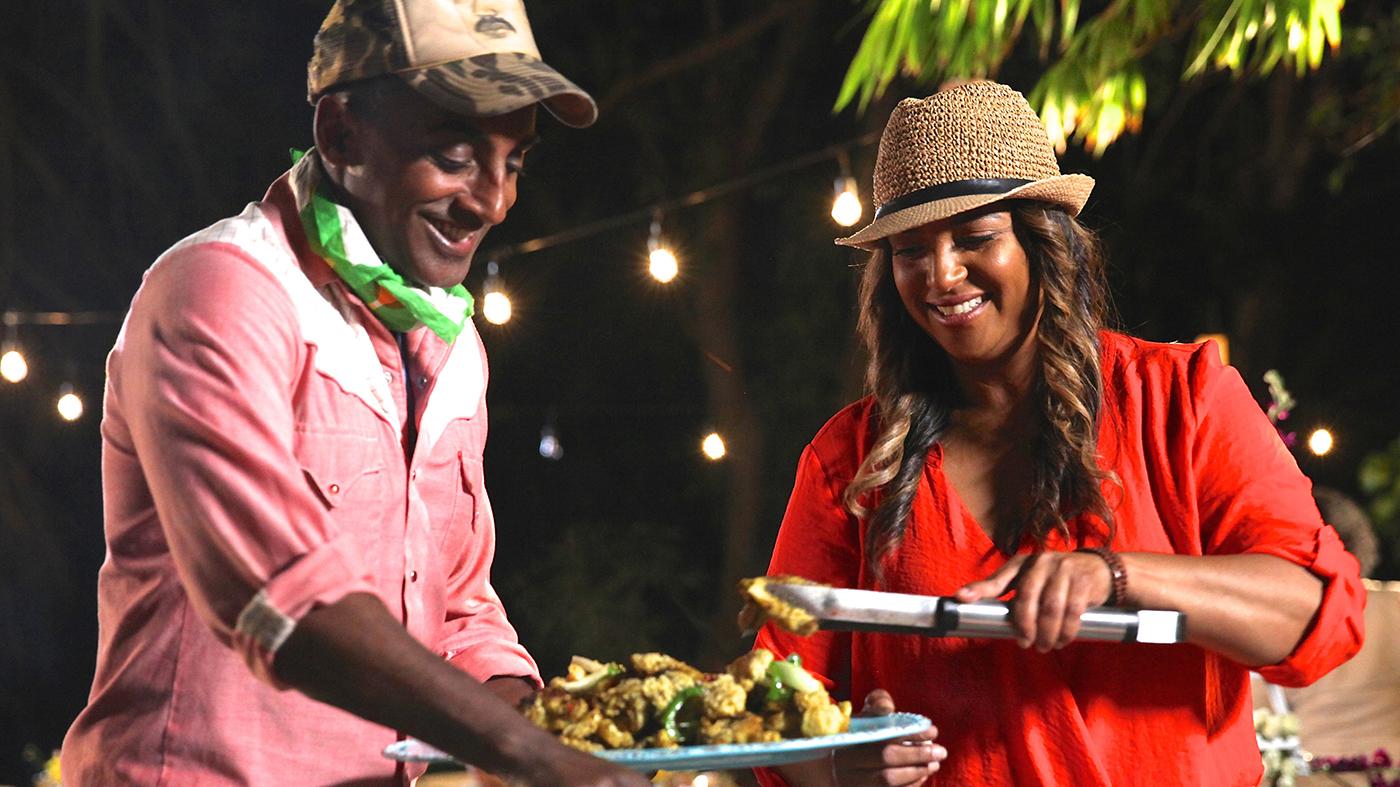 Chef Thia and Marcus Samuelsson prepare a meal for their Beach BBQ in Miami in "No Passport Required." Photo: Christine Carreira

No Passport Required airs and is available to stream Tuesdays at 9:00 pm.

Chicago may not have a “Little Haiti” neighborhood like the one in Miami that chef Marcus Samuelsson explores in the latest episode of No Passport Required, but Haiti played an important role in a defining moment of Chicago history long before the first Haitians began building a community in Florida. At Chicago’s 1893 World’s Columbian Exposition, Haiti was the only black nation with a pavilion in the Fair’s literal and figurative “White City,” despite the Exposition’s claim to present the whole world.

Haiti had become the only nation founded as the result of a slave revolt when its people of color won independence from France in 1804, so it was fitting that one of the country’s representatives at the Fair was the American abolitionist Frederick Douglass, who had already served as a minister for the U.S. government in Haiti. Douglass used his prominent position to criticize the exclusion of African Americans from the Fair, and today a granite boulder and plaque stand in Jackson Park to mark the former location of the Haitian Pavilion, which was destroyed along with most of the other Fair buildings.

But the history of Haitians in Chicago may stretch all the way back to the first non-native settlers of this swampy corner of Lake Michigan. Jean Baptiste Point DuSable, who established a successful trading post along the northern bank of the Chicago River near the lakefront with his Potawatomi wife Kittahawa in the late 1770s, may have been of Haitian descent – or he may have been French Canadian and African. It’s unlikely that we’ll ever know for certain.

But after those two illustrious early instances of Haiti in Chicago, it wasn’t until the mid-1960s that Haitians began immigrating to Chicago and the rest of the United States. (There may have been some Haitians living in Chicago around 1917, when America was occupying Haiti.) Many of these immigrants were fleeing the brutally oppressive government of François “Papa Doc” Duvalier and later that of his son Jean-Claude, who held power until 1986. Various waves of Haitians have continued to come to America in the wake of political unrest or natural disaster, such as the devastating 2010 earthquake, which killed anywhere from 100,000 to over 300,000 people. 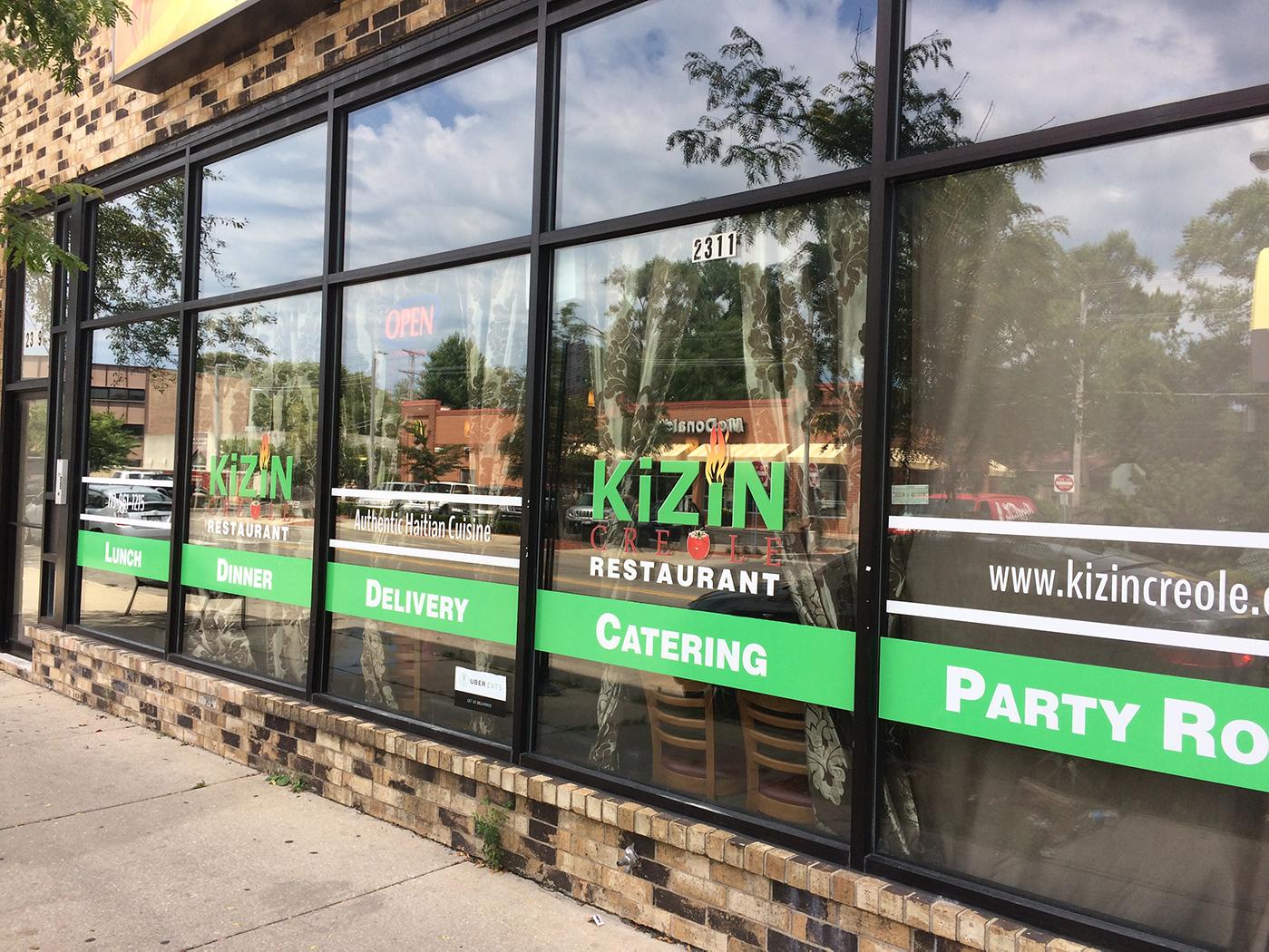 Kizin Creole Restaurant is the only Haitian restaurant in Chicago, its chef and owner says

Daniel Desir came to America in 1999 to study at Hope College in Michigan and is now the chef and owner of Kizin Creole, which he believes is the only Haitian restaurant in Chicago. Born in Haiti’s capital city of Port-au-Prince, he spent half of his childhood in the southern town of Jacmel, where he learned to cook with his grandmother and mother and to harvest with his grandfather. He then attended a school which required a choice of sewing or cooking as part of its curriculum, and chose to continue learning to cook. “Crafts were very important in Haiti,” he says. “For a long time, people never bought clothes, they just made their own, although that has changed now, with all the clothes coming from the U.S. and France. Not as many people know sewing anymore.”

Desir bought Kizin Creole, which is located on Howard Street between Western Avenue and Ridge Boulevard, in 2013. There used to be a couple of other Haitian restaurants nearby, he says, but they’ve since closed. While there are tens of thousands of Haitians in Chicago, they are spread throughout the city, though there is a concentration in the Rogers Park-Evanston-Skokie area, Desir says; the Haitian-born Cook County Circuit Court Judge Lionel Jean-Baptiste was first elected to office as an Evanston alderman. (State Senator Kwame Raoul, who is the Democratic Party nominee for Attorney General of Illinois, is also of Haitian descent, the son of Haitian immigrants to the South Side.) 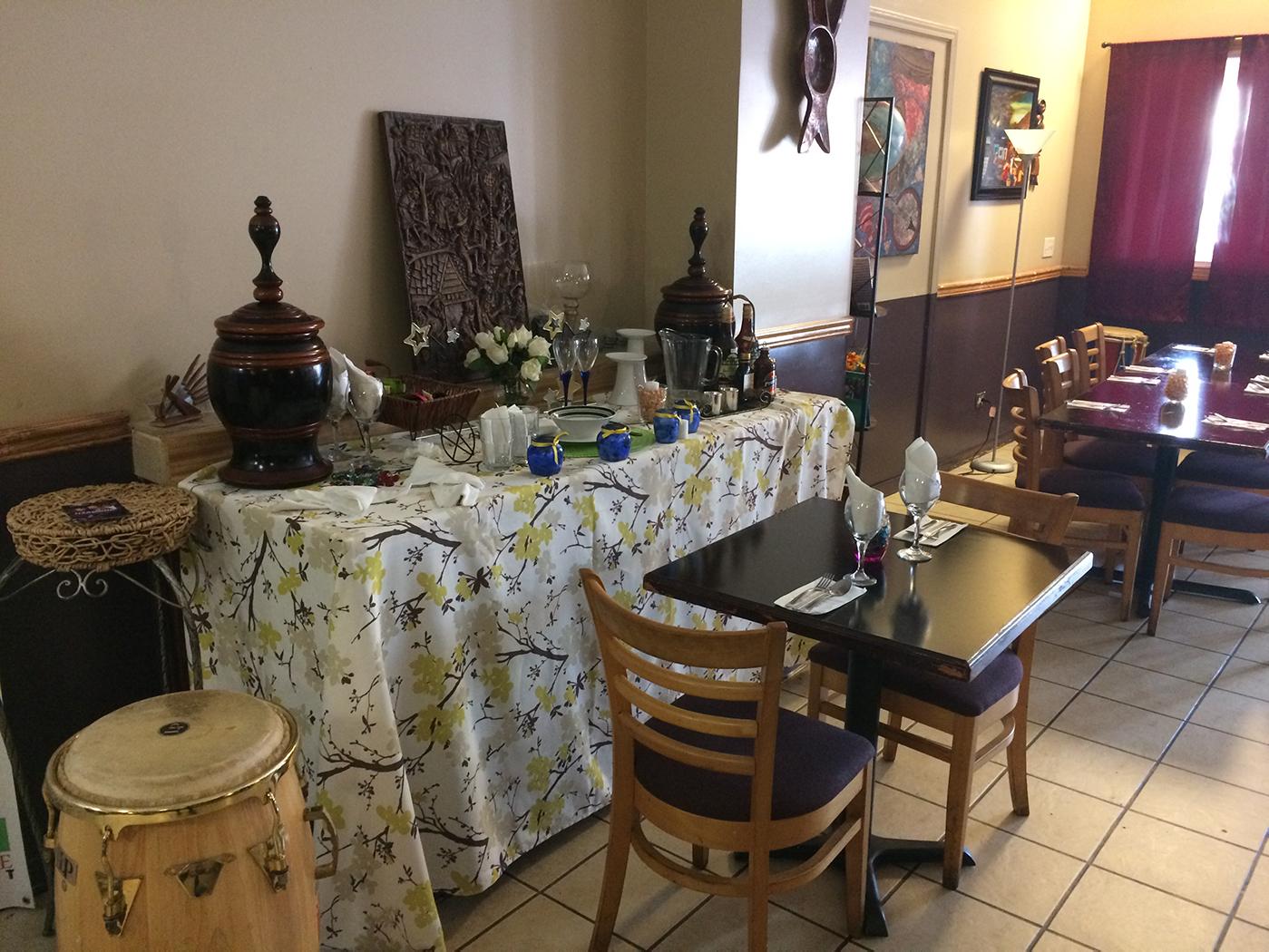 But the status of Haiti and Haitians in America is tenuous and besieged. Since the 2010 earthquake, almost 60,000 Haitians have come to the United States to live and work under a temporary residency permit program, but in November of last year the Trump administration announced that it would end the program in July 2019, forcing Haitians here under the program to return home. That decision was followed by President Trump reportedly calling Haiti and African nations “shithole countries” in a January 2018 meeting.

The Department of Homeland Security says that conditions in Haiti have improved enough for the temporary residency program to be no longer necessary, but advocates for Haitians disagree, as does Desir: “That would be a heavy toll on Haiti, to send all of these people back to a country that has nothing, basically.”