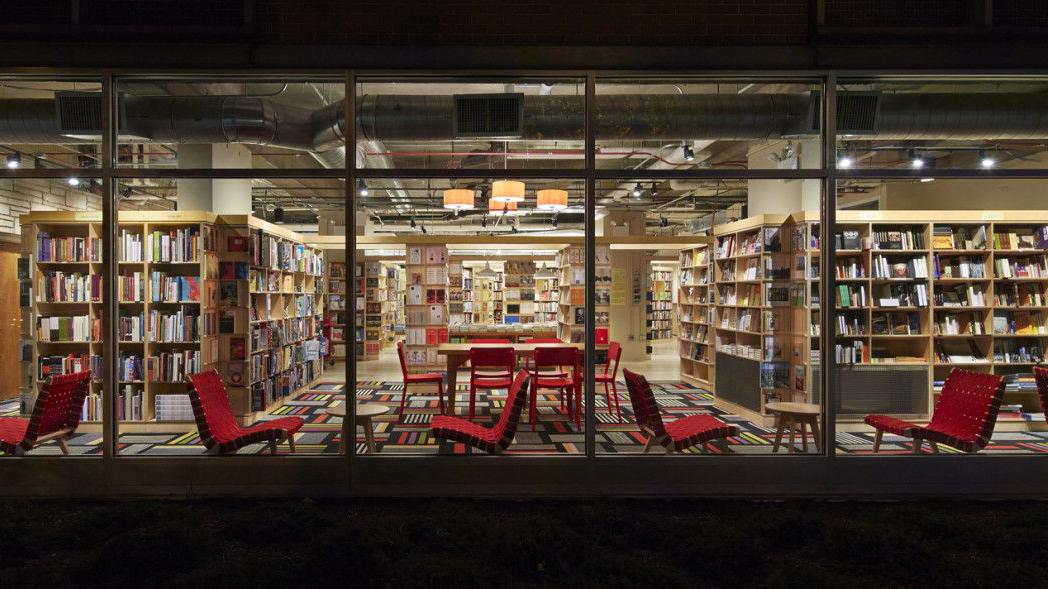 If you love books, you probably also love bookstores. Despite the rise of Amazon – including its foray into algorithm-driven brick-and-mortar stores – independent bookstores still remain an irreplaceable asset, with their staff recommendations, unusual selections, events, and sense of community. Luckily, Chicago has some wonderful examples, both old and new. We've already featured a few sets of stalwarts, but here are the stories of some others. 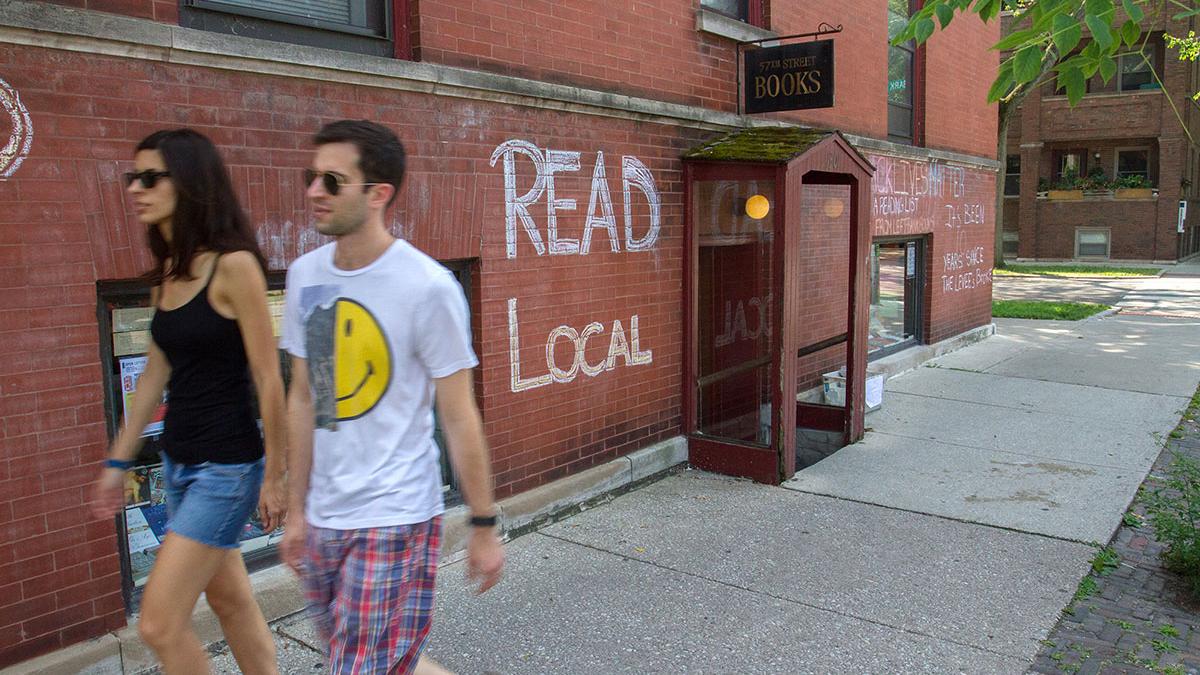 Often called one of the best academic bookstores in the world, Hyde Park’s Seminary Co-op began in 1961 when a handful of Chicago Theological Seminary students pooled resources to buy books for their classes. The Co-op grew through the next decade, and by the 1970s had begun to carry a wide range of scholarly books, feeding the appetites of the nearby University of Chicago and even garnering a worldwide following. (Columbia University tried to get the Co-op’s longtime manager Jack Cella to set up a bookstore for them in New York City, and many academics across the country ordered books from the store.) When another bookstore in Hyde Park closed in 1983, the Co-op took over and expanded the space, founding 57th Street Books to provide more general interest books and an exceptional children’s section. Co-op director Jeff Deutsch notes that both stores encourage browsing and personal recommendations from booksellers, allowing for the kind of serendipitous finds that you can’t get online. The sense of community and selection of unusual or difficult-to-find books has attracted some 80,000 members since the Co-op’s inception, including Michelle and Barack Obama, Sara Paretsky, Sandra Cisneros, and many others. 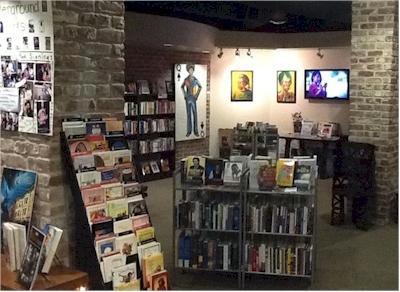 You might think the name of this “Africentric” bookstore means it’s located in a basement, but it’s actually a reference to the Underground Railroad. The shop, located east of Stony Island Avenue on 87th Street, has been around for 27 years and in the hands of Yoel Harris for 25. Harris had always been a great reader and was working at the store when the previous owner decided to give up the business, so Harris took over. The store is dedicated to liberation and raising consciousness in the African American community. Harris strives to arm young people with knowledge: for instance, instead of passively accepting what they’re told about slavery, he encourages them to dive into history books and learn more, and also discover the myriad ways in which African Americans exemplify and have exemplified greatness, thus developing their self-esteem and gaining a sense of purpose. “A mind is a terrible thing to waste,” Harris says. “That’s as true today as it was yesterday. If you save a mind, you can save an individual. If you save an individual, you can save a community.”