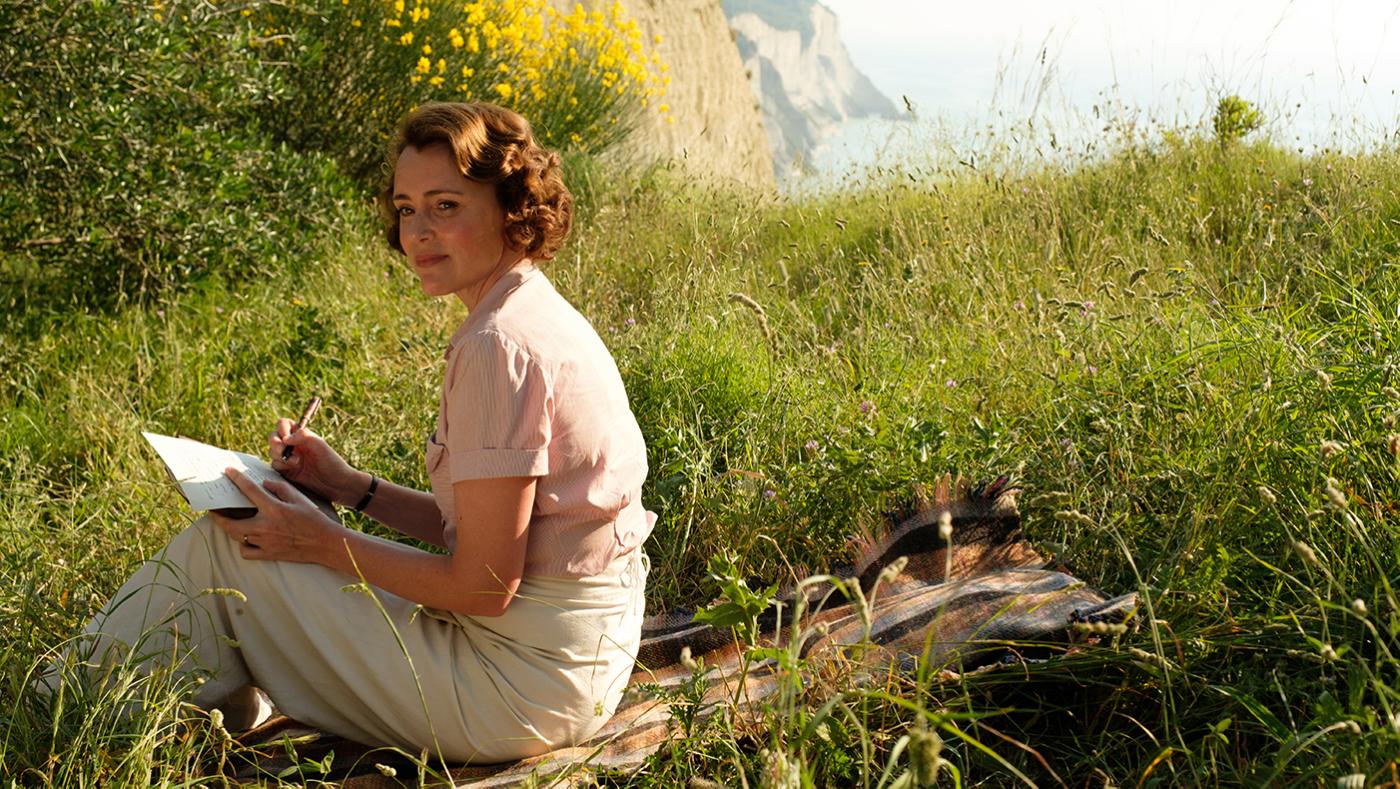 Louisa has given up on love for now, but romantic drama finds a new source in the Durrell family. Photo: Joss Barratt for Sid Gentle Films & MASTERPIECE

The Durrells in Corfu airs Sundays at 7:00 pm and is available to stream. Read our recaps of the previous season here, and find the recap for episode 2 of season 3 here.

After the tumultuous departures of Vasilia and Hugh, you’d think that the Durrells would be taking a break from romance – and they mostly are. Larry is writing his third novel, trying to come up with a suitable pseudonym. Louisa has given up on love for now, and Margo has dropped her Turkish boyfriend. But romantic drama has found a new, unexpected outlet. Leslie, of all people, is dating – three women at once.

Who are they? Louisa is very interested in finding out. She tried to get Spyros to convince Leslie that promiscuity is wrong, but the older Greek just encouraged him. So now she and Spyros are off to judge the women for themselves, against Leslie’s wishes. Louisa insists she just wants to meet them, but everyone apprised of her plan knows she’ll just choose her favorite for Leslie. 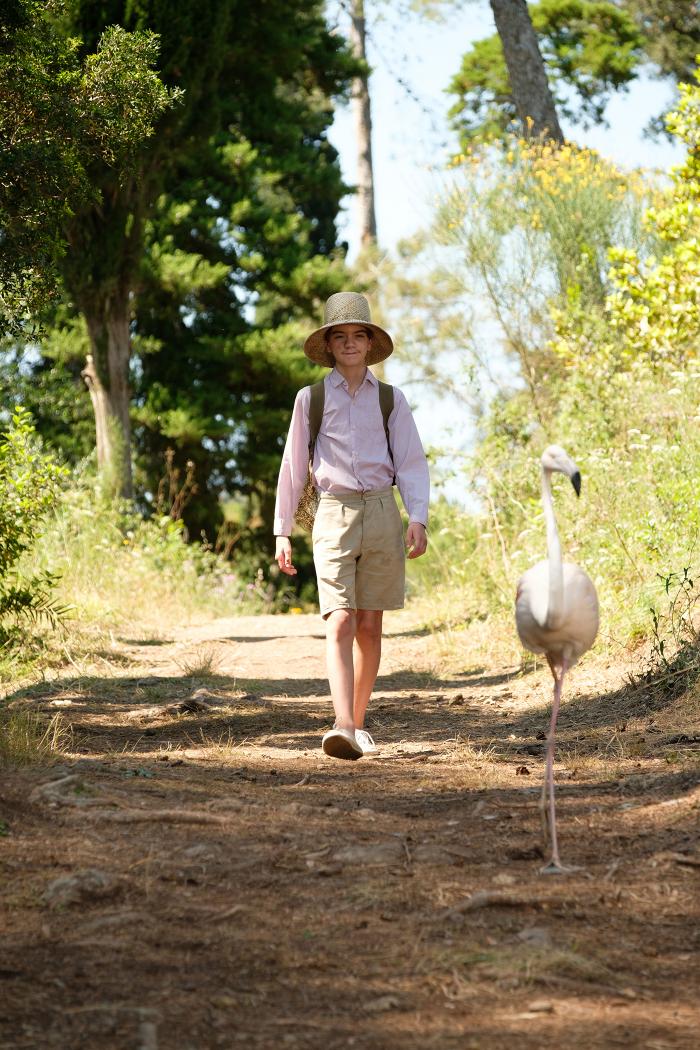 Louisa doesn't want any more pets at the house, but that doesn't stop Gerry. Photo: Joss Barratt for Sid Gentle Films & MASTERPIECE And that’s exactly what she does. She is unimpressed by the confident Daphne and the fashionable baker Dionisia, who doesn’t speak English and happens to be the housemaid Luga’s niece. But the polite Tsanta, who works at a church, is the perfect match for Leslie – at least in Louisa’s eyes.

The rest of the family disagrees. Margo, who has begun to fill her time by making sculptures out of soap, including one of a pelican eating Leslie, prefers Dionisia for her style, as does Luga, for obvious reasons. Larry advocates for Daphne, whose supposed love of animals draws Gerry to her side as well.

Gerry needs another defender of animals around, for Louisa has refused to have any more creatures at the house: feeding them is getting too expensive. If Gerry wants more pets, they have to be useful, like goats. Not like flamingos – but that doesn’t stop Gerry from adopting a pair. And when he finds some intriguing amphibians, he justifies bringing them home by releasing the Durrells’ chickens into the wild, slyly twisting Louisa’s words: they still have the same amount of animals, just different ones. 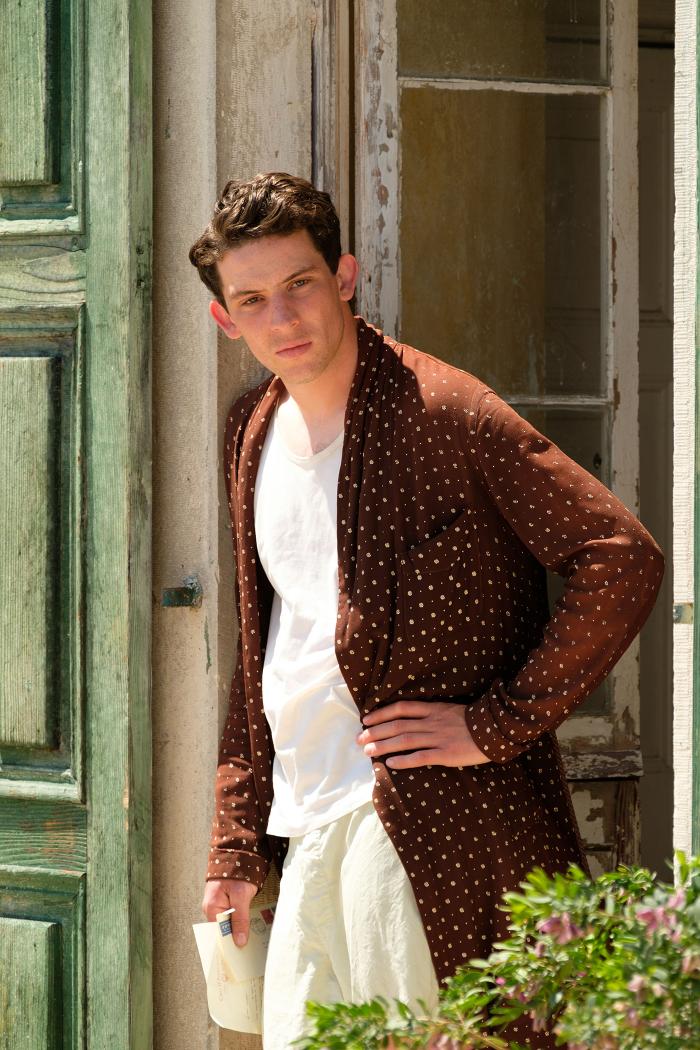 Larry insists that he broke his leg but no one else believes him. Photo: Joss Barratt for Sid Gentle Films & MASTERPIECE While Gerry shows initiative, Larry loafs around and complains. He tripped over the dog and is convinced that he broke a bone, though no one believes him, given that he’s an attention-loving diva. Louisa tries to help by asking Theo to examine Larry, but Theo insists he’s not that kind of doctor. Nonetheless, he is inspired to go to Athens and bring back an x-ray machine to help public health on the island. While he’s away, Leslie crafts an unwieldy plaster cast for Larry.

Hobbling along on crutches, Larry accompanies Gerry to invite Daphne to tea, hoping that if she meets the family Leslie will be forced to choose her. Unfortunately, everyone else has had the same idea. So when Sunday tea arrives, Daphne, Tsanta, and Dionisia all appear – and none of them knew that Leslie had other girlfriends. How to fix this supremely awkward situation?

Louisa turns to her Aunt Hermione, who has returned from a European sojourn in the nick of time: Hermione will choose the right girl for Leslie. But Hermione is a changed woman, having found love the last time she was in Corfu. She refuses to police Leslie’s actions; she herself has two suitors back in England, plus the gentleman she met in Corfu. All of Leslie’s girlfriends leave.

Now Leslie is despondent – but also a bit relieved that he no longer has to juggle three women. He admits that he was reluctant to end any of the relationships because he figured he would get dumped by all of them anyway; with three girlfriends he had a better chance of retaining one. Louisa tells him to choose the one he liked best and go tell her his feelings. Luckily, Dionisia isn’t holding a grudge. She joins the Durrells for dinner, getting to share a meal with them in a much less uncomfortable situation.

And what of Larry’s leg? After much effort, Theo and Spyros manage to remove his cast and take an x-ray; he has broken nothing. The histrionic episode does at least lead Margo to a new way to spend her time: as Theo struggles with Larry’s cast, she realizes she has helpful advice – so she’ll become Theo’s new assistant. Even better, she’s also good with babies, and Florence has been struggling to calm her newborn. Since Theo’s x-ray machine is set up in Florence’s husband’s office, Margo can help both of them out: a nanny and medical assistant, rolled into one. 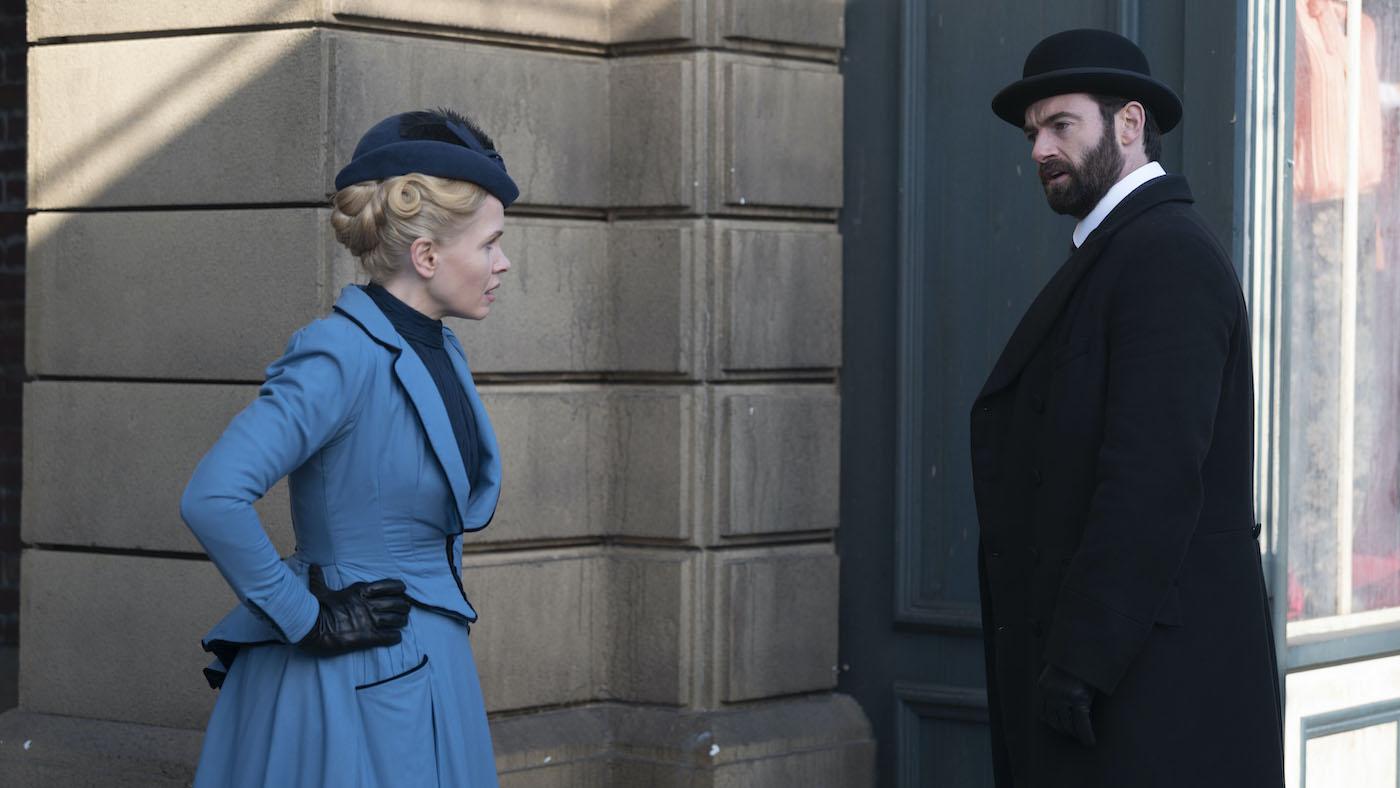 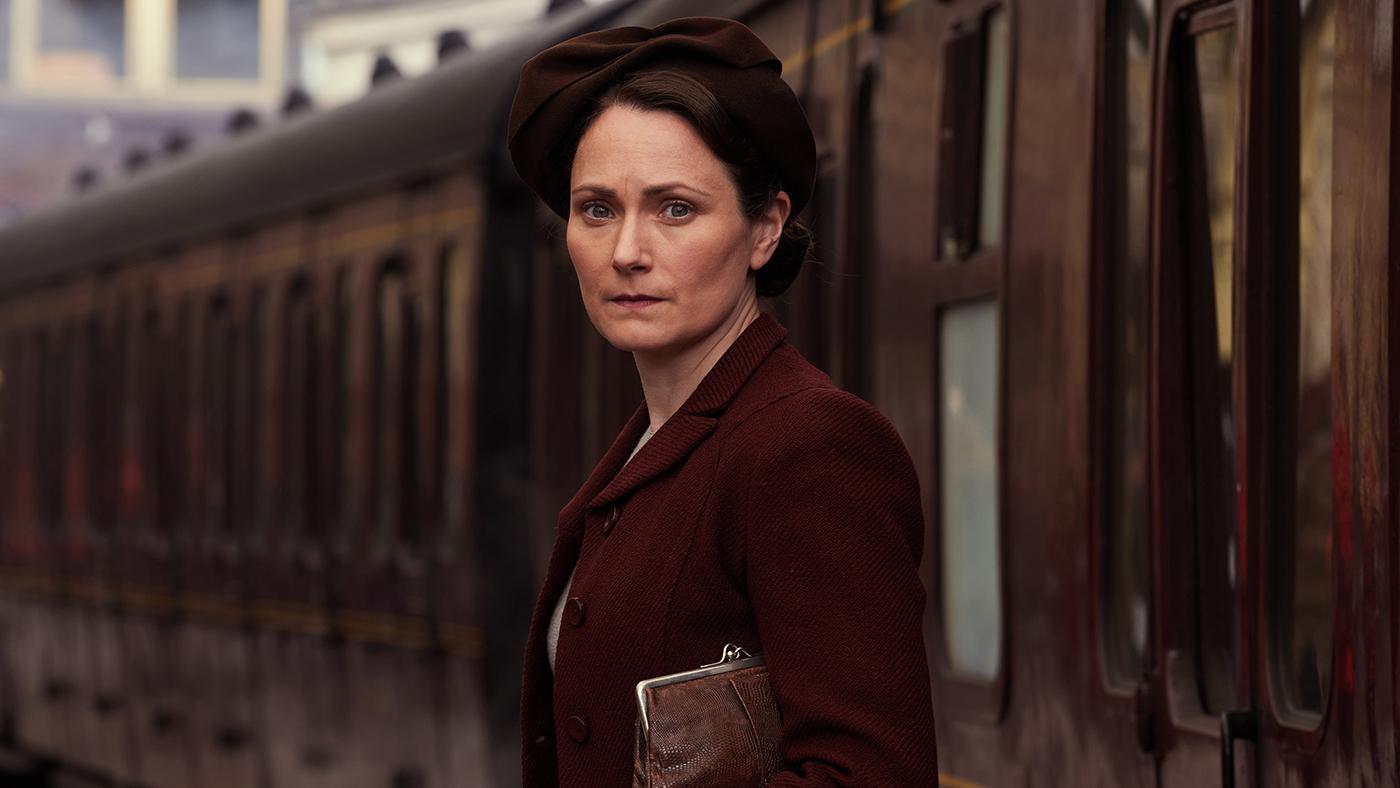