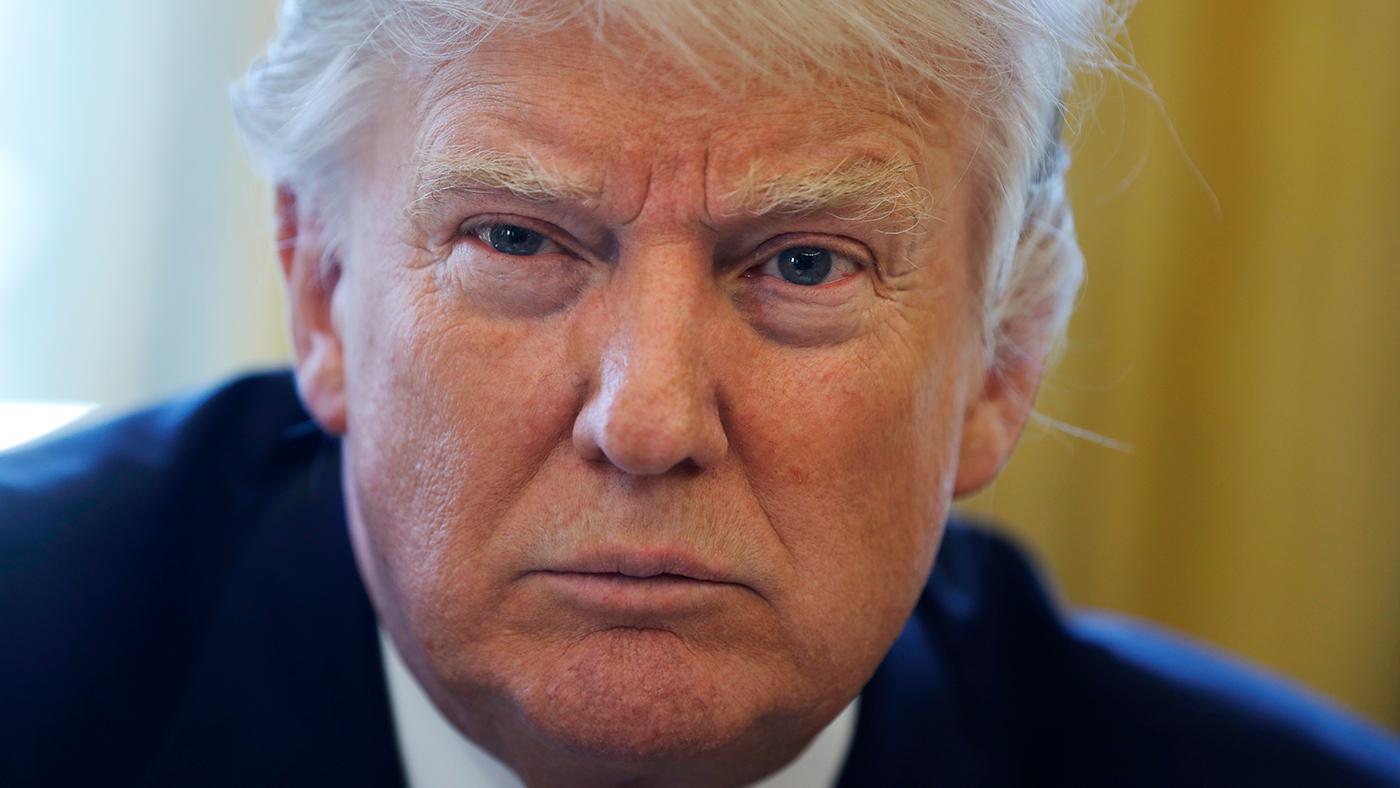 Frontline: Trump’s Showdown airs and is available to stream Tuesday, October 2 at 9:00 pm.

As the 2018 midterm elections approach, with their potential to drastically change the power dynamic in Washington by changing the balance of power in Congress from Republicans to Democrats, it’s easy to forget about many of the political events of the last two years and lose track of some of the longer narratives of Donald Trump’s presidency. So Frontline is airing Trump’s Showdown, an in-depth examination of how we got to a moment where the Justice Department and the White House have become embroiled in a conflict over special counsel Robert Mueller’s investigation into Russian interference in the 2016 election and whether the Trump campaign colluded with Russia or if Trump has obstructed justice.

“It’s the idea that let’s step back and see structurally: what about Donald Trump’s method when he came to Washington got him into this situation, what about Washington’s response to his victory, by the intelligence community and the Justice Department, led us to where we are,” explains Michael Kirk, the producer of Trump’s Showdown. “Understanding all that in one two-hour gulp, so that the next time you walk into the voting booth you have a little bit better information than hundreds of tweets from the President and the partisans on both sides. As [Trump’s attorney] Rudy Giuliani says, the American people are the jury here.”

Trump obviously looms large over the midterms, and the elections could have a dramatic effect on his presidency. “It’s a sort of mother’s milk of politics nowadays,” Kirk says. “If you’re a Republican you want to run with Trump, if you’re a Democrat you want to run against him. Trump can control Republicans’ ability to be re-elected, and they’ll do what they have to do to win his favor and therefore the favor of his base.” (For more on how Trump has transformed the Republican Party and won their loyalty, read an interview with Kirk about Frontline: Trump’s Takeover, which is available to stream.)

For some, that means adopting the aggressive and brash approach that Trump learned in part from his mentor Roy Cohn, as was evident in the Senate Judiciary Committee hearing last week concerning sexual assault allegations against the Supreme Court nominee Brett Kavanaugh, when both Kavanaugh and Senator Lindsey Graham gave impassioned and accusatory speeches. “Many of the people were following the adage of speaking to an audience of one, which is the president, who has internalized and actualized the Roy Cohn aggressiveness and likes to see it in other people,” Kirk says of the hearing. “Kavanaugh’s testimony certainly appealed to the President, as he took the approach that Trump believes in his soul is the way to win a political fight.”

While that aggressive strategy may have proven successful, it has also affected American institutions like the Justice Department and the intelligence community, especially in the battle over the Mueller investigation. “In the analysis of Jack Goldsmith, the head of the Office of Legal Counsel in the George W. Bush administration and a conservative Republican and law professor [who appears in Trump’s Showdown], Trump doesn’t really care about collateral damage in his politics,” relates Kirk. “He’s not at all concerned about the individuals whom he attacks personally, which is a standard thing for him to do: aim it at Mueller himself, aim it at [former director of the FBI] James Comey himself, rather than the institution, and nevertheless take down the institution as well.

“The collateral damage of taking down individuals is one thing – I guess that’s fair game in politics – but taking down and undermining as a political strategy, a self-preservation strategy, is something fairly new, or if not new, then rare. It’s aggressive, fight, fight, fight, never give up, never say you’ve lost. That is so woven into Trump from his life and New York and now his life in Washington against what he calls the witch hunt. It’s his winning strategy.”

The midterms will show how the American people have taken that strategy.
Frontline
Michael Kirk