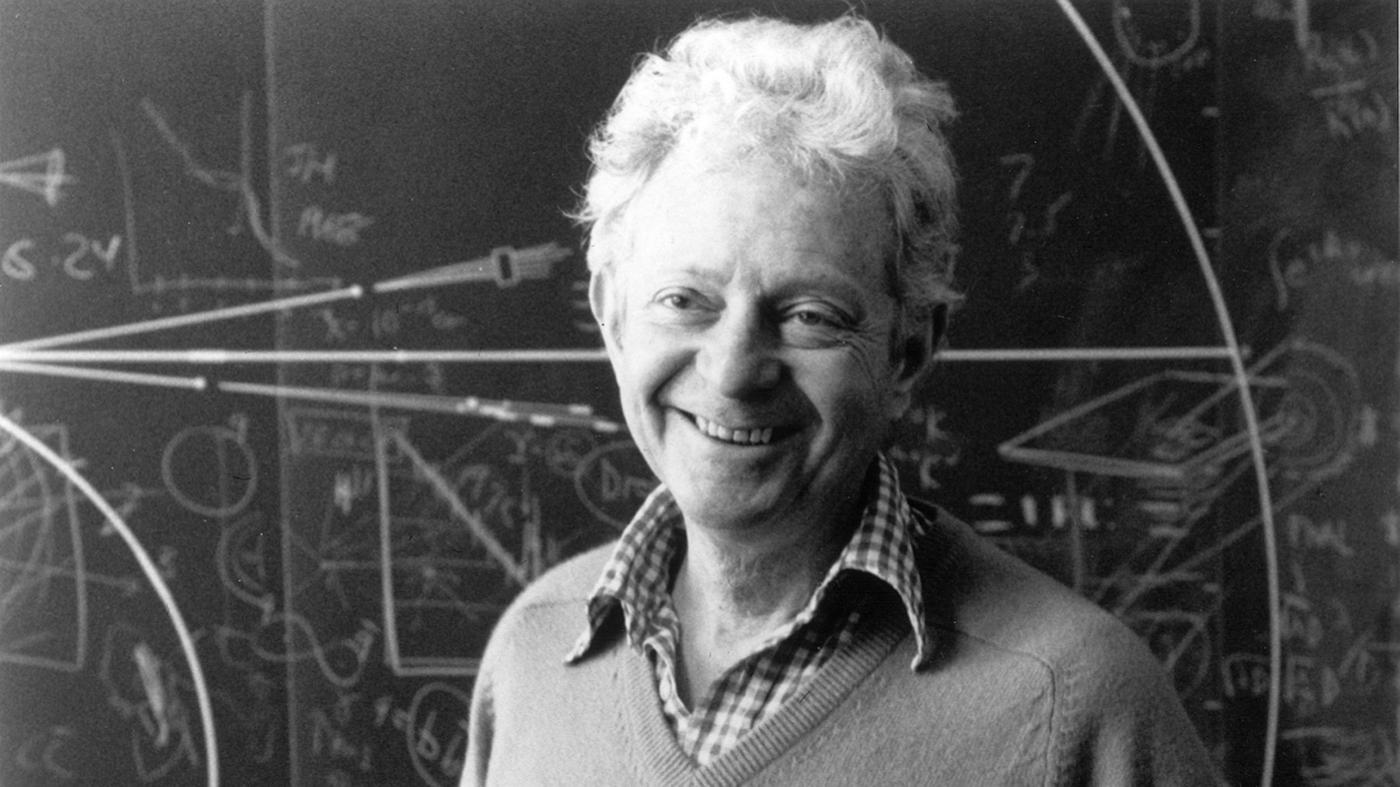 Leon Lederman, a physicist who won a Nobel Prize in 1988 and spent much of his career at Fermilab outside Chicago, died Wednesday at the age of 96. In addition to demonstrating that there are at least two kinds of particles called neutrinos (we now know of three), the discovery for which he was awarded the Nobel along with two colleagues, he also led a team at Illinois's Fermilab that discovered the bottom quark, came up with the name "the God particle" for the Higgs boson, and was respected as an accessible promulgator of discoveries about the subatomic world. In addition to Fermilab, he also worked at the Brookhaven National Laboratory on Long Island, Columbia University, and the University of Chicago.