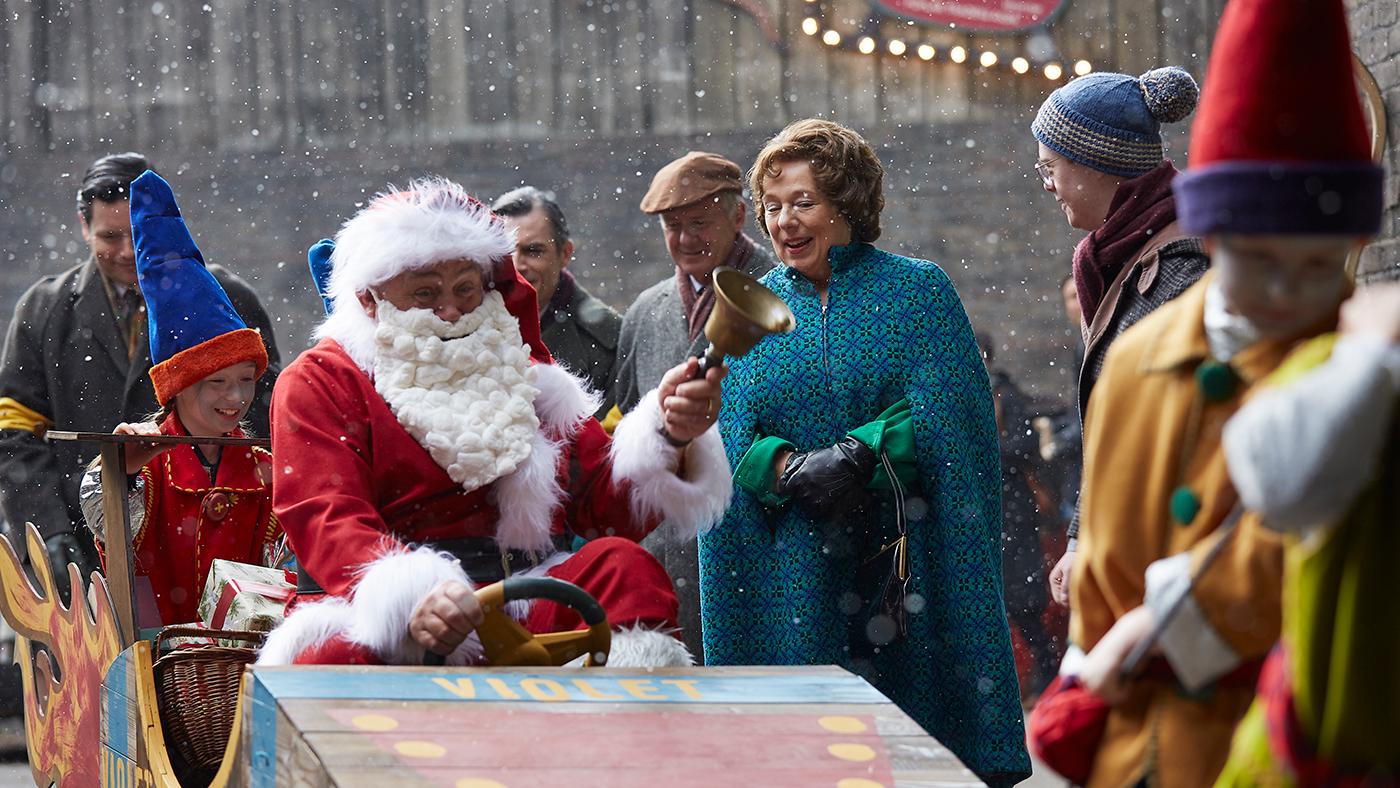 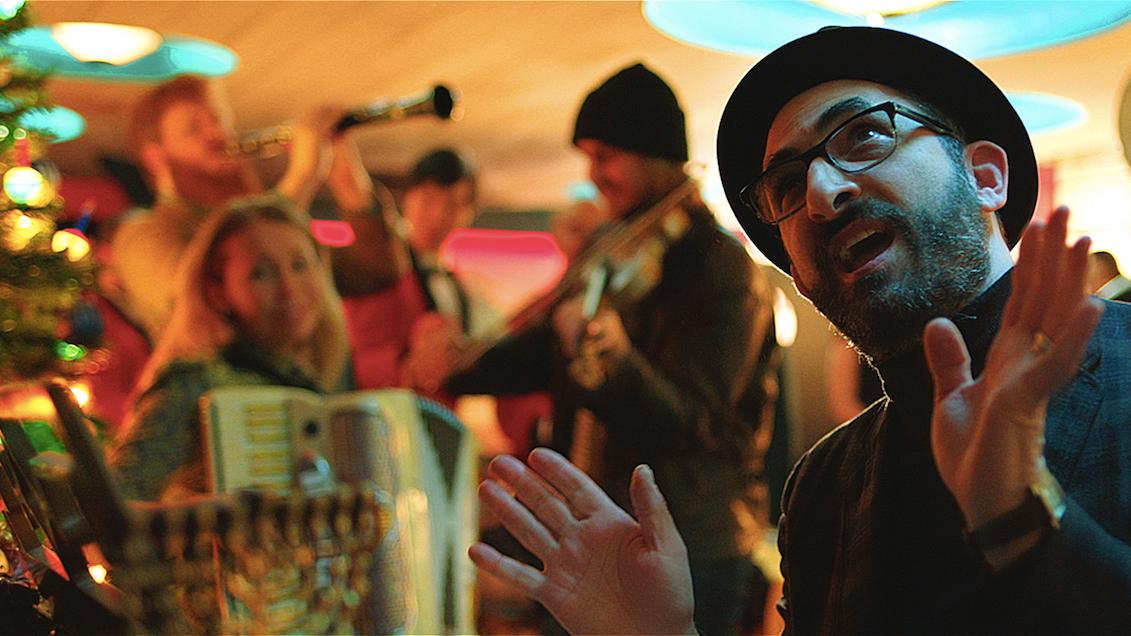 This is a fun, irreverent look at some of the most iconic popular Christmas songs and their unexpected origins from the pens of Jewish songwriters: Irving Berlin, Mel Tormé, Jule Styne. It’s not only a funny and engrossing documentary revealing some hidden history, it’s also a satisfying dose of nostalgia for the holidays, as it brings you back to the times in which many of these classic songs were written. 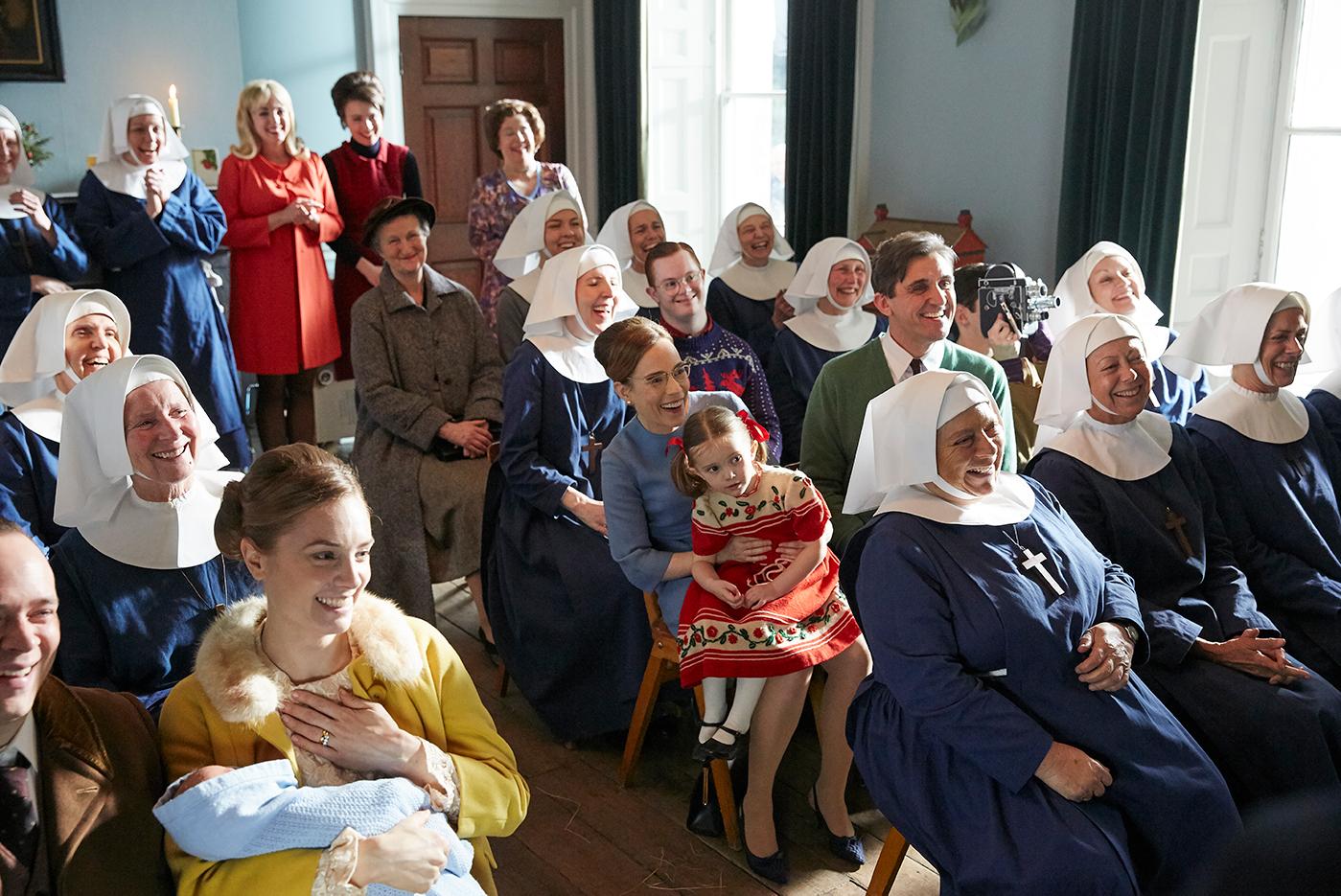 Airing the Call the Midwife holiday special, which also functions as the premiere of a new season, on Christmas has become a beloved holiday tradition. There’s so much humanity, humor, and compassion in this warm-hearted series, so it’s perfect for the holidays. Plus, it will sate your craving for more of the series for a while longer, before the new season appears in the spring!

Next year marks a huge milestone in space exploration: the fiftieth anniversary of the moon landing. Start the “lunar” year off a bit early with another major event, the fiftieth anniversary of Apollo 8, which laid the groundwork for Apollo 11 by becoming the first spacecraft to leave low Earth orbit and orbit the moon. It also produced two iconic memories: a Christmas Eve television broadcast where the astronauts read from the Book of Genesis, and an unforgettable photo of the earth rising out of shadow beyond the moon. 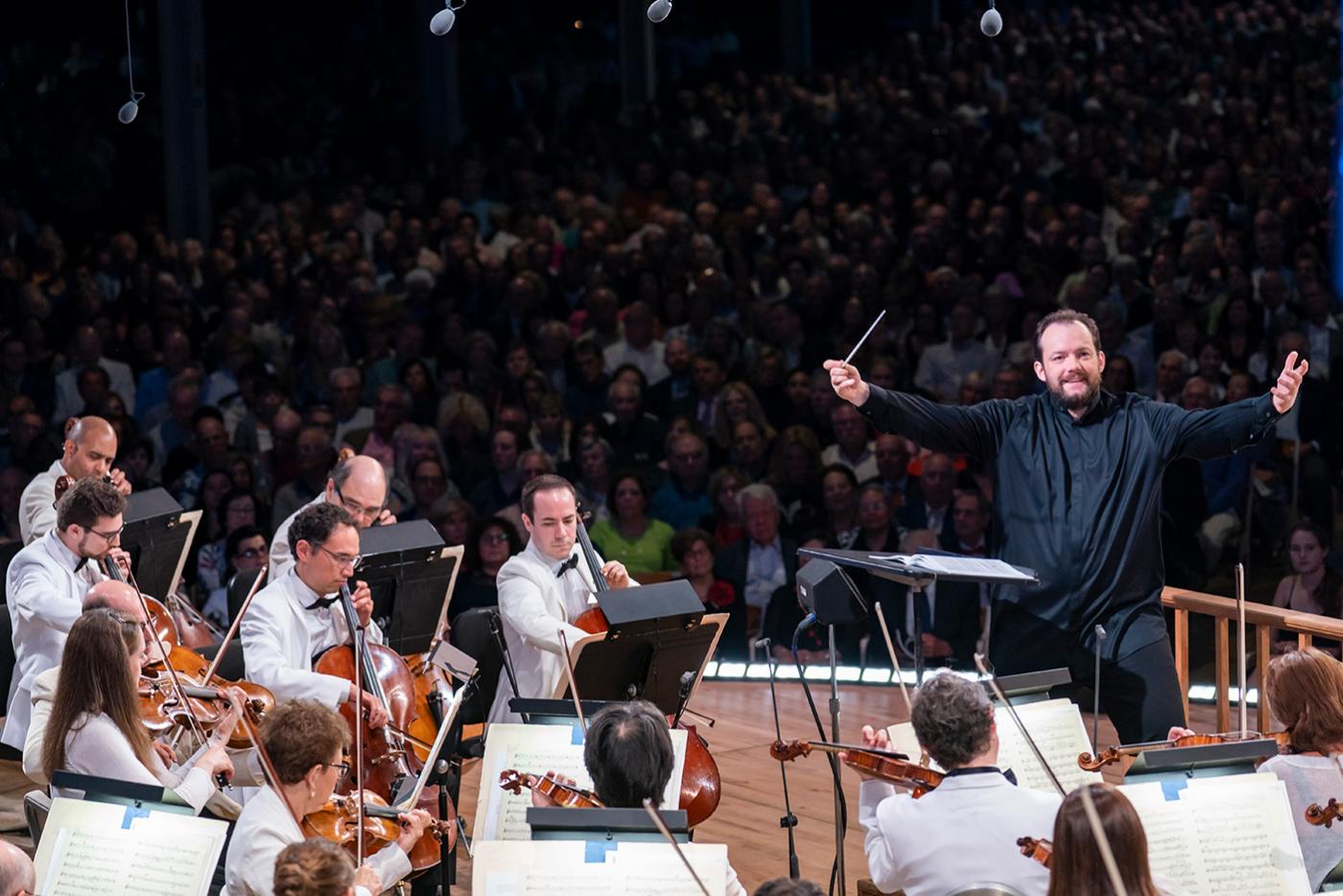 Last year was the centennial of one of the most engaging and famous musicians America has ever produced, the conductor, composer, and pianist Leonard Bernstein. The anniversary was marked by hundreds of outstanding concerts across the country over the course of the year; watch one of them, featuring the Boston Symphony Orchestra, Yo-Yo Ma, Thomas Hampton, Audra McDonald, and others, at Bernstein’s old stomping ground of Tanglewood. 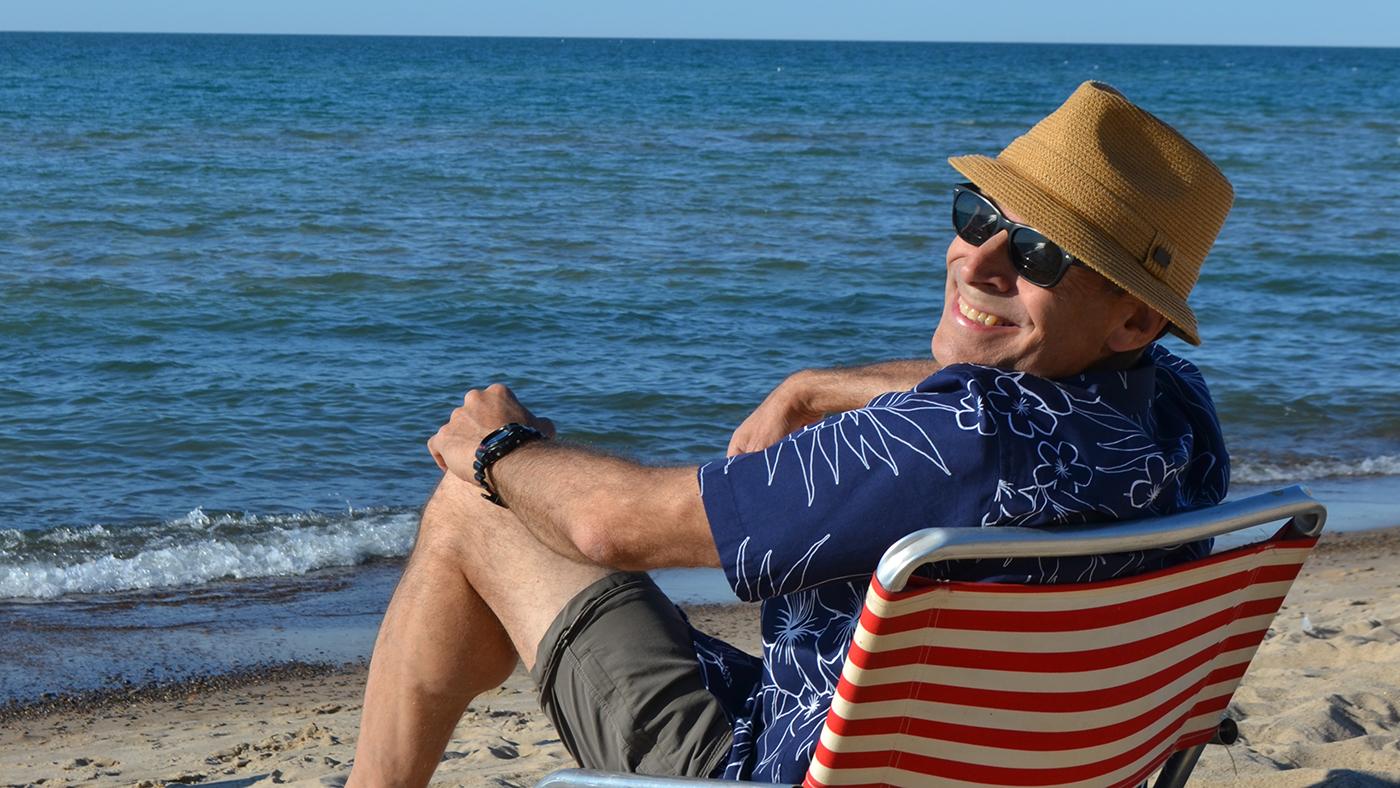 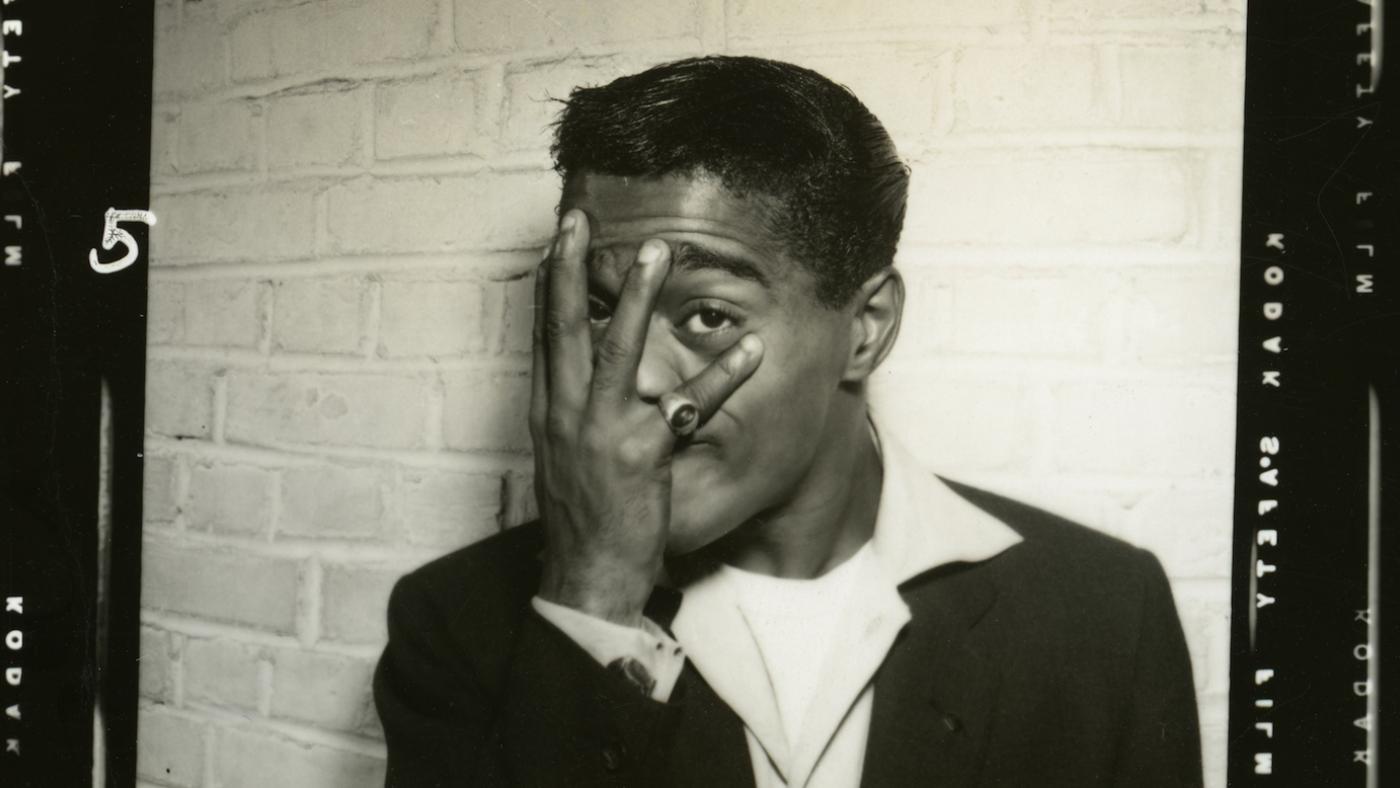 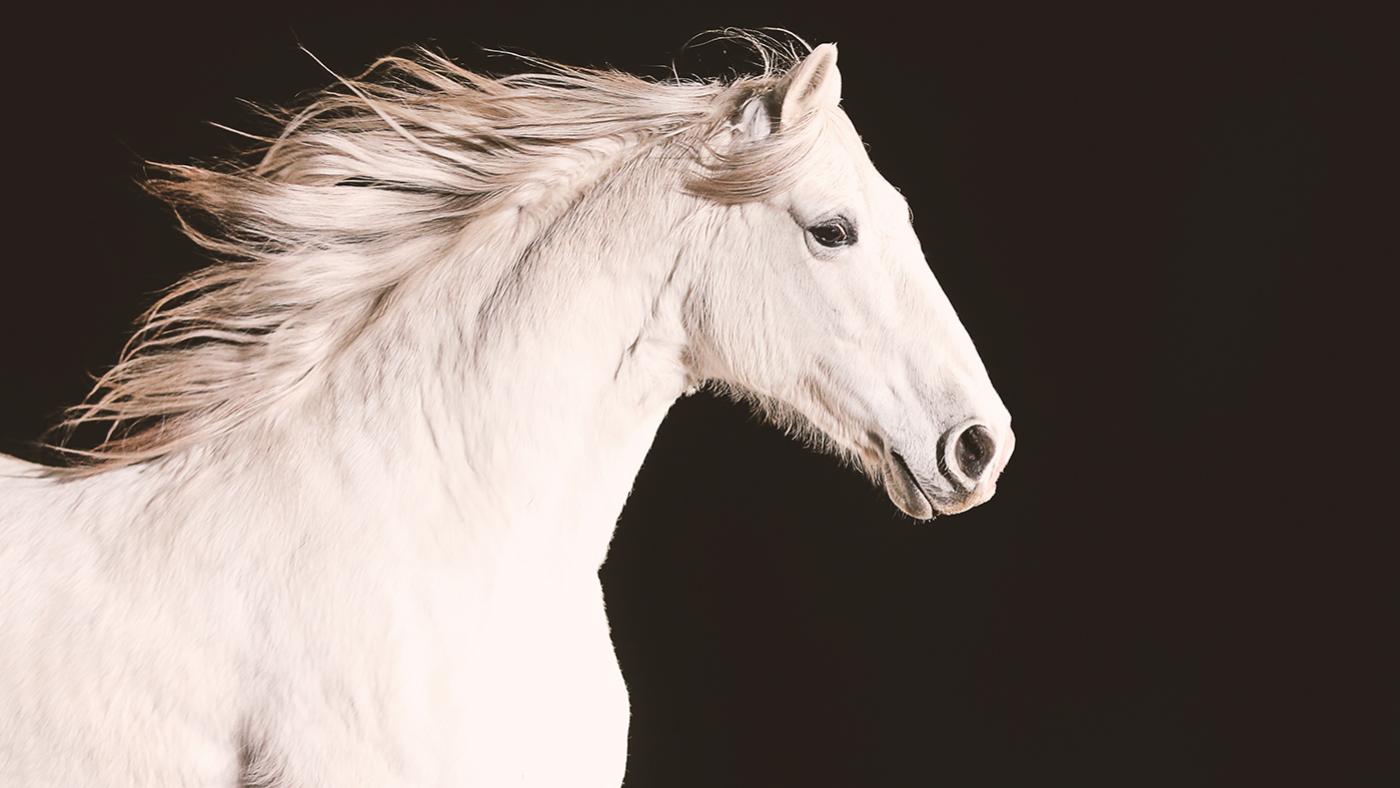 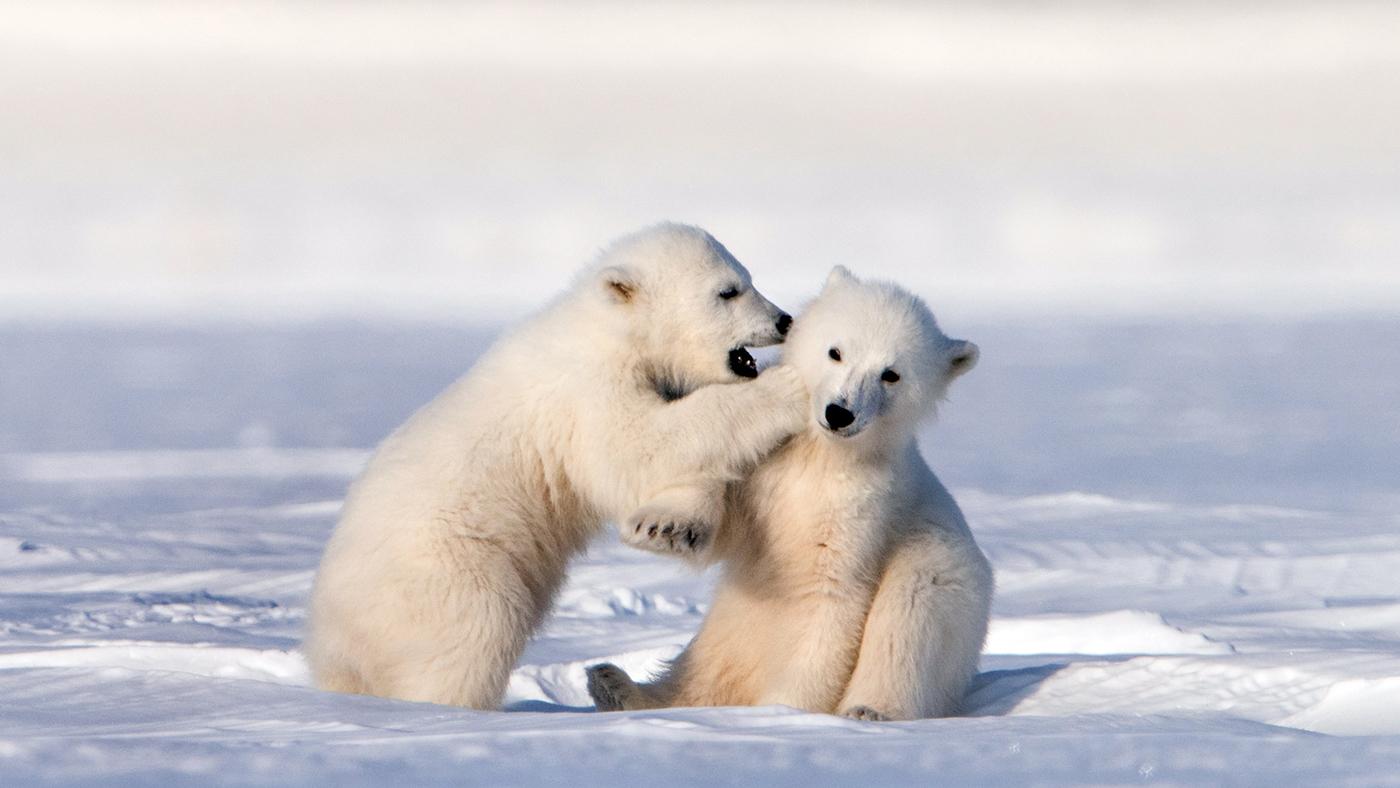 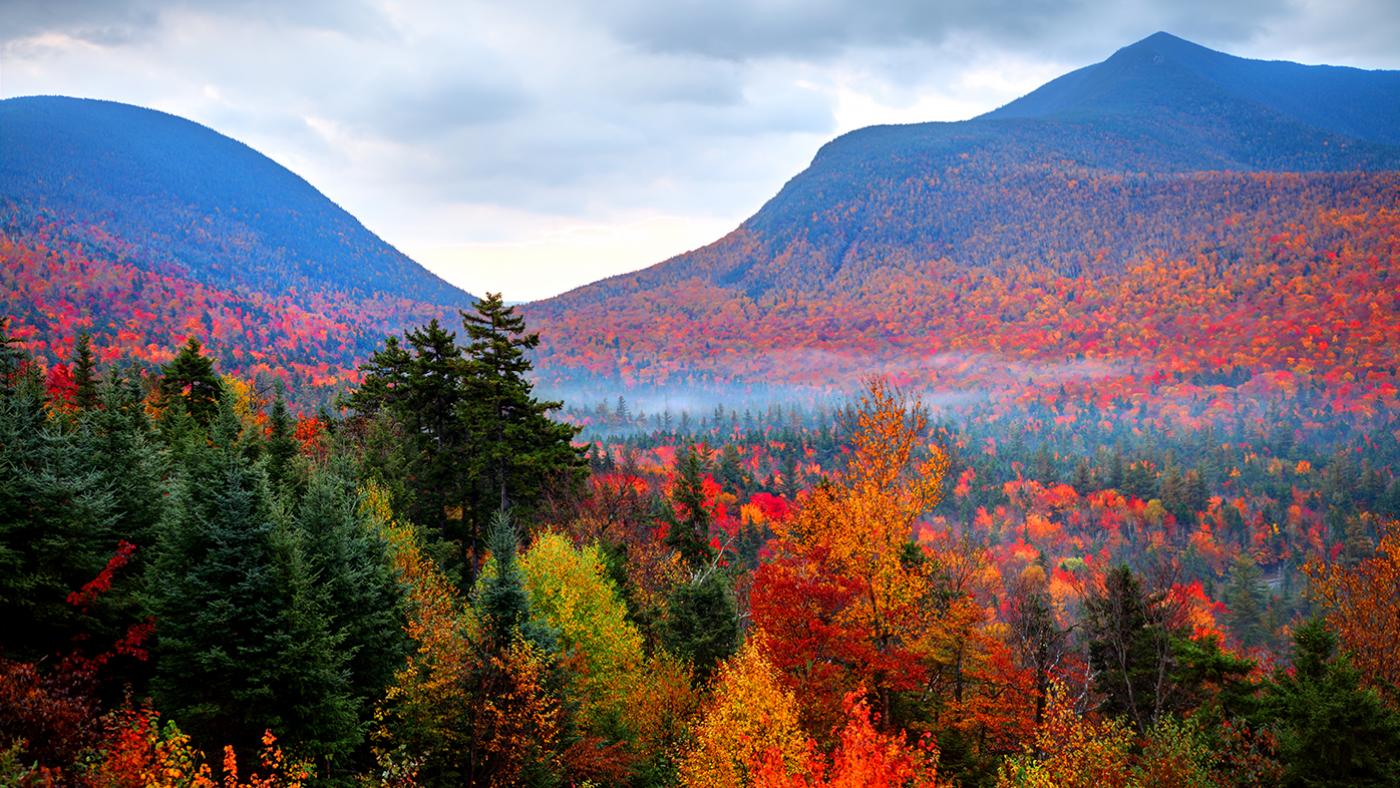 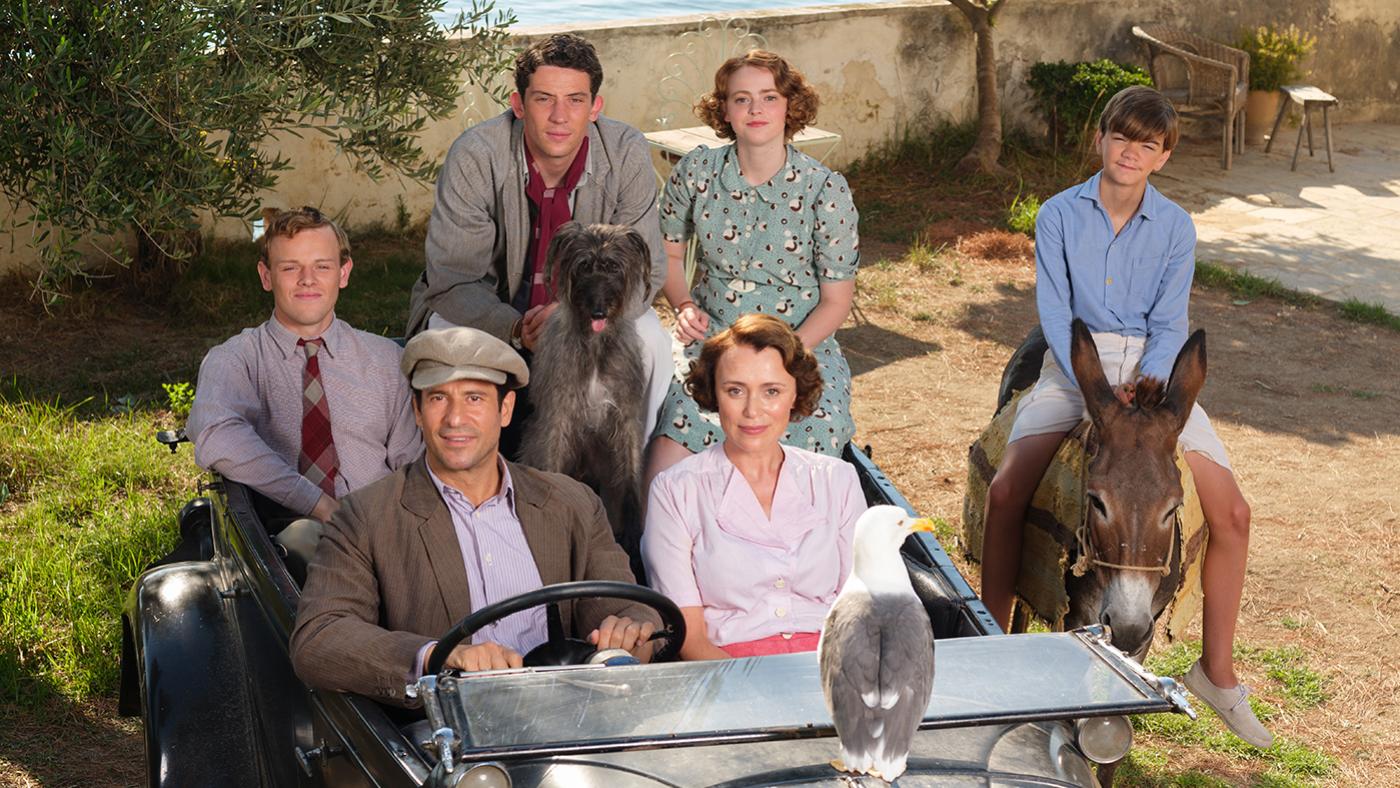