'Won't You Be My Neighbor?' the Mister Rogers Documentary, Comes to PBS 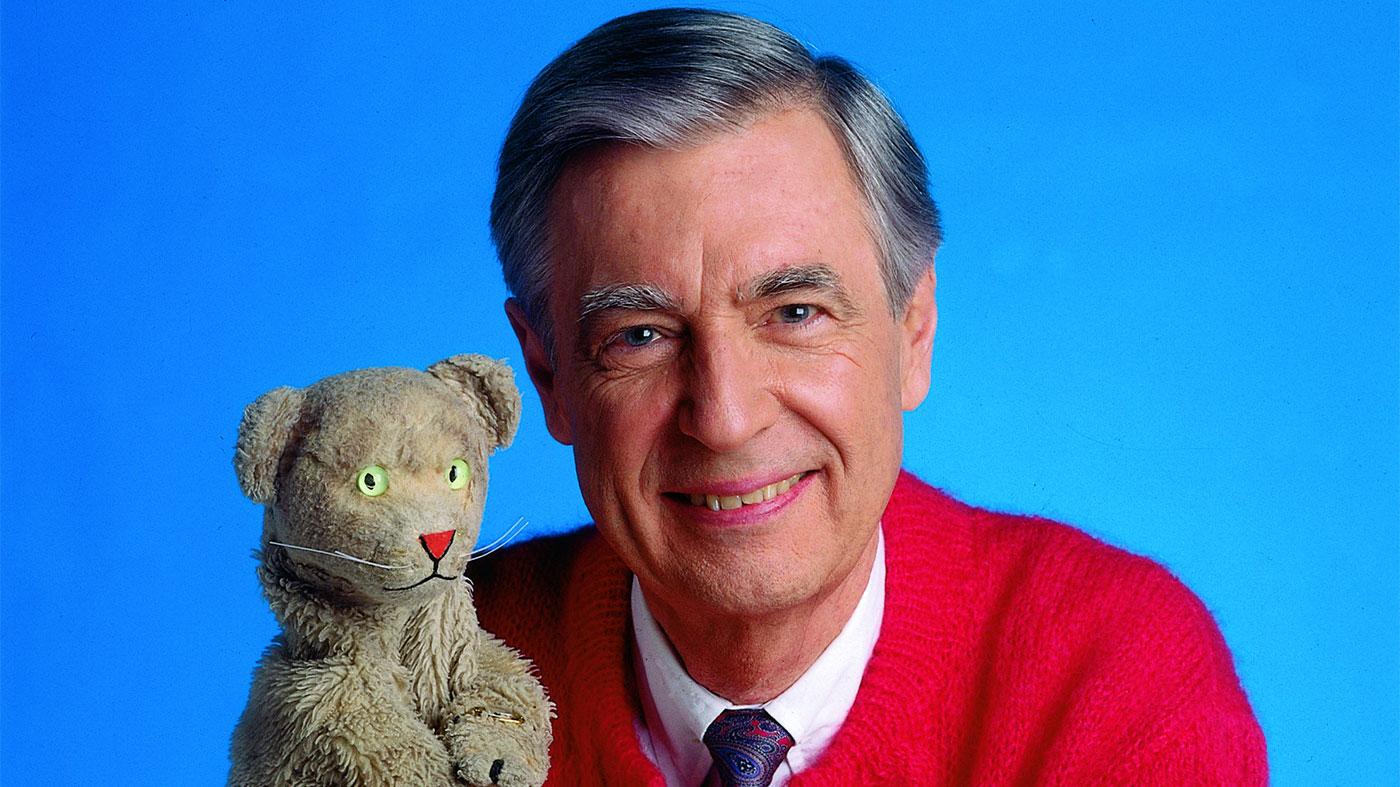 On Saturday, February 9 at 7:00 pm, we will broadcast the critically acclaimed documentary Won't You Be Neighbor? as part of Independent Lens. Directed by Morgan Neville, who made the Oscar-winning documentary 20 Feet from Stardom, the film explores the life and career of Fred Rogers and his indelible influence on generations of children through his long-running PBS television series, Mister Rogers' Neighborhood.

Won't You Be My Neighbor? premiered in January of 2018 and has since become the top-grossing biographical documentary of all time, a testament to the enduring power of Mister Rogers and his ideas of love and kindness.

There is also an as-yet-untitled film in development about Mister Rogers scheduled to be released in October of 2019 that stars Tom Hanks as Fred Rogers. 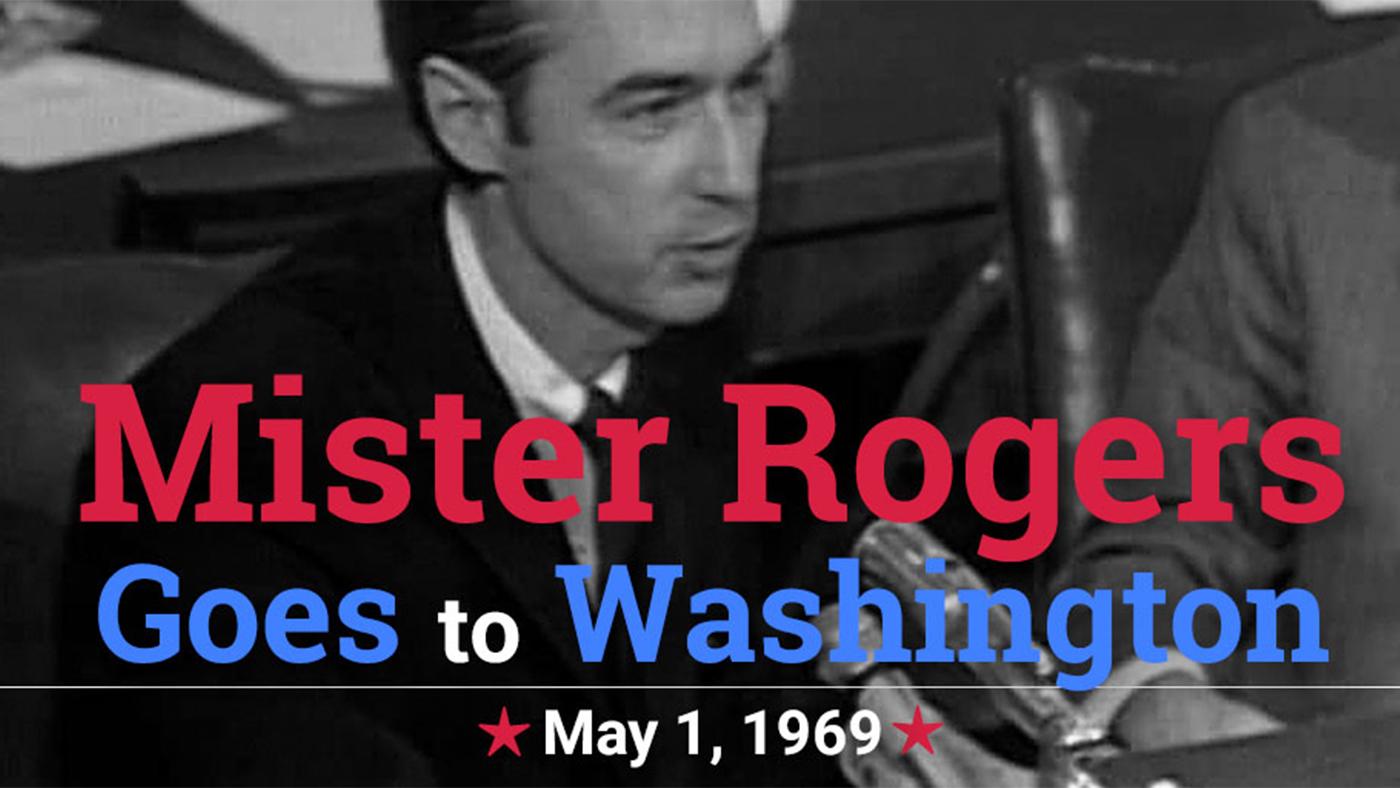 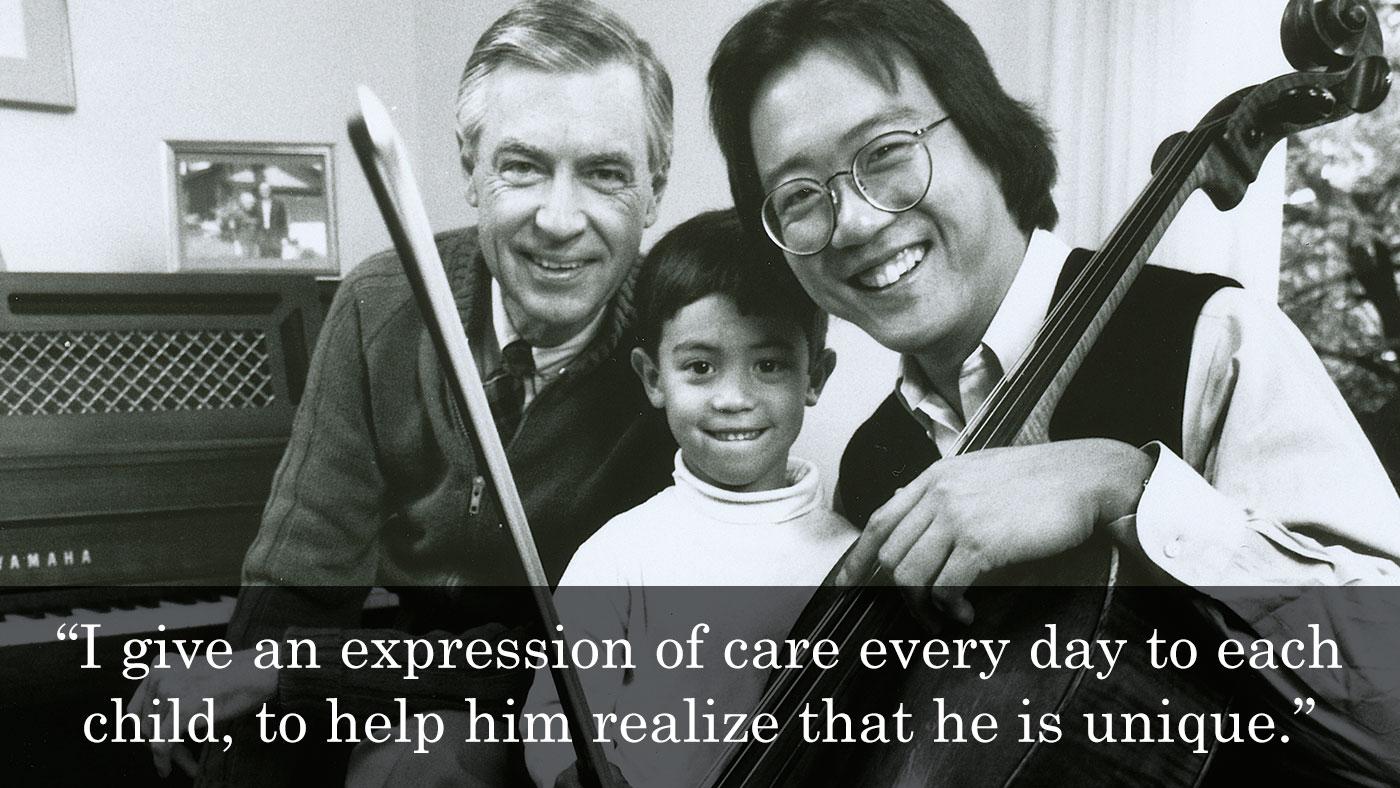 The Gentle Wisdom of Mister Rogers: 7 of His Most Neighborly Quotes 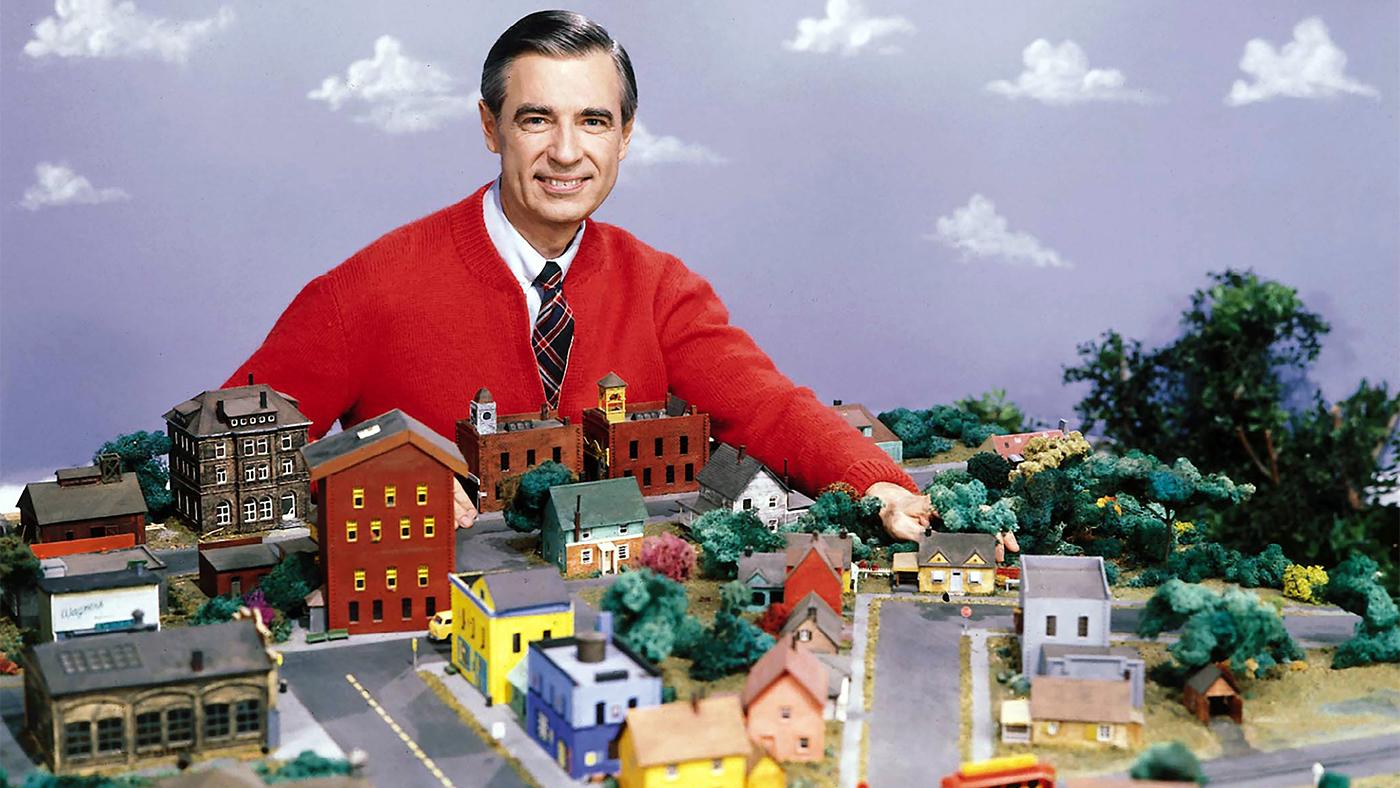 Neighborhood Knowledge: How Well Do You Know Mister Rogers?