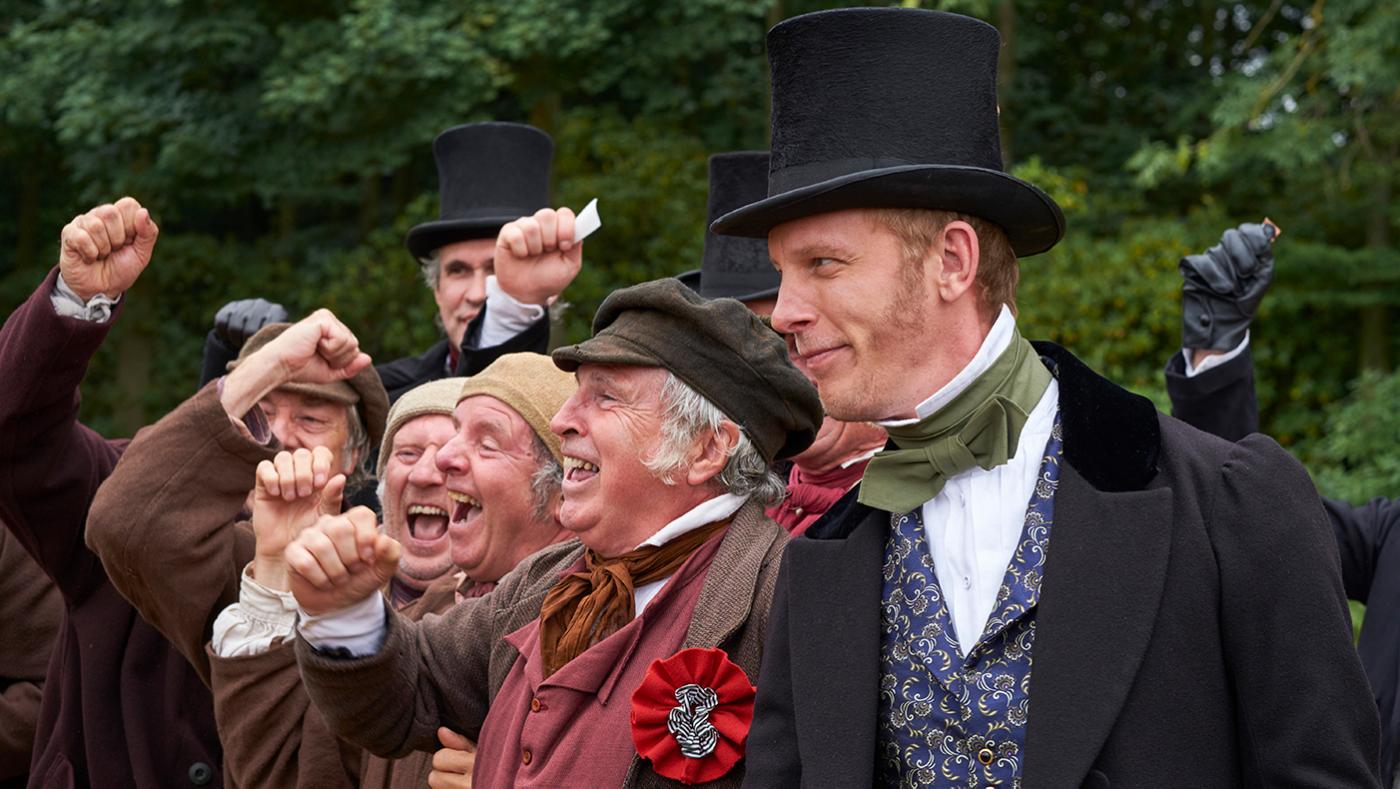 Victoria has a new political rival in Lord Palmerston, who claims to be a democratic populist but wants to protect his own power too. Photo: Justin Slee/ITV Plc for MASTERPIECE

Victoria is available to stream. Recap the following episode. Explore all of our Victoria content, including recaps of the previous season.

Aristocratic regimes are toppling all throughout Europe. First, Victoria’s rivalrous sort-of-ally King Louis Philippe of France is overthrown to make way for a republic, and, within a month, revolutions have spread across the continent to the German states, the Austrian Empire, and other territories. The British ruling class is starting to worry; the deposed rulers are Victoria and Albert’s friends and even family.

But Lord Palmerston, Britain’s foreign secretary, is sanguine. Without notifying the queen, he has sent a congratulatory letter on behalf of the British government to the new French Republic. The ineffectual Prime Minister, John Russell, lets the popular Palmerston do as he pleases.

Such public support of the revolutions enrages Victoria, who already dislikes the puffed-up Palmerston, and she angrily calls him and Russell to the palace to chastise them. Palmerston defends himself by claiming that he is acting on the public will – and he has a bit of a point. The Chartist movement is heating up, gathering thousands of signatures in support of universal male suffrage, equal representation, and anti-corruption measures. Perhaps revolution will come to England next.

Upper-class refugees arrive before the working class revolt. Louis Philippe begs Victoria via letter to take him in as he flees his country and the anger of his subjects, and she eventually accepts, despite the possibility that the presence of a deposed autocrat in the palace might rile her own restive subjects. With the French king on his way to London, a German noble arrives unexpectedly and unannounced: Victoria’s distant half-sister Feodora. 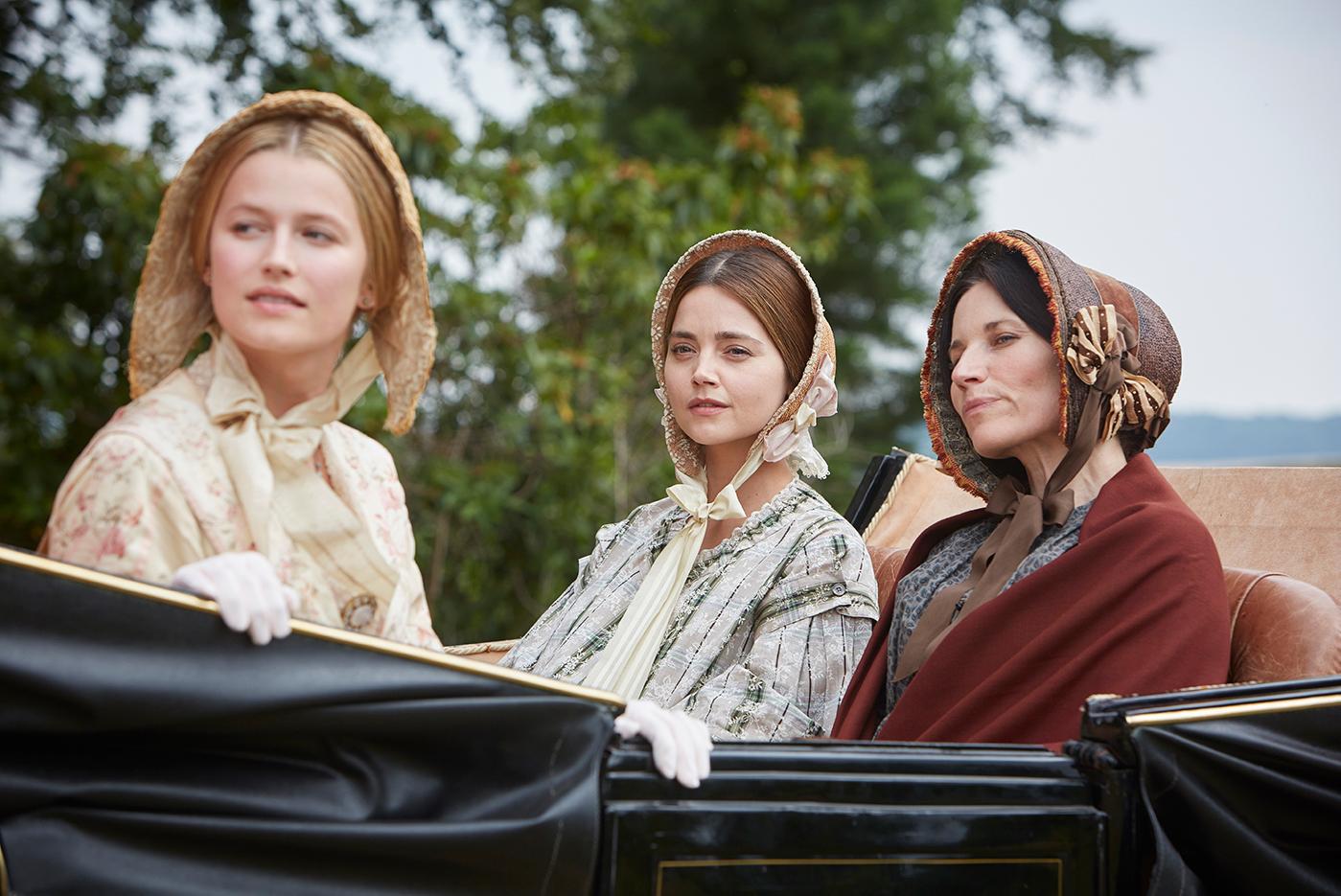 Victoria's half-sister Feodora arrives unannounced in London as she flees the revolutions back home in Germany. Photo: Justin Slee/ITV Plc for MASTERPIECE

Victoria has not seen Feodora since childhood, and finds it difficult to show her any warmth. Feodora, on the other hand, obsequiously flatters Victoria; she seems to have fallen on hard times back in Germany, and came to Britain to flee the agitating “mobs” of her homeland.

Feodora is not the only newcomer to the palace – there’s also a new footman, Joseph Wells, who immediately incurs Penge’s dislike (not a hard thing to do). He finds himself admiring Victoria’s young, new Mistress of the Robes, Sophie, a commoner whose nobleman husband Monmouth seems slightly embarrassed by her low birth. Skerrett and Francatelli are much more welcoming than Penge to Joseph, at least when they’re not stealing kisses and fantasizing about their soon-to-be married life together. Francatelli still wants to leave the palace and buy a hotel, but Skerrett is proud of the work she does for the queen and not yet sure that she’s ready to move on.

And Skerrett is quite valuable to the queen, beyond her dressmaking skills: Victoria wants to know more about the Chartists’ demands, and Skerrett offers to introduce her to one, a young woman named Abigail who does embroidery for the palace while also gathering signatures for the Chartist petition. The confident Abigail reassures Victoria that the Chartists’ quarrel is with the unequal system of governance, not with the queen herself.

It’s a message at odds with that being spread by Palmerston. The Chartists are planning a revolution, he warns – but if the working class obtains the vote, the likes of him, Victoria, and the rest of the ruling elite will be toast. (Palmerston is not quite the populist democrat he presents himself as.) He schemes to stop the Chartist movement, ordering the police to find a conspiracy or other excuse to lock the leaders up. Palmerston is all for liberty abroad, as long as there’s stability at home. 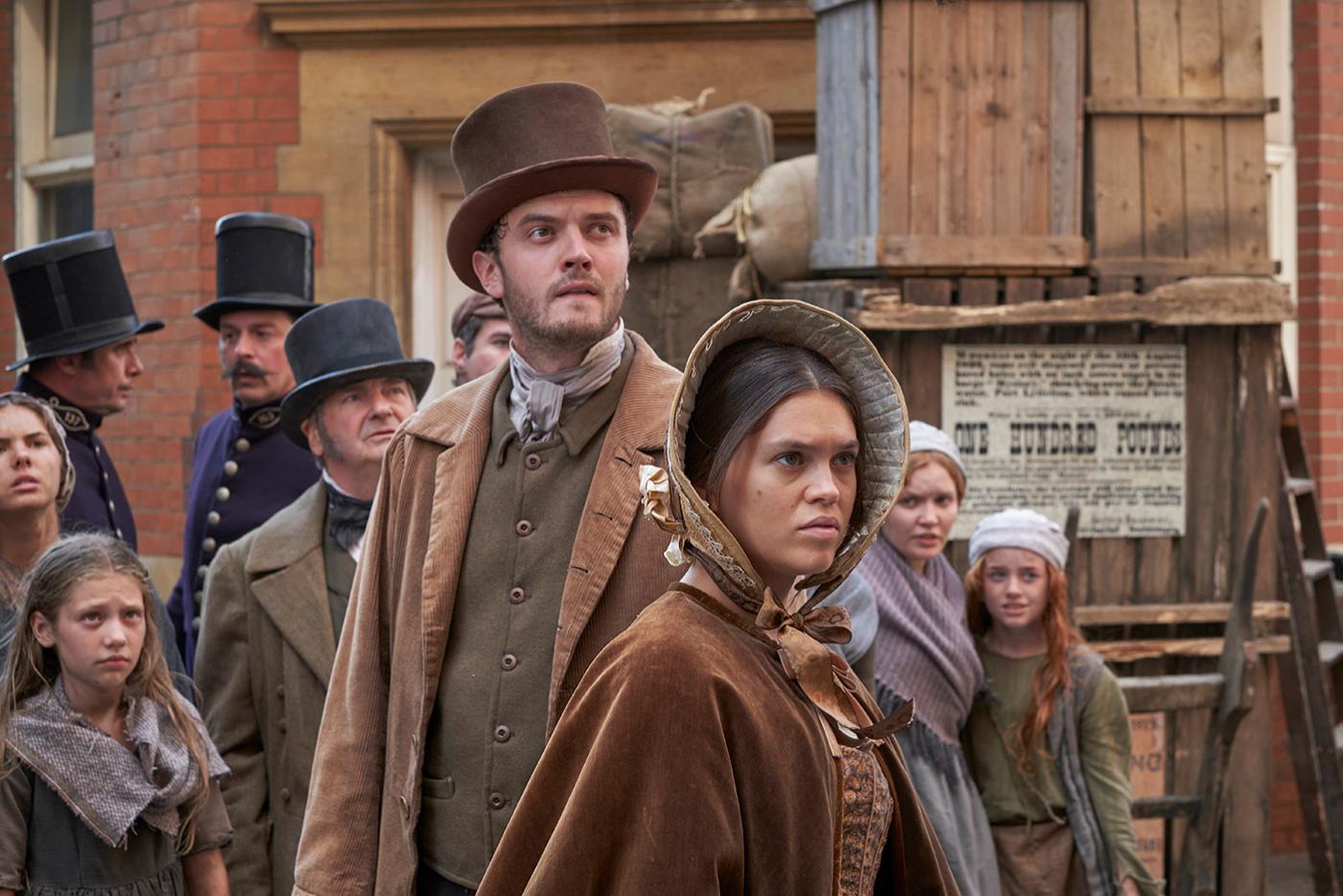 The Chartist movement for more working class political representation is heating up in England, while liberal revolutions sweep despots out of power across Europe. Photo: Justin Slee/ITV Plc for MASTERPIECE

Like Victoria, Albert wants to know more about the unrest amongst the lower classes. He’s been reading the work of a new radical theorist – Karl Marx – and decides to go see conditions amongst the urban poor firsthand. When he discovers whole families crammed into a single dingy room off a brackish alley, he’s appalled. Something must be done.

But, once the exhausted and diminished Louis Philippe arrives at the palace, Albert decides that, while the poor need help, Victoria should figure out how to aid them from somewhere safer than London. A select few Chartists have begun to advocate more drastic measures than a petition, and the presence of the former French king can only rile them further. Palmerston obliquely threatens Victoria, warning that hosting Louis Philippe might lead to the end of her reign. This is a step too far, and the queen orders Prime Minister Russell to dismiss Palmerston. Trouble is, Russell needs the popular Palmerston’s support to survive.

When protests break out in Belgium, the home of Victoria’s Uncle Leopold, Albert begins to insist that she leave for somewhere safe. The fact that she’s near the end of her sixth pregnancy makes the situation seem that much more dire, but Victoria refuses to run away. When danger finally does come to the palace, in the form of an angry protest outside its gates, it may be too late for Victoria to escape. As she stands at a window and watches the protesters burn an effigy of Louis Philippe, a hurled brick shatters the glass in front of her. Perhaps induced by the stress, she goes into labor right then. Revolution may be here. 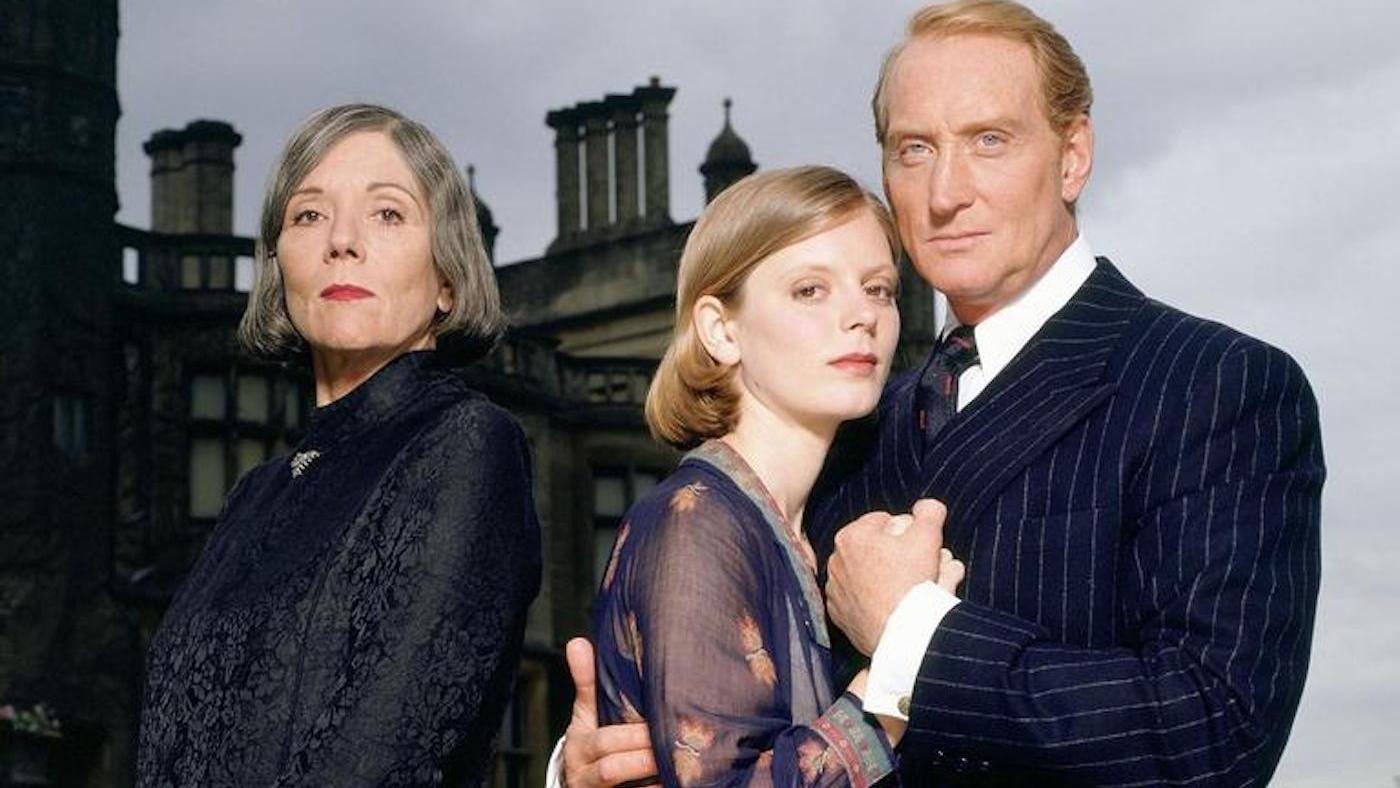