The Only Alderman Who Stood Up to Richard J. Daley 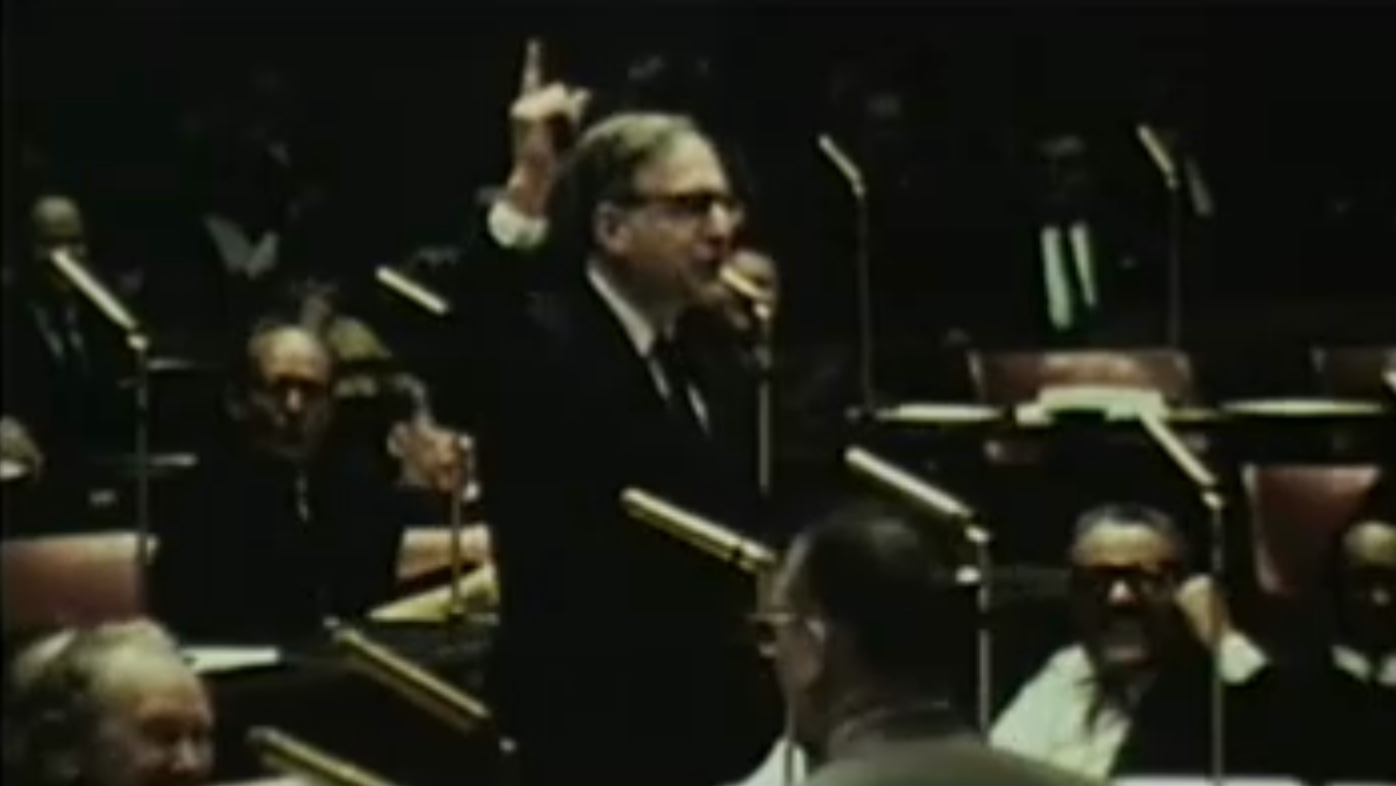 Chicago elections are Tuesday, February 26. Check out our voter’s guide to find candidate statements, watch candidate forums, and learn where the mayoral candidates stand on the issues.

At the end of January, after revelations of an FBI investigation of corruption involving alderman Ed Burke and allegations of corruption against alderman Danny Solis, the Chicago Sun-Times editorial board wrote that “The Chicago City Council desperately needs another Leon Despres.” “You can look high and low in the City Council today and you won’t find anybody like Despres, alderman of the 5th Ward from 1955 to 1975,” they lamented. “You won’t find that singular voice of moral authority that can’t be denied.”

Despres’s reputation as an independent, progressive alderman is unimpeachable: he was called a “beacon of independent politics” and the “absolute conscience of the city.” When Despres died in 2009 at the age of 101, then-president Barack Obama released a statement memorializing his “unstinting courage,” with which “he waged legendary battles against the corruption and discrimination that blighted our city.”

As a Hyde Park-based alderman, Despres championed progressive policies – many of which are now taken for granted across the country – long before they were politically popular, despite almost-certain defeat. He was frequently the lone alderman to vote against Mayor Richard J. Daley and his machine. 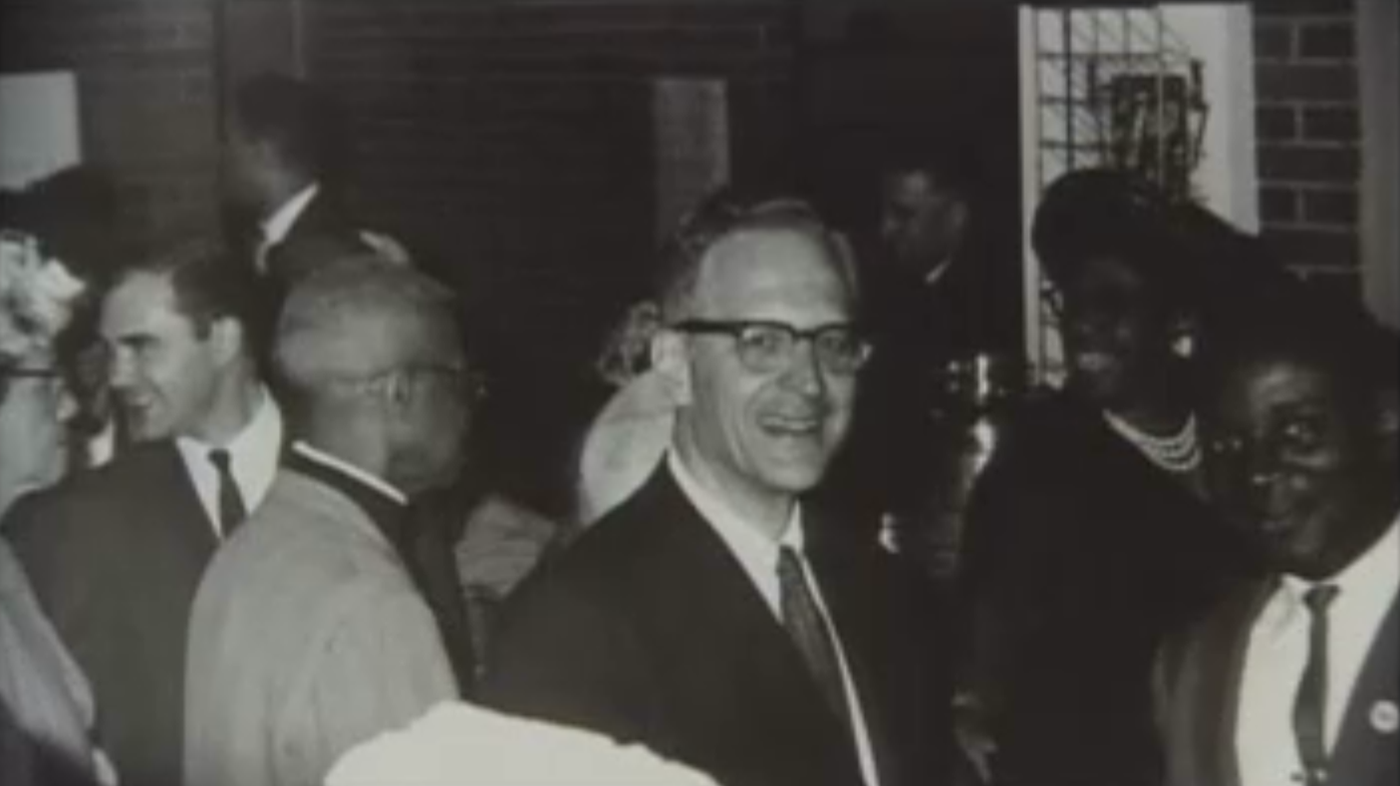 Although he was white, Despres was known as the "lone Negro on the City Council" for his efforts to confront discrimination

Daley and Despres were elected on the same day in 1955, and they were antagonists for the next 20 years. Chicago politics under Daley was dominated by the patronage-fueled Democratic machine, which Daley controlled absolutely, and Despres was a constant critic of the machine as well as Daley’s policies – fittingly, his memoir is titled Challenging the Daley Machine. He fought against discriminatory housing practices, segregation in the Chicago Public Schools and police and fire departments, and sex discrimination in employment. And he stuck to his principles in his personal life, too: when he was shot twice in the leg while walking home one day in 1967, he refused to condemn his assailants, instead blaming structural social conditions for driving them to crime.

Although he was white and there were six black aldermen when he took office, he was known as “the lone Negro on the City Council” for his solitary attempts to address racism; the black aldermen, known as the “silent six,” were in thrall to Daley for the reelection-insuring patronage jobs he disbursed. Despres lost almost every vote he put forward. He was “Chicago’s Cassandra, rising in the city council chambers to continually denounce the official bigotry and folly of his day, all for naught,” in the words of Neil Steinberg.

While Despres was a major thorn in Daley’s foot, the mayor also seemed to delight in toying with his rival. Despres sometimes found his microphone turned off when he spoke out in the Council chamber. “Letting Despres have it is one of the most popular sports among aldermen,” Mike Royko once wrote in an amused column recounting a City Council session in which Despres was continually berated and stifled. Some of Despres’s proposed ordinances, such as one restricting the use of lead paint, would eventually pass the Council under the sponsorship of a Daley ally, with no acknowledgment of its origin. As Royko wrote later, “Despres has been told to shut up – in one form or another – more than any grown man in Chicago. Throughout his career, he has been in the forefront of just about every decent, worthwhile effort to improve life in this city. Being in the forefront, he is usually the first to be hit on the head with the mayor’s gavel.”

As Despres’s years on the City Council progressed, he eventually gained more allies against Daley. With more independent-minded aldermen in place, he decided to leave office in 1975 and return to practicing law. Daley died the next year. 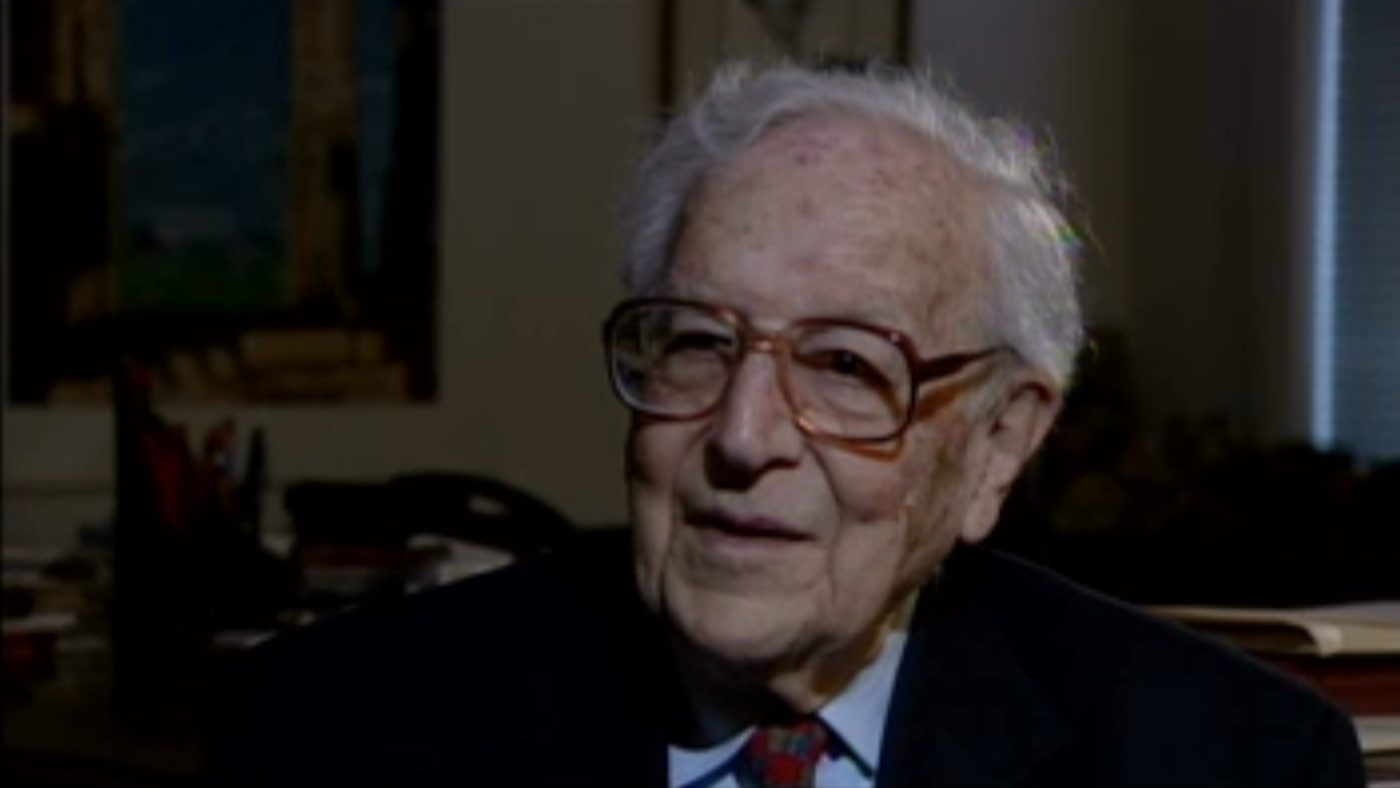 Despres had an intriguing life outside his political career. He grew up in Hyde Park and attended the University of Chicago – and later fought his alma mater over open housing. During the Depression, he represented labor unions and was attracted to socialism. In the late ‘30s, he was sent to Mexico with his wife by fellow socialists to bring aid to the exiled revolutionary Leon Trotsky. While there, Diego Rivera painted his wife’s portrait and he went to see a movie with Frida Kahlo. Later, he would do pro bono work supporting civil rights and free speech for the American Civil Liberties Union. He and his wife were avid arts patrons, and he was instrumental in saving Frank Lloyd Wright’s Robie House from demolition. He was still riding the bus to his downtown office at the age of 95.

Despres remained active in politics after leaving City Council, becoming a leading organizer in the coalition that helped elect Harold Washington as Chicago’s first black mayor in 1983. More than 30 years later, in a series of diaries he wrote for Slate on being 100 years old, Despres expressed disappointment that he wasn’t mobile enough to “knock on doors for Obama,” who was then running for president. (Incidentally, Despres suggested Woodlawn in those diaries as a location for a future Obama presidential library.) He did live to see Obama’s election, dying in May of 2009.

Although the Democratic machine as it existed under the elder Daley has mostly vanished, the aldermanic rubber stamp of approval has not: a recent report showed that, since April 2017, eleven aldermen voted to back Mayor Rahm Emanuel 100 percent of the time and 32 voted with him 90 to 99 percent of the time, leaving only seven occasional dissenters. After the recent revelations of corruption, it will be interesting to see if voters decide to add a Despres or two to the Council in the upcoming election.

Watch a Chicago Tonight segment from 2003 looking back at Despres's life on the occasion of his 95th birthday: 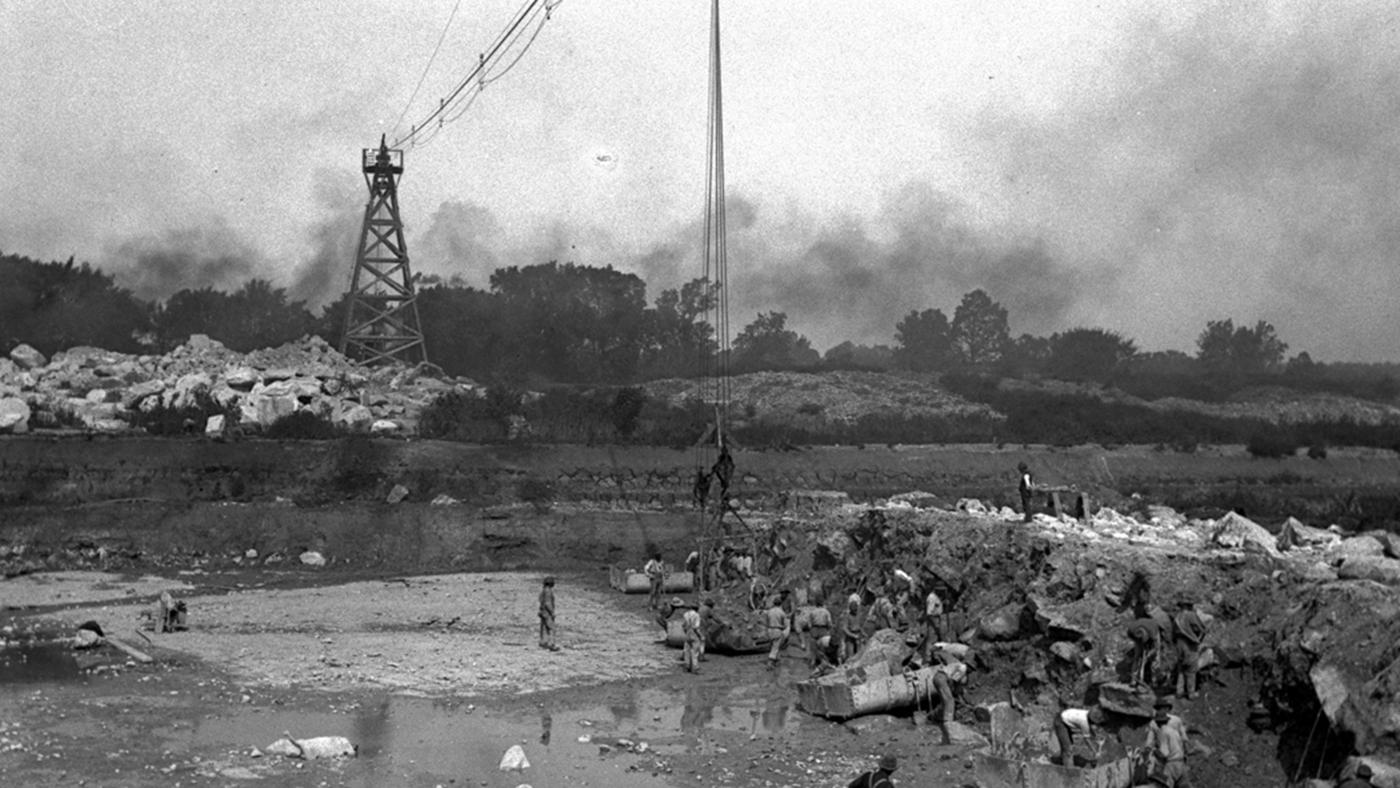