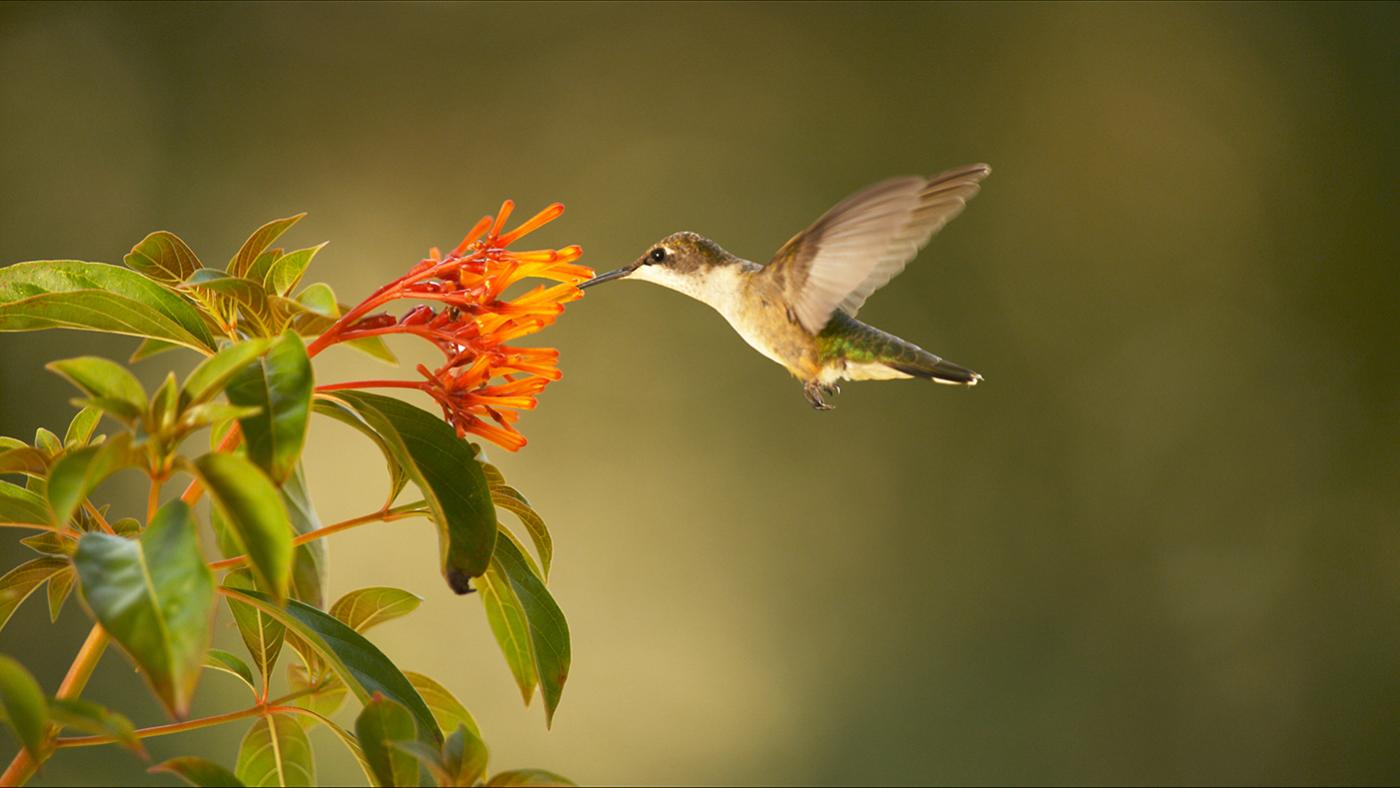 Father Brown and Death in Paradise

Saturdays will be an exciting time for fans of British mysteries, as we have two new seasons for some favorite shows, Father Brown and Death in Paradise. Fans have been waiting, and now they’re finally here! 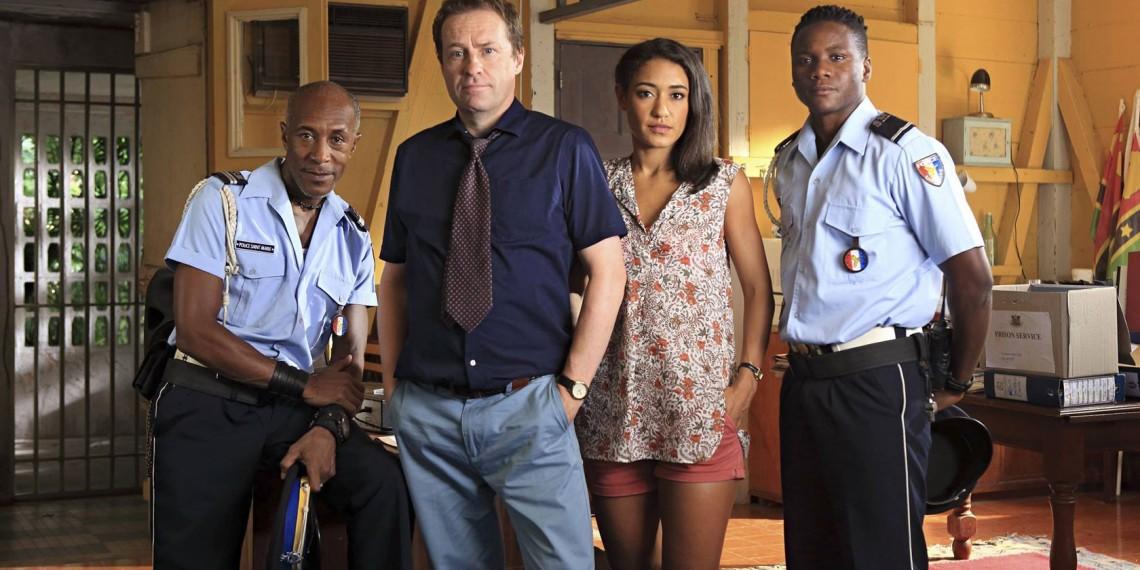 Mexico: One Plate at a Time with Rick Bayless

Islands Without Cars with Kira Hesser

Two other old favorites have new seasons, too, and both of these are Chicago-based! Rick Bayless continues to explore Mexican cuisine in a new season of Mexico: One Plate at a Time after decades as a titan in Chicago’s food scene, while Kira Hesser returns to travel to isolated places where cars aren’t allowed, including Michigan’s Mackinac Island. 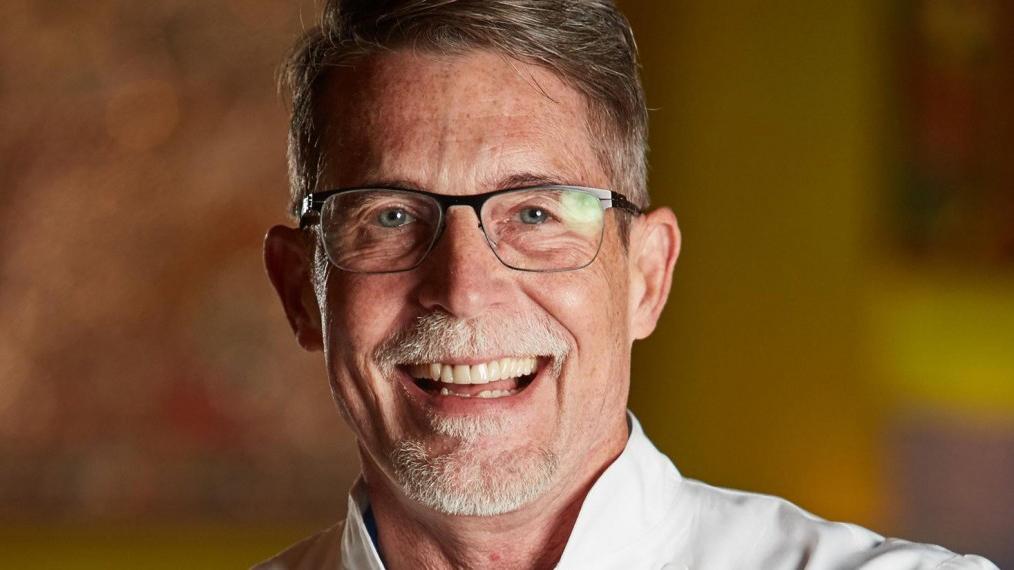 Henry Louis Gates, Jr. is one of America’s foremost historians and the producer of some of our most exceptional programming, from Finding Your Roots to his magisterial surveys of African American history and stories. Now he looks at an often overlooked and little understood chapter of American history, the brief period after the Civil War where it seemed that the promises of the 14th Amendment might be fulfilled, until Jim Crow was instituted and wiped out many of the gains African Americans had made.

Eva Mozes Kor survived the unspeakable brutality, torment, and cruelty of Auschwitz as a child – and eventually decided that she needed to share her story, pain, and message with the world. This moving documentary helps tell her story and its importance to people everywhere. 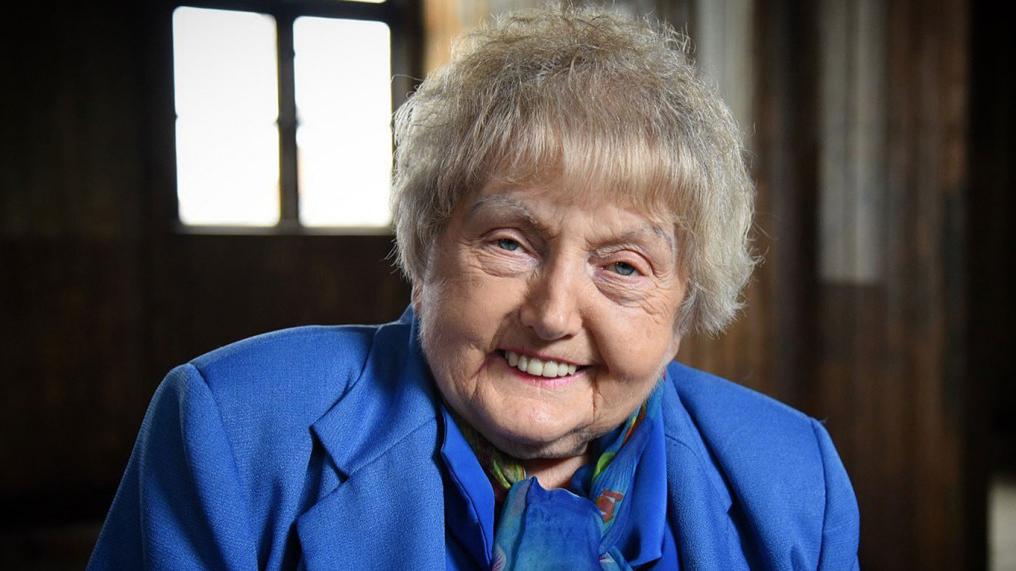 This classic Victor Hugo novel, considered one of the greatest of the 19th century, may have been popularized by the musical adaptation of it, but this Masterpiece version doesn’t have any songs. It does, however, have a suitably epic feel, stirring drama, and a stellar cast that includes David Oyelowo, recent Oscar winner Olivia Colman, and Dominic West.

Macarthur “genius” Stanley Nelson returns with another excellent corrective, surveying the stories of bold African American entrepreneurs who have overcome racism, discrimination, and circumstances to become successful businesspeople. Chicago has produced its fair share of phenomenal black entrepreneurs, from the Johnson family to the Chicago Defender’s Robert Abbott, so you’ll also get a look at our city’s vibrant African American community over more than the past century.

As with last year’s Autumnwatch New England, American Spring Live brings together scientists and researchers to explain the incredible changes that happen every spring, as live shots showcase the remarkable transformations that happen amongst wildlife and flora across the country every year. Don’t miss the three-night event – it’s live! 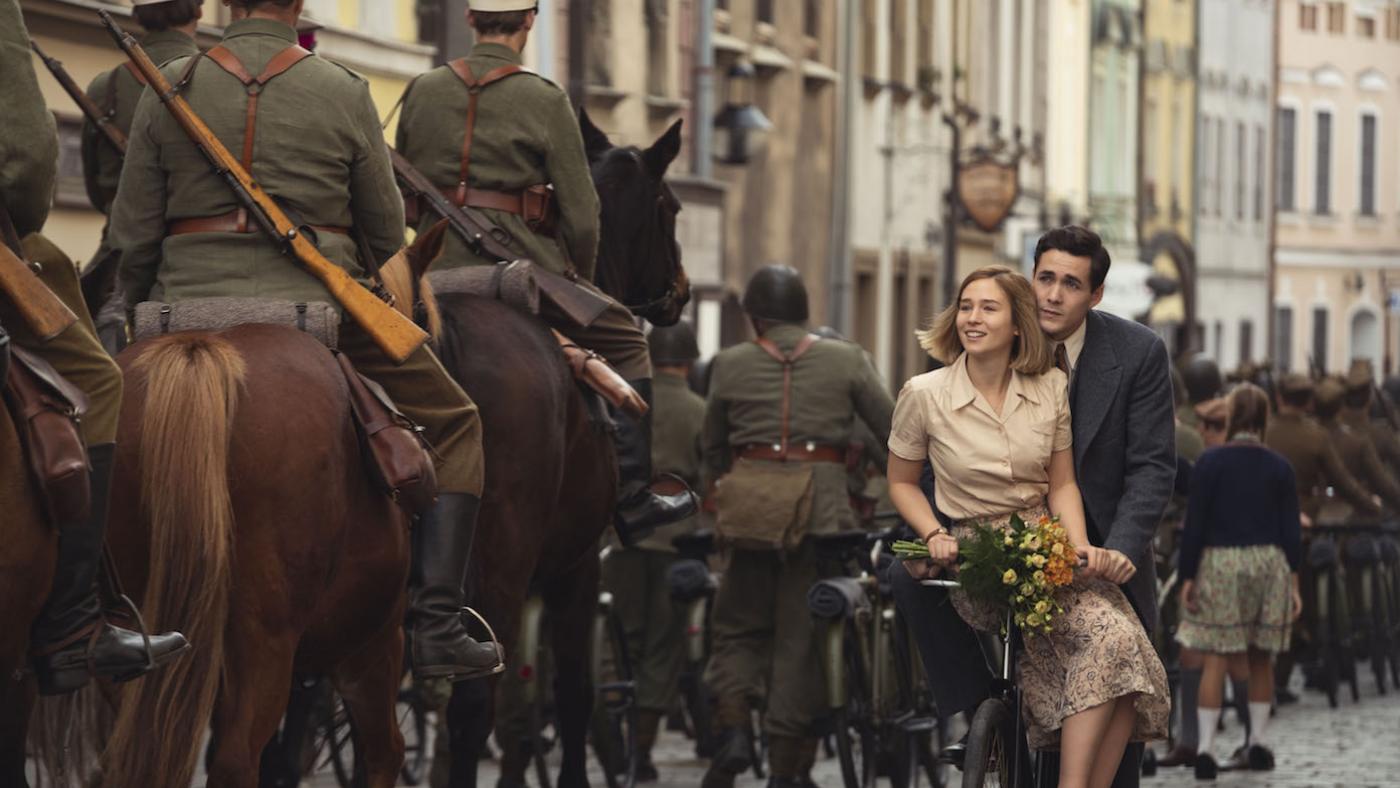 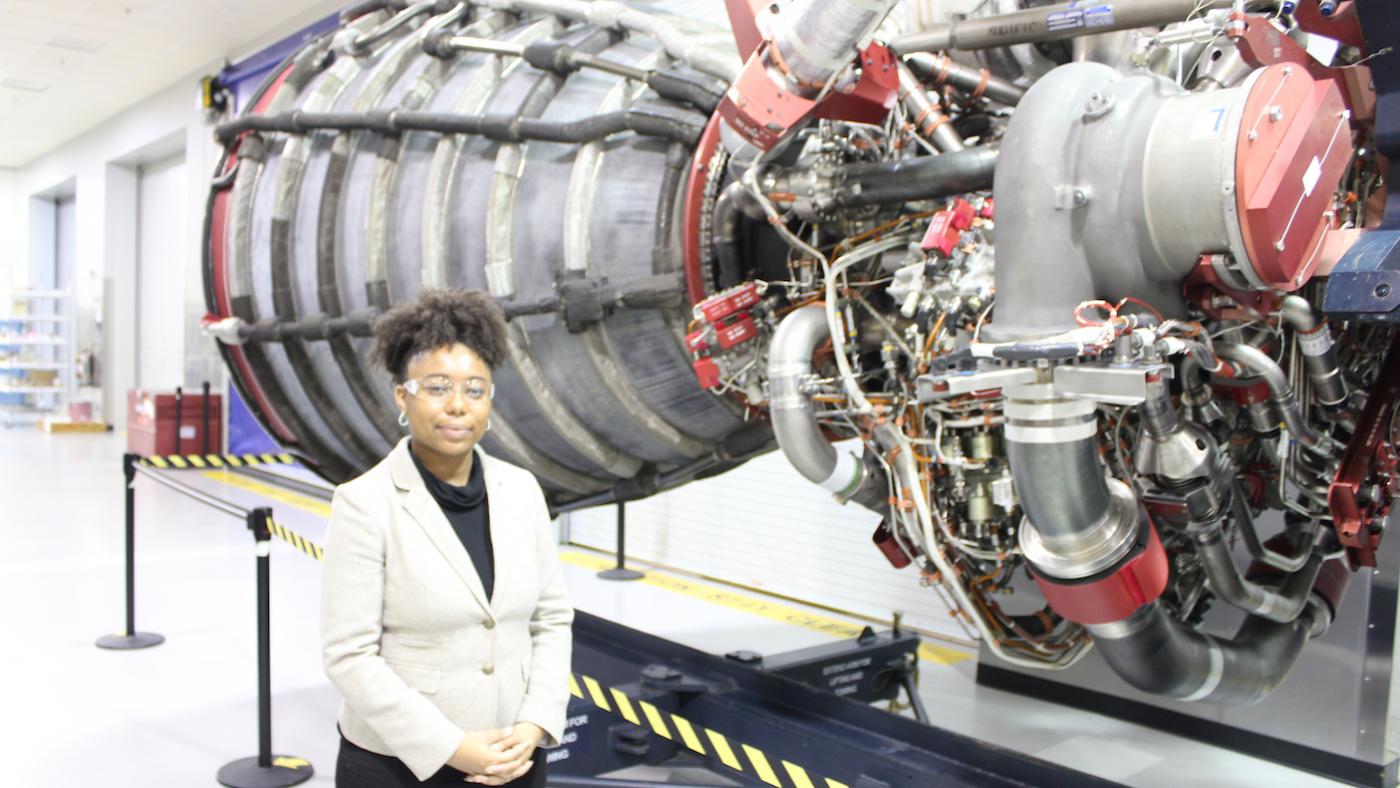 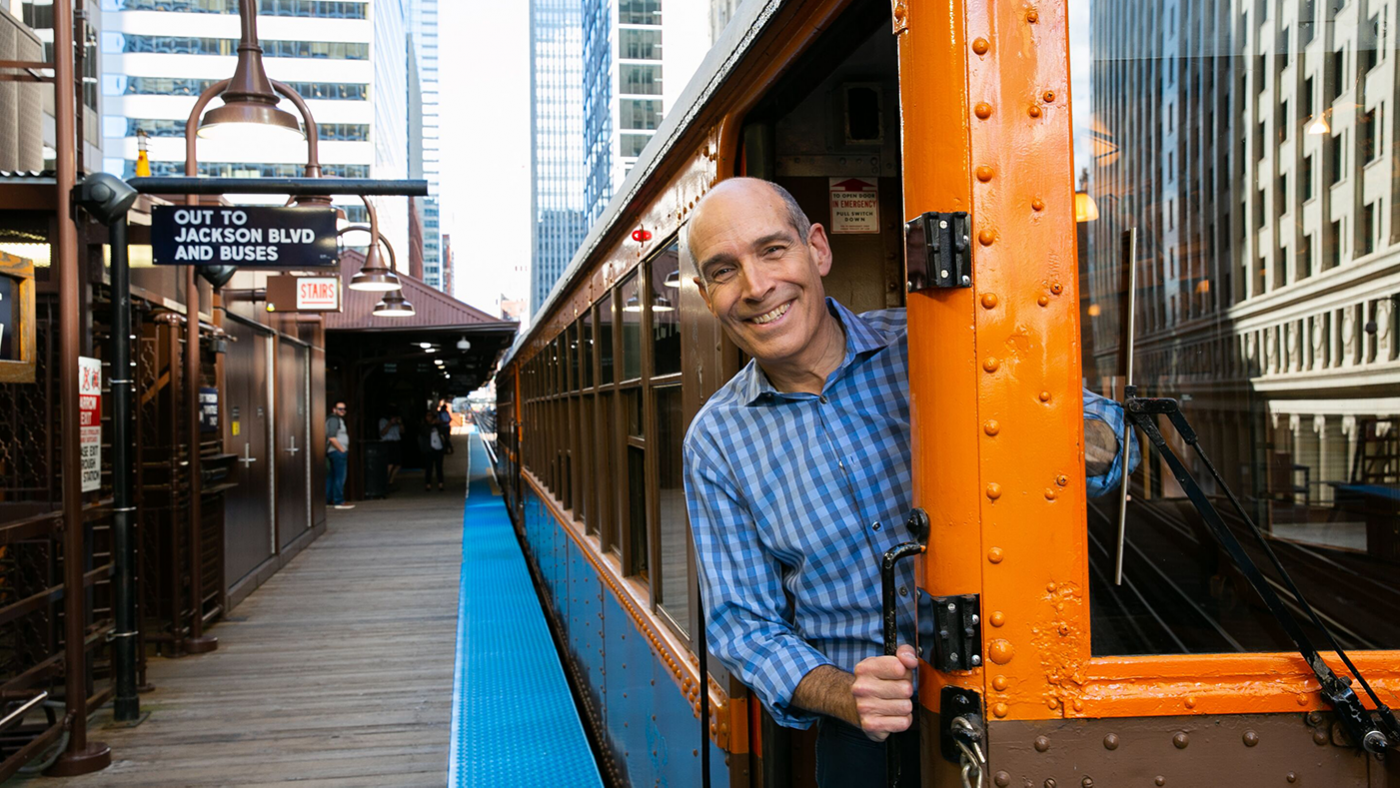 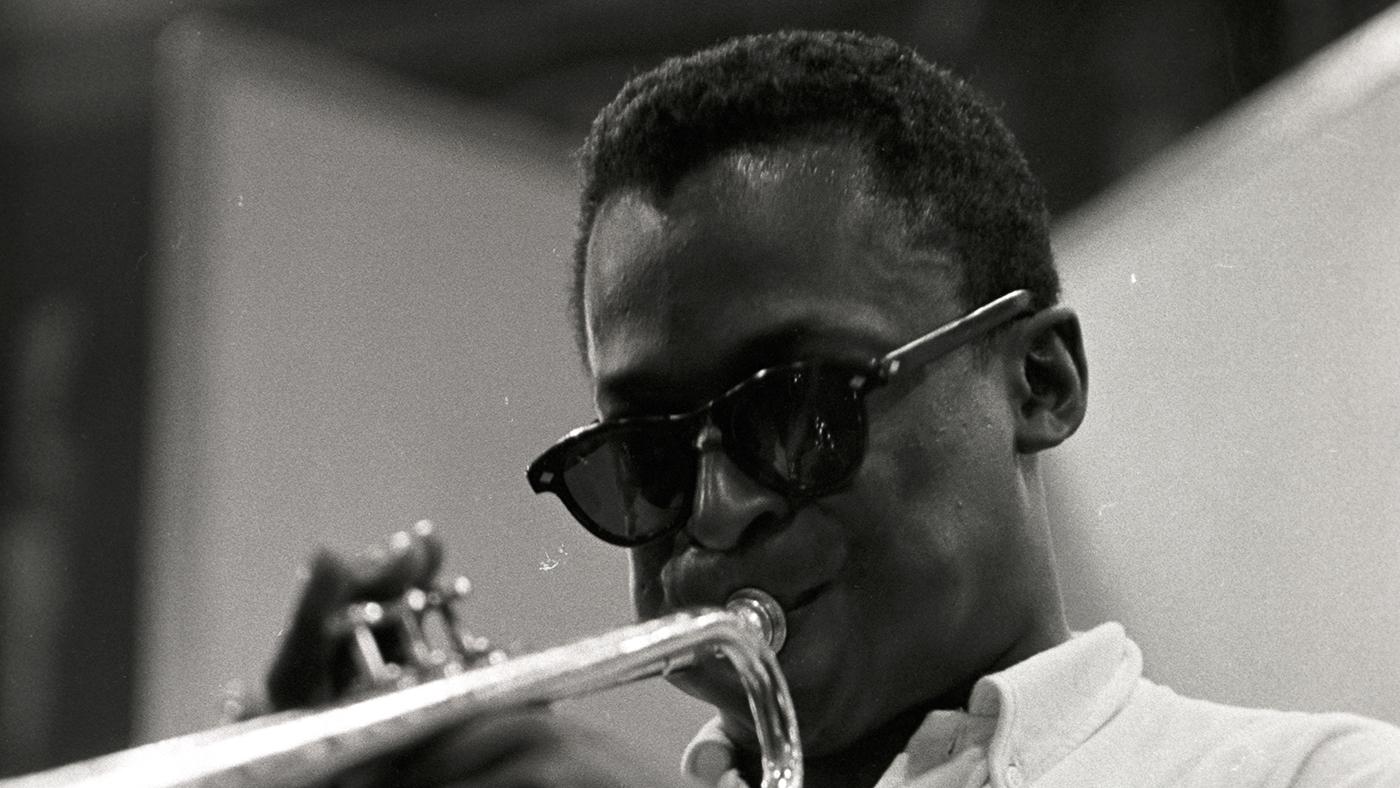 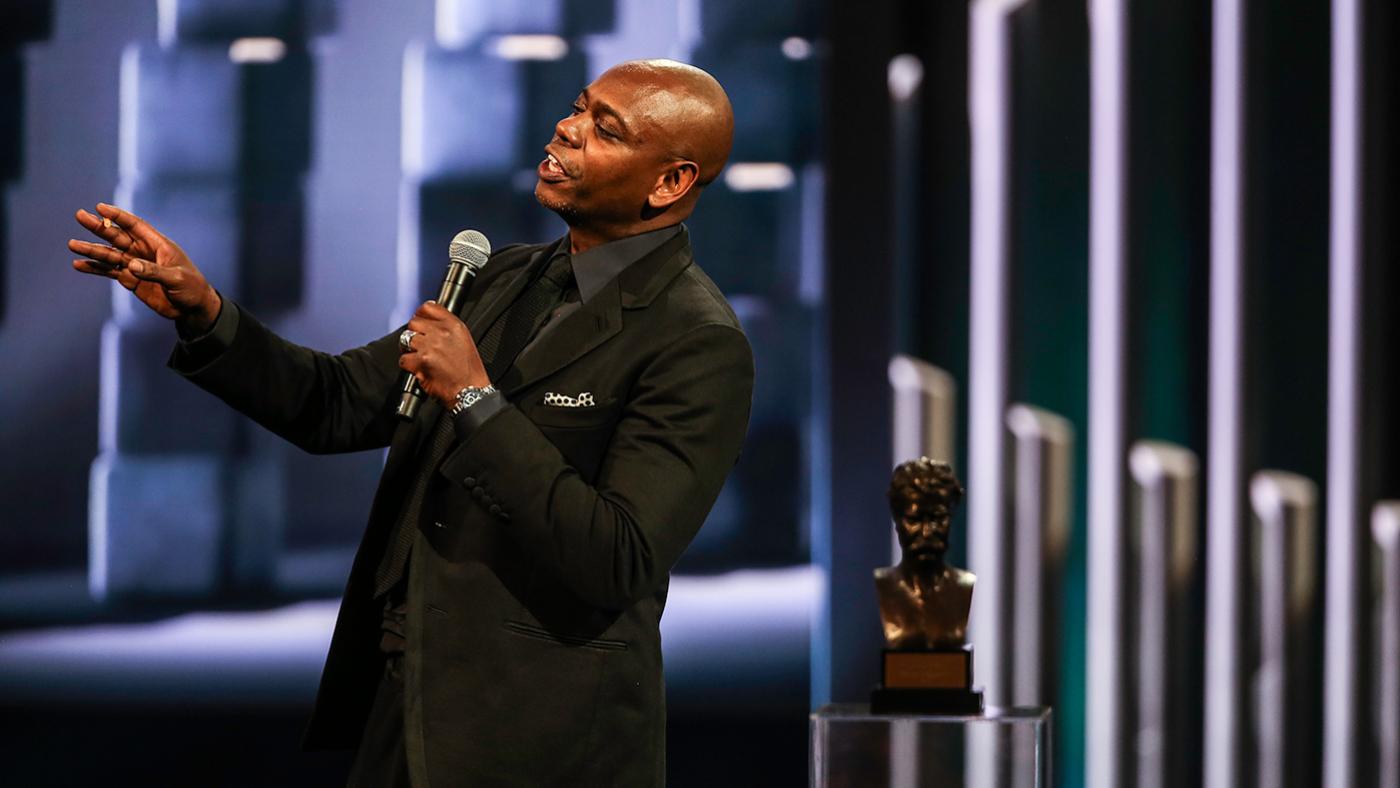