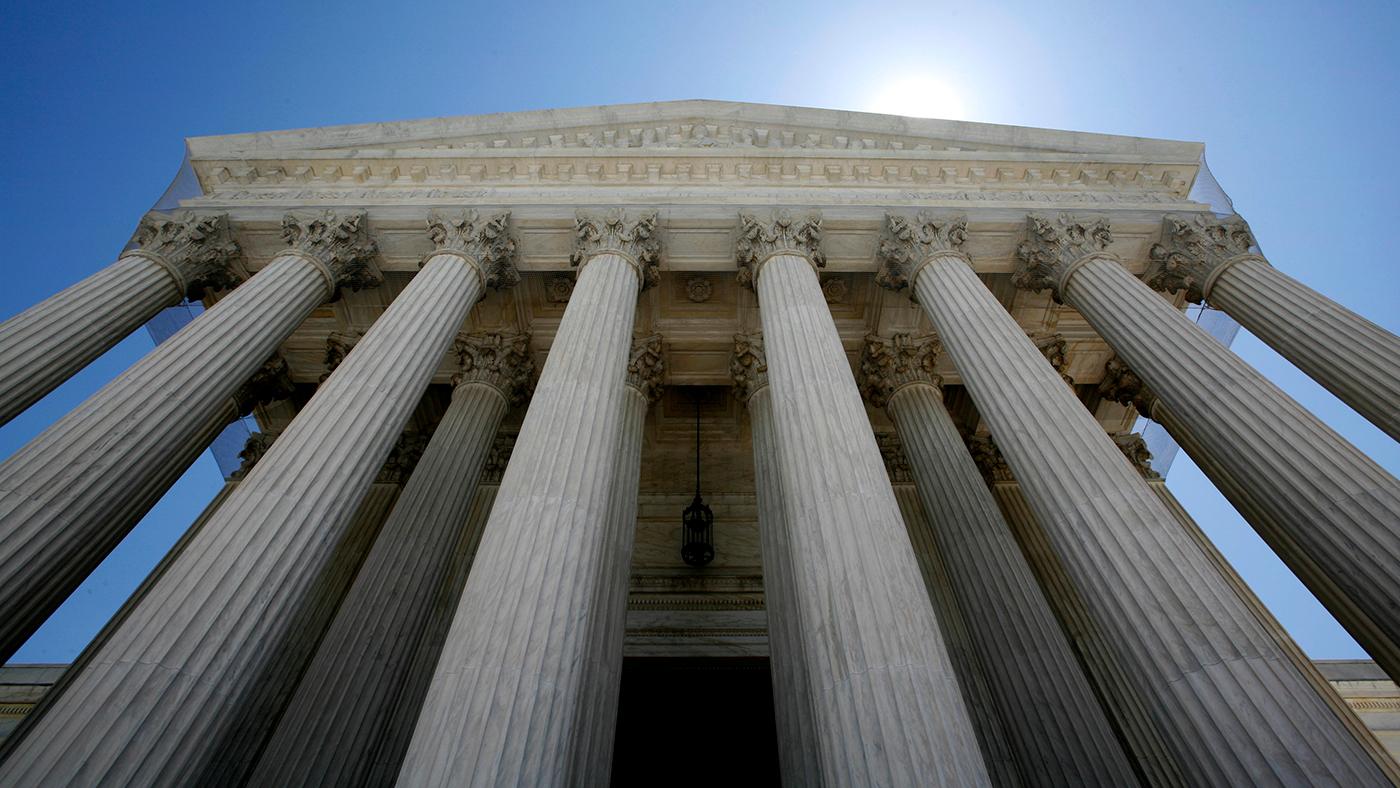 Frontline: Supreme Revenge airs Tuesday, October 15 at 10:00 pm and is available to stream.

We are entering an era where there’s a “distinct possibility” that, were a vacancy to appear on the Supreme Court, it might not be filled due to partisan wrangling over nominees, says Michael Kirk. Kirk is the producer of sweeping Frontline documentaries on the United States’ political culture. His latest is Supreme Revenge, which covers the trajectory of increasingly contentious Supreme Court nomination battles from Robert Bork in 1987 through Clarence Thomas in 1991 to Brett Kavanaugh in 2018. “It has gotten so hard to get somebody in that the other side has a grievance about, that the day may be coming where the Court is populated by five justices because you just can’t fill a vacancy,” Kirk explains.

Kirk and his team track the beginning of this contentious politicization of Supreme Court nominees to Ronald Reagan’s nomination of the proudly hyper-conservative Robert Bork. Senator Edward Kennedy led the Democrats’ resistance to Bork, arguing that Bork would attenuate civil rights and decrying his role in the Saturday Night Massacre, when Richard Nixon fired senior Justice Department staff after they refused to intervene in the investigation of the Watergate scandal.

“Something really fundamental is happening” in the way the Supreme Court functions and is viewed, says Kirk. “Its roots grow out of Bork, and the tree that has grown is truly misshapen and very, very worrisome.” He sees that worrisome change as indicative of the larger shift in American politics toward hyper-partisan rancor and gridlock. “If you chart just these three moments we’ve picked out – [the nomination hearings of Bork, Thomas, and Kavanaugh] – you see it all deteriorating right before your eyes, the politics and the decency,” he says.

“The amazing thing to me is that it involves many of the same people who were there at the beginning, at the Bork nomination: [Senator Patrick] Leahy, [Senator Chuck] Grassley, [both of whom also took part in the Kavanaugh nomination hearings last year], [Senator Orrin] Hatch, [Senator Joe] Biden. It’s not like a whole new cast of Visigoths became US senators. It’s many of the same people, whose own politics and willingness to be bipartisan has hardened in the coarsening of our political dialogue.”

That “coarsening of the political dialogue” is something Kirk is currently thinking about a lot. He and his team have started work on “a four-hour epic” called Decade of Division that will come out next January on Frontline. “It’s about what has happened over all this time: what is the role of technology, what is the role of race, what is the role of identity politics, what is the role of the financial crash of 2008 and economic dislocation. And you continually see that division working itself out in this look at the Supreme Court,” he says.

Another figure who was present for – and infuriated by – the defeat of Bork’s nomination is Senator Mitch McConnell, now the Senate Majority Leader. Back then, he was just a freshman senator, but he made a speech vowing revenge on the Democrats for their opposition to Bork, and promised to use similar tactics to oppose their own nominees. Fast-forward to Barack Obama’s 2016 nomination of Merrick Garland to the Supreme Court to fill the vacancy created by the death of Antonin Scalia. McConnell led the Republican senators in refusing to consider any nominee until after the 2016 presidential election. After Donald Trump won the election, the vacant seat went to his nominee Neil Gorsuch.

“If you said, what is the thing [Mitch McConnell] is going to be most proud of in his years of government service, a lot of people who have worked with him say it would be his role in creating this incredibly conservative Supreme Court,” Kirk says. He also believes that Trump’s promise during the election campaign to appoint judges from a list put together by the conservative Federalist Society and Heritage Foundation – a promise encouraged by McConnell – helped Trump win the election. “A lot of people, including Steve Bannon, told me that they believe this is why Trump won the presidency,” Kirk explains. “Conservatives who were sort of on the fence about Donald Trump, when they saw that list, they thought, ‘This is a reason to vote for him.’ “

While Trump has so far successfully filled two Supreme Court seats with judges from that list, Kirk believes that he may not be able to fill any more because of the increasingly common stonewalling tactics of both parties, even though several vacancies may be coming up: Clarence Thomas is reportedly considering retirement, and Ruth Bader Ginsburg has had recent health issues.

“Now there are people who are talking about term limits for justices, so that you could get somebody in who would represent the urgent politics of the day, but they wouldn’t last more than twenty years or something like that,” Kirk says. “It might be easier somehow to work out a compromise. But as long as it goes the way it’s going now, you could imagine it’s not going to be easy [to get a nominee through].”

This is all despite the fact that the courts are supposed to be a nonpartisan, nonpolitical wing of government. The past few decades, and especially the past few years, have revealed the illusion of that claim. “The Court has to be a kind of sacred third leg of the democracy stool, and we really need people in there who view it that way, not as the super-politicized environment that it sure feels like it has become now,” Kirk says. Whether that leg can survive as it was meant to is uncertain. As the veteran Supreme Court reporter Linda Greenhouse wrote in a recent column, “I find myself as concerned about the welfare of our Supreme Court as I have ever been.”