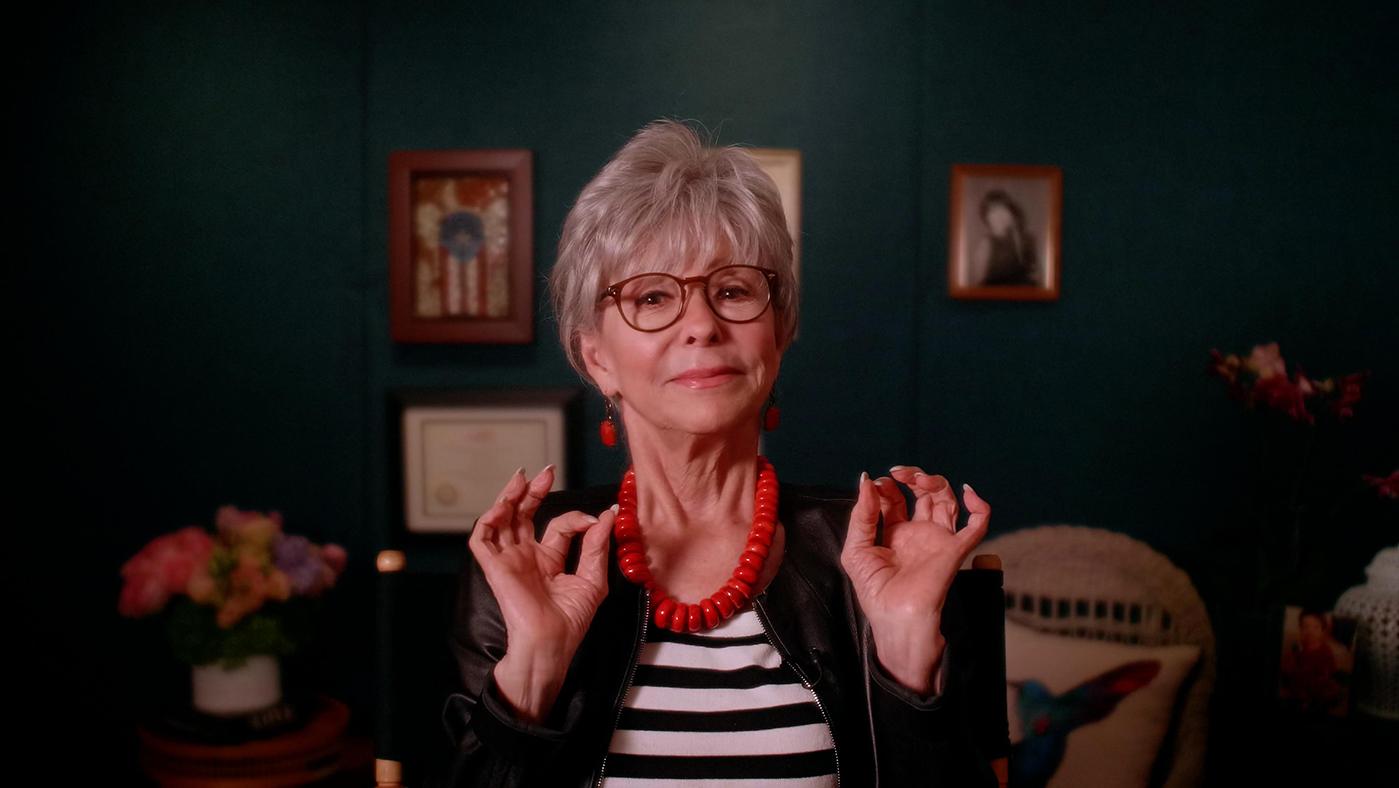 An 'American Masters' profile of Rita Moreno is coming in 2020. Photo: NGL Studios

YouTube doesn't just figure in the announcement of Graslie as host of Prehistoric Road Trip; YouTube TV is a partner in a new local PBS livestreaming service. Later this year, PBS stations will begin to be able to offer livestreams via YouTube, letting people stream PBS stations anytime and anywhere, even if they don't have terrestrial television service.

In addition to Prehistoric Road Trip, a few other series coming in 2020 were announced. The five-part Asian Americans examines what the 2010 U.S. Census identified as the fast growing racial/ethnic group in the country, from the first wave of Asian immigrants in the mid-nineteenth century up until identity questions and refugee crises today.

American Masters will profile the indomitable Rita Moreno, the trailblazing Puerto Rican actress who fought through racism and sexism to become a beloved performer and achieve "EGOT" status, or win an Emmy, Grammy, Oscar, and Tony. The documentary is executive produced by Lin-Manuel Miranda.

American Experience takes on the life of yet another American president in W, a two-part documentary about George W. Bush.

There's a lot to look forward to! 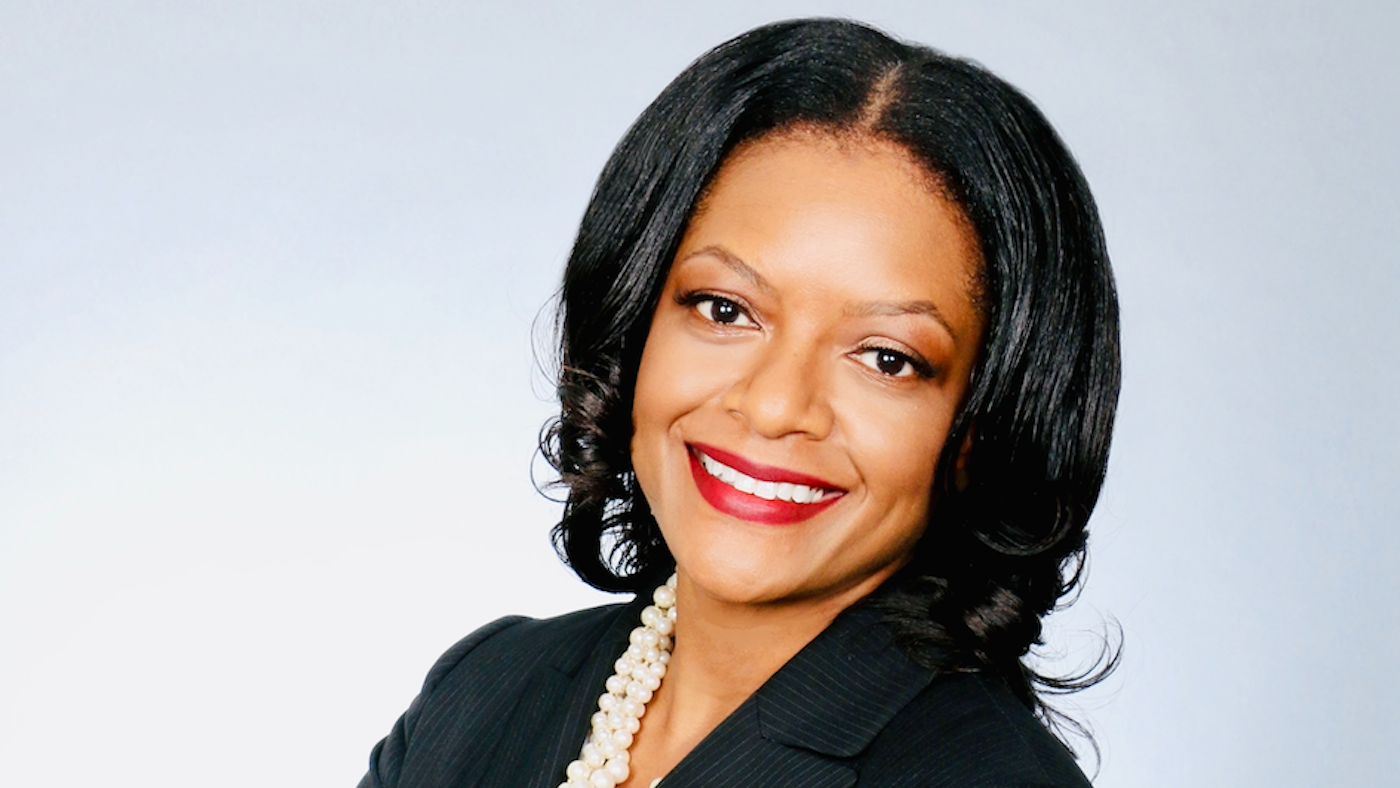 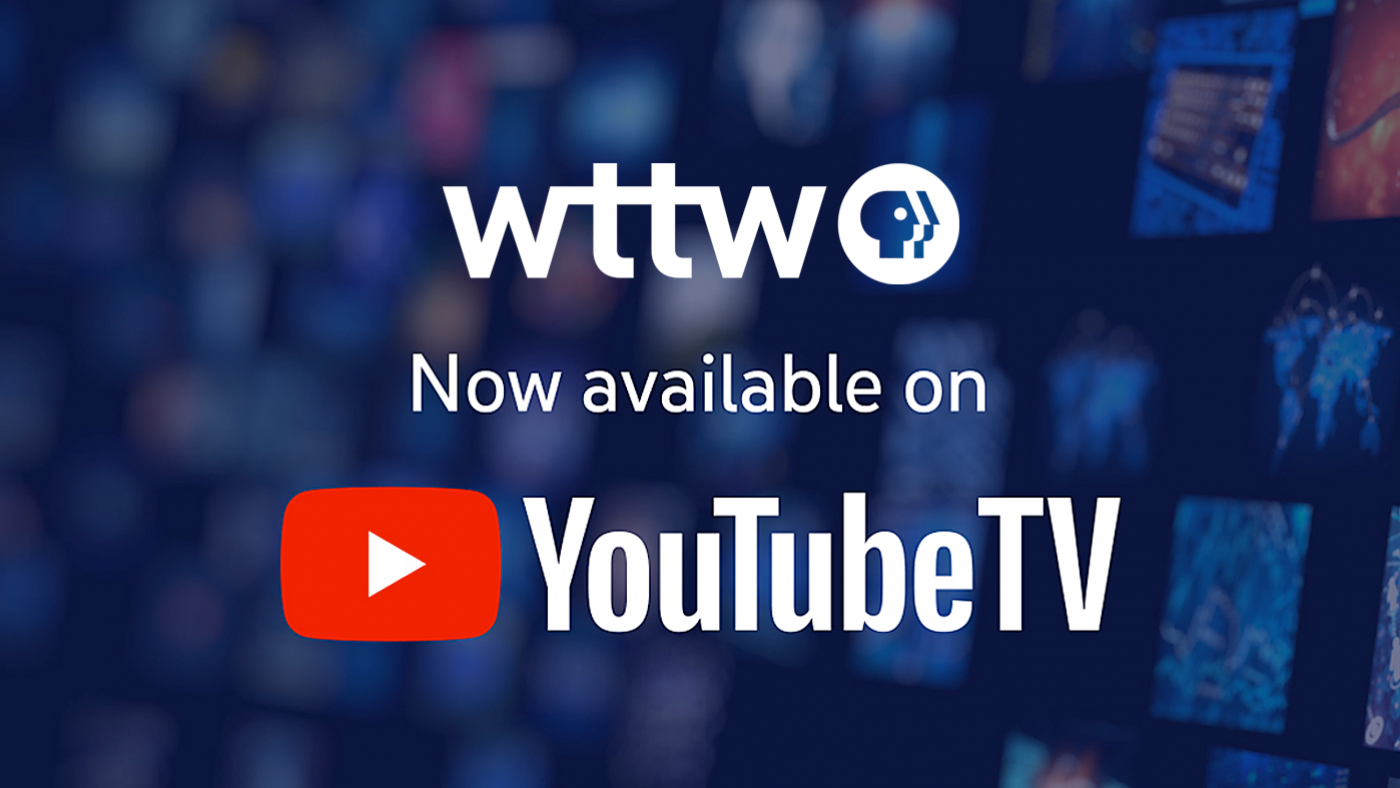