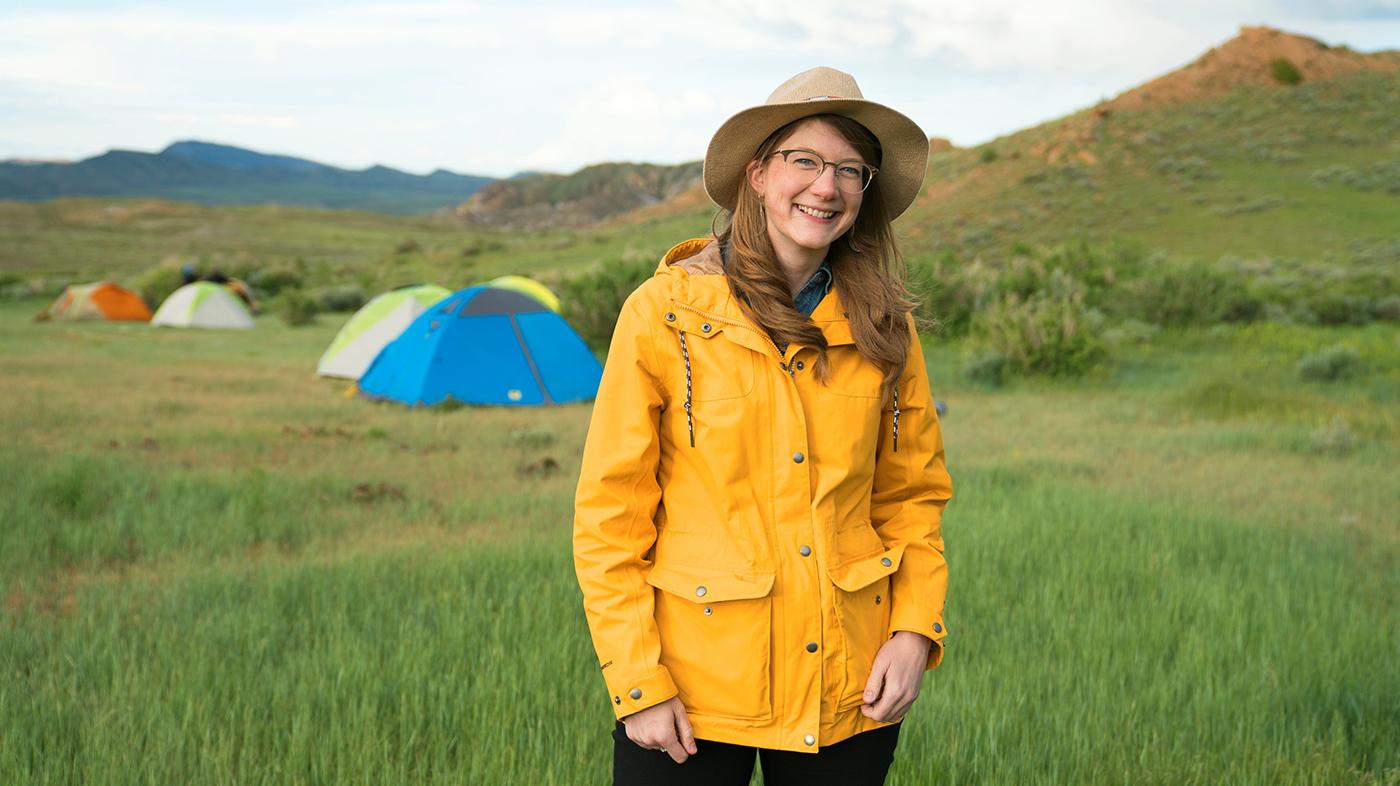 Filming is taking place this summer, as Graslie and a WTTW crew road trip around Montana, Nebraska, Wyoming, and the Dakotas, where Graslie grew up. They're exploring 2.5 billion years of Earth's history through paleontology and fossil-hunting, from North American dinosaurs to ancient fishes, mammoths, and early mammals. Each of the three episodes will examine different eras in time, focusing on geology, ecology, and the environment, to understand what the United States looked like millions and even billions of years ago.

It has taken billions of years for the Earth and the species on it to get to where they are today—waiting a year for Prehistoric Road Trip, until summer 2020, is nothing! 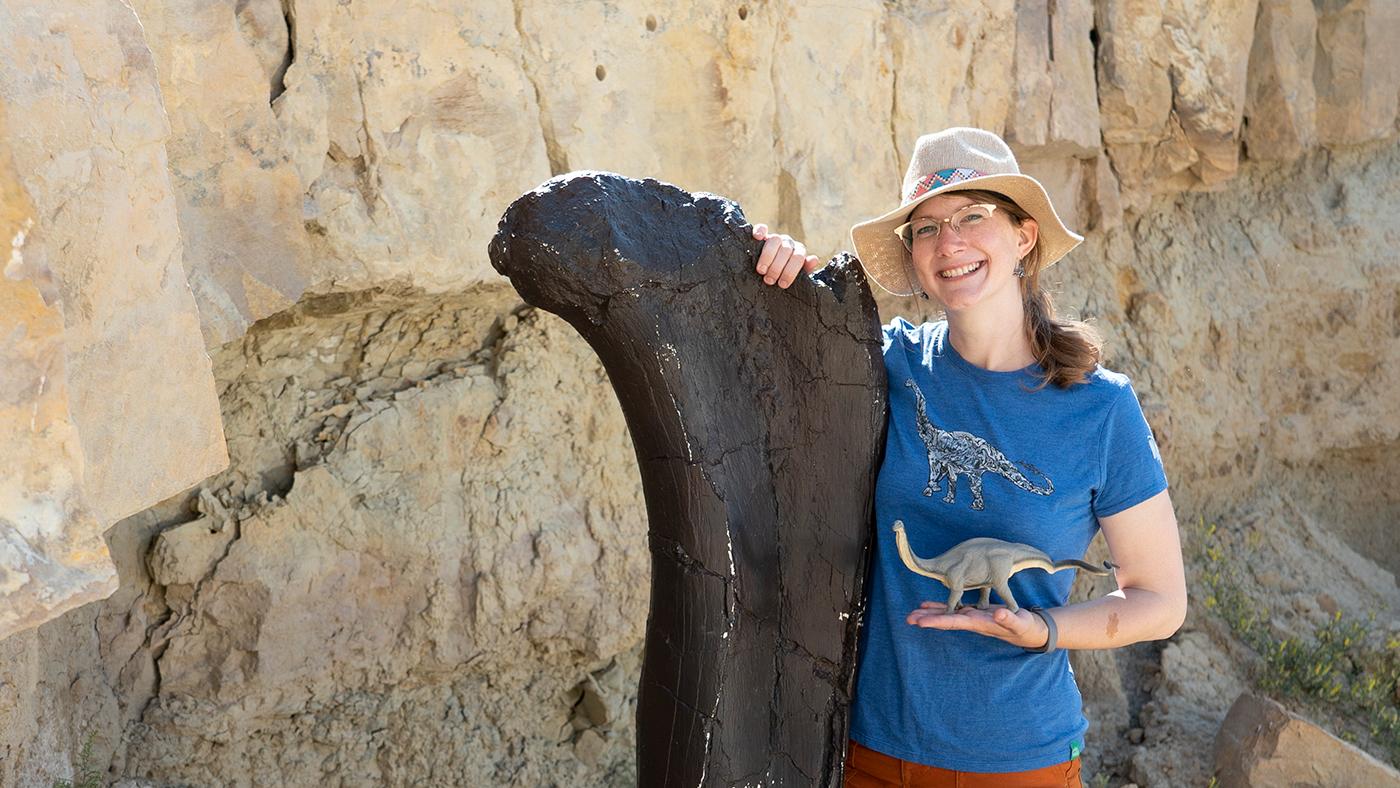