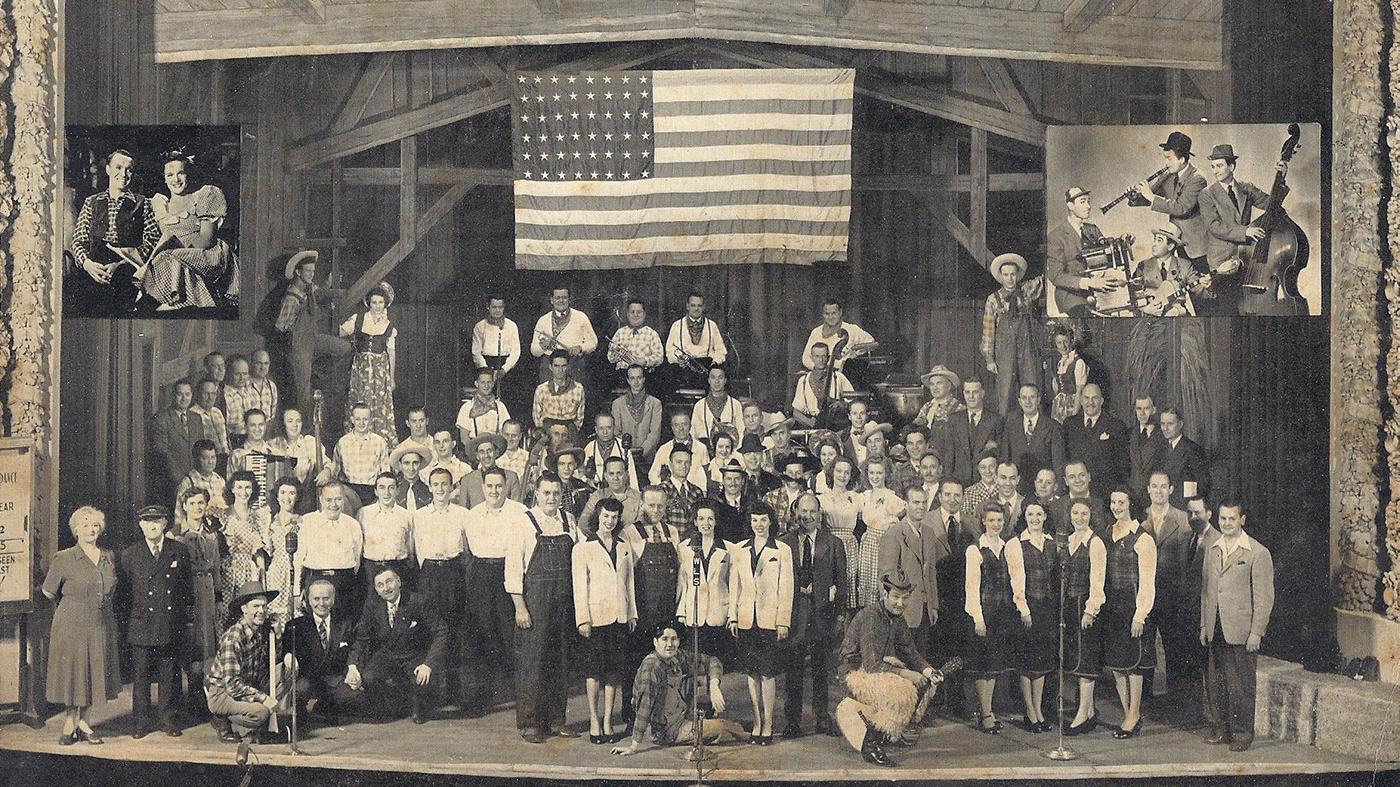 Ken Burns’s eight-part Country Music begins airing Sunday, September 15 at 8:00 pm and will be available to stream then. You can stream a preview, or watch a concert celebrating the film on Sunday, September 8 at 7:00 pm.

Chicago is known the world over for its music, especially for styles originating in the African American community: the electric blues of Muddy Waters and Koko Taylor, the gospel of Thomas A. Dorsey and Mahalia Jackson, as a capital for both avant-garde and early jazz, and as the birthplace of house music. One genre that doesn’t come to mind when thinking of Chicago? Country music.

And yet, in the 1930s and ‘40s, just as Nashville was establishing itself as the heart of the country music scene, Chicago boasted one of the most popular country music radio shows in the country, WLS’s National Barn Dance. It launched the careers of numerous stars and helped show the recording industry that country music wasn’t just a regional phenomenon but popular across the United States. And while it may not have the name recognition today of Nashville’s Grand Ole Opry, it predates that legendary show and may even have inspired it: George D. Hay was a host of WLS’s Barn Dance before starting the WSM Barn Dance in Nashville in 1925, renaming it Grand Ole Opry the following year.

The WLS Barn Dance was first broadcast in April, 1924, just days after WLS went on the air. Sears, Roebuck & Co. had started the radio station, whose call letters stood for “World’s Largest Store,” to connect with a rural audience for their mail-order products. The station broadcast news and weather reports that would be useful for farmers, as well as homemaking tips and daily bulletins from the Union Stockyards. The “Barn Dance,” which was billed as “the most witching, sumptuous, glorious, ear-gladdening and impressive show ever heard,” was included to attract more listeners to the station for an entertaining Saturday-night broadcast of corny jokes, country music, hymns, folk songs, and down-home yarns.

In 1928, the Prairie Farmer, a rural-oriented newspaper founded in 1841, bought WLS from Sears. By the early ‘30s, the show had outgrown its original studios at the Sherman Hotel and began to be broadcast in front of a live audience from the 8th Street Theatre. Every Saturday night, people paid 90 cents to fill the 1,200-seat theater for one of two separate two-hour shows. In 1933, NBC began broadcasting parts of the show from coast to coast, and it became the National Barn Dance. Listeners sent in about a million letters a year, and imitations sprouted up around the country, including Grand Ole Opry and an Iowa show that at one point featured Ronald Reagan. 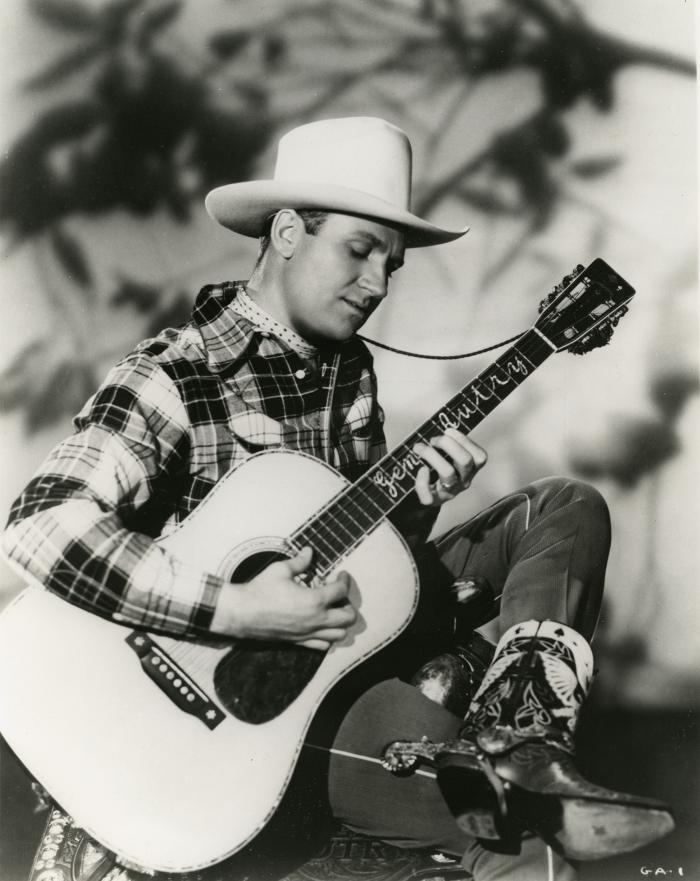 Gene Autry, c.1935. Image: Courtesy of Country Music Hall of Fame® and Museum National Barn Dance launched some of country music’s first national stars in the 1930s. A Texas-born, Oklahoma-raised yodeler named Orvon Grover Autry started performing on the program in 1931 as “The Oklahoma Cowboy,” having started playing music after buying a guitar from a Sears catalog as a boy. Within a few years, he was selling trademarked guitars through Sears catalogs after making it big in both recordings and on film as the ornately outfitted Gene Autry. (National Barn Dance itself received the film treatment in 1944, when Paramount released a movie based on the show.)

Patsy Montana, who came to WLS in 1933, became the first female country singer to sell a million records. Lulu Belle Wiseman, who performed with her husband Scotty, was named the “queen of all radio” in 1936. Red Foley appeared on National Barn Dance; his “Peace in the Valley” was one of the first gospel tunes to sell a million records. An all-female string band called the Coon Creek Girls played for King George VI and Queen Elizabeth of England at the White House on a program that included Marian Anderson. The comedian Pat Buttram, who often starred alongside Autry and later played Mr. Haney on Green Acres, launched his career on National Barn Dance.

While rural audiences who listened over the radio couldn’t see the stars of National Barn Dance, they could get a sense of their characters through WLS’s weekly magazine, Stand By, which was published in the ‘30s and included photos of the performers, listener comments, and recipes. The Family Album, which was published annually from 1930 through 1957, served as a sort of personnel guide to everyone that worked at WLS, from salespeople to announcers to secretaries.

For a short period in 1949, listeners could also watch the action live, when ABC ran a National Barn Dance television show for 39 weeks. By that point, live radio entertainment was losing the battle for public attention to TV, country music’s heart had shifted to Nashville, suburban audiences were beginning to outpace rural ones, and styles of country music had moved away from the kind offered on WLS. The decline continued through the 1950s, and in 1957, National Barn Dance moved into smaller studios after the 8th Street Theatre closed. ABC and Paramount bought out the Prairie Farmer in 1960, and the last broadcast of WLS’s National Barn Dance came that same year, almost exactly 36 years after its first. Grace Wilson, who had been on the first broadcast, closed out the last one with a hymn.

WLS became a rock station; its vast library of country and National Barn Dance recordings were literally shoveled out a window into a waiting dumpster below, according to one story. 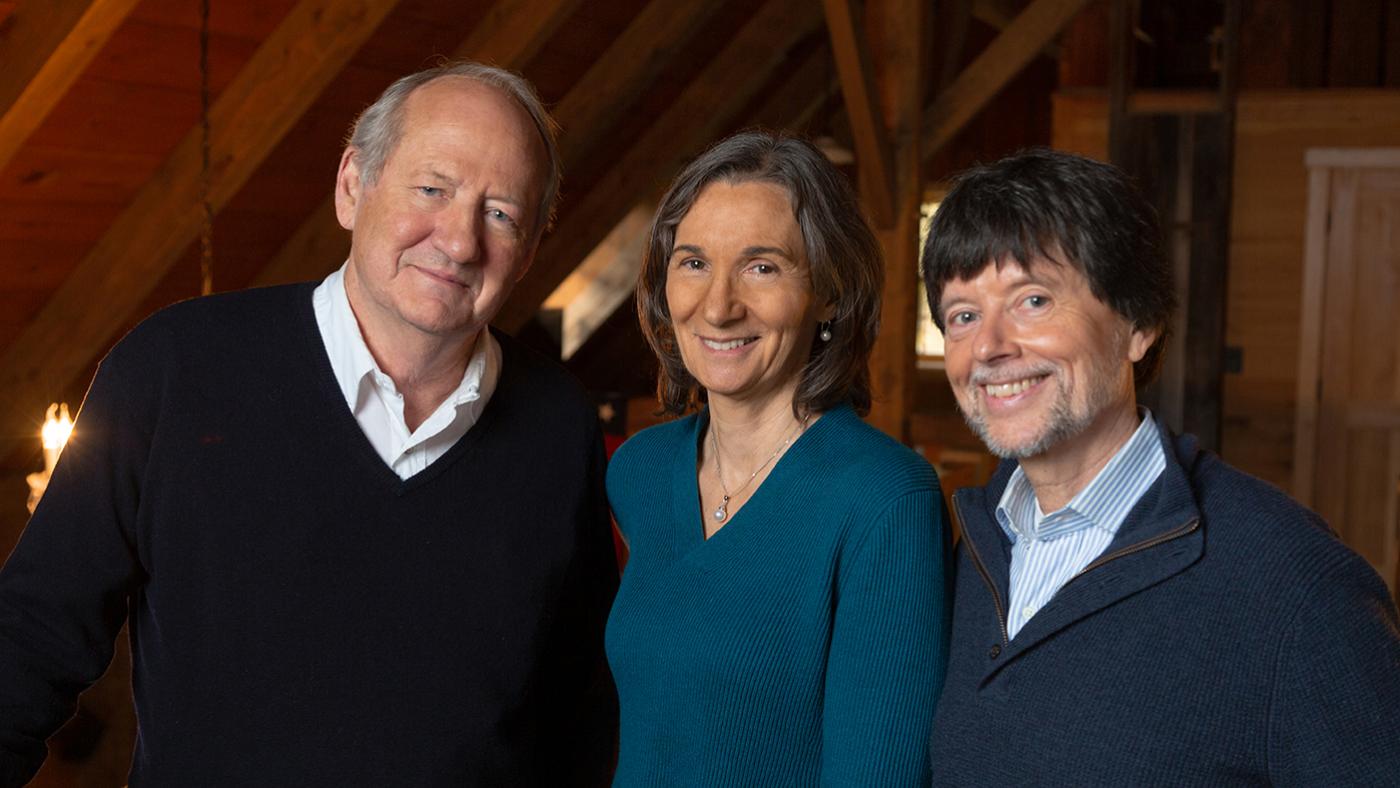 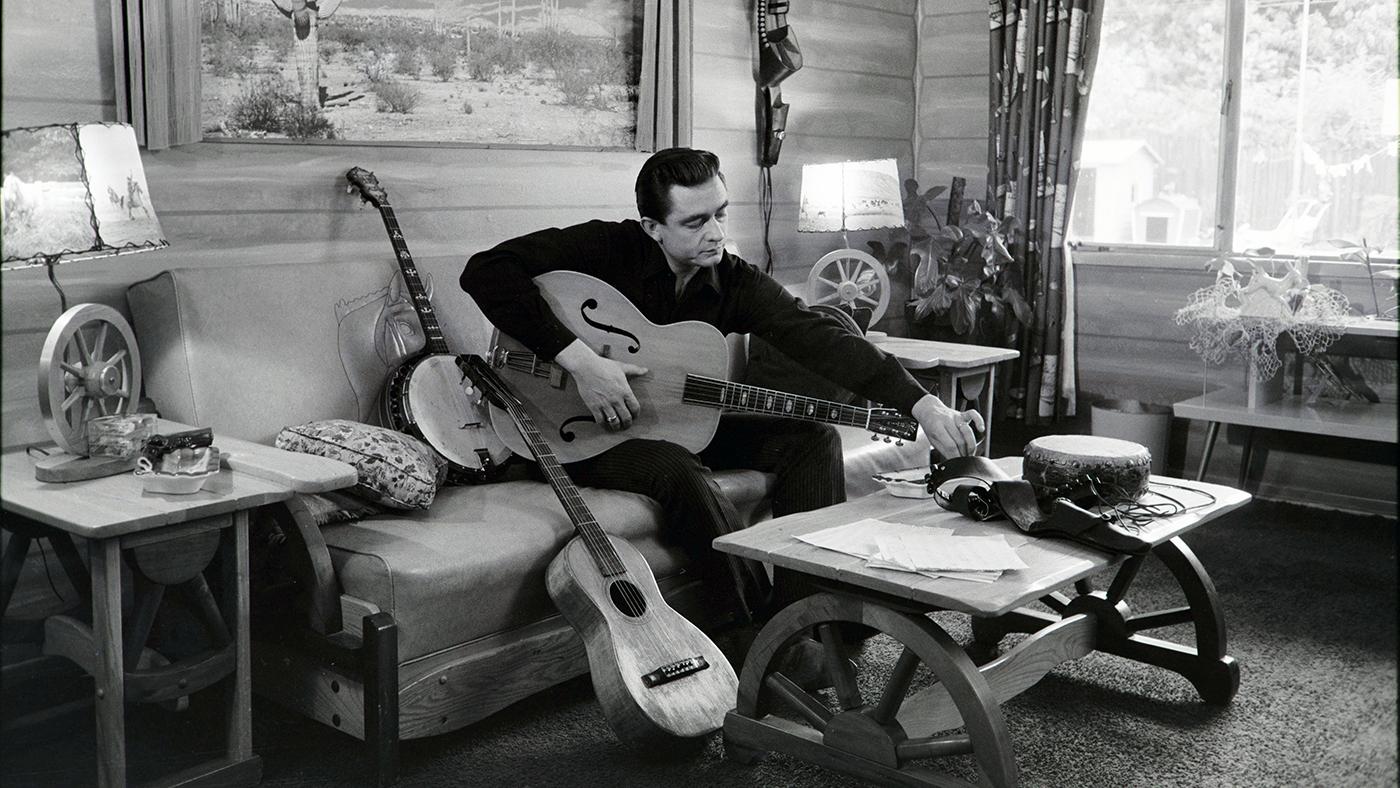