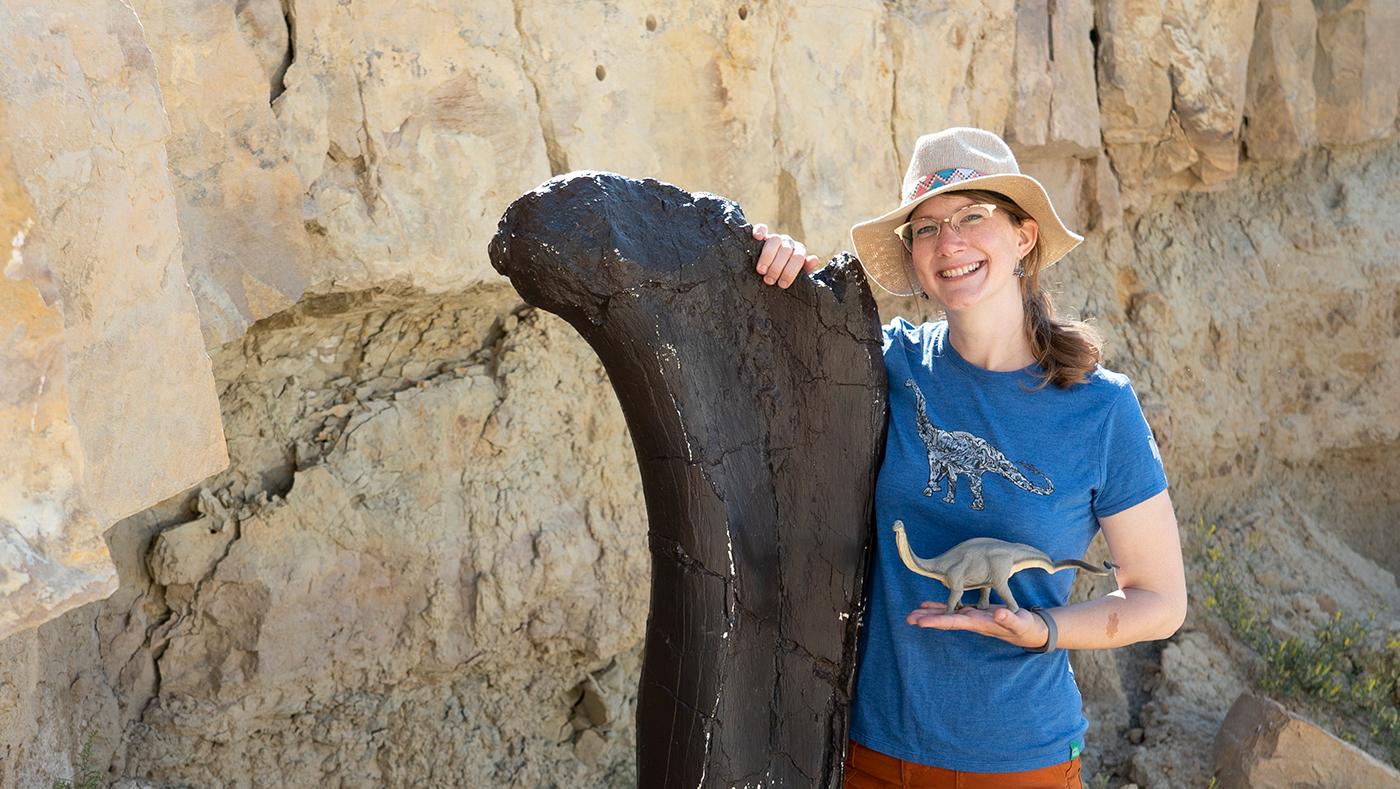 PBS is at the Television Critics Association Press Tour in Pasadena, California today to announce and celebrate upcoming programming, including the WTTW-produced Prehistoric Road Trip, a three-part natural history series exploring prehistoric life in the Western United States that is hosted by YouTube star and Field Museum Chief Curiosity Correspondent Emily Graslie. It will premiere this June. 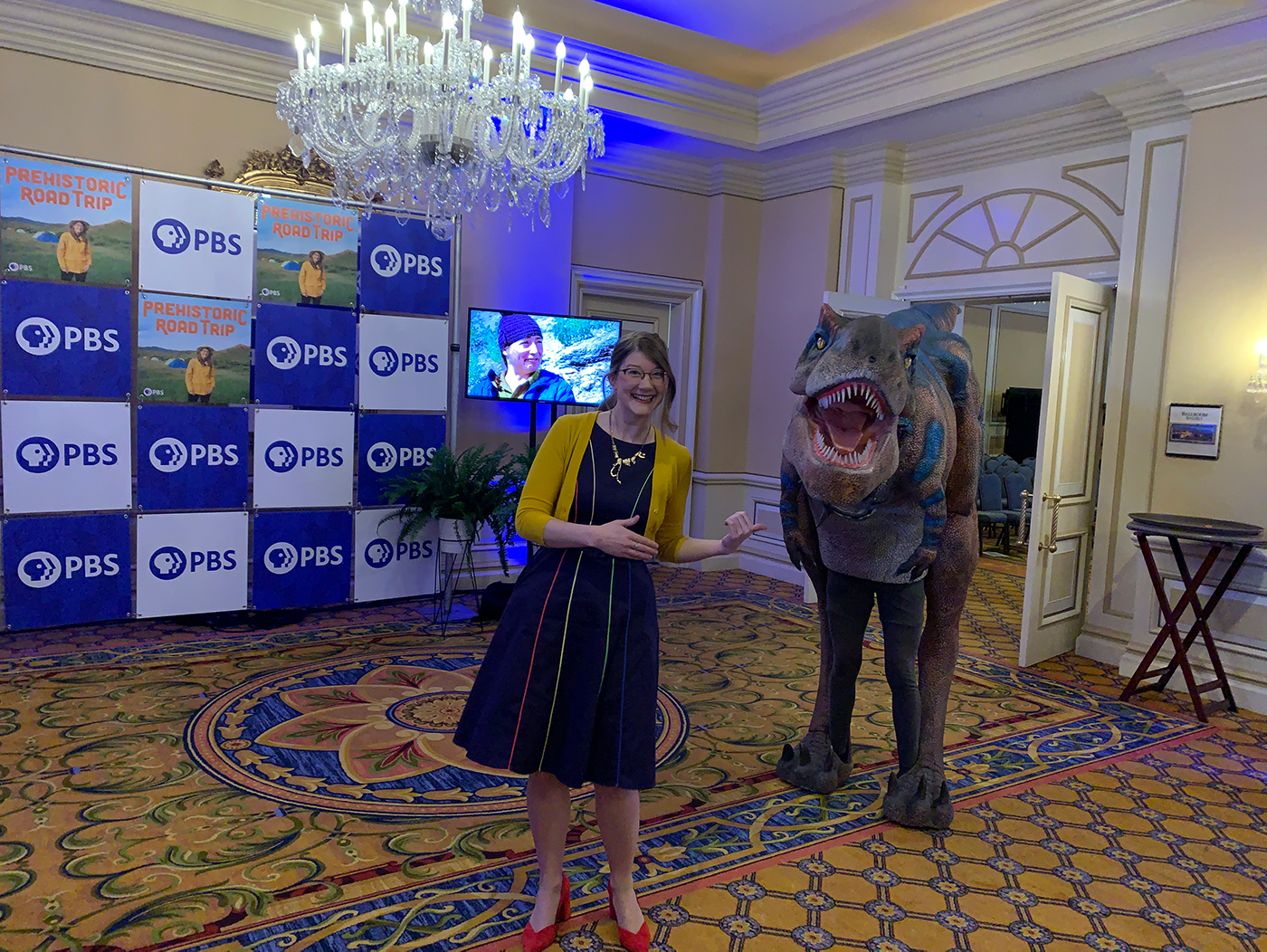 In addition to Prehistoric Road Trip, the season will feature a slate of PBS programming celebrating the 100th anniversary of the passage of the 19th Amendment, which guaranted women's right to vote in the United States, through shows about both historical and contemporary feminist leaders. American Experience: The Vote tells the story of the hard-fought campaign for women's suffrage in the United States. The POV miniseries And She Could Be Next focuses on game-changing women of color like Stacey Abrams and Rashida Tlaib who are transforming politics. A new special from Firing Line with Margaret Hoover will focus on conservative women who are working to change the Republican Party. And the multimedia American Masters: Unladylike2020, which consists of a TV special and 26 short digital films, spotlights similar courageous female trailblazers in the early twentieth century.

The influential feminist Gloria Steinem's life is re-told and celebrated in a non-documentary way, in Great Performances' Gloria: A Life, while the impassioned 1990s governor of Texas, Ann Richards, is portrayed in another Great Performances broadcast, Ann.

In addition to all the women's trailblazer programming, the popular historian Lucy Worsley will explore Royal History's Myths and Secrets in a three-part series. 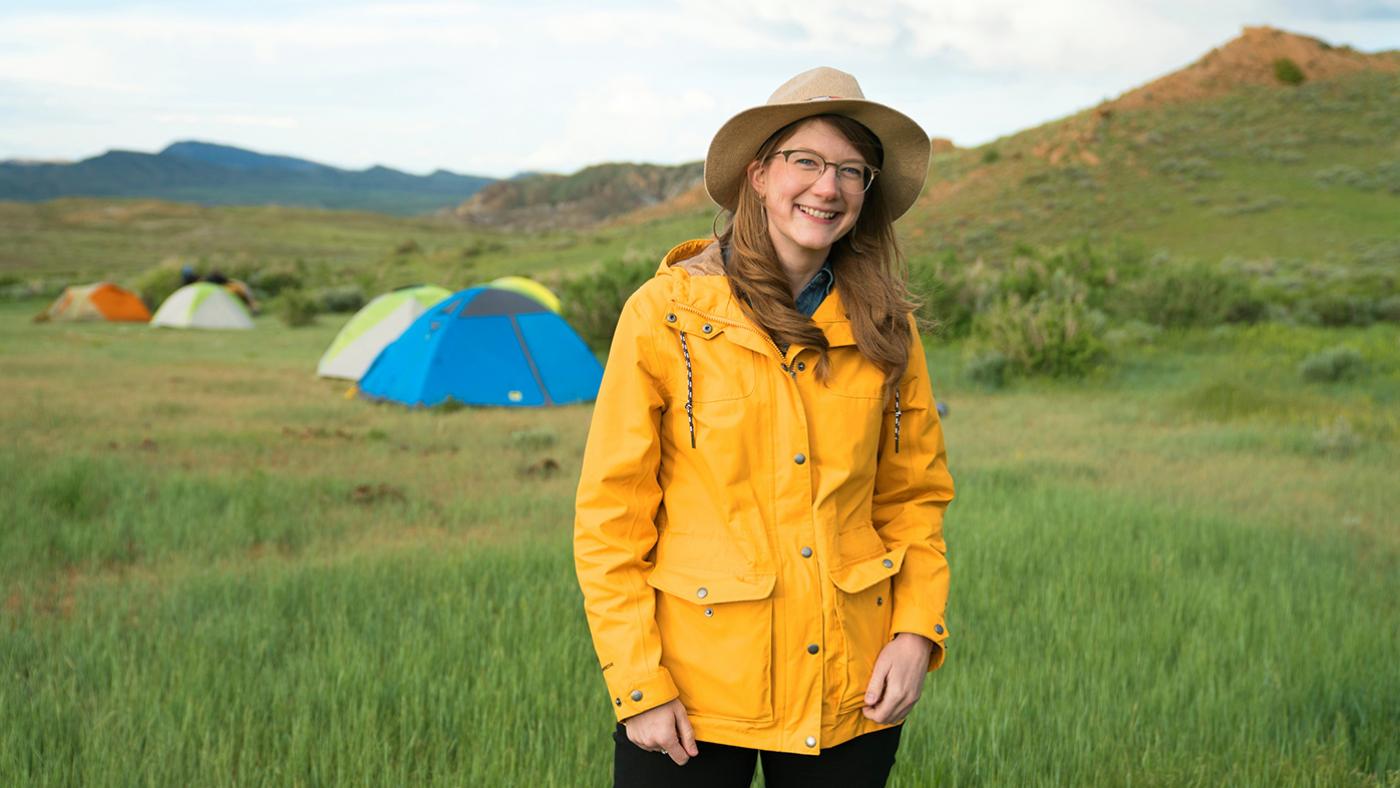