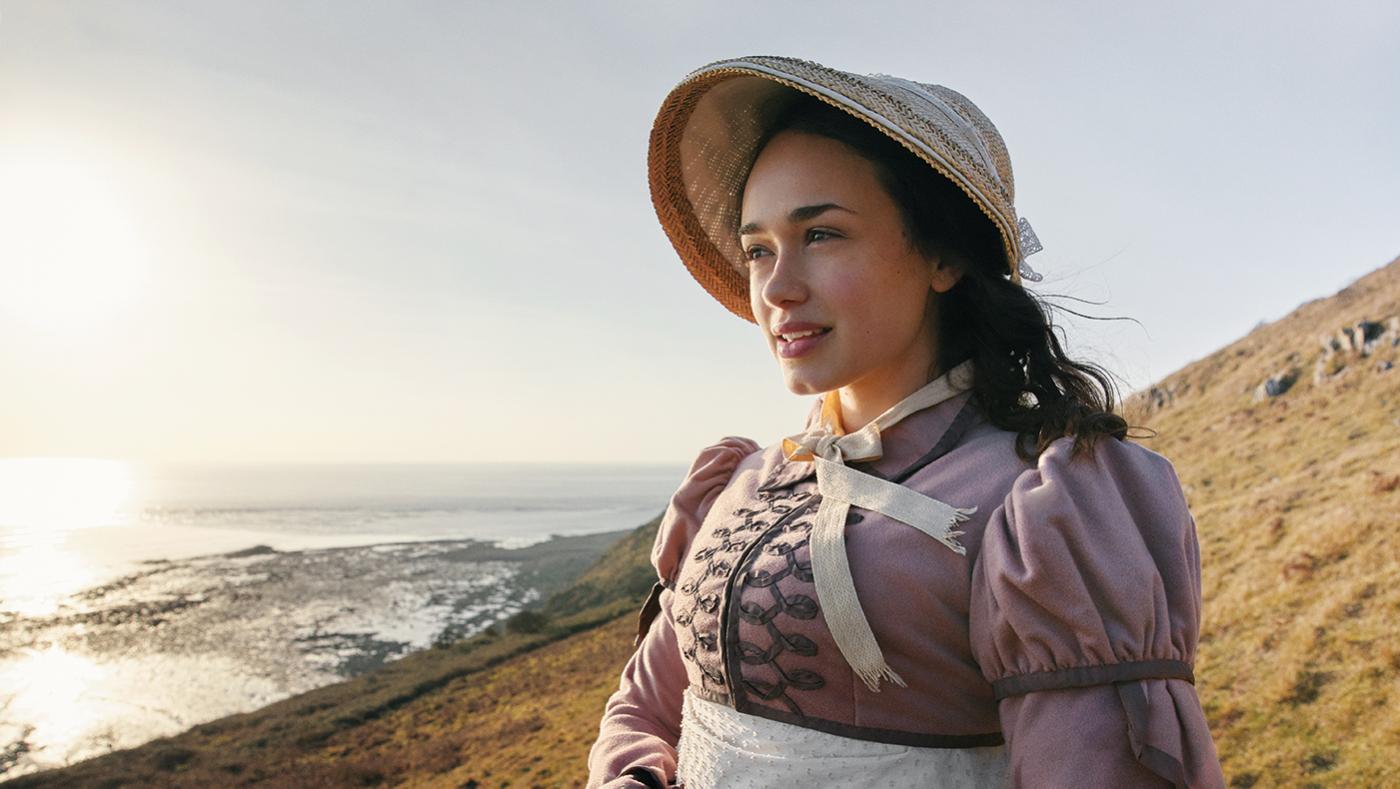 Before the young Charlotte Heywood leaves her eleven siblings behind on her family’s small rural estate to travel with Mary and Tom Parker to the up-and-coming seaside resort of Sanditon, her father pulls her aside for a warning. “The normal rules of conduct tend to be relaxed” in places like Sanditon, he says, “and sometimes altogether flouted.”

He is quickly proven right. Sanditon is full of odd characters, from the money-obsessed Lady Denham and her suspect niece and nephew Esther and Edward to the eagerly striving Tom Parker and his overwrought siblings Arthur and Diana, and none of them seem to quite conform to the straitlaced standards of polite society.

But before we get into them all, we have to explain why the innocent Charlotte has found herself in Sanditon amongst all these askew personalities.

That would be thanks to Tom Parker’s over-eagerness. He is the one trying to turn Sanditon into a fashionable destination for the gentry, aided in his goal by an investment from Lady Denham. He has secured the arrival of a wealthy heiress, one Miss Lambe, for a ball in the town, and has set his London-based brother Sidney the task of bringing a few more society members to attend. When Charlotte meets him and his wife Mary, they are barreling down a country track in their carriage. Charlotte is out shooting rabbits, and when the carriage hits a bad bump and loses a wheel, she rushes forward to help the Parkers from the wreckage, bringing them back to her family’s home to recover.

In gratitude for her help, the Parkers enjoin the Heywoods to visit Sanditon. But Mr. Heywood doesn’t travel, so Charlotte, longing for broader experiences, goes in his place. As soon as the Parkers’ carriage is fixed, she departs with them for the resort. 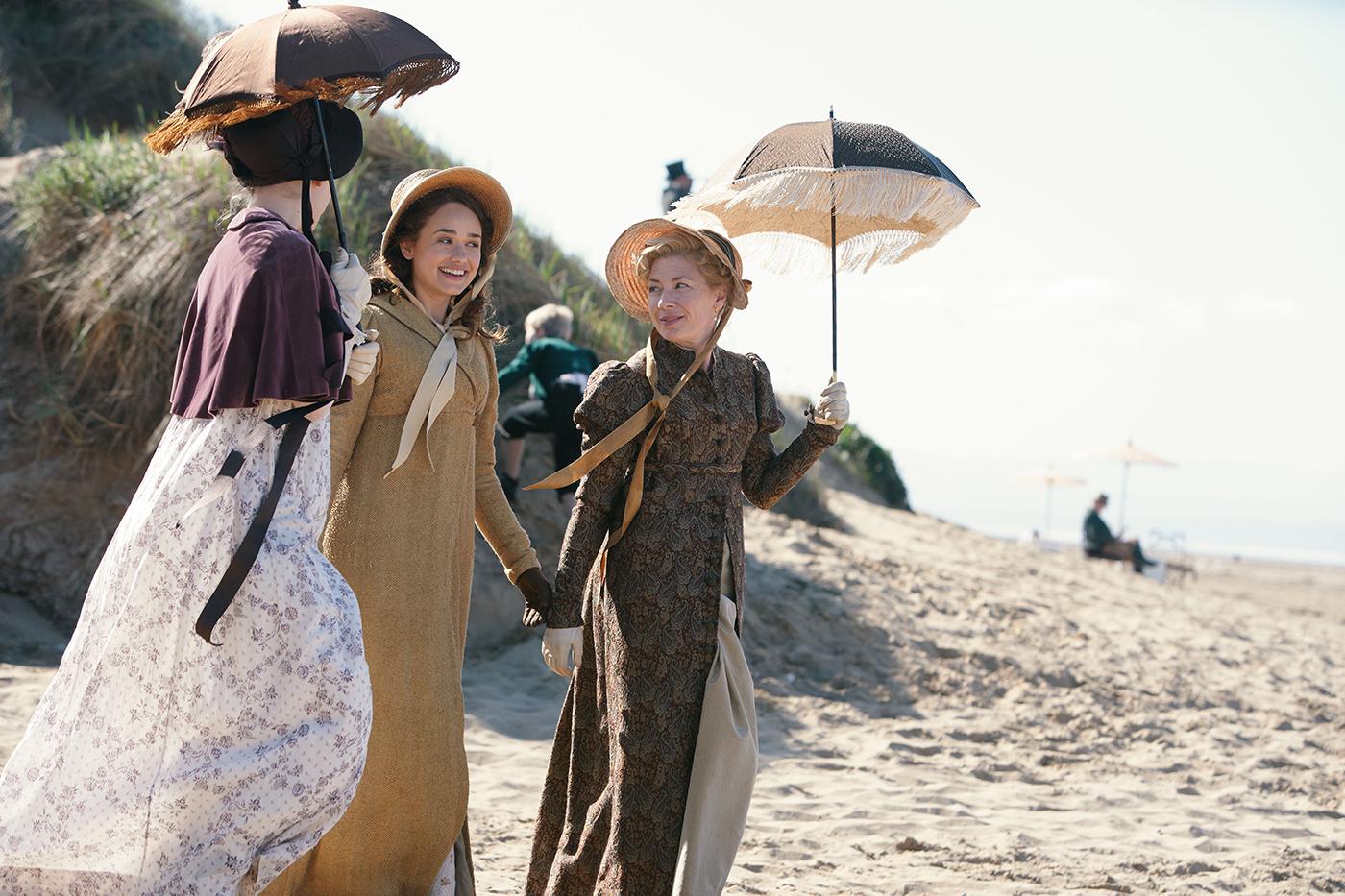 She is quickly introduced to all the eccentrics. First, she meets Lady Denham, who assumes that Charlotte was sent to Sanditon by her parents to find a rich husband. Lady Denham seems to think only about money: she does not want her investment in Tom’s idea to make Sanditon a popular resort to prove unwise—all the empty houses are beginning to worry her. But Tom assures her the ball will raise the town’s profile.

She also tells Charlotte that, because she has no direct descendant, her relations are all squabbling for her substantial fortune. Clara Brereton, her niece and ward, is poor, and seems best positioned to receive the money. But Edward and his sister Esther are angling for it as well.

While Clara is pleasant enough towards Charlotte, Edward and Esther are something else. Edward is a solicitous womanizer—Lady Denham warns Charlotte that he must marry into money, so she had better steer clear of him. Esther is imperiously negative, dismissive of almost everyone in Sanditon and jealous of Clara for her closeness to Lady Denham’s fortune. She even remarks to Charlotte that she’ll poison Clara—a comment Charlotte takes lightly, although it’s not clear that Esther is joking. Indeed, she has a plan with her brother for him to woo Clara and thus gain access to Lady Denham’s wealth. Edward’s own weird intimacy with Esther suggests something more taboo and insidious as well.

Esther also warns Charlotte against Sidney Parker, who is yet to arrive in Sanditon: he’s unstable and unreliable. But then everyone seems to want to warn Charlotte about someone or something in Sanditon.

Despite all that, she does manage to partake in the pleasures offered by the town, joining Clara and Mary Parker in “bathing machines”—enclosed clothes-changing booths wheeled into the sea—to try sea-bathing while Edward, Tom, and his brother Arthur all swim farther down the beach in the nude.

But Charlotte also has less pleasant encounters. While walking with Mary, they meet Sidney on his way into town. After Sidney barely acknowledges Charlotte before riding off, Mary tells her that he has a good heart but has had “bruising” experiences with women.

On their way to Lady Denham’s Sanditon House, Mary and Charlotte walk through the House’s expansive woods, and Charlotte spots two people engaged in some illicit activity, before she herself is spotted: it was Clara and Edward. 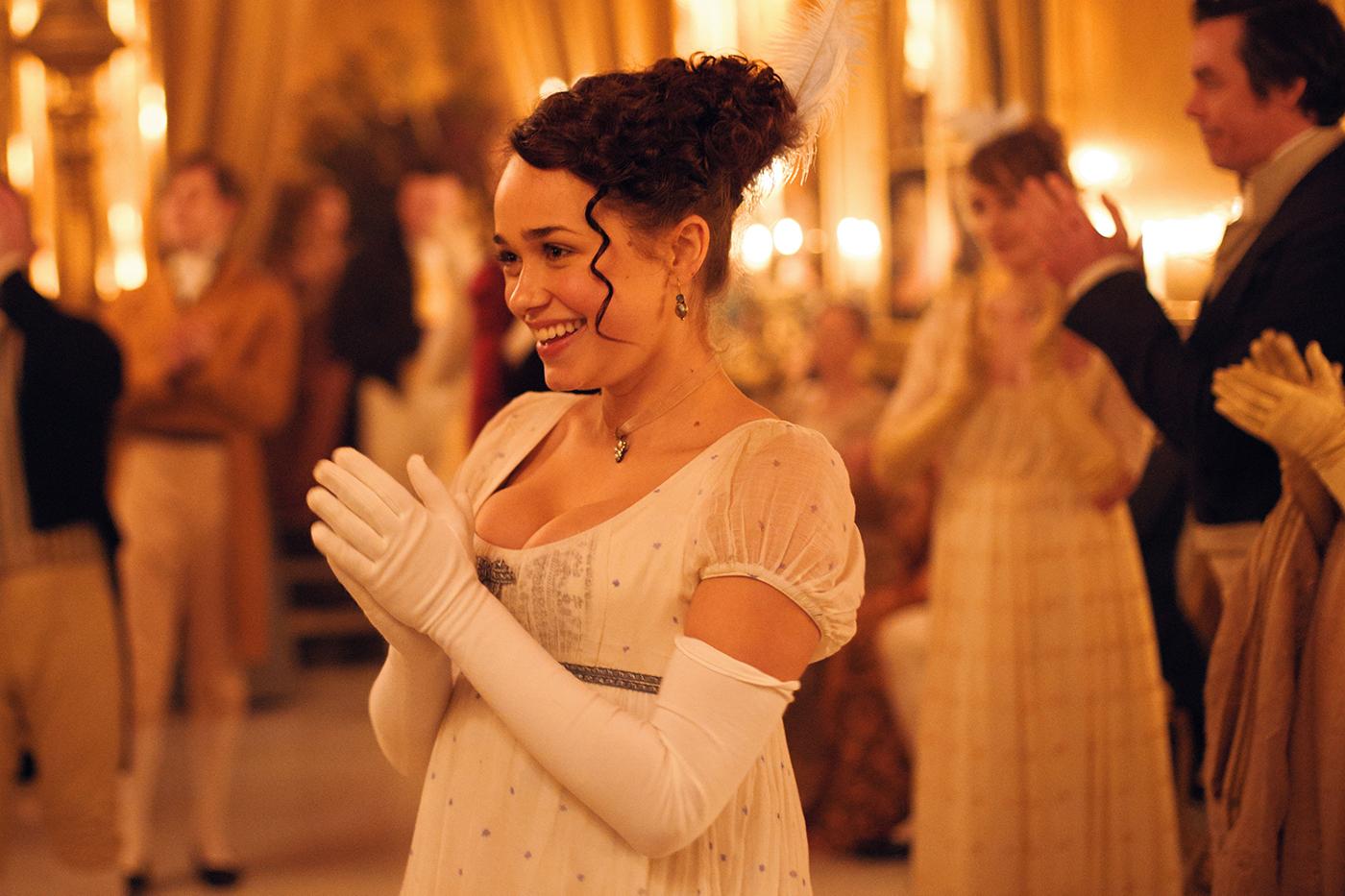 Charlotte finds herself amongst high society in Sanditon, in the company of people like Lady Denham and the heiress Miss Lambe. Photo: Red Planet Pictures/ITV 2019

At Sanditon’s ball the following day, Edward approaches Charlotte and tells her she didn’t see anything; he was simply trying to comfort a distressed Clara. Charlotte promises not to say anything about the incident to anyone else.

Clara, having seen Edward and Charlotte talking, appears and asks Charlotte what Edward told her. Clara gives a different story: she says that Edward was forcing himself on her, and that she thinks he is trying to tarnish her in the eyes of Lady Denham so that she will be written out of the will. Rather than submit fully to him, she “took him in hand.” Innocent Charlotte doesn’t understand. Like everyone else in Sanditon, Clara then warns Charlotte. Be careful around the philandering Edward.

Meanwhile at the ball, some new characters are introduced into Sanditon society. The heiress Miss Lambe finally debuts, under the watchful eye of Mrs. Griffiths, who has two other young female charges. People are surprised to see that Miss Lambe is black. She’s from Antigua, where her family had a great deal of wealth—and it would have been even richer, had her father not freed all his slaves and ended his business before dying. There are rumors that Miss Lambe has come to Sanditon to remove her from an “unsuitable romance” in London.

Perhaps it was with Sidney Parker. He says he knows far too much about Miss Lambe, and there is some animosity between them. He has brought two friends to the ball: Lord Babington and Mr. Crowe. They set off to dance with Esther and Clara.

Sidney is left with Charlotte, but is rather aloof. After the dance, she later finds herself in conversation with him again, discussing her impressions of all the odd people she has met. It’s a pleasant enough exchange, until she begins to describe Tom. Sidney suddenly takes offense at her comments about his brother. He criticizes her inexperience and lack of understanding before leaving her in a huff.