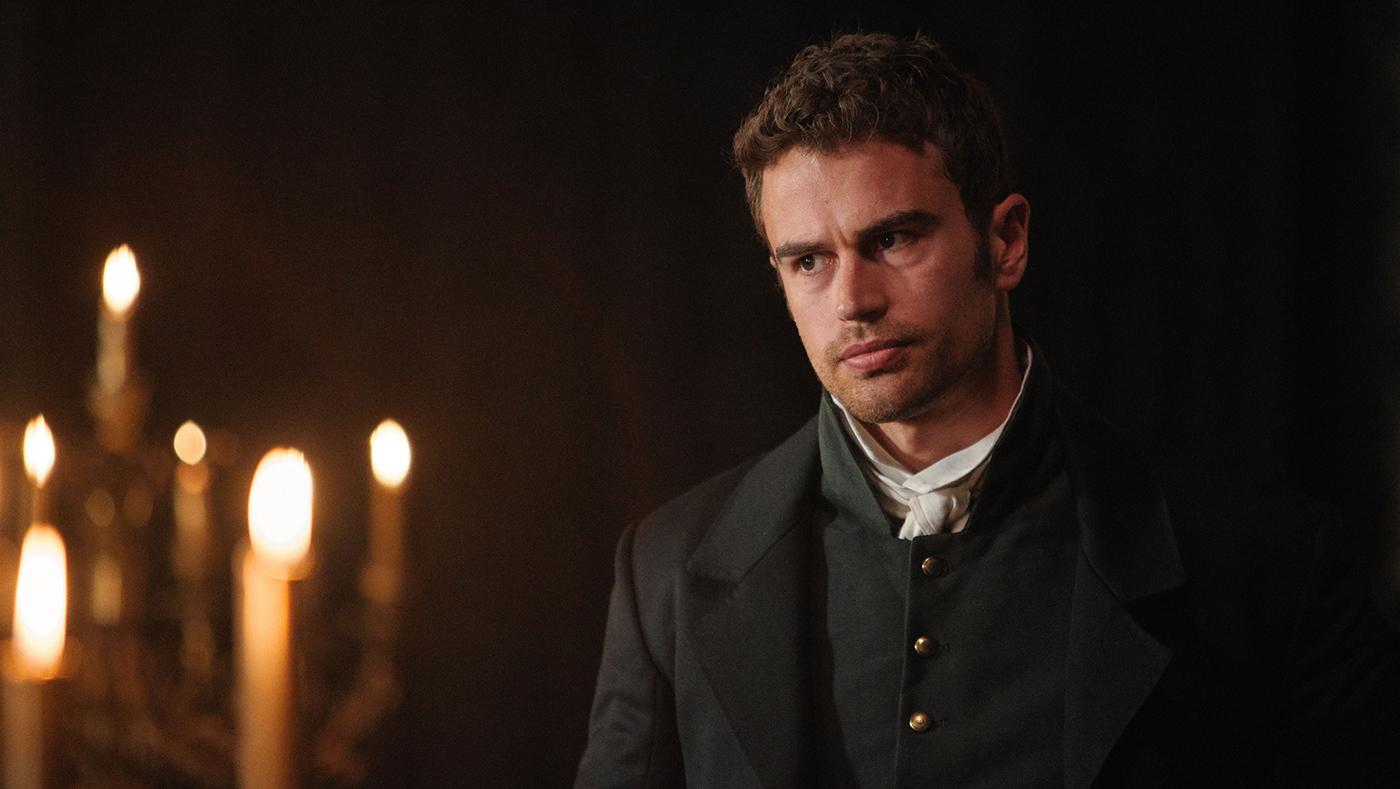 Sanditon is an eccentric place: even the priest is odd and a bit off-putting. As the town’s cast of characters congregate in church the morning after the ball, the priest preaches about the “blooming” young women of Sanditon and how they will eventually be plucked. Charlotte and most of the other young “flowers” try to hide their discomfort.

Edward Denham probably enjoys the sermon: he has already tried to force himself on Clara Brereton as part of a scheme to prevent her from inheriting the fortune of their mutual aunt, Lady Denham. Knowing this, Charlotte now acts coldly towards Edward, causing his sister Esther to question why—and why he hasn’t yet been successful with Clara. He replies that Clara is “not inexperienced” sexually—she “took him in hand” rather than submit her body to him. Esther, eager to get at Lady Denham’s money, says she will deal with Clara.

Edward and Esther want for money: there is a leaky roof in their sitting room, where Sidney Parker’s friend Lord Babington comes to call upon Esther, having taken an interest in her at the ball. Esther is aloof and coy; she doesn’t discourage the lord’s affections, but doesn’t engage with them either. She has a weirdly intimate relationship with Edward, who is her stepbrother—he even brushes her hair for her.

Babington, Sidney, and their other friend Mr. Crowe were planning to return to London after the ball, but Sidney’s brother Tom has convinced Sidney to make them stay: Tom must attract people like Babington and Crowe to stay and rent in Sanditon if he wants to make it a fashionable resort. And Sidney stands to profit if Tom is successful. 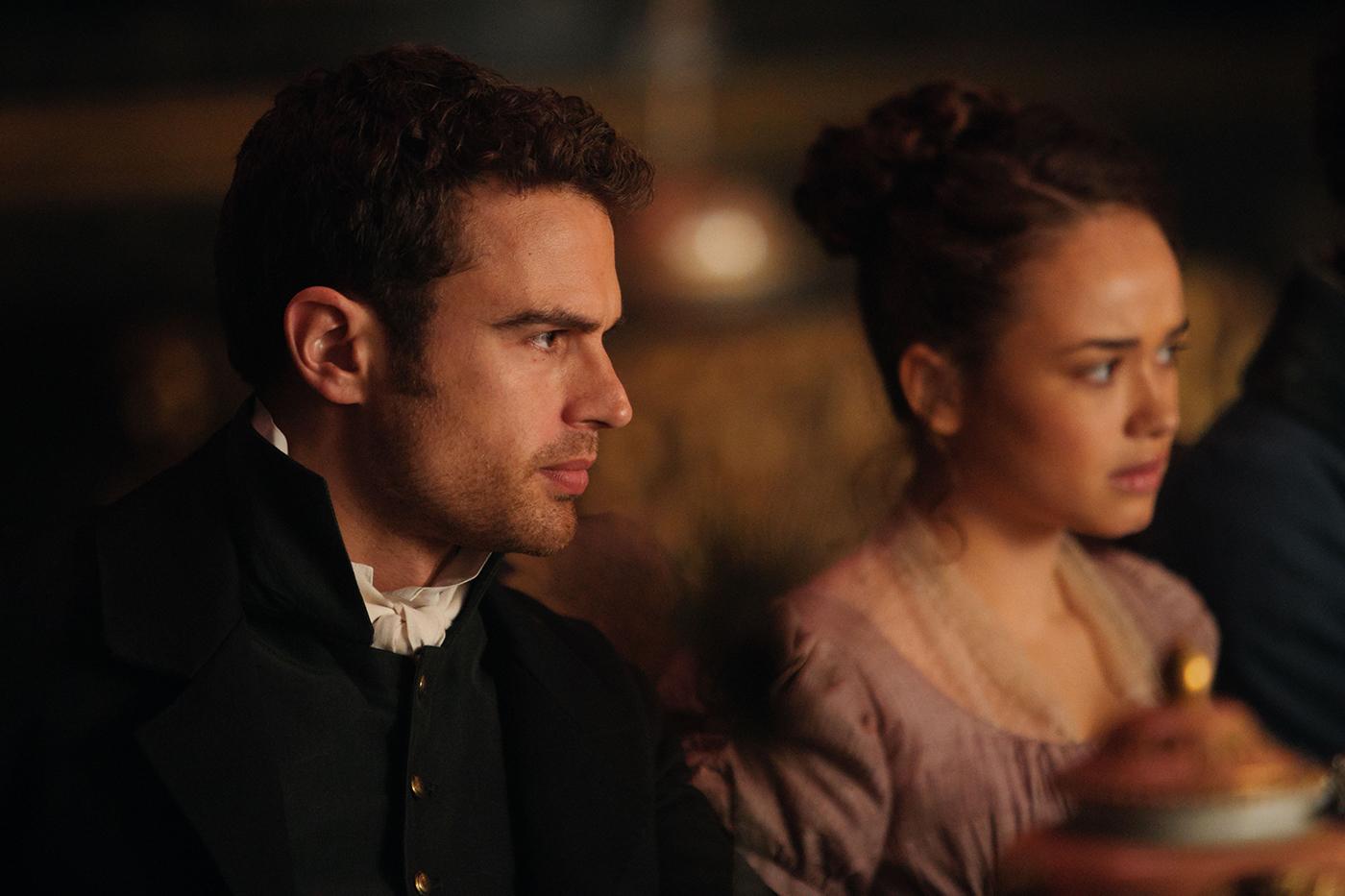 Tom’s plans for Sanditon are grand: he has an extensive model of his ideas for the town. He’s not an architect, but has learned to adapt buildings from pre-existing designs, and his creations are being built by a crew under the direction of a man named Stringer. Tom and Stringer are impressed by the knowledge of construction demonstrated by Charlotte when Tom takes her to see some of the buildings in progress—she once studied up on buildings to try to convince her father to renovate the cottages on his estate.

Charlotte has offered to be Tom’s assistant and keep his papers and plans in order. He eagerly accepts—unlike his brother, Sidney, he likes Charlotte. She attempts to make amends with Sidney by apologizing for her remarks about Tom at the ball, but Sidney rudely brushes her off: he cares nothing for her, and does not even bother to think about her. She runs off, understandably offended.

Sidney’s relationship with the young Miss Lambe is also not congenial. He is her reluctant, disliked guardian. When Lady Denham decides to host a luncheon in honor of Miss Lambe in order to set her up with Edward—Edward must marry into money—Miss Lambe locks herself in her room and refuses to attend. Sidney is called in by Mrs. Griffiths, the woman in charge of Miss Lambe as well as two other young women, to intervene.

Miss Lambe, who is the Antiguan daughter of a former slave and the wealthy man who freed her, hates this “chilly island,” and doesn’t want to attend the luncheon, fearing she will be an exotic to be gawked at. Sidney responds that her late father wanted her to be introduced into society, and forces her to go.

In acknowledgment of Miss Lambe’s Caribbean origins, Lady Denham has had a pineapple shipped to Sanditon, to serve as the centerpiece of the luncheon. Miss Lambe insouciantly dismisses it and deflects Edward’s attempts at flirtation. Lady Denham tries to aid him by suggesting marriage, but Miss Lambe rejoins that she doesn’t want to be a man’s property. Lady Denham seizes the opportunity to bring up Miss Lambe’s mother.

Charlotte, having rebuffed her tablemate Sidney’s attempts to converse with her—she will not ignore his earlier cruel remarks just because they are now in polite society—is drawn into the conversation with Miss Lambe by Lady Denham, who asks about her opinions on marriage. Charlotte sides with Miss Lambe, saying she values her independence—but Lady Denham still believes Charlotte is in Sanditon solely to find a wealthy husband. As the three strong-willed women continue to clash, Tom and Sidney’s eccentric brother Arthur, who has shown his support for Miss Lambe with an occasional chuckle, suddenly stands up, grabs the pineapple, and begins to cut into it, to Lady Denham’s dismay. Alas, Arthur says, laughing, “It’s rotten to the core!” Maggots squirm inside it.

The disastrous luncheon also features antagonism between Esther and Clara. Esther tells Clara she knows what happened with Edward, and asks Clara where she learned her “whore’s tricks.” Clara implores Esther to drop her aggression: they shouldn’t be enemies. But how could they not be, Esther responds, when they are both competing for the same thing—Lady Denham’s money. 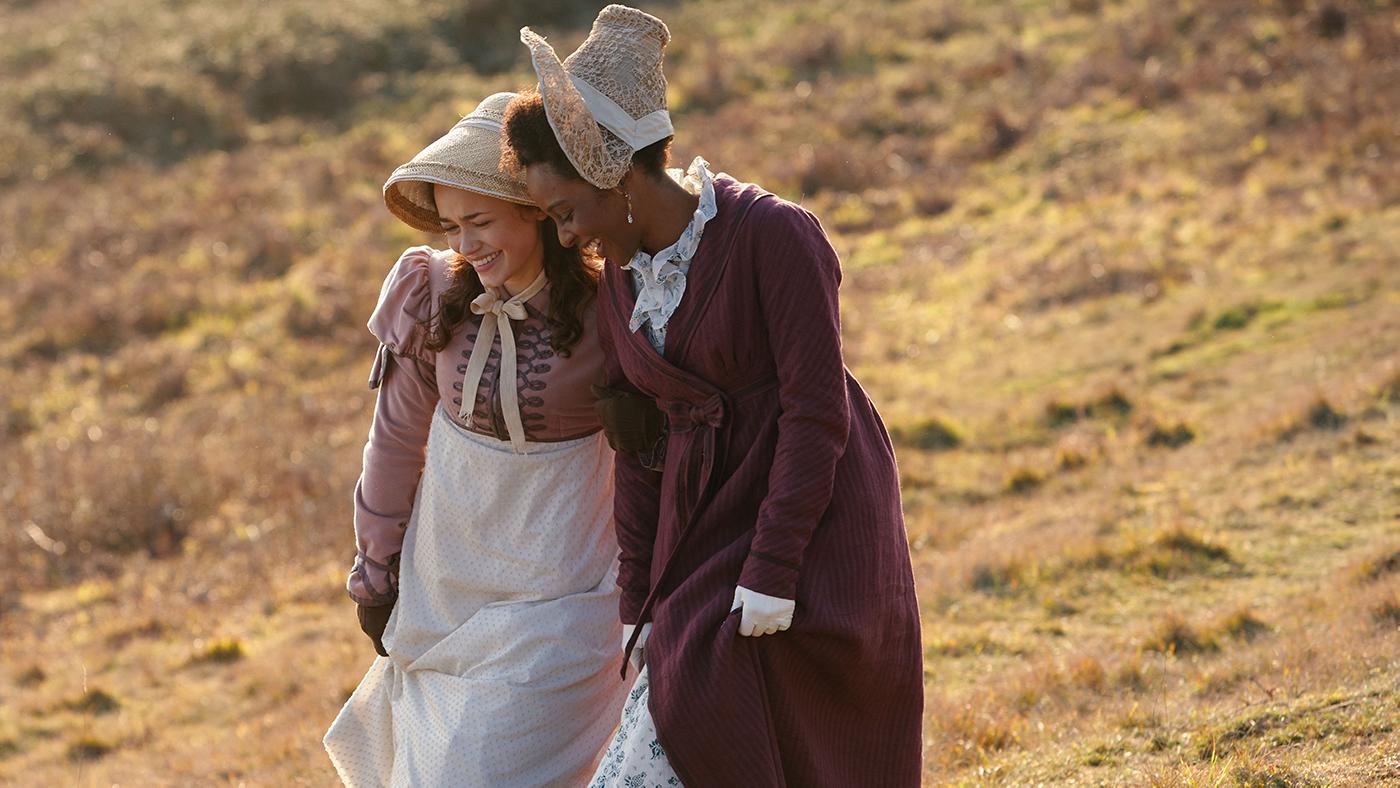 Clearly, the exchanges at the luncheon are as rotten as its centerpiece. Lady Denham chastises Tom for the behavior of Charlotte, Miss Lambe, and Arthur, threatening to withdraw her investment in his plans for Sanditon. Charlotte is aghast that she might have endangered Tom’s dreams, and returns to Lady Denham the following day to apologize. The two seem to come to a mutual admiration: Lady Denham is amused by Charlotte and her willingness to speak her mind, while Charlotte learns that Lady Denham is eager to hear others’ opinions and simply likes to provoke them—she was not trying to be unkind to Miss Lambe. Tom’s investment is safe, for now.

Miss Lambe doesn’t have the pleasure of coming to an understanding with Lady Denham. She tries to run away to London, but is harassed and laughed at when she attempts to board a coach without any money—it’s all in a bank. Although her fortune is out of her reach, it may be in better hands than she thinks—Sidney fiercely defends her when Mr. Crowe begins to talk salaciously about the young women of Sanditon, her included.

While walking along the seaside cliffs outside town, Charlotte spots Miss Lambe sitting by the ocean, sobbing. She consoles her, and the two become fast friends, Miss Lambe insisting that Charlotte call her Georgiana. Soon, they are joyfully paddling in the sea—until they are interrupted by Mrs. Griffiths, who chastises Georgiana for running away and now for exposing her legs in public, before ushering her home.

Charlotte continues on her walk along the ocean alone. She comes across a pile of clothes on a rock and turns to see Sidney of all people emerging from the water—completely naked. She turns and flees.