Waad al-Kateab filming the ruins of a building destroyed by bombing in besieged east Aleppo in October 2016. Photo: Waad al-Kateab/FRONTLINE

Academy Award nominations were announced this morning, and Frontline's For Sama has been nominated in the Documentary Feature category. The film, which is available to stream, aired in November of 2019 after a theatrical release in summer of 2019. Told as a love letter from a mother to her daughter, it follows a young Syrian mother as she perseveres through the siege of Aleppo and faces the agonizing decision of whether to abandon her city.

For Sama was directed by Waad al-Kateab and Edward Watts. It has already won several awards, including at the Cannes Film Festival and SXSW Film Festival.

The Oscar ceremony will be held on February 9. 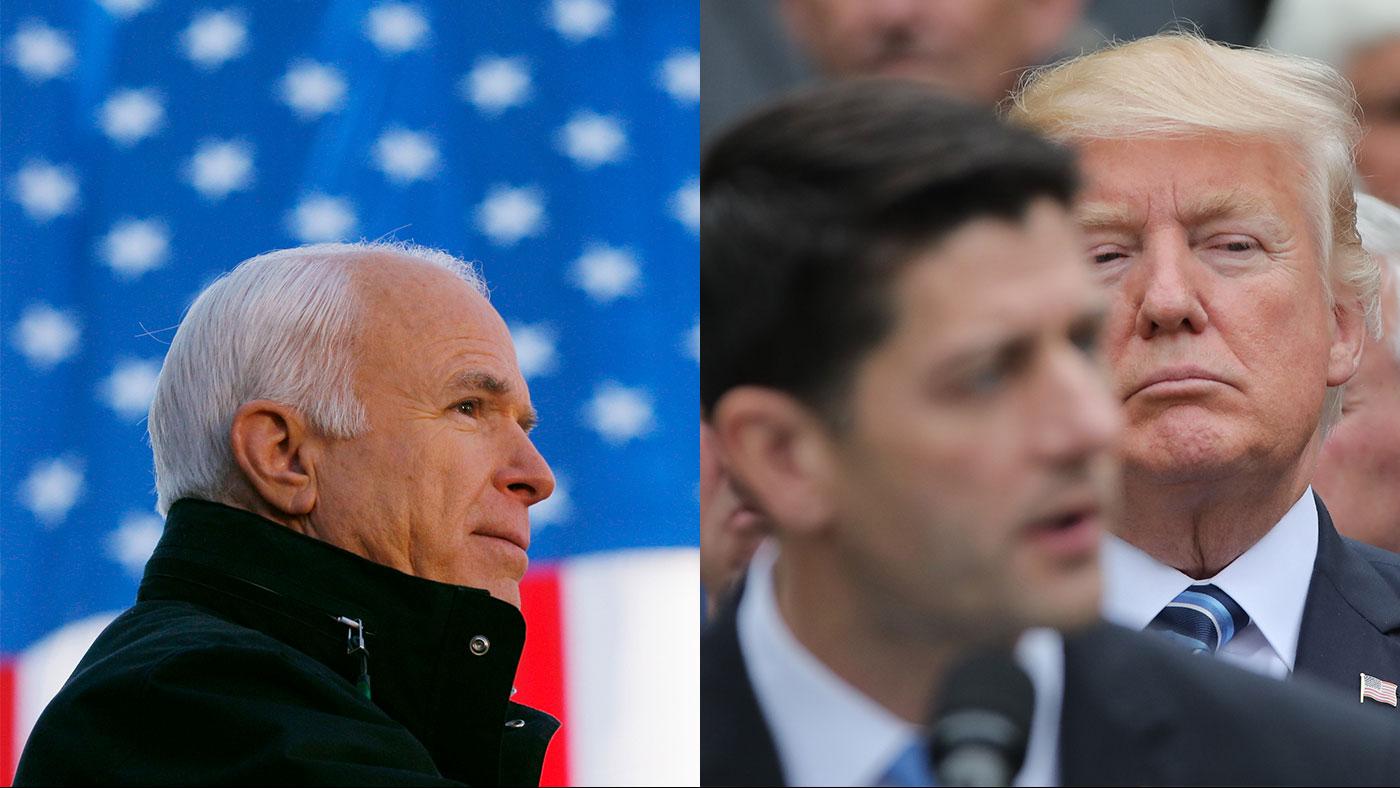 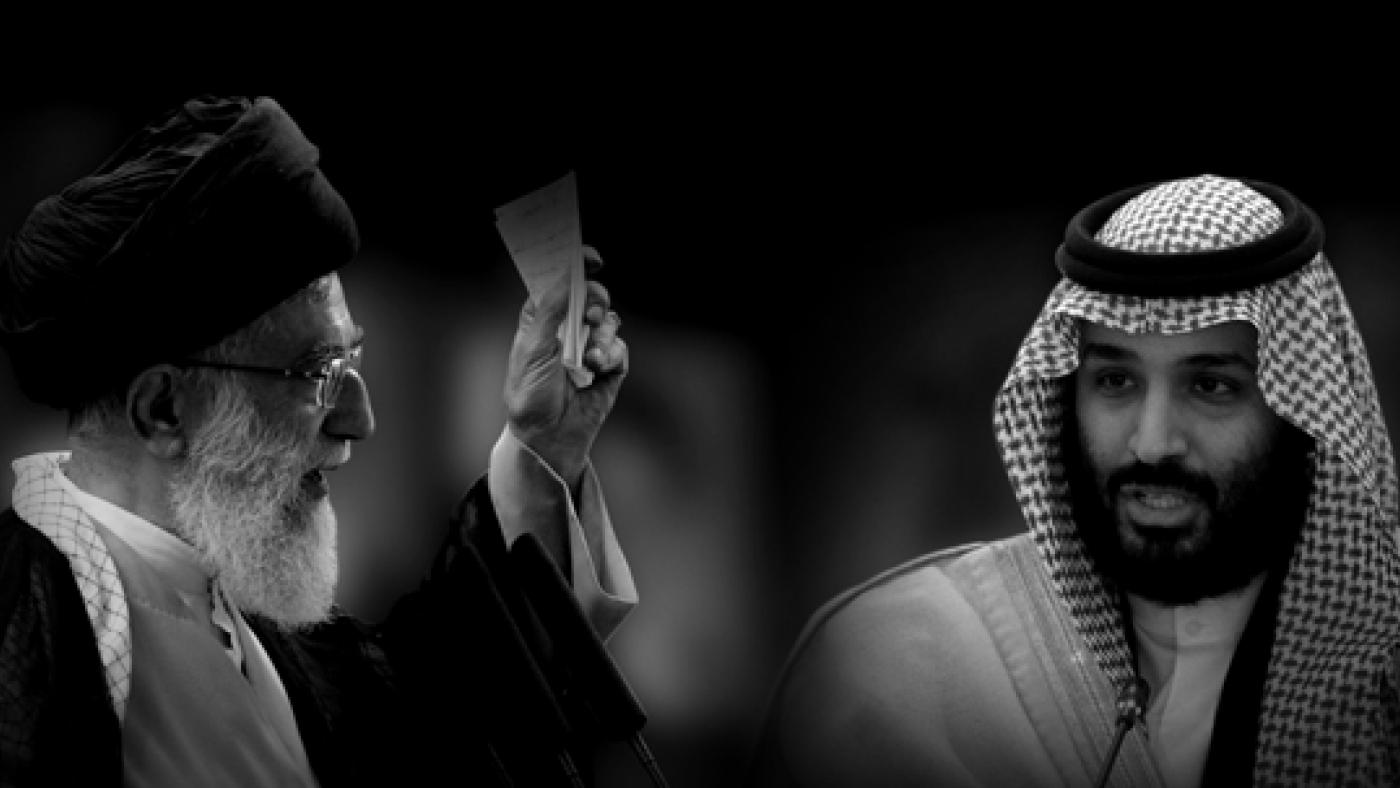