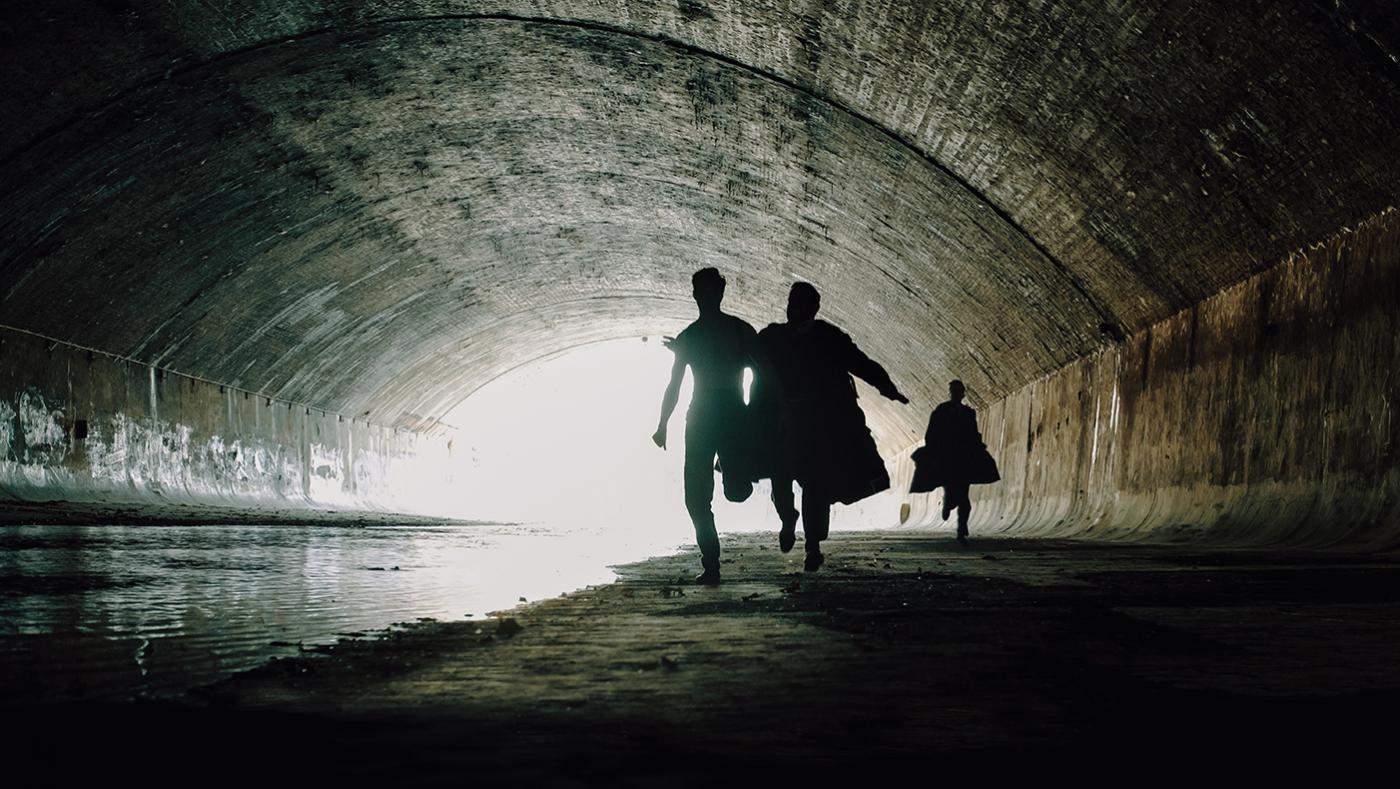 With the help of Max Liebermann, an enterprising young student of Freud, inspector Oskar Reinhardt is tracking down suspects in an inexplicable murder. Photo: Petro Domenigg/2019 Endor Productions/MR Film

Vienna Blood airs Sundays at 9:00 pm and is available to stream at the same time. Recap the following episode.

It is 1906 in Vienna, a time of artistic, scientific, and political ferment. Arnold Schoenberg, Gustav Klimt, and Sigmund Freud are all developing new ideas and techniques, inspiring both fervent devotion and appalled opposition. The young Doctor Max Liebermann is an acolyte of the new, an Englishman who attends Freud’s lectures and wants to study the “psychopathy of the criminal mind.” Thanks to his father’s connections, he is assigned to observe a criminal case alongside the hardboiled inspector Oskar Reinhardt.

The case is confounding, and Oskar isn’t happy to have Max shadowing him, especially since the police commissioner doubts Oskar’s ability to solve it. A woman has been found dead in an apartment, a bullet hole in her chest. There is no weapon, no bullet, no exit wound or sign of tampering. All the doors and windows were locked, and no one in the building knows her name. All Oskar has to go on is that the shot came from an antique weapon, in addition to a seeming suicide note found next to her body, which was artfully arranged on a couch, as in a portrait.

As Max observes Oskar searching the apartment, he sums up the inspector—and isn’t afraid to share his assessment. Oskar seems desperate to get a result; maybe he hasn’t solved a case in a while. After an initial burst of pique, Oskar—who is indeed desperate, especially after he is criticized by the commissioner when the case makes the front page of the newspapers—later asks Max how he sized him up so well. Max explains that he’s simply following Freud’s teachings: “behavior is eloquent,” and can reveal a lot about a person. Oskar asks him to use his observational skills to help solve this inexplicable case. 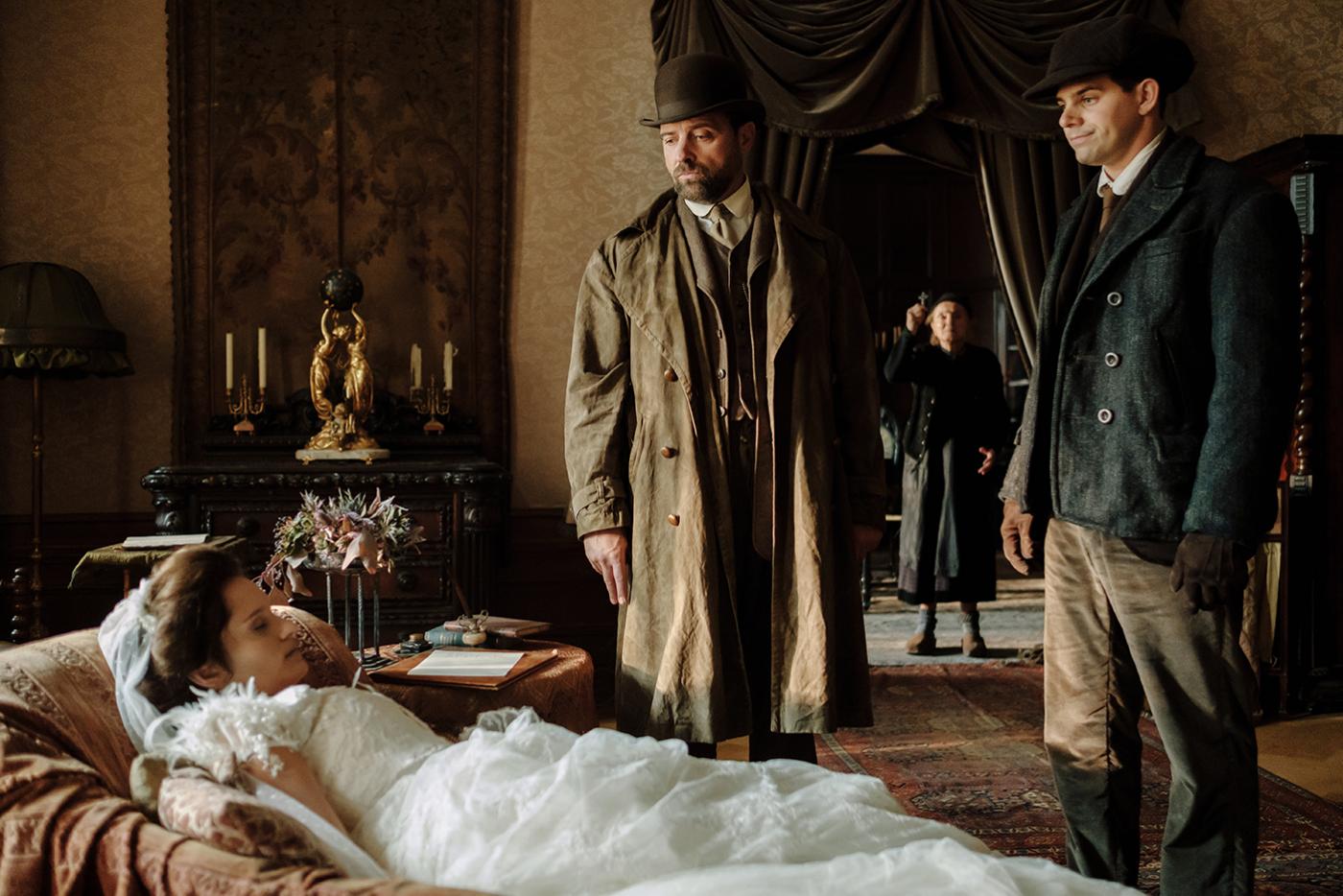 Back in the dead woman’s apartment, Max discerns that the rooms are an elaborate set for séances, with clever tricks built into the furniture that could make it seem like a spirit is present. The woman was a medium who pretended to put people in contact with the dead. And, just as she was a master of illusion, so too was her killer: they have arranged her death as a mystery.

Max also thinks he knows the killer’s relationship to the woman. In her “suicide” note, the woman originally wrote “take us to hell” before correcting it to “take me.” Given that her closet is oddly empty of dresses, Max surmises that she was pregnant, and that the killer was the father of the child, who killed her before she could expose him as an adulterer. Oskar sends men to begin checking with seamstresses to see if the woman had recently dropped off dresses to be altered to fit her soon-to-be-swelling figure.

It's somewhat ironic that Max is able to intuit so much about a relationship when he himself is so distant in his own relationships. He seems to be courting the well-connected Clara at the encouragement of his parents, but, as his sister points out, Max will never let anyone else tell him what to do. He brings Clara to see an infamous Klimt frieze. She finds the piece unsettling while he is intrigued, and she has to convince him to kiss her.

Suddenly, a woman swoons in front of the frieze and begins screaming, lashing out as people try to help her. Max rushes over and takes charge, putting her in a carriage to the mental hospital where he is studying. He seems more fascinated by her than he is by Clara.

He returns to visit the woman another day, after attending a disturbing demonstration of electroshock therapy on a patient suffering from “hysteria.” She doesn’t acknowledge him in any way. 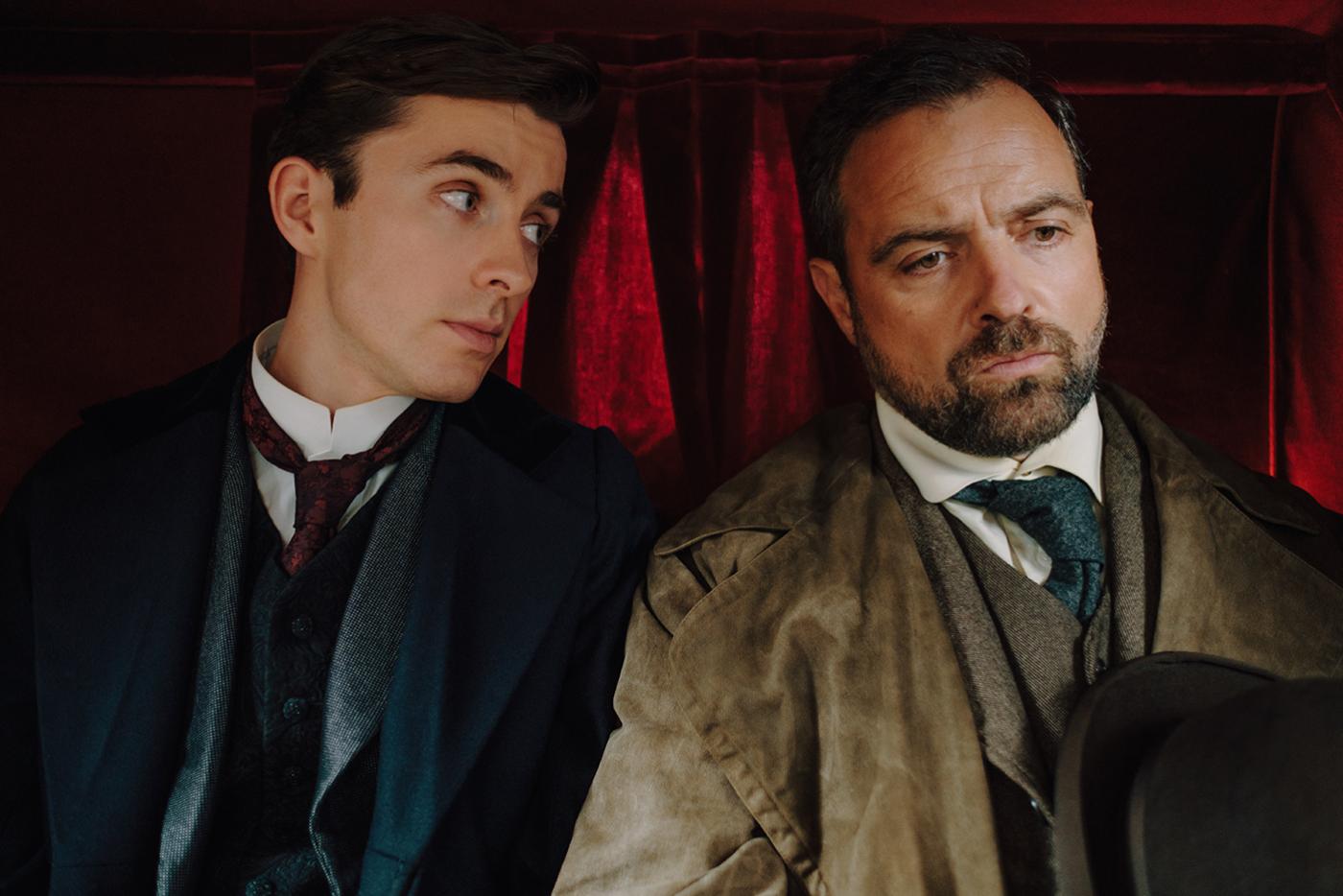 Oskar is reluctant to have Max shadow him, but eventually finds him useful. Photo: Petro Domenigg/2019 Endor Productions/MR Film

Max’s interest in psychoanalysis makes his father nervous. A successful merchant, his father fears that the disreputable nature of this newfangled practice might tarnish Max’s name, and that it might lead him into dark places. Given that the family is Jewish, their position in society isn’t as stable as it could be. However, Max’s father has recently gained entrée to a wealthy social circle, thanks to the wealthy industrialist Brückmüller’s sudden interest in him.

Meanwhile, the police have found the seamstress who was working on the dead woman’s clothes. Her name is Rosa Sucher, and she finally has a name for the victim: Charlotte Löwenstein. Rosa knew Charlotte because she attended her séances. A group of people would gather at Charlotte’s apartment late at night to communicate with the dead. Rosa only knew one of the others: Otto Braun, who brought her to the séances after seeing her laying flowers on her recently deceased mother’s grave.

Oskar asks around about Otto, and learns both his location and his occupation—he’s a magician. Oskar unceremoniously interrupts him in the midst of having sex backstage at a theater and Otto flees, climbing out a window and leaping across the rooftops. Oskar eventually catches him under a bridge and brings him to the police station.

There, he roughs Otto up a bit, appalled that he preyed on mourners at the cemetery, driving them to his friend Charlotte in order to scam them out of money. Max’s questions are more incisive—and not accompanied by violence. He learns that Charlotte was independent from a young age, having been orphaned as a child. She was an actress; Otto hired her to help him with the séances. When Max hints that Otto might have killed Charlotte, Otto attacks him. Oskar punches Otto and pulls him off Max.

Yet Max later tells Oskar that hurting Otto will not help them get answers out of him, and, anyway, he’s not the killer. The murderer killed Charlotte because they were trying to save their reputation from the stain of a bastard child—they must be someone wealthy and powerful. Otto has no reputation to save. 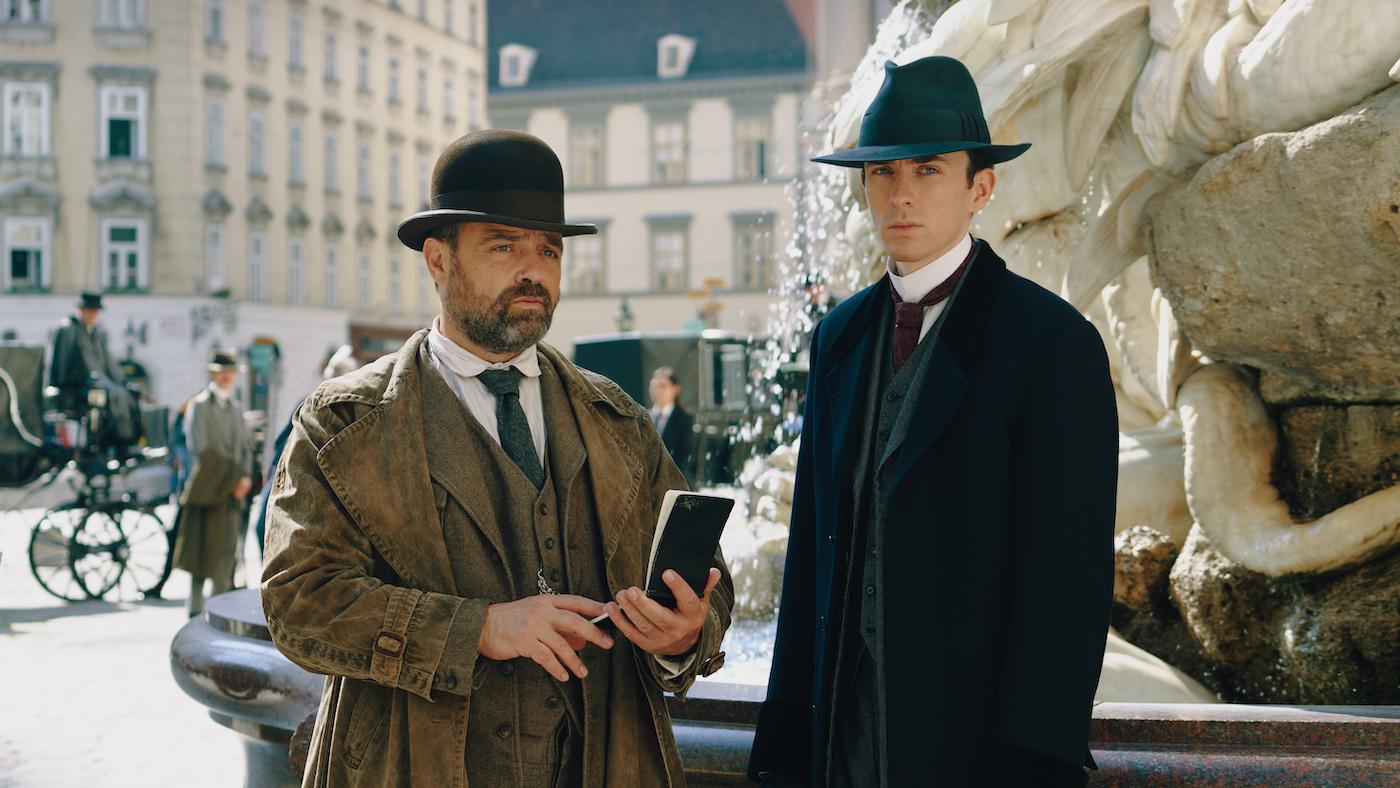