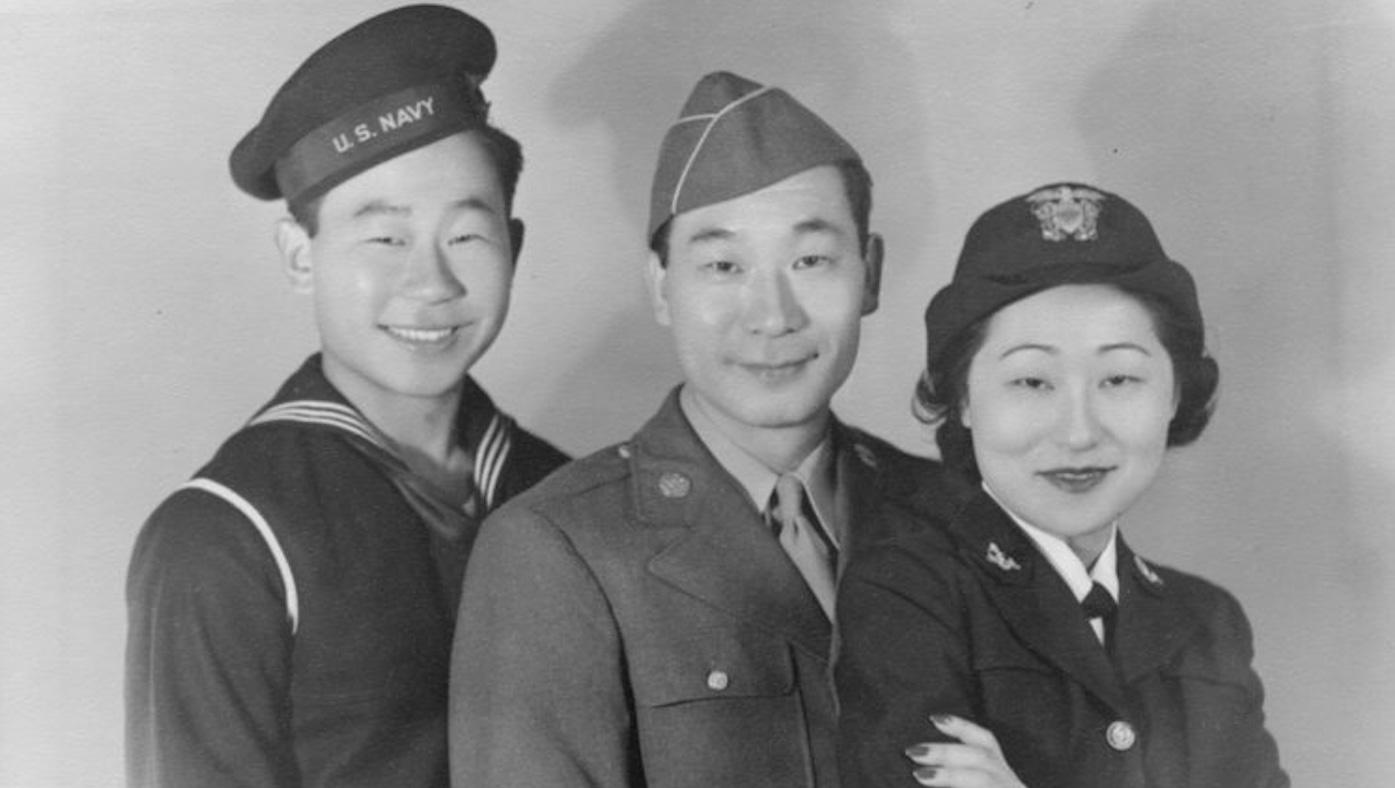 May is Asian Pacific Heritage Month, a time to celebrate the stories and histories of a vast and growing group in the United States. To help share those stories and experiences, WTTW has a slate of programming centered around the new, three-part Asian Americans, from concerts to documentaries to food shows.


This six-part examination of the history of China by British historian Michael Wood is a sweeping survey of the oldest continuous state on Earth and the many things it has produced, from the first printed money to magnetic compasses to some of the largest cities in the world.

Discover more about The Story of China in an interview with its host Michael Wood and producer Rebecca Dobbs.

Wednesdays at 6:00 pm beginning May 13 on WTTW Prime


In this food series exploring how Asian cuisines have influenced and spread throughout American dining culture, host Danielle Chang meets innovative chefs and restaurateurs as well as those bringing traditional dishes and methods to the United States.


In 2015, Abacus Federal Savings Bank, a local community bank in New York City's Chinatown, was the 2,651st largest bank in the United States. It was also the only U.S. bank prosecuted for the 2008 financial crisis. Despite the bank's adherence to protocol and conducting of an investigation after it discovered that several of its employees had committed fraud, it was heavily prosecuted while larger banks involved in widespread pernicious practices that led to the financial crisis escaped prosecution. This Frontline presentation of a documentary by Chicago-based Steve James explores the story of Abacus.

Learn more about the background of the documentary in an interview with Steve James.

And Then They Came for Us 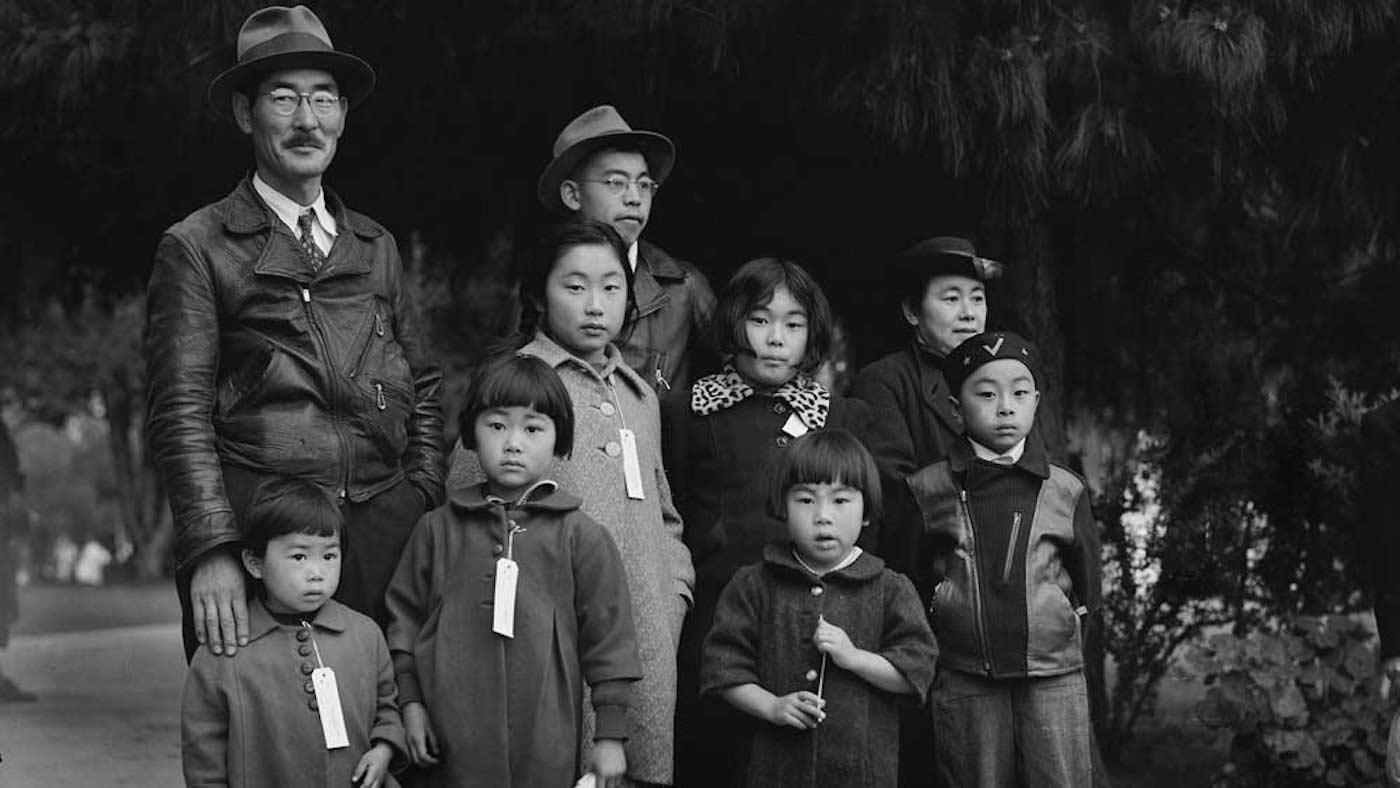 One hundred and twenty thousand Japanese Americans were registered and sent to internment camps by the United States government during World War II. And Then They Came for Us examines this shameful chapter of American history.

Photojournalist Regina Boone never knew much about her grandfather, who vanished after being sent to an internment camp during World War II. This documentary follows Boone as she fulfills her father's deathbed wish to learn more about his own father.

The cultures and histories of Pacific Islanders are often little-known but this series showcases some of the stories that can be found in the wide Pacific.

In this episode of the PBS favorite, discover incredible handcrafted artifacts and art from the Pacific Islands and Asia.


Tetsuya Theodore Fujita wasn't a trained meteorologist, yet he became a pioneering and influential researcher of sever weather, developing a scale for tornado damage intensity, discovering a phenomenon that endangered airline passengers, and provided insight into previously unknowable storms. (He began his research into severe weather at the University of Chicago, after surveying the damage wrought by atomic bombs in Hiroshima and Nagasaki.)


Despite mass internment of Japanese Americans during World War II and racist suspicion of them, some still chose to defend their country and fight in the U.S. military. Discover some of those stories in The Registry.


The U.S. government's treatment of Asian Americans has covered some of this country's most ignominious abuses of justice, from Japanese internment to the Chinese Exclusion Act, which became the first law completely forbidding the immigration of an entire nationality when it was enacted in 1882. It wasn't repealed until 1943, with some of its stringent restrictions lingering until as recently as 1965.

Uncover the history of Chinese Americans in Chicago during the time of the Chinese Exclusion Act. 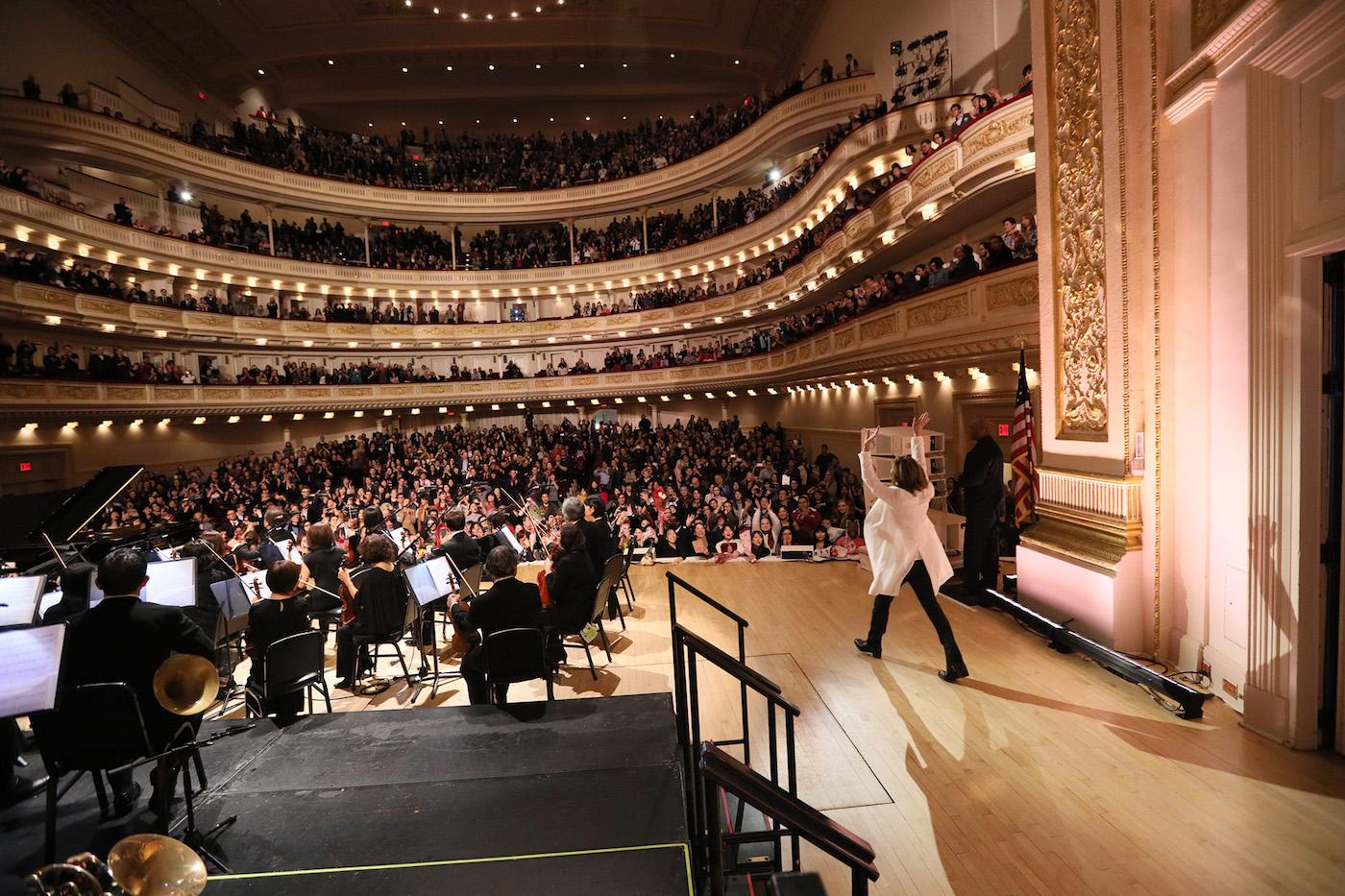 The classically trained pianist, composer, and frontman of the rock group X Japan presents a concert at Carnegie Hall alongside the Tokyo Philharmonic Orchestra.

Nobuyuki Tsujii is an award-winning pianist who also happens to be blind. Touching the Sound intersperses his life story with his tour of the coast of Japan after the devastation of the 2011 tsunami and his concerts to inspire hope and bring solace.

American Masters: Tyrus (WTTW Passport members only) follows the life of Tyrus Wong, an illustrator and artist who was an animator for Disney in its golden age and who lived to the astonishing age of 106. America Reframed: Island Soldier tells a little-known story: of the many soldiers in the United States armed forces who come from Micronesia, despite the fact that they can't receive benefits. 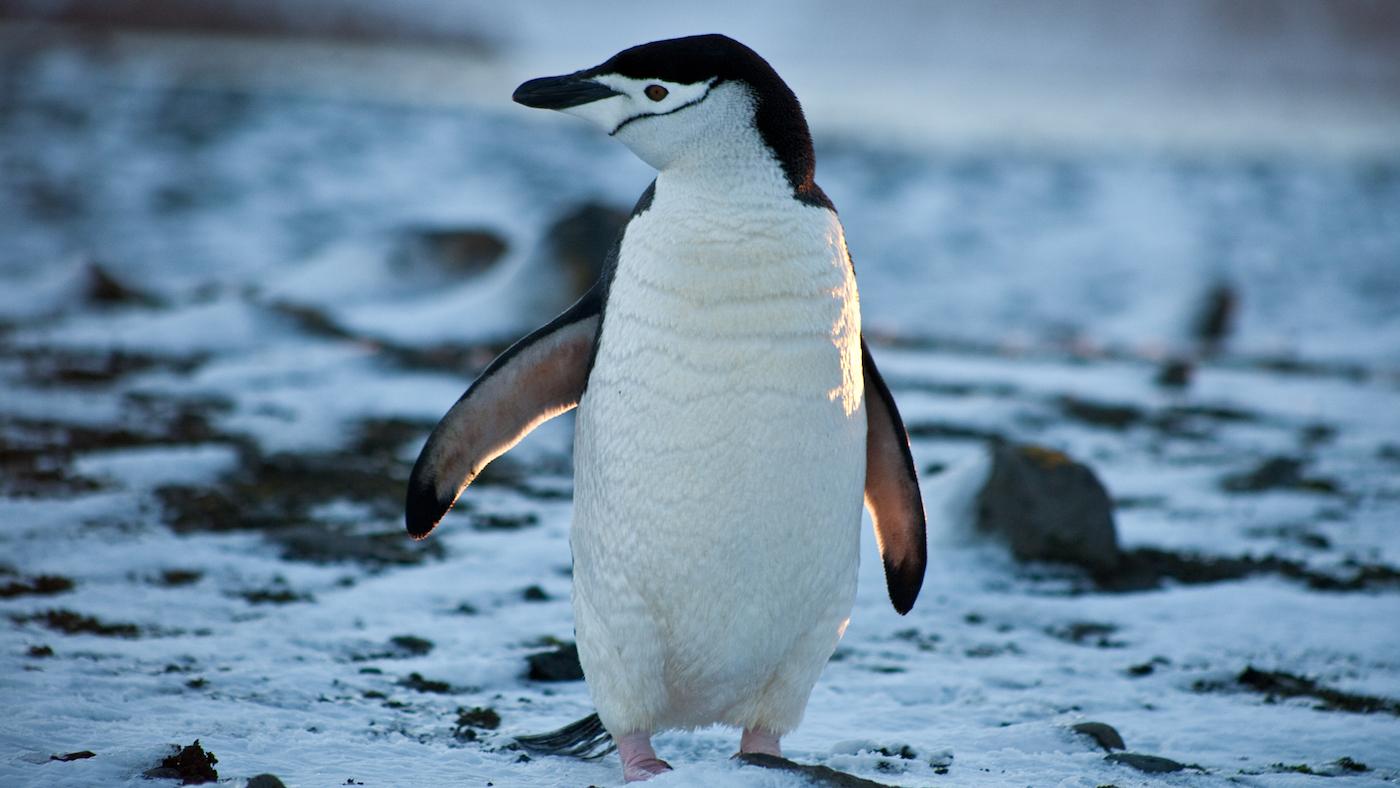 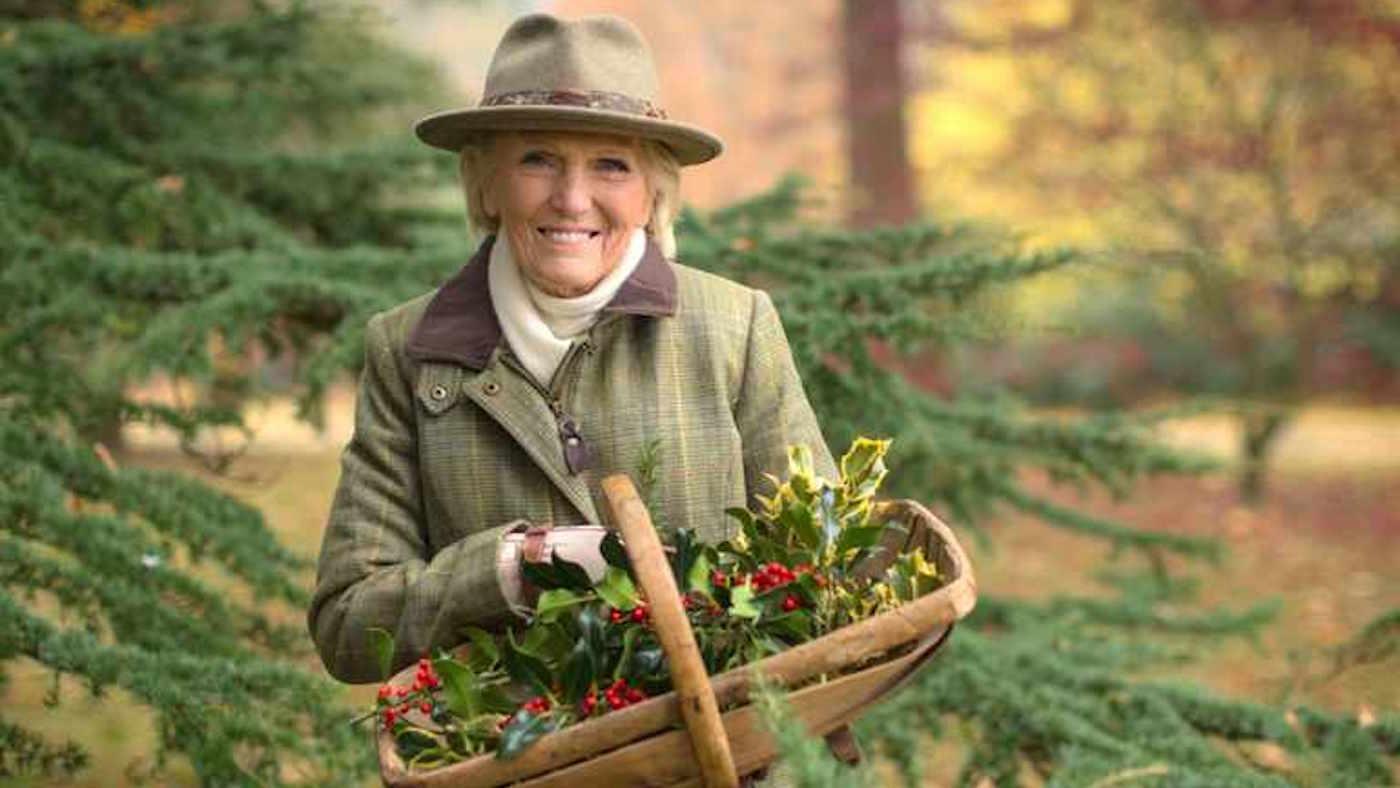 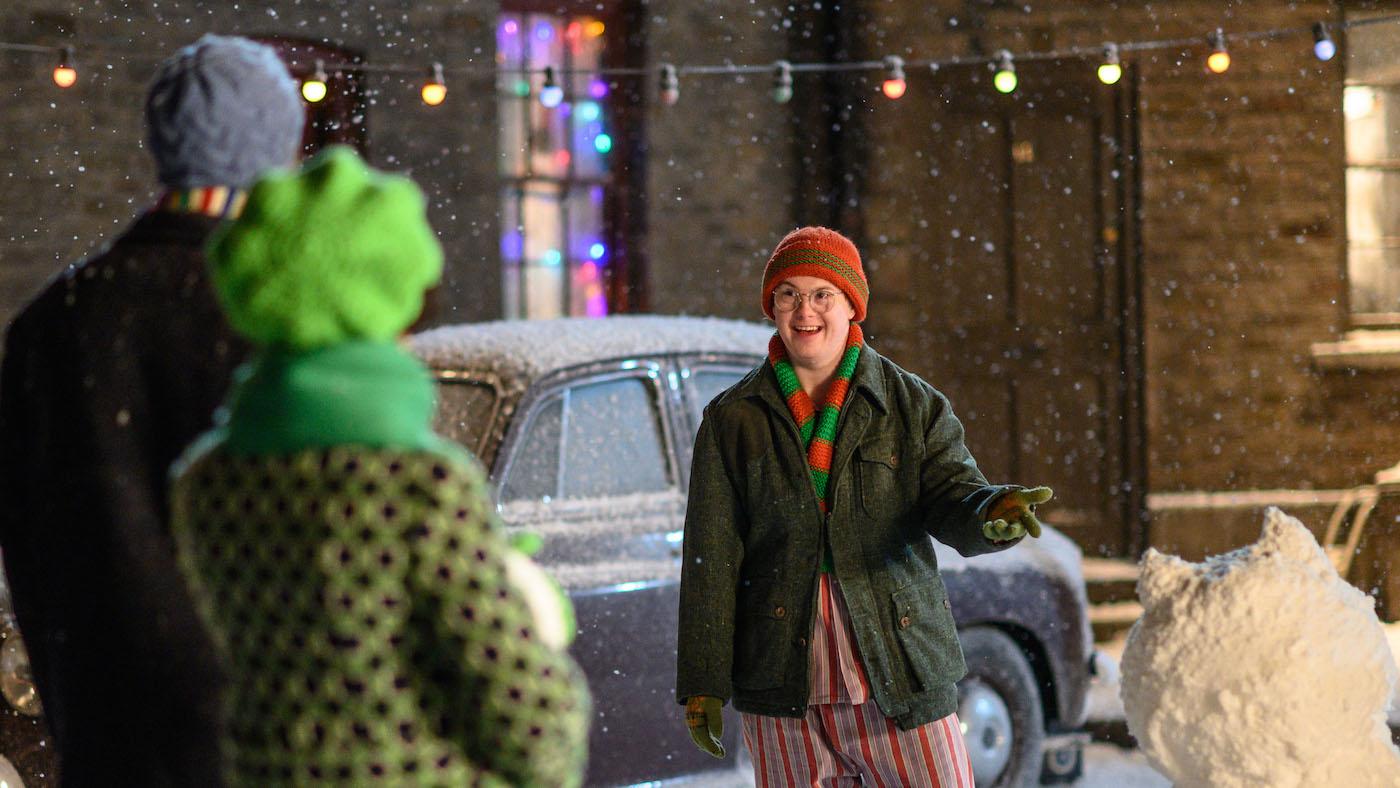 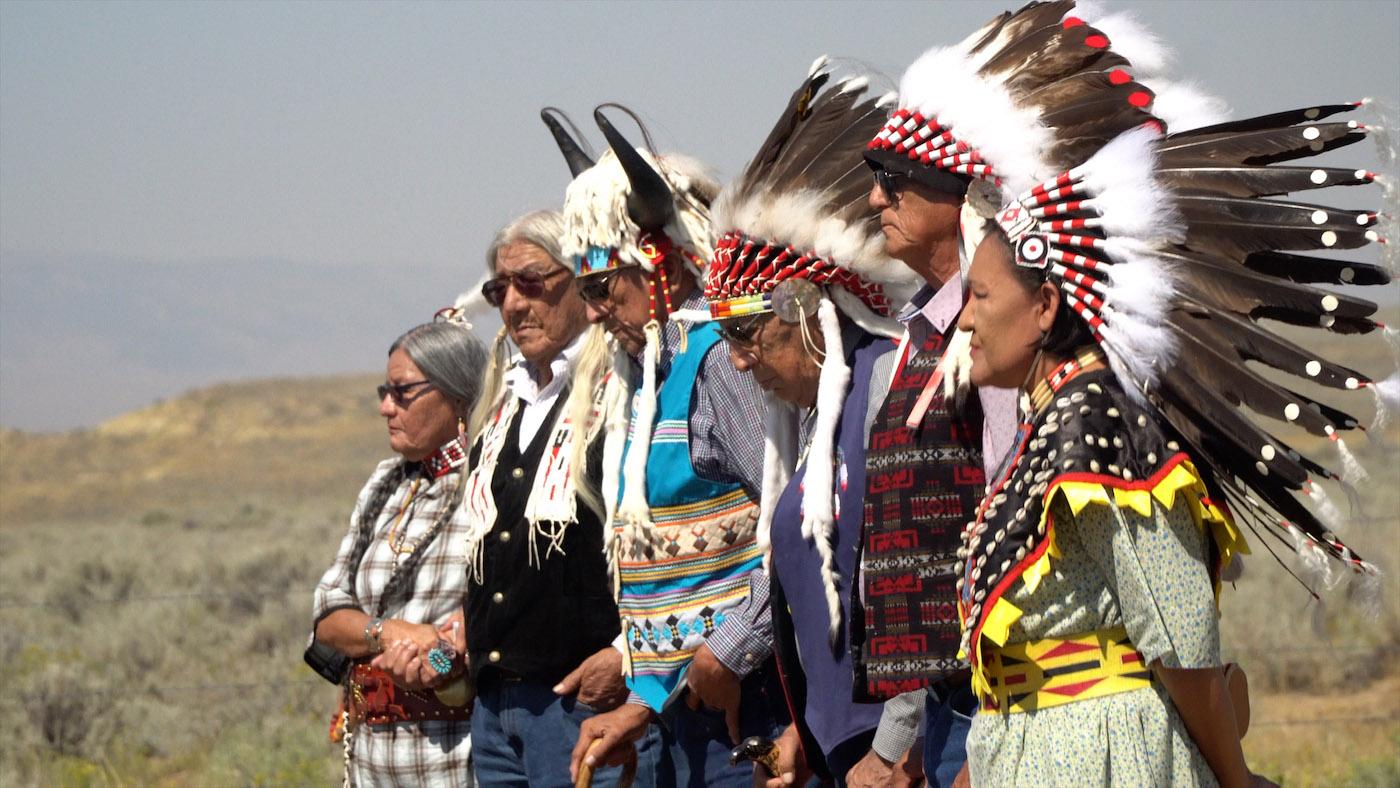