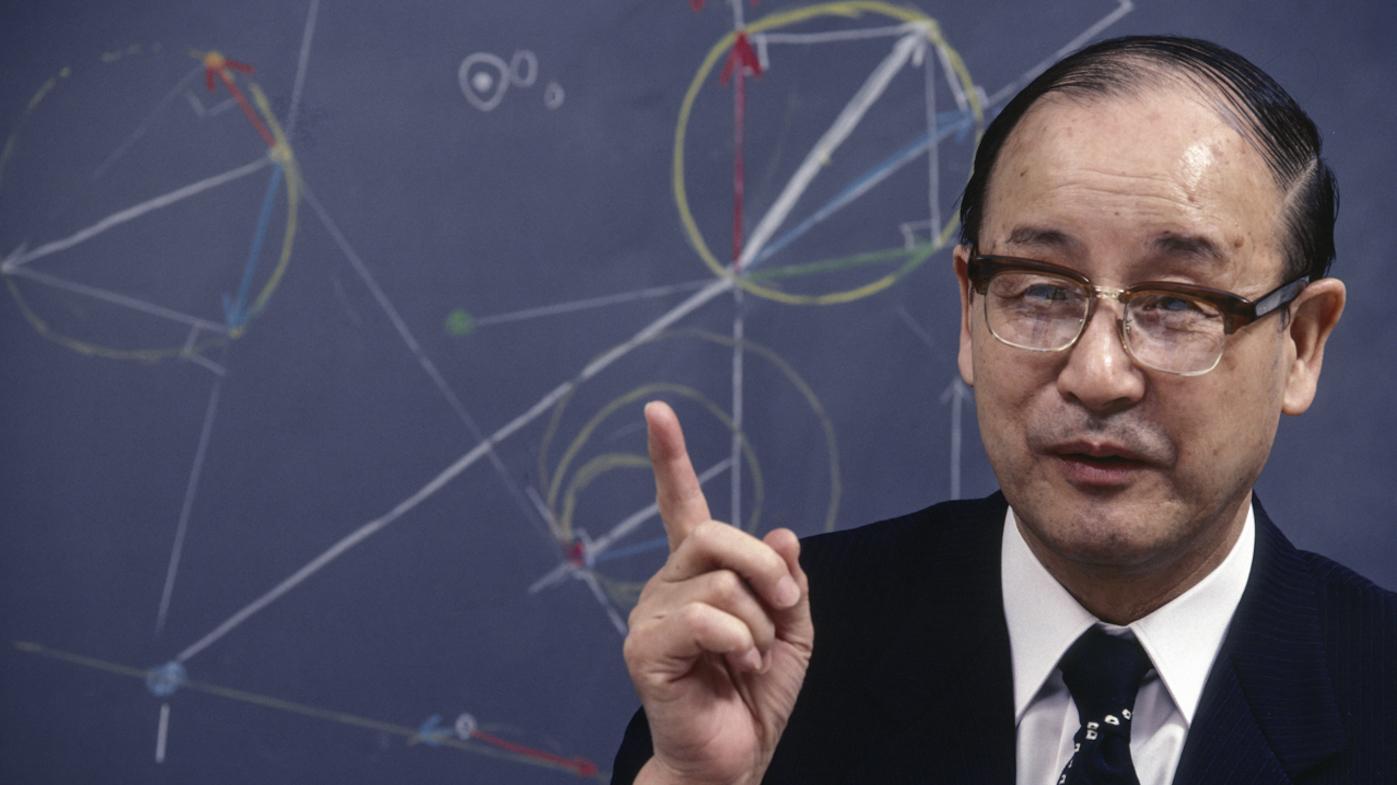 Tetsuya Theodore Fujita did most of his pioneering research into severe weather at the University of Chicago. Photo: Roger Tully

The University of Chicago is known as a bastion of heady research, dealing in abstract theories and complex mathematical models. But among its storied ranks of brilliant thinkers and researchers, at least one lesser-known but equally important figure defied that trend, surprising and eventually impressing his colleagues with his ability to piece minute observations into an unassailable finding.

“Ted was different,” says Frank Richter, an emeritus professor of geophysical sciences at the University of Chicago. “He was a remarkable observer—no applied mathematics, no theories, just observations. He would look at bits and pieces of information that he could observe and put them together into a story. He was often met with skepticism in the beginning—until he was proven right.”

“Ted” is Tetsuya Theodore Fujita, a meteorologist whose work helping to explain severe weather and developing the Fujita scale to measure the strength and damage of tornados led to him being dubbed “Mr. Tornado.” In addition to charting, categorizing, and researching tornados and other storms, he also helped prevent airplane crashes by discovering and researching microbursts and downbursts, powerful winds that could throw a plane from the sky.

Fujita came to the University of Chicago from Japan in the early 1950s to work with the meteorologist Horace Byers on the United States Weather Bureau’s Thunderstorm Project, which sought to understand thunderstorms in part to make air travel safer. Fujita then remained at the University until his retirement in 1990, and died in 1998.

“The department of meteorology, which later combined with geology to become geophysical sciences, had a very strong tradition of atmospheric science based on the physics of fluids and applied mathematics,” says Richter, who first came to the University of Chicago as a student in 1968 and joined the faculty in 1975. “In a certain way, some of the research had divorced itself from some of the external reality and had oftentimes become pretty abstract. Ted was the complete opposite: always in the field, observing.”

Richter’s research is in geochemistry, but he knew Fujita’s work as a colleague, especially once he became chairman of the geophysical sciences department in 1985, and became his friend. “I was a great fan and advocate of Ted,” he says. “He’s one of my favorite persons. I have such affection and admiration for him.”

Not only was Fujita’s research style different; so was his overall approach, according to Richter. “In the academy sometimes, you’re meant to be very serious,” he says. “Ted addressed everything with a sense of wonder and humor, a sense of excitement. He was also a fantastic showman: he had a flair for telling stories about what he had seen that just gripped you.”

Fujita was a diligent chronicler of severe weather, rushing to the aftermath of storms to collect observations, photos, and data that helped him understand and catalog tornados. “Coming out of the more applied mathematics side, I was skeptical about this observation at first,” says Richter. “But it eventually dawned on me that it was extremely important. You have to begin by being able to categorize and classify storms, and then you can have catalogs—decades and decades of occurrences and statistics. These then become important as guidance to people building large-scale power plants or something in a particular part of the country. Ted went from observations, to catalogs, to definitions, to predictions.”

Richter gives the example of Fujita’s work with downbursts and microbursts. Fujita started researching the phenomenon by observing simple things, like blown-over stalks in cornfields. Then he used Doppler radar to document microbursts—and convince colleagues that they existed. Having gathered data, he was able to build models for a flight simulator to understand how microbursts would affect airplanes and develop strategies for pilots to deal with them. Finally, he pushed for the installation of Doppler radar around airports, in order to track the newly discovered phenomenon.

“With a flair for the dramatic—and I don’t know if this led to the acceptance of a program to put Doppler radar at airports—he wrote a letter to Ronald Reagan and sent data showing that Reagan had missed a downburst by five minutes while landing at an airbase,” Richter says. “That got attention. His work was all a line from simple discovery, to being accepted, then to explore the practical consequences.

“By the time that work with downbursts came, I was paying a lot of attention—you understood that this guy had a knack for being right. He could see things other people couldn’t.”

That talent and reliance on observation put Fujita in a class unlike most other researchers in the latter part of the twentieth century. “He’s almost a throwback to old natural historians, ones who would go out and piece together a puzzle,” says Richter. “That’s a tradition that was not as admired after World War II, but I think Ted is one of the greats. I think he is up there with the very best of them.”