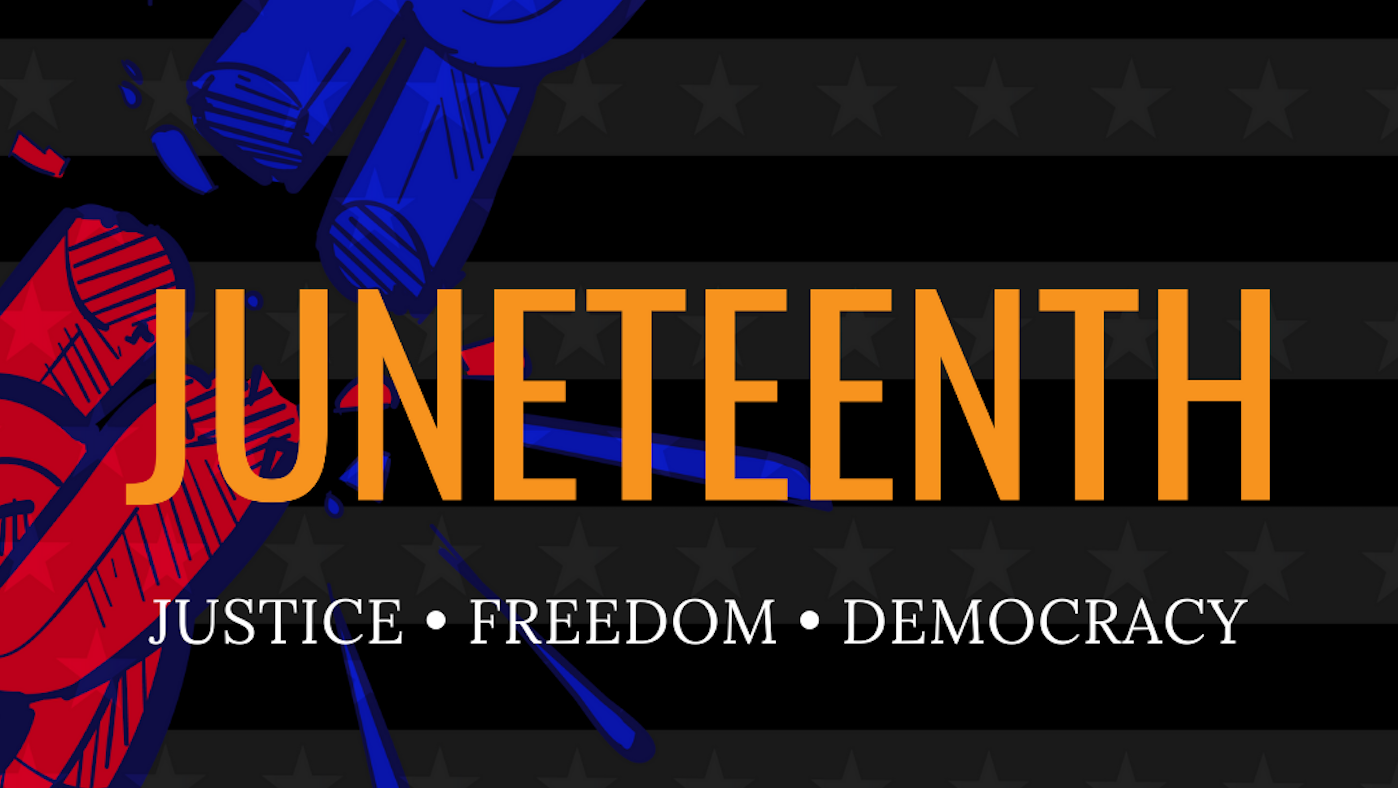 Friday, June 19 marks 155 years since the abolition of slavery in the last vestiges of the South, in Galveston, Texas. Juneteenth, as the holiday is known, is the oldest known celebration of the end of slavery in the United States. It takes place on the day in 1865 that the Union General Gordon Granger reached Galveston, Texas and announced that all slaves in the Confederate States were freed—two and a half years after the Emancipation Proclamation. The following year, the formerly enslaved residents of Galveston gathered on June 19 to commemorate the event, and Juneteenth has been celebrated ever since. (An ancestor of WTTW News' Angel Idowu was present on the first Juneteenth—you can see that report here).

Almost all 50 states, including Illinois, observe Juneteenth as a state or ceremonial holiday. Texas became the first state to make it an official holiday, in 1980. Celebrations are now even held internationally.

The push to make Juneteenth an official holiday has gained new life in the wake of nation- and worldwide protests following the death of George Floyd in police custody in Minneapolis. The Chicago City Council officially recongized Juneteenth Wednesday, but did not make it an official city holiday, which would mean city employees would be off work. Governor Pritzker announced that Illinois will fly its flags at half-mast to honor the holiday.

You can learn more about the holiday and the celebrations associated with it at 8:30 pm on WTTW, when Juneteenth Jamboree airs—it's also available to stream.

This year, six Black museums and historical institutions across the country are joining together to launch BLKFREEDOM.org as a digital commemoration of Juneteenth, featuring a virtual event with cultural performances from Africa and America, as well as appearances by scholars such as Carla Hayden, the Librarian of Congress, and Lonnie G. Bunch III, a former head of what is now the Chicago History Museum who helped create the National Museum of African American History and Culture in Washington, D.C. and is now the head of the Smithsonian Institution. The involved institutions are the Charles H. Wright Museum of African American History in Detroit, MI; Historic Mitchelville Freedom Park in Hilton Head Island, SC; the Northwest African American Museum in Seattle, WA; Black Archives Historic Lyric Theater in Miami, FL; th National Underground Railroad Freedom Center in Cincinnati, OH; and the National Civil Rights Museum in Memphis, TN.