From the Archive: Gloria Steinem Reflects on Gender, Race, and the Future of the Women’s Movement 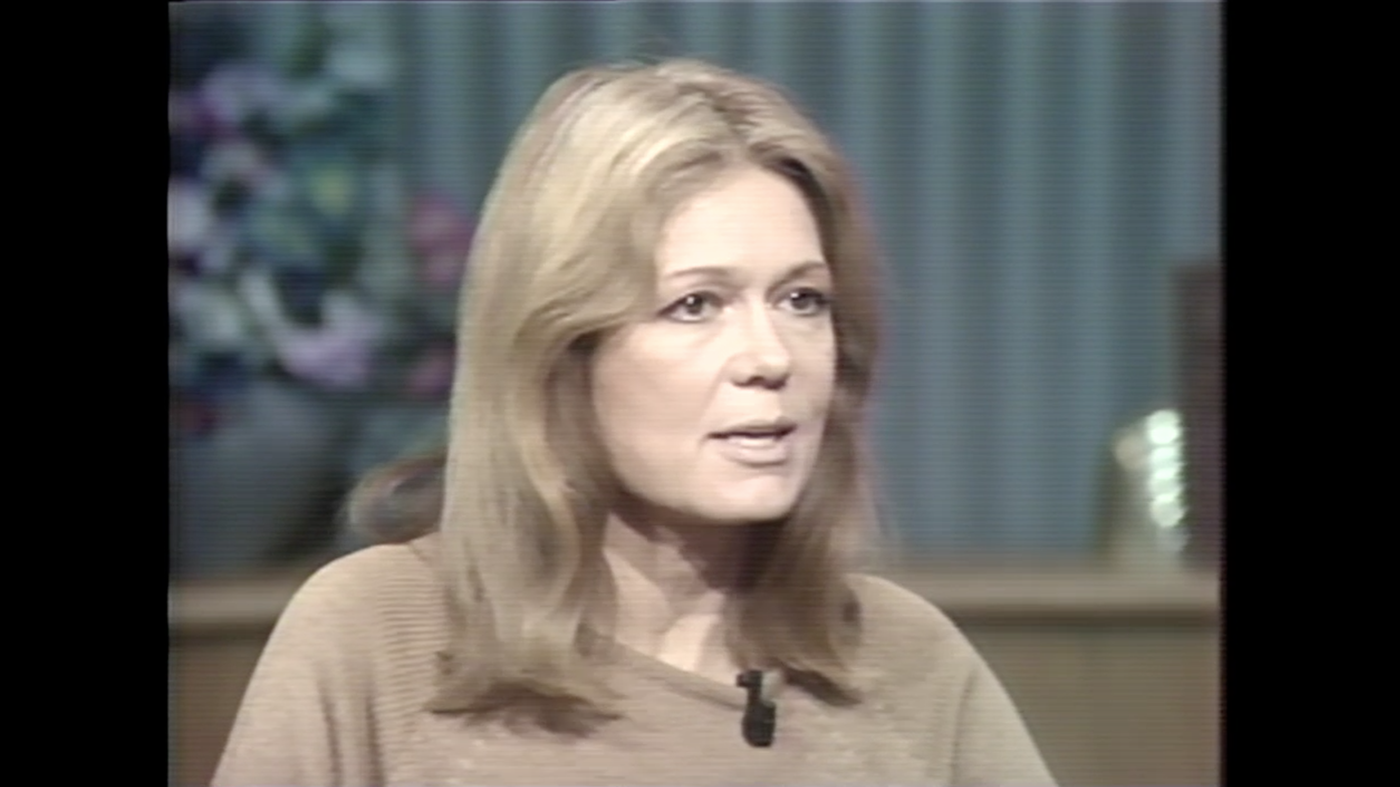 Gloria Steinem – the feminist, journalist, and political activist who began making waves in the 1970s feminist movement – has visited WTTW several times over the years to discuss the women’s movement, politics, and more. We pulled a couple of those moments from the archives.

In a 1986 interview on Chicago Tonight with host John Callaway, Steinem reflects on the feminist movement. She argues political movements on race and gender are linked because societies that have a “very strong racist structure also oppress women.”

She also argues that racism and sexism go deeper than the political labels of left and right, with both sides guilty of oppression.


Steinem visited Chicago Tonight again in 2010. In an interview with Carol Marin, she discusses the idea of being considered a “radical” – to her, being a radical means tackling the root of ta problem. She also discusses the future of the feminist movement.

“Hope is a form of planning,” she says. “It’s important to be skeptical, because otherwise we waste our energies. But I wouldn’t dream of being pessimistic.”