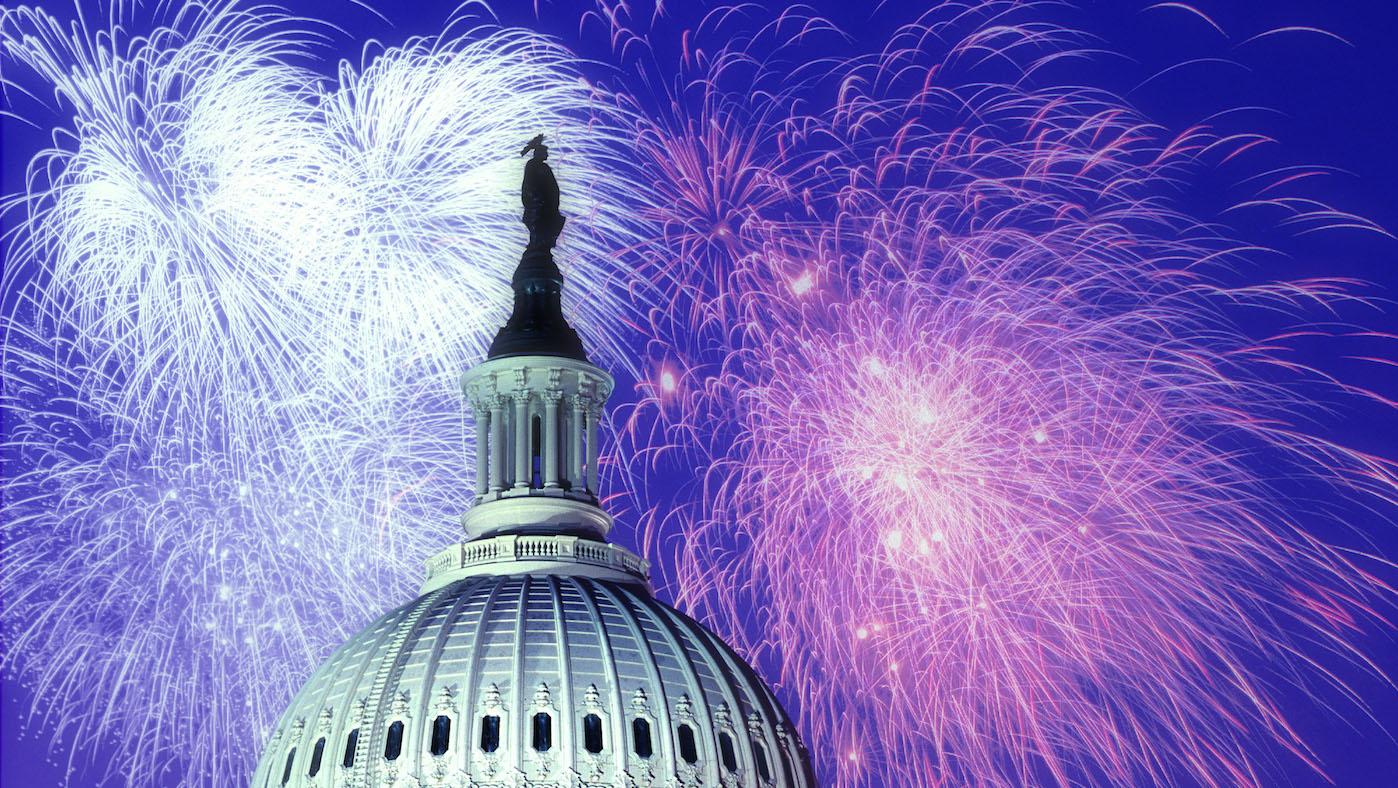 A Capitol Fourth airs Saturday, July 4 at 7:00 pm and 8:30 pm on WTTW, Facebook, and YouTube, and will be available to stream following the broadcast.

While rising COVID-19 numbers across the United States prevent any sort of typical Fourth of July gathering, you can still enjoy a long-standing celebration from your home, as PBS's A Capitol Fourth broadcasts for the 40th year. It may not be quite the same as the previous 39 years, given that there will be no live audience and performances were pre-taped, but it still includes fireworks over the Capitol and stirring musical performances.

Here are the performers taking part this year. 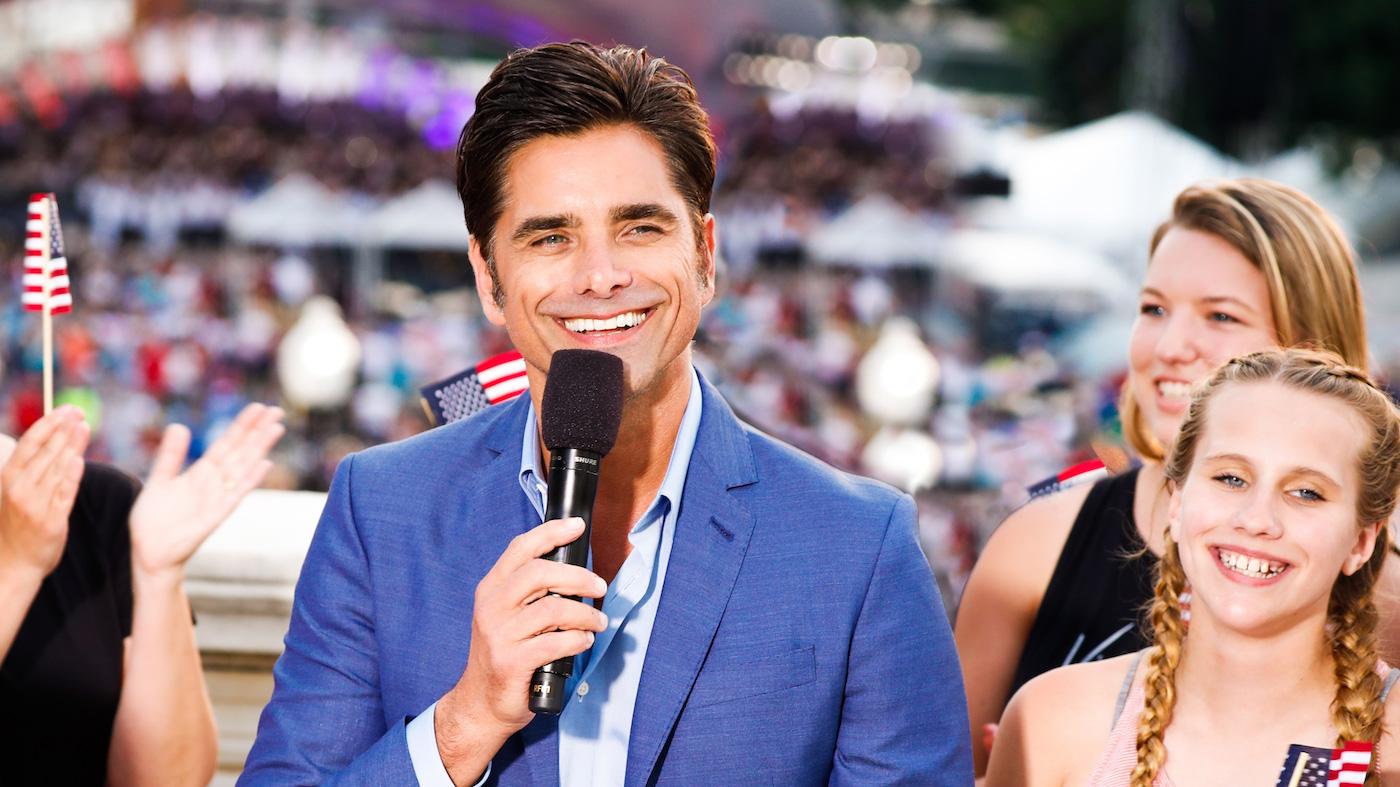 The heartthrob known for Full House, ER, General Hospital, and Broadway has hosted A Capitol Fourth for the past few years, and returns once again on this 40th anniversary. 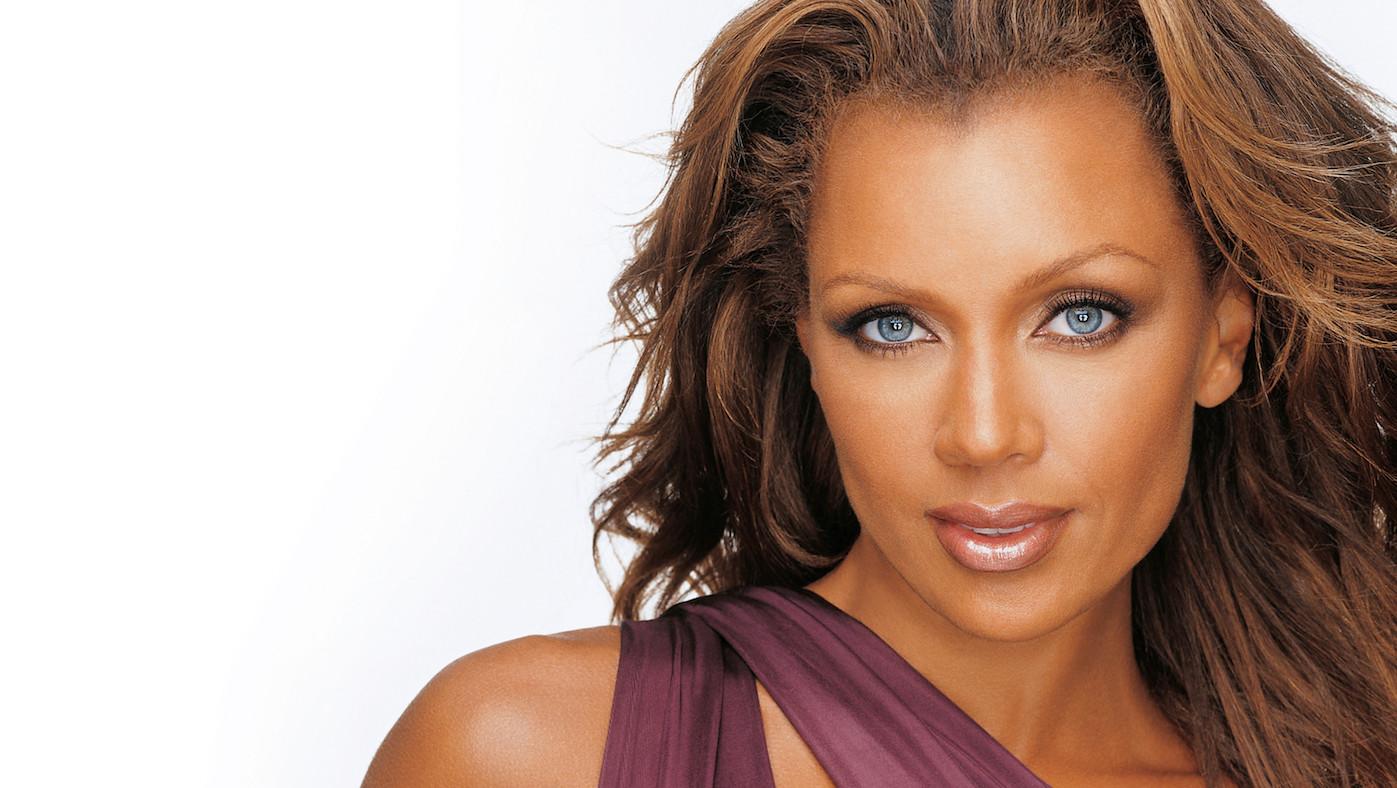 After gaining the public eye as winner of the Miss America competition, Williams expanded her career to music (her biggest hit is “Save the Best for Last”), theatre, film (she was in Soul Food), and TV (Ugly Betty and Desperate Housewives). 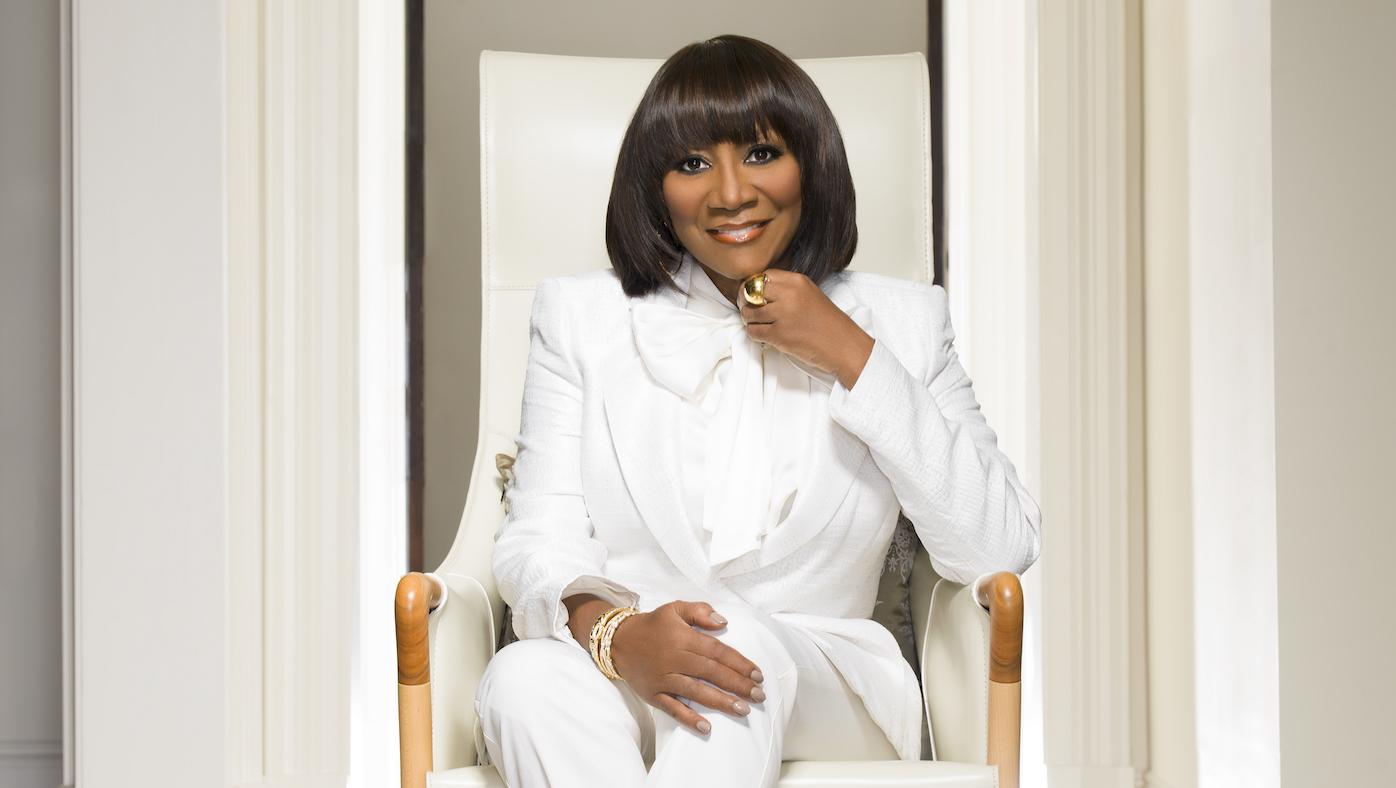 She's an iconic voice and performer of popular music, often known as the "Godmother of Soul," with a career stretching back all the way to the 1960s. 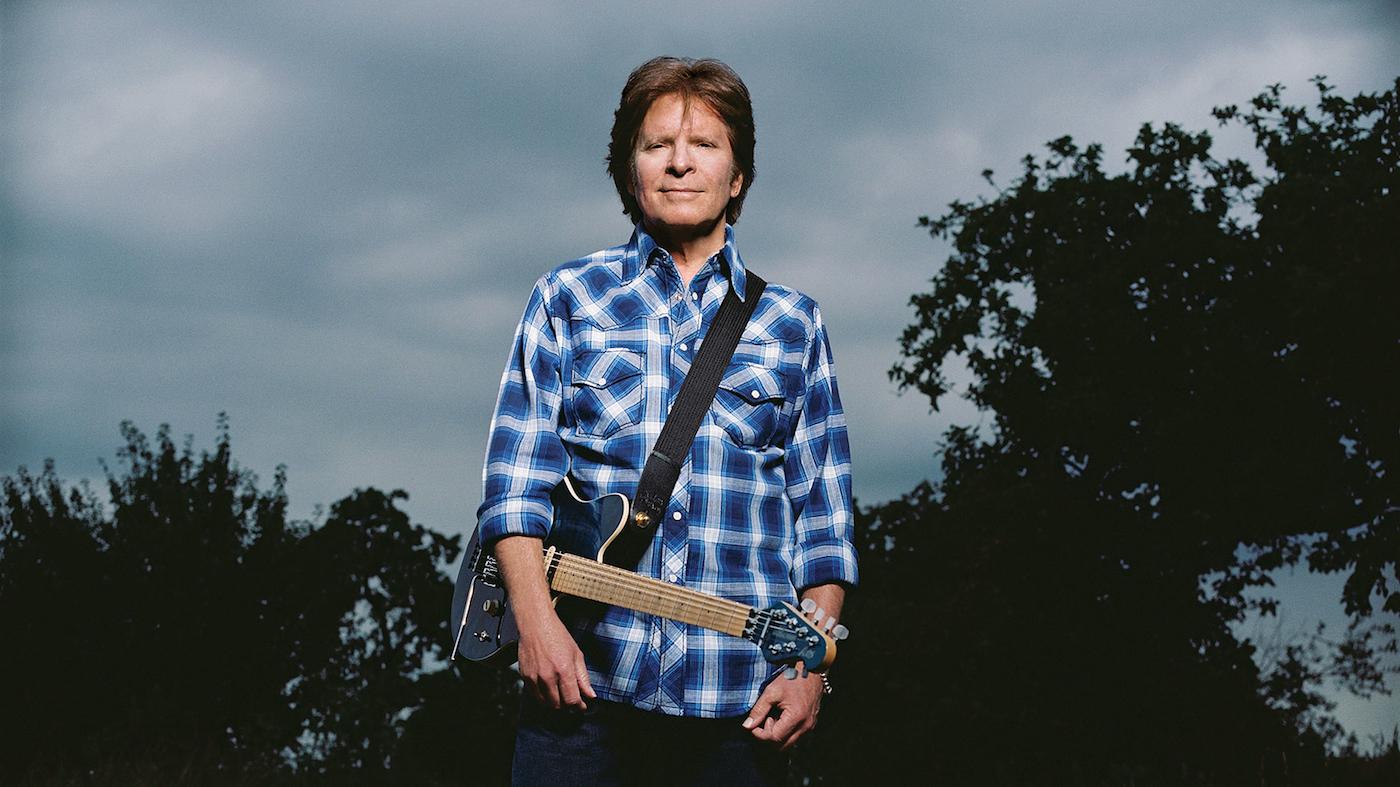 Fogerty is another musical legend, who wrote numerous beloved songs such as "Proud Mary" and "Down on the Corner" as the leader of Creedence Clearwater Revival 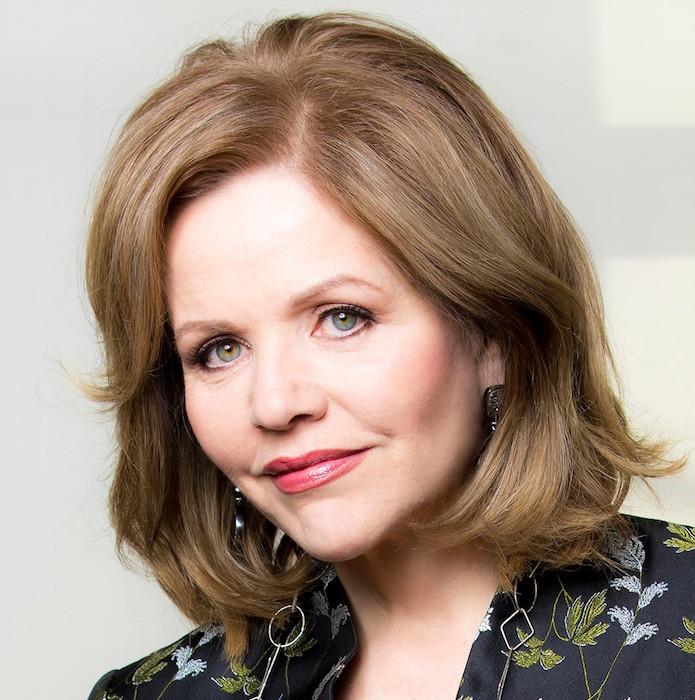 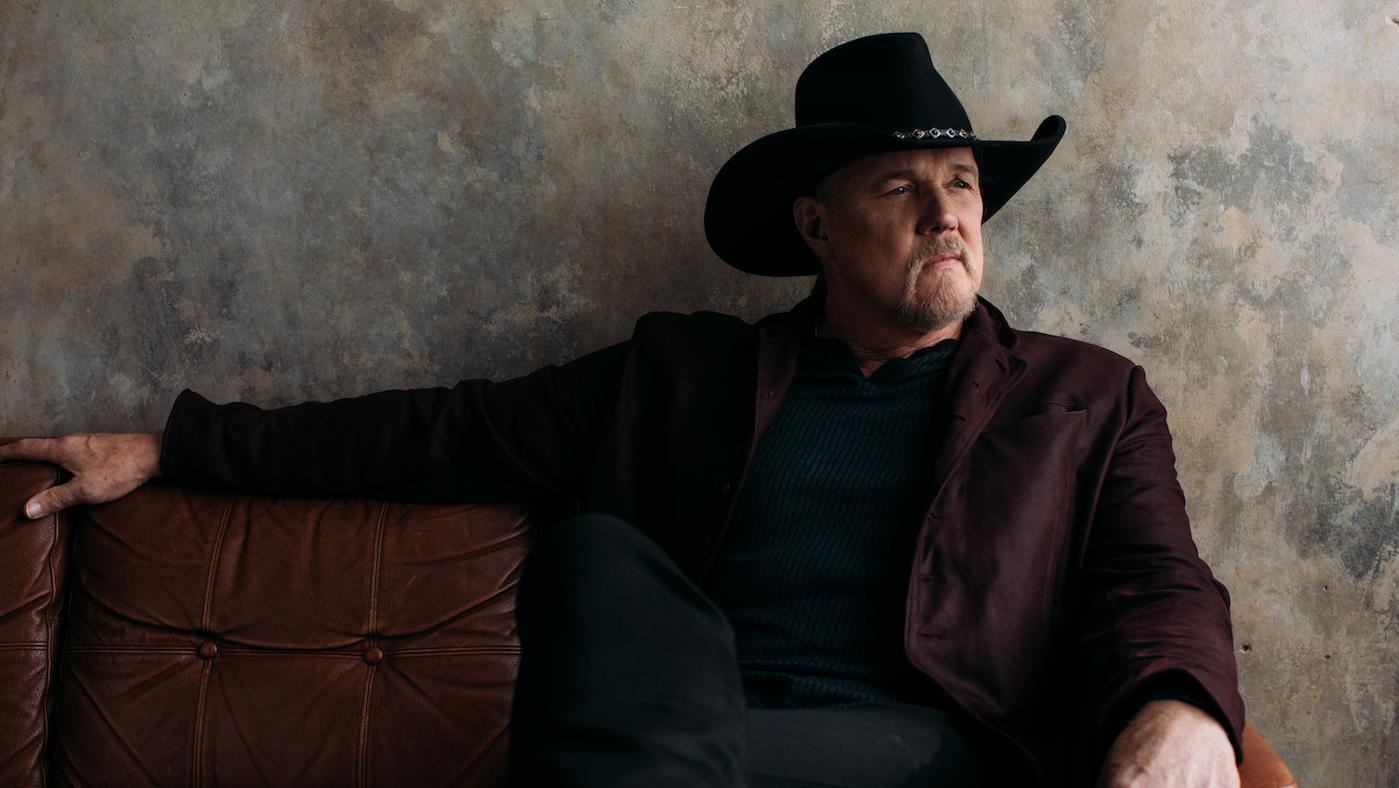 Adkins is a country singer with multiple number ones to his name and a recognizable deep voice, and he is a return performer to A Capitol Fourth. 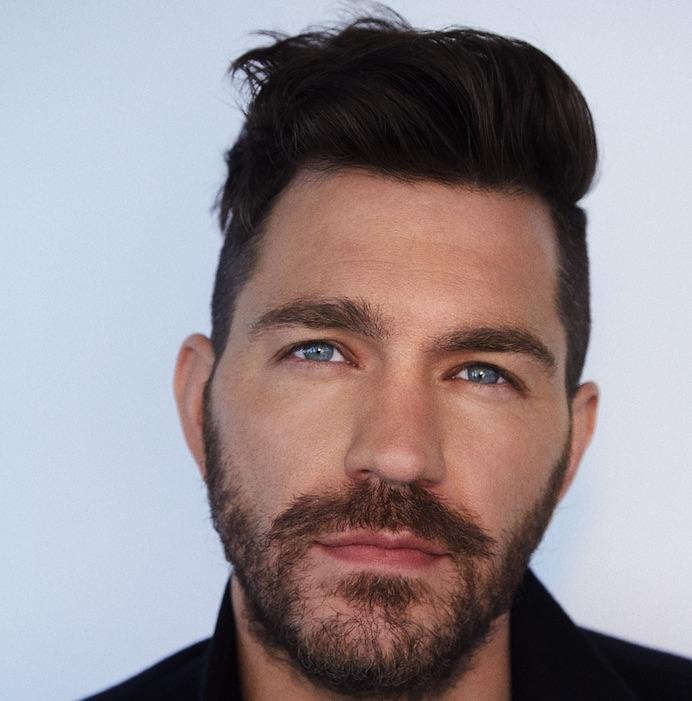 Grammer is a singer and songwriter who first came on the scene in 2011 and has had several successful singles and albums since then. 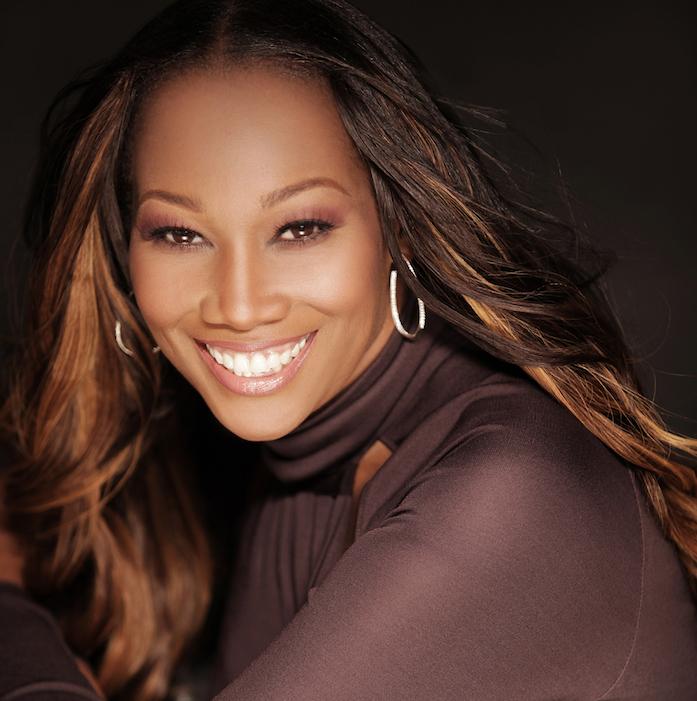 Adams is a gospel singer who was named the number one Gospel Artist of the last decade by Billboard Magazine in 2009, while one of her albums was lauded as the best gospel album. She also hosted a nationally syndicated gospel show – she’s a huge part of the gospel world. 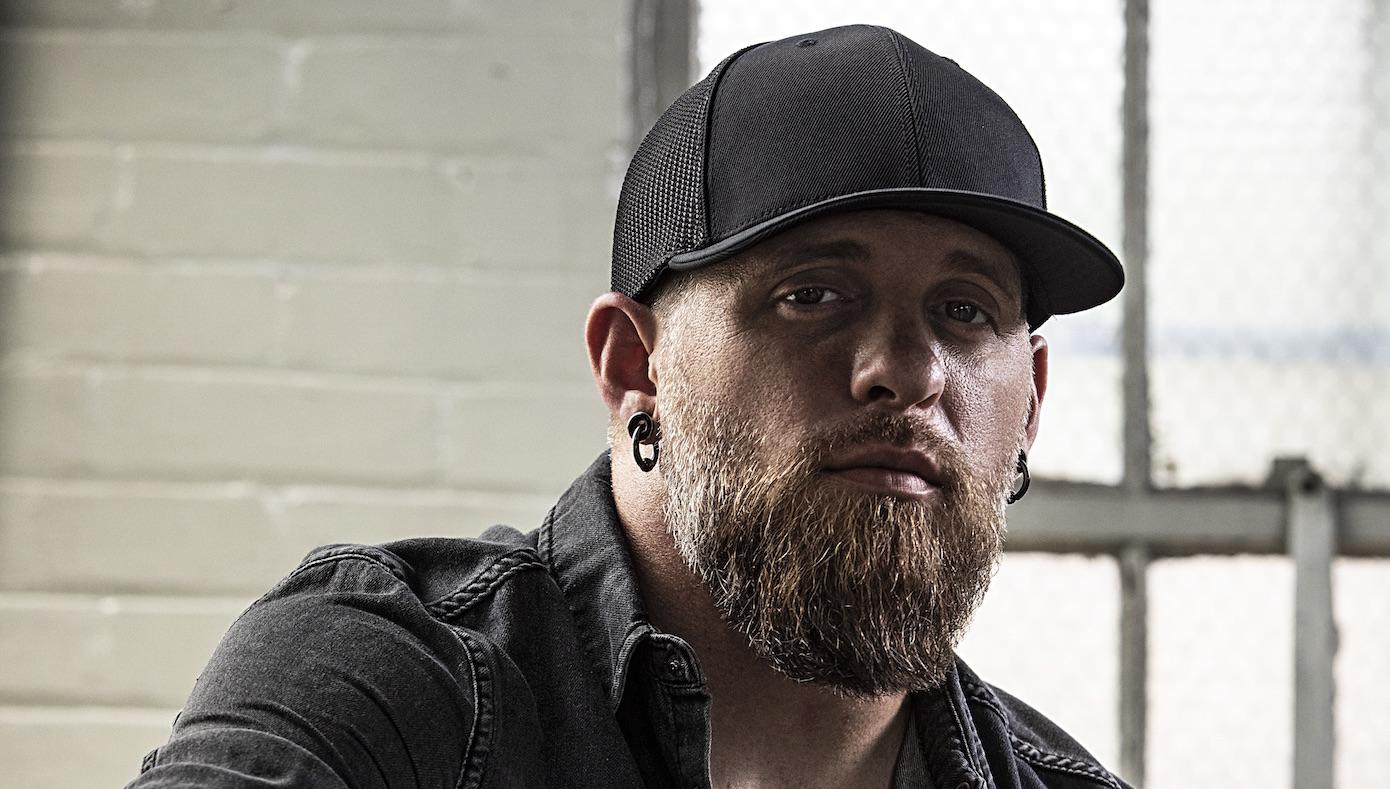 Gilbert is a Georgia native known for party songs perfect for summer, both as his own performer and for other country stars. 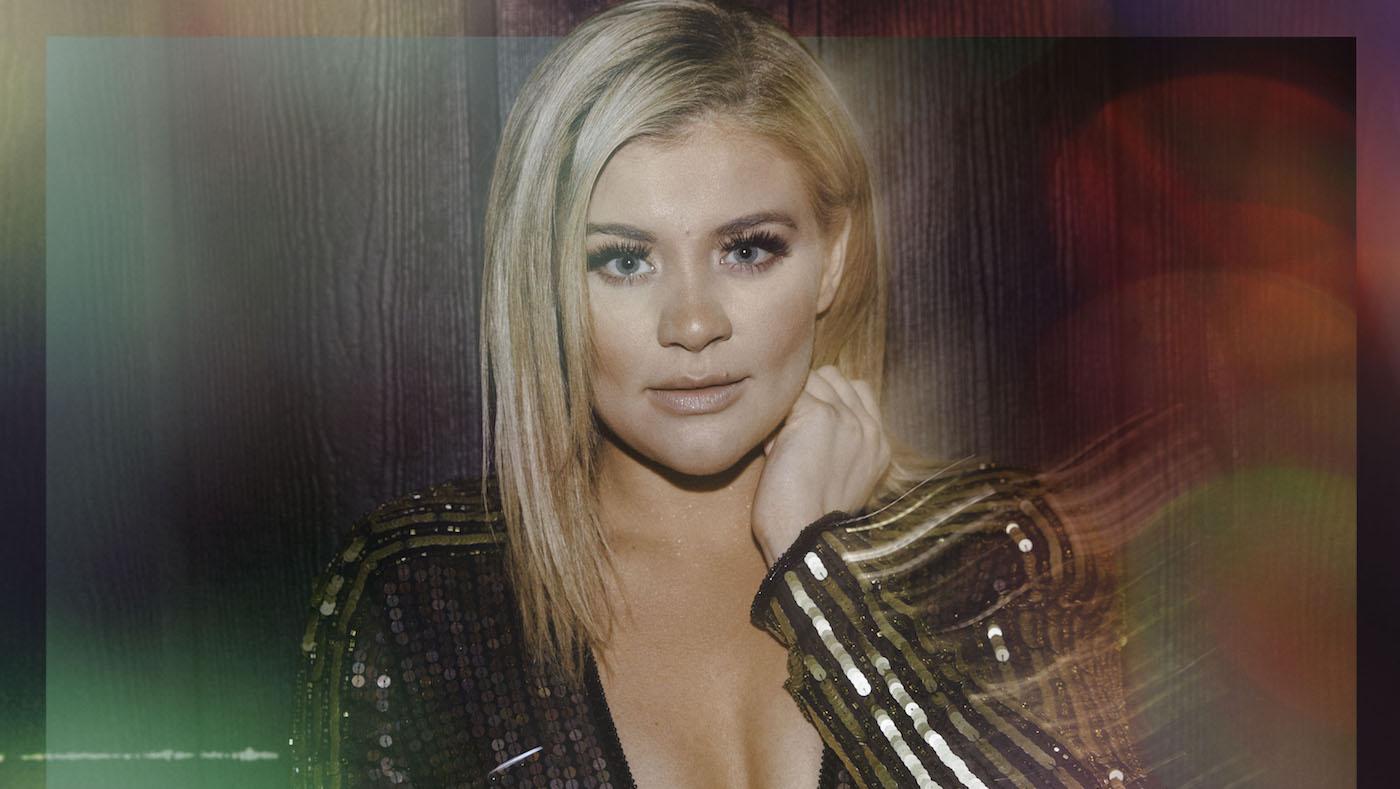 Alaina is a young performer who came to attention on the tenth season of American Idol and has also appeared on Dancing with the Stars. 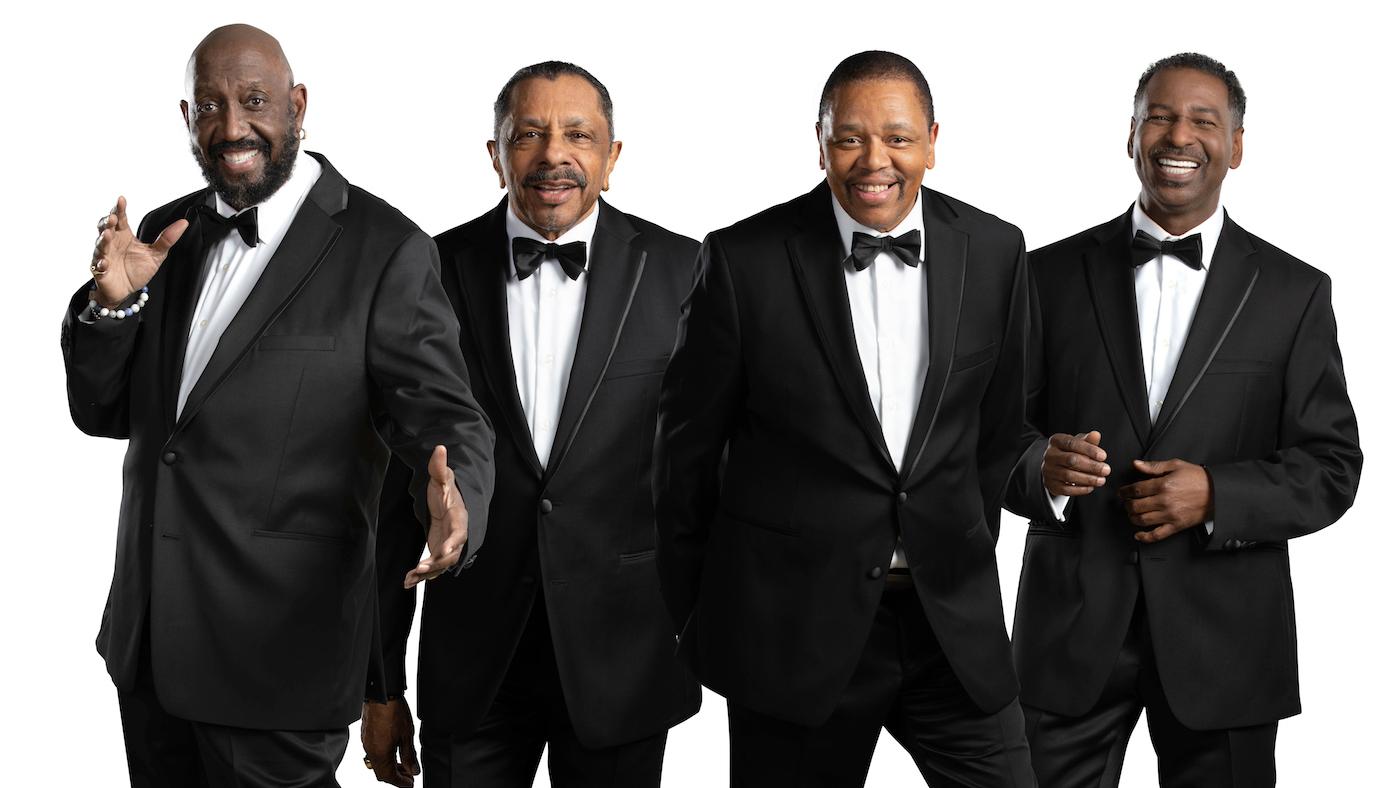 A Capitol Fourth loves to mix bright, young performers with older legends, and The Temptations are another icon, one of American music's favorite stars. 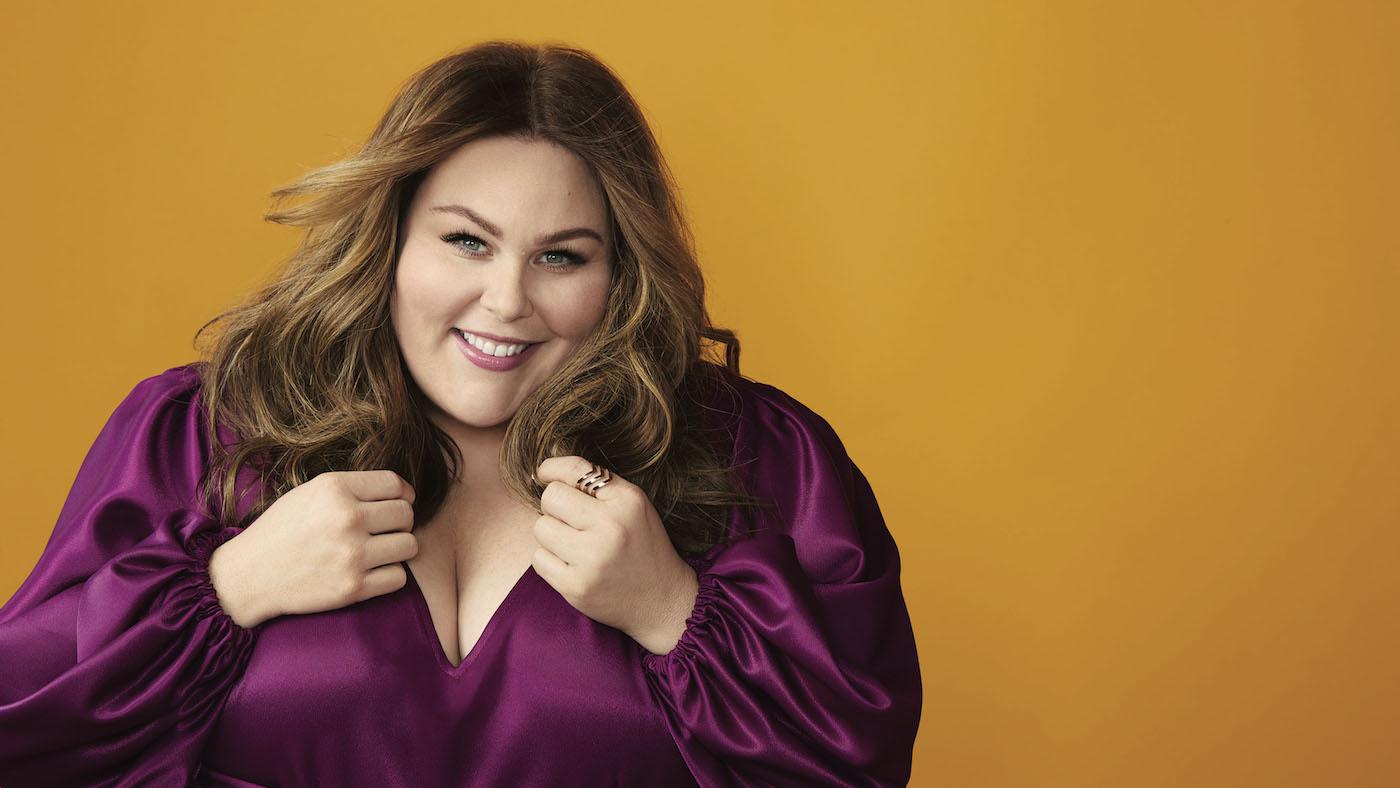 Metz is an actress best known for the hit show This Is Us, during which she first began singing for the public. 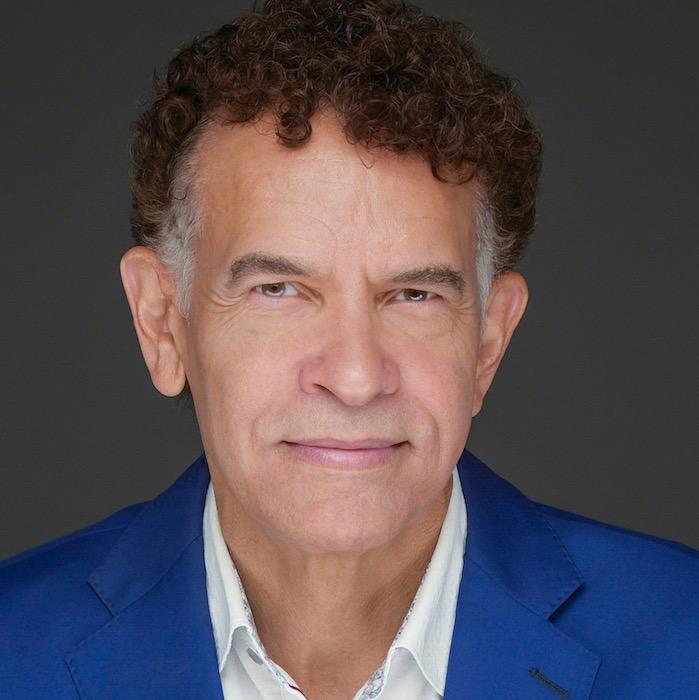 Stokes Mitchell is best known as a Broadway star, who has won a Tony for Best Actor in a Musical, but also has appeared in television, film, and a wide range of concerts. 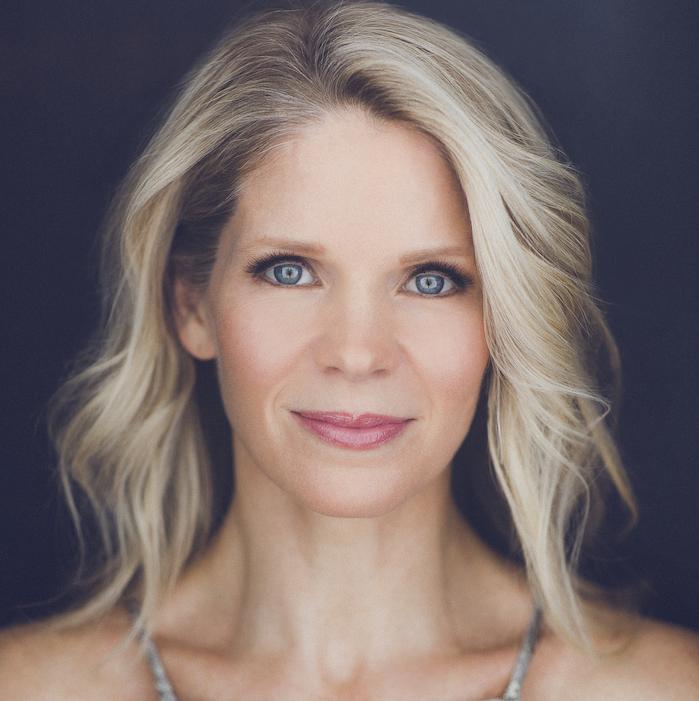 O'Hara is another Broadway star with a Tony Award for Best Actress in a Musical who has also appeared in TV shows like Masters of Sex and 13 Reasons Why as well as at The Metropolitan Opera. 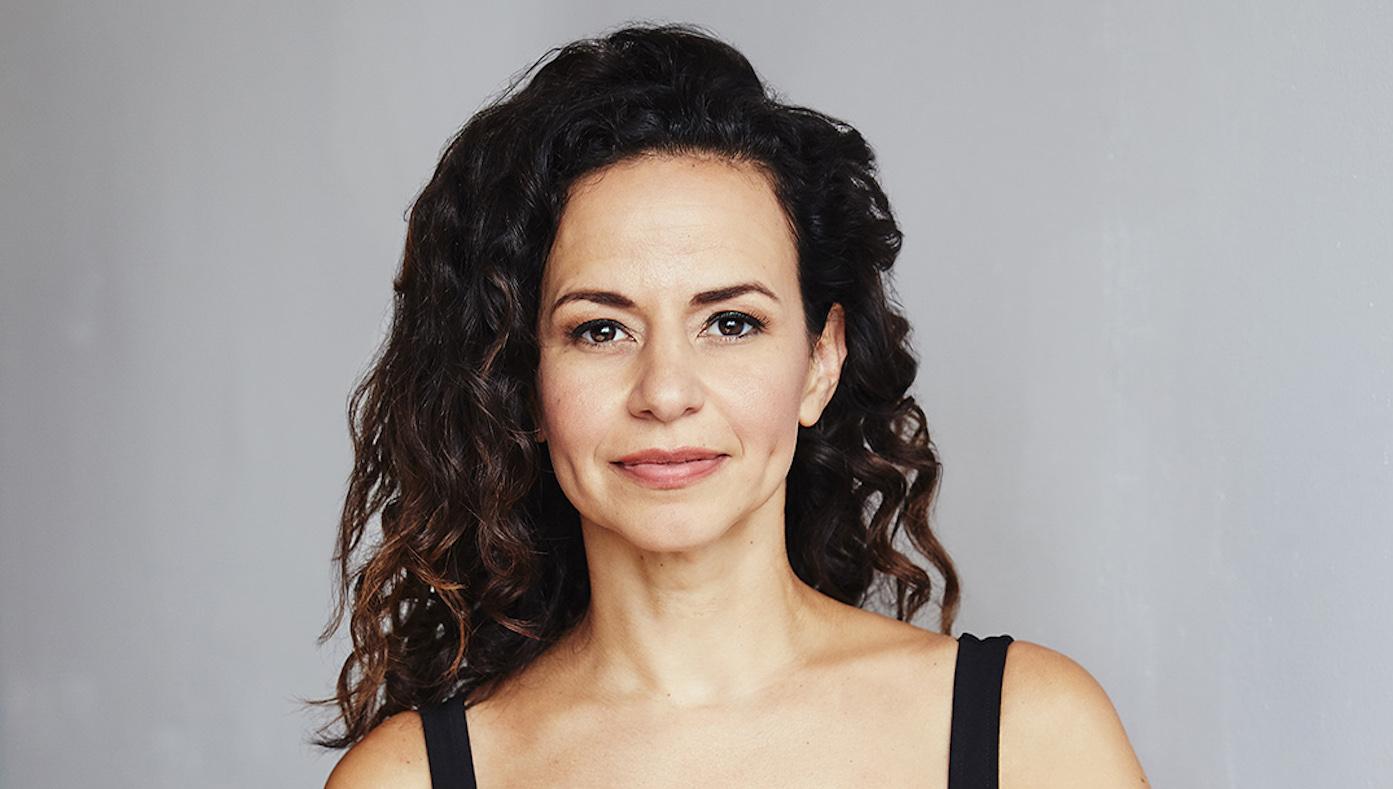 Gonzalez has performed in various Lin-Manuel Miranda musicals, including in the original production of In The Heights and a later production of Hamilton, as well as Wicked.

In addition to the stars, there are also various groups performing: the National Symphony Orchestra under conductor Jack Everly, Patrick Lundy & The Ministers of Music, the Choral Arts Society of Washington, ensembles from the United States Army. 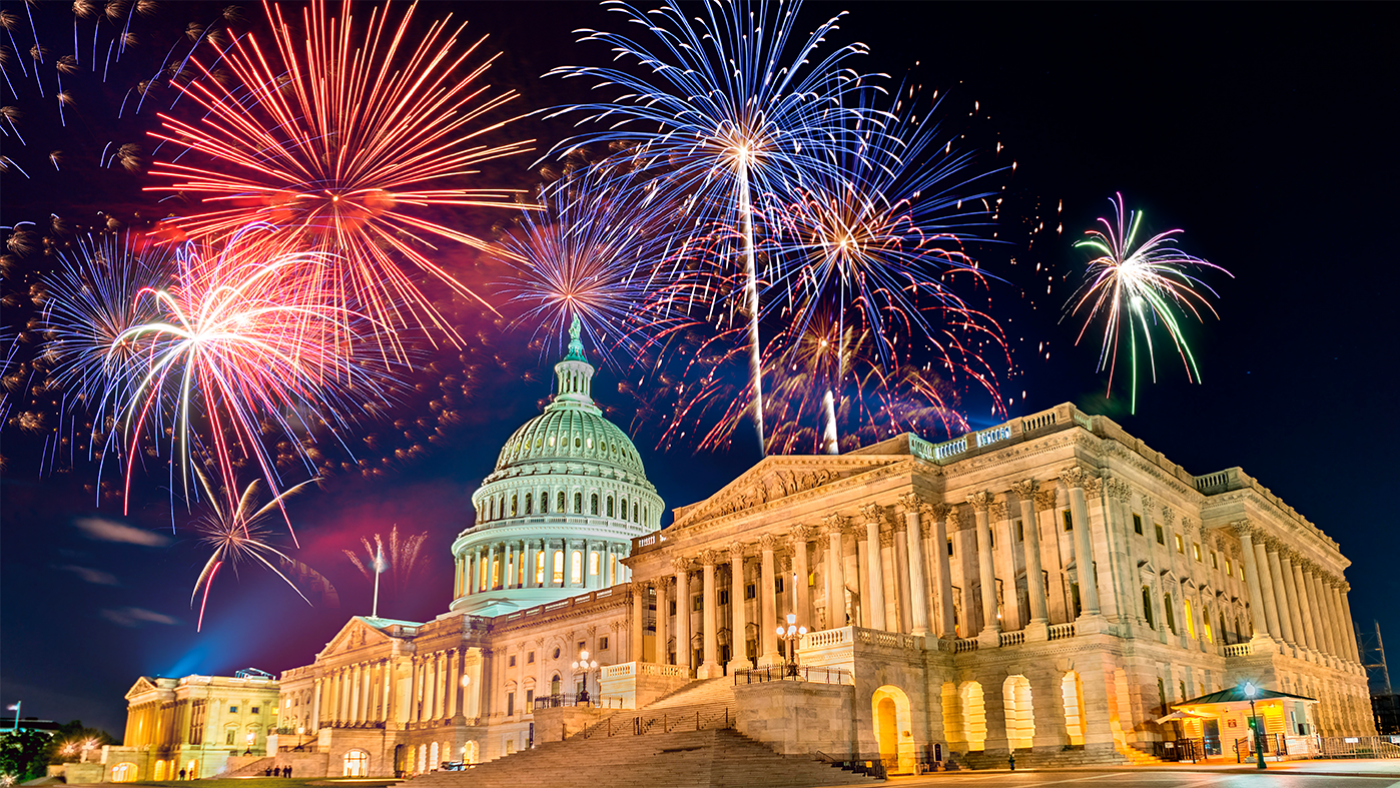