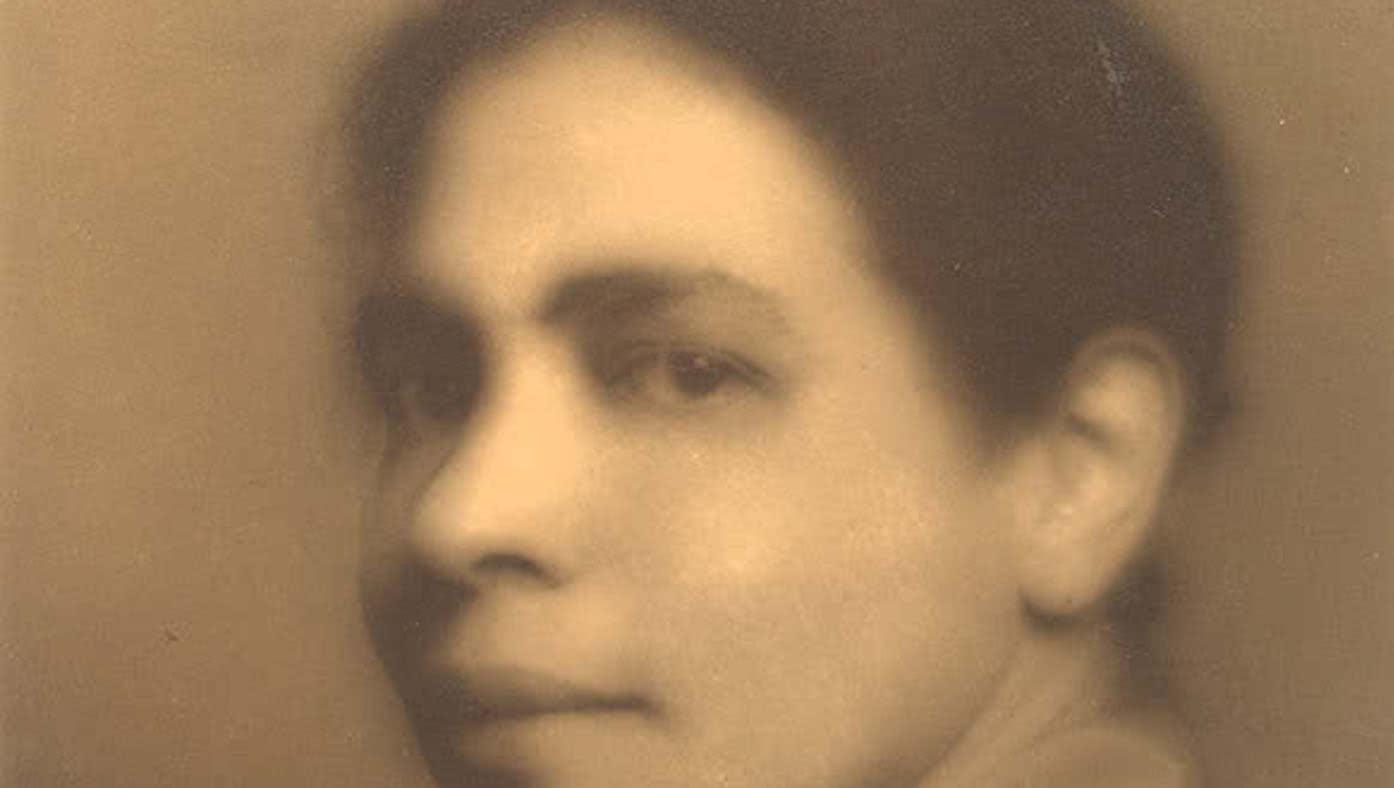 In Nella Larsen’s 1929 novel Passing, two women who knew each other as children have a chance meeting at the rooftop restaurant of a Chicago hotel. Irene is married to a Black man, while Clare’s husband is a racist white man who thinks he’s never met an African American. Both women are mixed-race, but Clare lives as white. Irene is both repulsed and intrigued: “She wished to find out about this hazardous business of 'passing,' this breaking away from all that was familiar and friendly to take one’s chance in another environment, not entirely strange, perhaps, but certainly not entirely friendly.”

Larsen’s own life was a series of exercises in taking a “chance in another environment;” it seems she never quite found a place where all “was familiar and friendly.” That was in large part because she herself was mixed-race and ascended from the working to the middle class. Moving between many disparate worlds, she never quite found a home in any of them.

Larsen was born in 1891 on the South Side of Chicago, in the vice district known as the Levee, near present-day Chinatown. Her mother was from Denmark; her West Indian father disappeared when she was very young. “Since she was always evasive about the details of her past life, it seems clear that she was ashamed of her lowly origins,” the essayist and novelist Darryl Pinckney wrote in a review of George Hutchinson’s biography of Larsen.

Her mother remarried and had another daughter with her new Scandinavian husband. According to some stories, when Larsen died and left her half-sister $35,000, the half-sister said she didn’t know Larsen existed. Larsen left to attend the historically Black Fisk University in Nashville in 1907, living for the first time in a majority-Black environment. She was expelled a year later, perhaps for some infraction against a strict dress code, and went to live in Denmark, where she had spent time with her mother’s family as a child, before coming to live in New York to train as a nurse. She seems to have never returned to Chicago except to attend the 1933 World’s Fair, although her novels frequently do.

She spent a year as head nurse at Booker T. Washington’s Tuskegee Institute in Alabama, then returned to New York. In 1919, she married Elmer Imes, the second African American to receive a Ph.D. in physics, and entered a world of accomplished Black professionals during the Harlem Renaissance. W.E.B. Du Bois and Langston Hughes moved in her social circles, as did her close friend, the controversial white photographer and writer Carl Van Vechten, who photographed her along with most other important figures of that milieu. She’s name-checked in a short story by Langston Hughes.

She abandoned nursing to become a librarian, then began writing; her first adult fiction was published in 1926. In 1928, she published her first novel, Quicksand, to positive reviews. It features a mixed-race female protagonist who leaves a job at a strict Black school in the South, searching for acceptance in Chicago, where her white relatives reject her, as well as Harlem and Copenhagen.

Her writing is modernist, inspiring charges over the years of “literary passing,” since it didn’t draw on African American vernacular or folklore, as many Black writers of the time did. But Larsen occupied a lonely place in a Black and white world, not quite a part of any part of it, as Pinckney has pointed out: “As a member of a white immigrant family, she had no entrée into the world of the blues or of the black church. If she could never be white like her mother and sister, neither could she ever be black in quite the same way that Langston Hughes and his characters were black.” Plus, she came from a working-class background unfamiliar to much of the Black middle class with which she found herself socializing.

The following year, she published Passing, which cemented her reputation. The story of Irene and Clare and the different trajectories their lives took—one living as Black woman in Harlem, the other as white woman—and the clash that occurs when they meet again, it explores the complications of race and identity, as well as trawling female desire. When it was reissued in 2018, the New York Times called it an “influential, if woefully under-read, American classic.”

Larsen became the first Black woman to receive a Guggenheim fellowship in 1930, but that year also brought a scandal in which she was accused of plagiarism after modeling a story on another by a British author. Nevertheless, she lived in Europe on the proceeds of the fellowship before returning to New York and divorcing Imes, who was now teaching at Fisk and having an affair.

Her next novel was rejected by her publishers, and she began to abandon her circle of Harlem friends, living on alimony payments. When Imes died in 1942, she once again took up nursing and moved out of Harlem. By the time she died in 1964, she was mostly forgotten. Her work re-emerged in academia, especially in African American and women’s literature courses, and has periodically reappeared in the mainstream. Existing in the ambiguous spaces between several worlds, it—like its author—has never quite found its place.