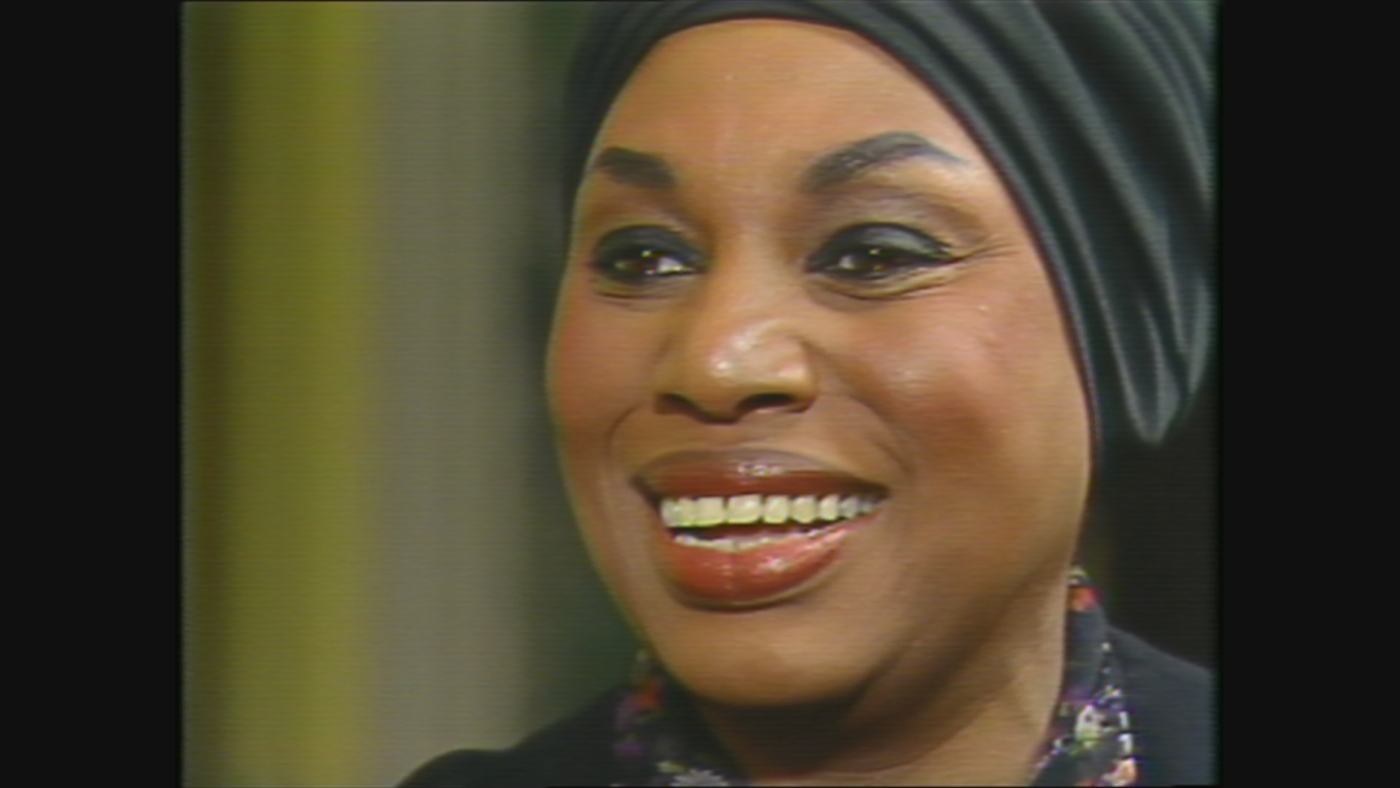 Leontyne Price is a legend. One of the most lauded and cherished opera singers of the twentieth century, she has drawn praise from everyone from Renée Fleming to Miles Davis. When she made her debut at the Metropolitan Opera—a venue she has always called a "temple"—in Il Trovatore in 1961, she received one of the longest ovations in Met history: 35 minutes, or 42 if you ask her. With that debut, she also became the first African American performer to have a leading role at the Met. Five years later, when the company opened a new opera house with the premiere of Samuel Barber's Antony and Cleopatra, she was the star. (The production was infamously panned, but she still received plaudits.)

Over the next couple decades, she became known as one of the greatest Verdi performers, and also distinguished herself in Puccini and Mozart, as well as Barber and spirituals. She gave her final opera performance in 1985, at the Met, and retired from most other performing in 1997, at the age of 70.

In 1981, she spoke to WTTW's John Callaway for Callaway Interviews, discussing "the burden and the glory" of being an artist and her pioneering status, all with a trademark warmth and Southern-accented, genial voice. (Kerry Frumkin, of WTTW's sister station WFMT, interviewed Price in 1987 and noted "That smile, that laugh, that voice - even when just speaking! I've done many an interview, but how often do you come away from one feeling better about yourself for being in a world that produced a Leontyne Price?")

Watch excerpts from the interview here. 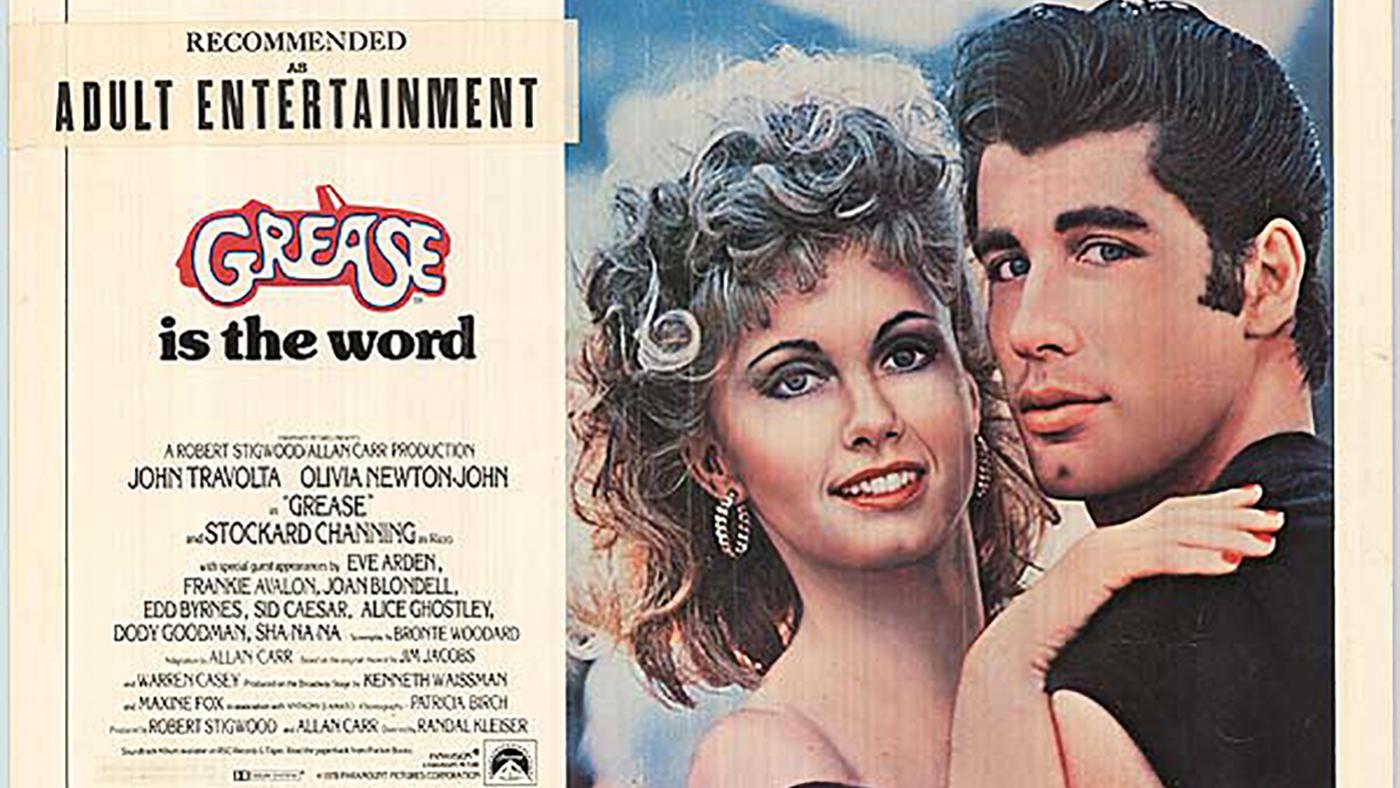 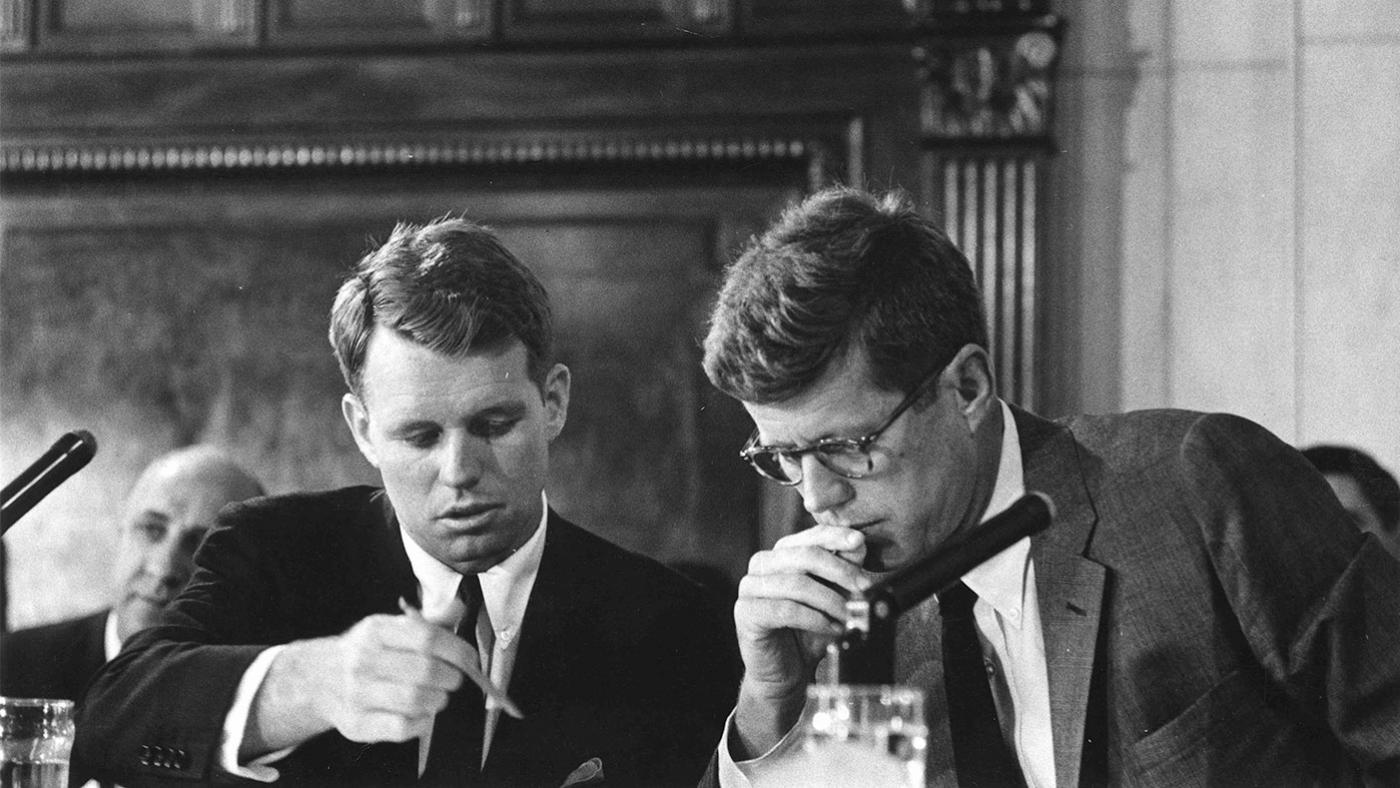