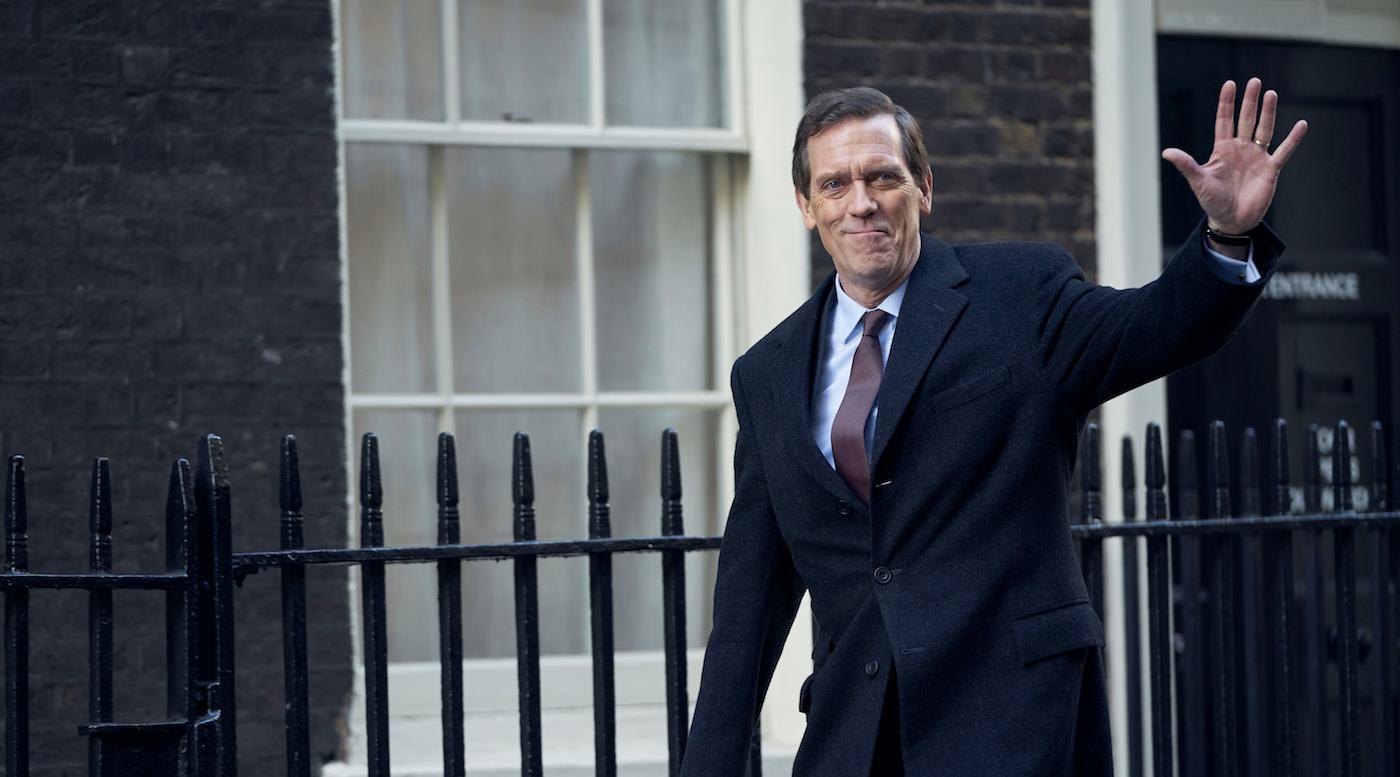 As Peter goes against the party line, more and more scandals creep up on him. Photo: The Forge

Roadkill airs Sundays at 8:00 pm and is available to stream. Recap the previous and following episodes.

The new Minister of Justice is holding a press conference at Shephill prison to address the riot that recently broke out there. Peter Laurence tells reporters that a new approach is needed regarding Britain’s prisons. We’re locking too many people up, he says. I’m going to shake things up.

Indeed, he has. The permanent undersecretary for Justice, Dame Vanessa Pollard, argues with him over his statistics and his approach to reform. The Prime Minister calls him to a meeting and tells him he has forgotten what party he’s in: Conservatives are for law and order. You’re losing the support of your own staff, she warns him, pointing to Vanessa as an example. I will sack you if given the chance, she says.

There may soon be plenty of chances. The prison directors are questioning various inmates about the riot, including Rose, whom they call Shephill’s smartest prisoner—something she demonstrates when she brings up statistics about the privatization of prisons and the possibility of an official inquiry into the riot. Rose’s roommate, Steff, is less confident under questioning—especially when threatened with an increased sentence and asked why Peter visited her the day before the riot.

When the prison director reports to Justice, she tells Vanessa about Peter’s meeting with Steff, whom she calls a ringleader of the riot. Vanessa is very interested.

Another person may soon be investigating Peter. His former lawyer, Rochelle, meets Margaret in a pub. Margaret overheard Rochelle saying that she thought Peter was guilty after winning him his libel trial; Margaret decided to offer information on Peter. She hands over a file, despite Rochelle’s assurance that she’s not interested.

Familial drama also threatens Peter. He gets a call from his adviser Duncan in the middle of the night: photos of his daughter Lily doing cocaine have been published. Worried about her father’s reaction, Lily goes to visit Peter in person at his office. He greets her with callous indifference and blame, but he doesn’t feel threatened by the photos. I was going to apologize, Lily says; instead she storms out. She waits outside to tail Peter when he leaves.

First, he goes to his regular radio gig, where he has to defend his prison reform policy and Lily’s conduct to the normally friendly host. During the interview, the PM’s adviser Julia calls Duncan; he rushes to go sleep with her, leaving Peter to be followed by Lily as he goes to his lover’s apartment.

Duncan asks Julia if she’s passing on information he shares about Peter to the PM. Julia says of course; Duncan objects that he told her not to. Is the PM trying to destroy Peter’s career? he asks. She doesn’t have to, Julia replies. Peter’s doing that himself.

The next morning, Lily intercepts Peter’s driver, Sydney. Who is he seeing at night? Lily asks. Sydney eventually admits it’s a woman named Madeleine. Off Lily goes to Hastings, Peter’s home district, to visit her mom.

Helen Laurence is a choir director who seems oddly detached from anything involving her family. Lily asks her if she knows about Peter’s girlfriend; Helen eventually tells her she did and she didn’t. Lily insists that Helen call the family together.

The family may be bigger than anyone thought. The prisoner claiming to be Peter’s daughter—presumably Rose—is sending a comb to Peter for a DNA test. Duncan wants to follow through, but Peter wants to ignore it. Haven’t we learned that you can get away with anything by brazening through it? he says.

Nevertheless, when the comb arrives, Duncan sneaks into Peter’s office to grab his comb. While he’s behind Peter’s desk, Vanessa walks in, but lets the oddity of the encounter go as “non-governmental” and doesn’t pry. Duncan gives both combs to Peter’s secretary Joy and brusquely tells her to bring them to a lab to be tested. He trusts she’ll be discreet, given that she has three kids to support—her husband was caught illegally selling cigarettes—and how she testified in Peter’s trial.

The reporter Charmian is still trying to avenge herself after being forced to change her testimony in that trial.  She goes to a Washington, D.C. bar frequented by Republicans and flirts with a lobbyist named Barry Errera. He works for the British American Development Forum—a supposed think tank with which Peter has been associated.

The next day, Charmian visits a young blogger, Zoe Downs. Zoe knows a lot about the Forum, but eventually dropped her investigations because she got scared—they’re powerful people, including Barry. She shares a list of the staff who signed non-disclosure agreements, as well as one person who didn’t.

While Charmian has dinner with Barry at the Forum, he gets her to drink, even though she’s recently sober. In the bathroom, she gets a call. She tells Barry she has to leave and is returning to London tomorrow, before throwing back a brandy; she won’t see him again.

She meets a former Forum staffer named Nadia, who didn’t sign an NDA because they didn’t think she was worth it. She explains—on the record—that Peter discussed privatizing Britain’s National Health Service at an event in D.C., and that he was paid half a million dollars through a shell company called Stanfield Titles.

Charmian thanks Nadia effusively, then stumbles away. She calls Luke, one of Peter’s former lawyers, to tell him she has evidence to take down Peter. She tells Luke she’ll call him back; a man has begun following and heckling her. As she flees, she walks into a street and is hit by a speeding car.

It’s not the only car accident affecting Peter. Helen calls him while he’s in a meeting with Vanessa, insisting—for the first time—that he speak to her immediately. He cuts the meeting short and takes Duncan’s car, telling him that Helen knows about Madeleine. As he drives through the night to Hastings, he ignores a call from Madeleine, then picks one up from Duncan.

I have news, Duncan says. The woman in prison is your daughter—the DNA matched. What do you want me to do? he asks. Just then, Peter smashes into a deer. 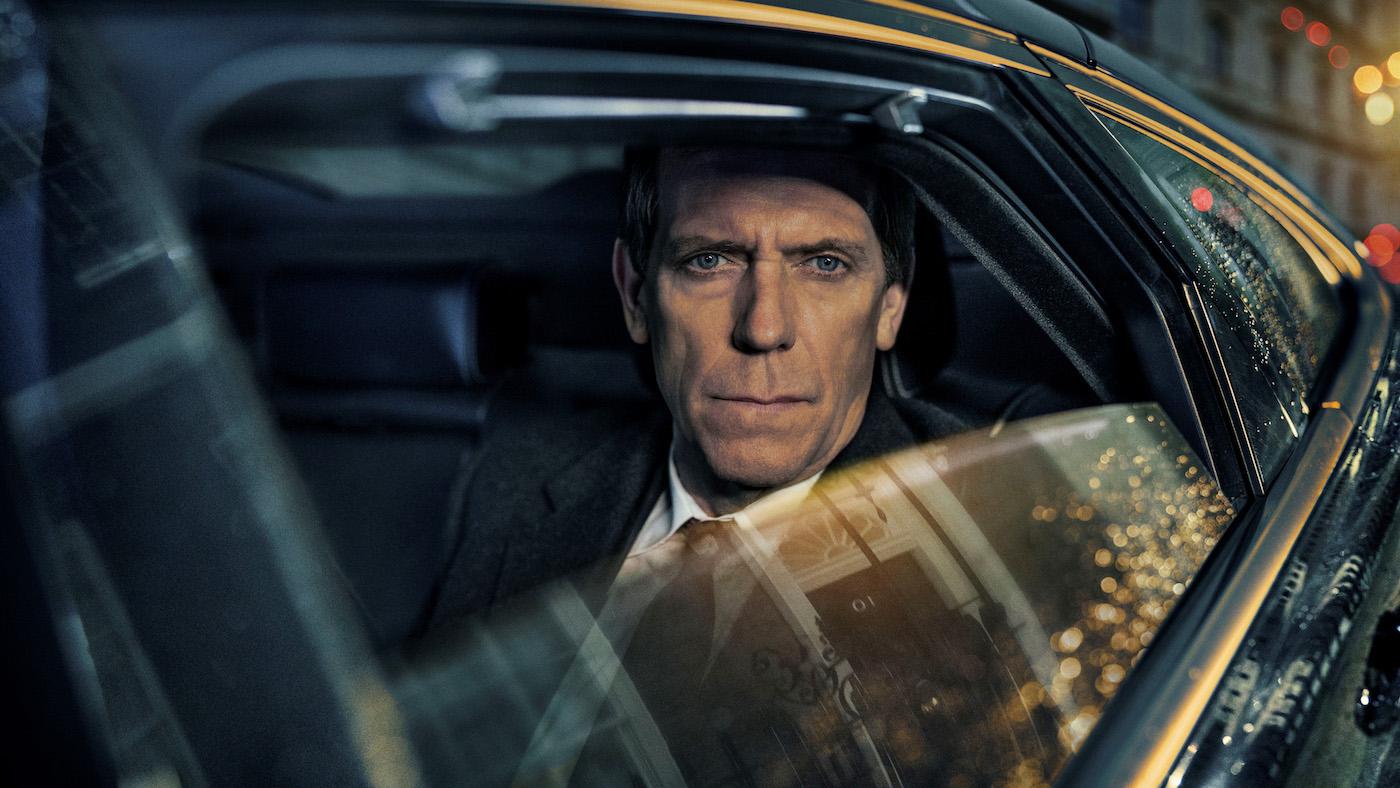 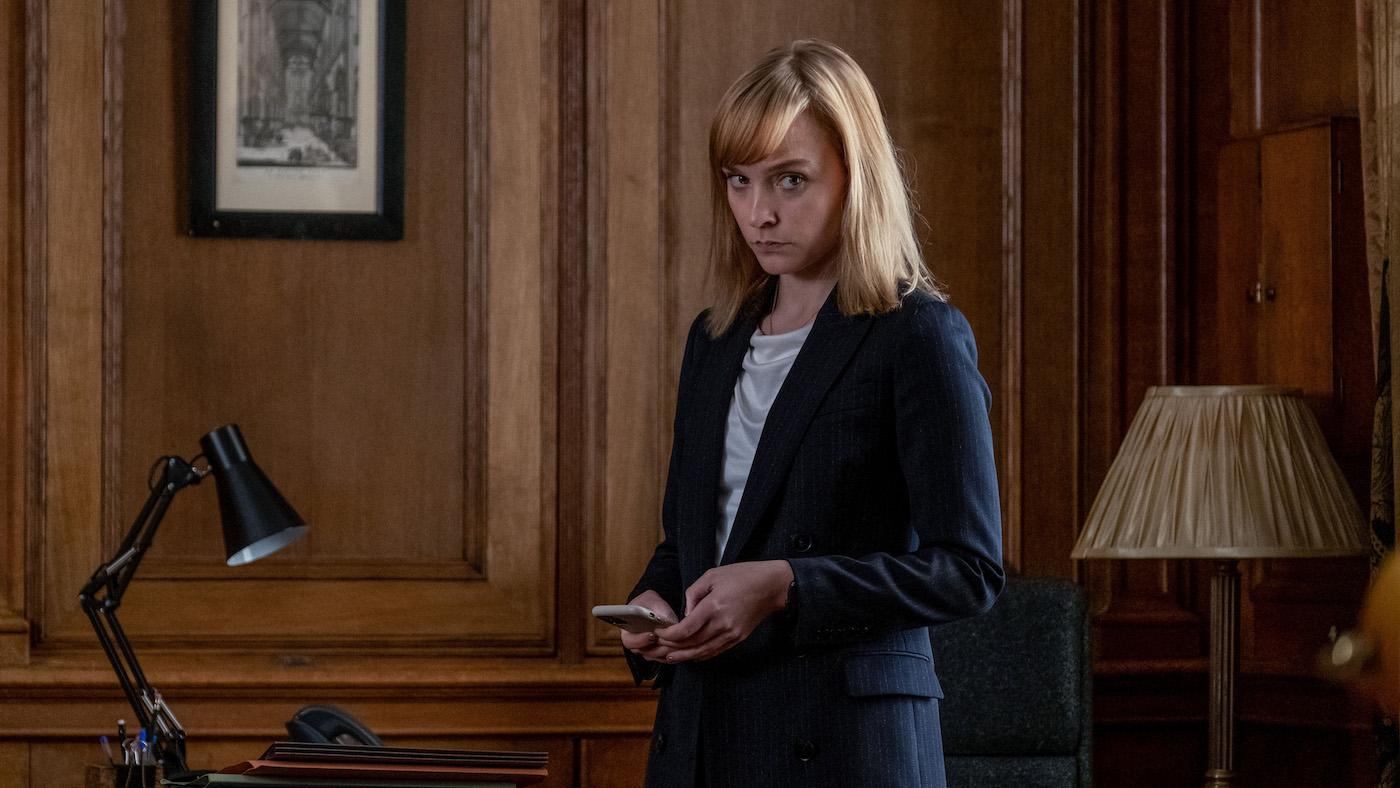