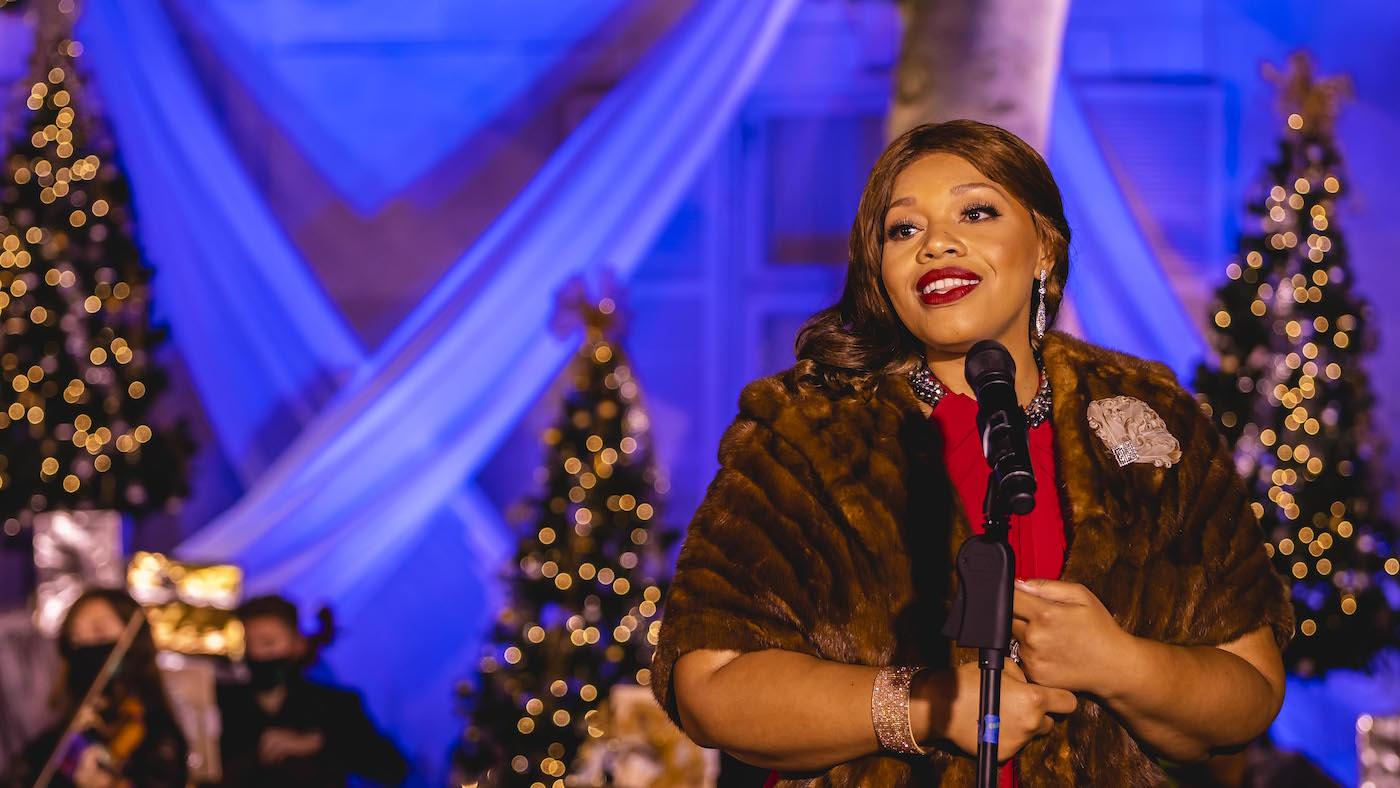 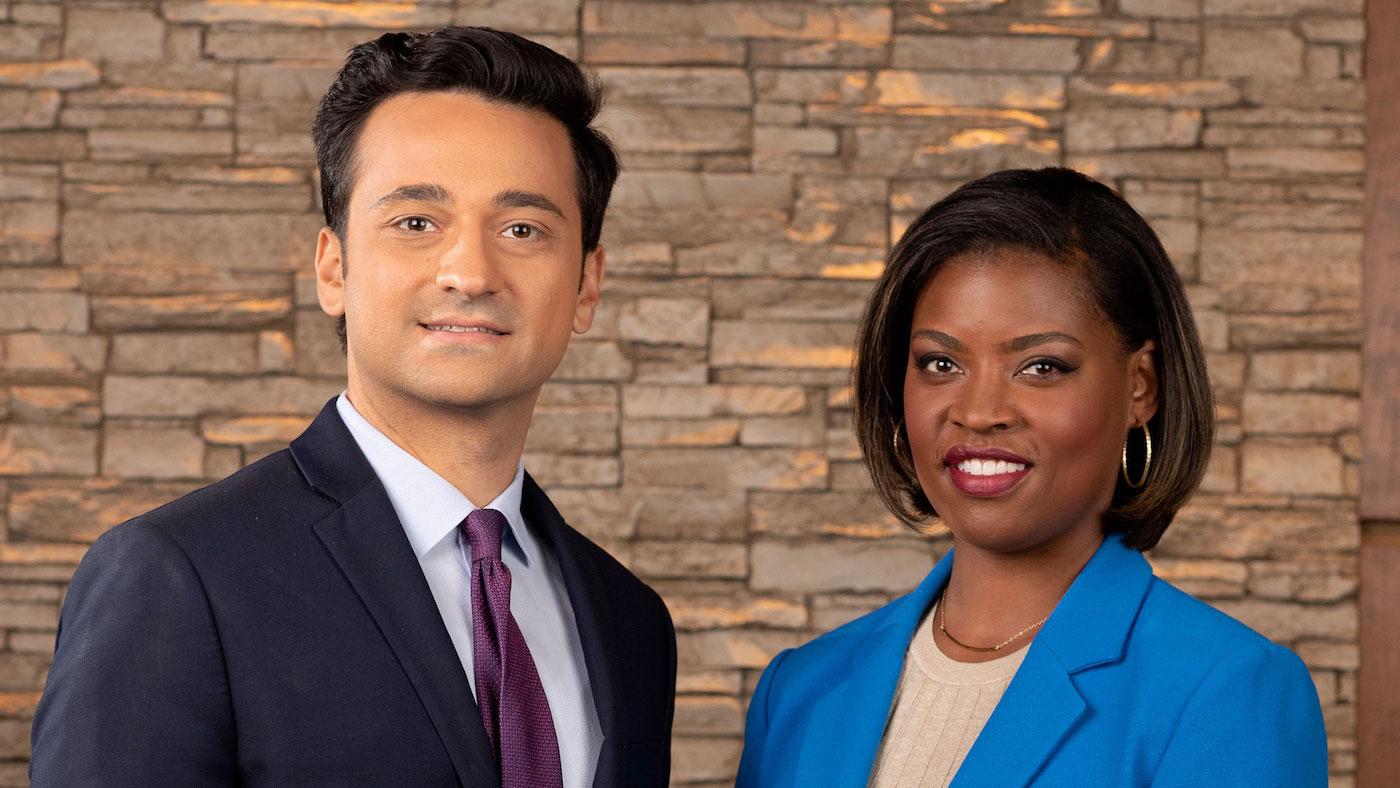 This year has been unprecedented and difficult to understand, as crises continually stacked up on one another, and yet through it all WTTW News tried to guide people through the chaos while adapting operations to a global pandemic. This new documentary looks back on this tumultuous year and WTTW News' attempt to make sense of it.

Catch a preview in a conversation with the WTTW News team as well as the producer of Making Sense of 2020 about the documentary and the year as a whole.

Ella Wishes You a Swinging Christmas


It may be a crazy year, but the holidays are still here! This tribute to Ella Fitzgerald celebrates a classic album of holiday chestnuts and features the American Pops Orchestra alongside guest stars and host Vanessa Williams. 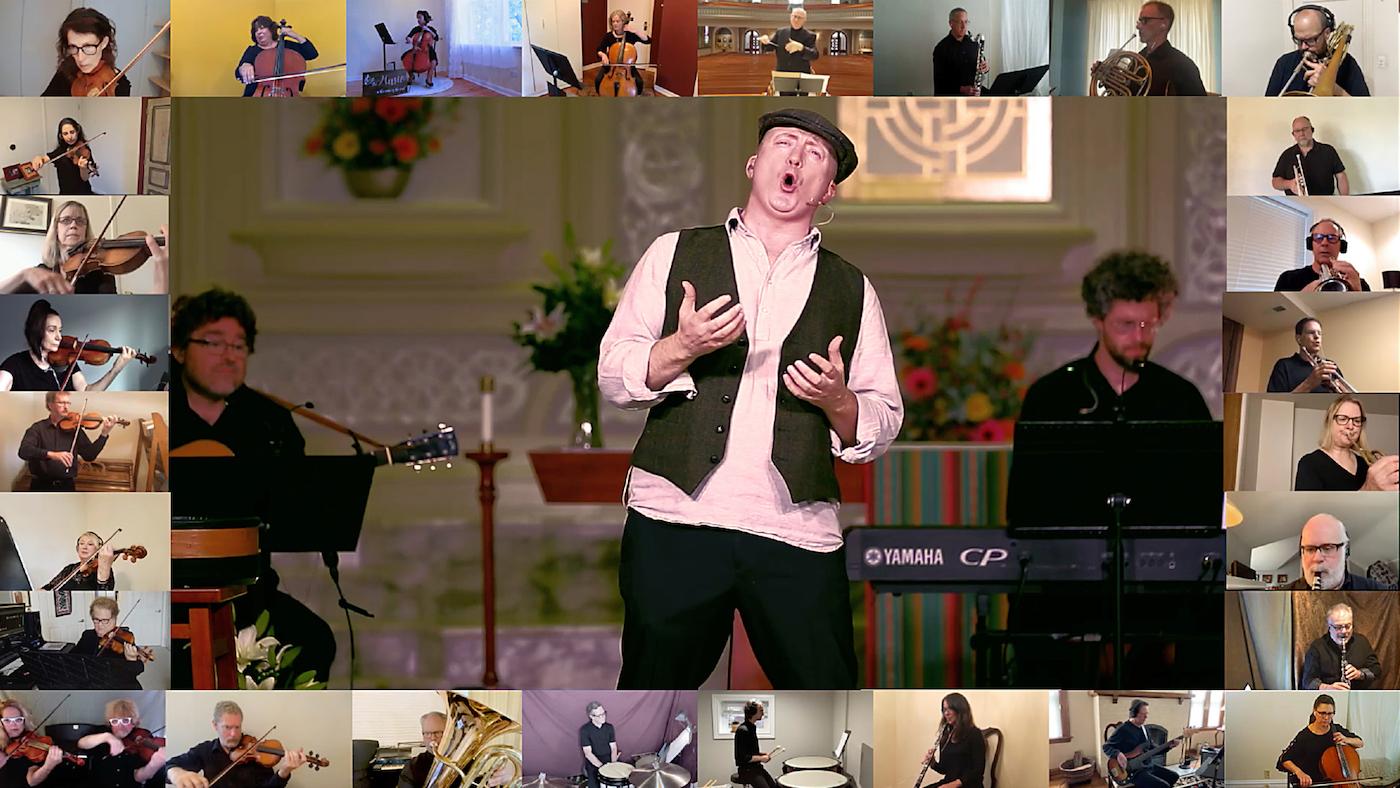 December 15 is a day full of music: just after Ella Wishes You a Swinging Christmas, you can enjoy another concert, this one filmed in Chicago. Traditional Irish tenor Paddy Homan and members of The City Lights Orchestra filmed in Old St. Pat's Church and their own homes for a unique, pandemic-adjusted holiday celebration.

Don't miss an interview in December with Paddy Homan and conductor Rich Daniels about filming a concert during a pandemic. 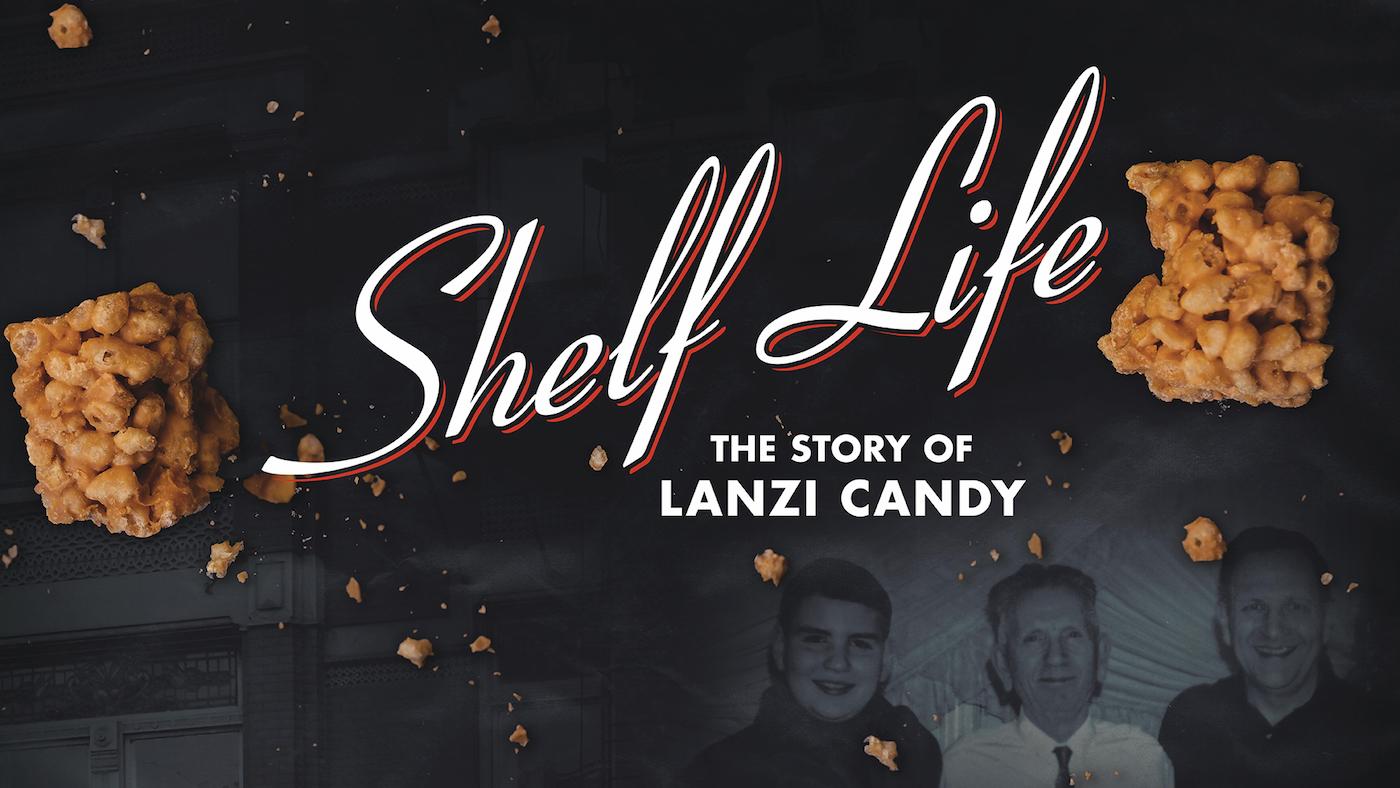 Chicago was once known as "the candy capital of the world," thanks to companies like Fannie May, Tootsie Roll, Mars, and Ferrara. Shelf Life looks at one of those producers, Lanzi Candy Company, and its story, as well as one devoted fan's quest to recreate a beloved Lanzi treat.

Check back in December for an interview with the filmmaker, the grandson of candymaker Elmo Lanzi, about his family's company and Chicago's candied history.

The Call the Midwife Holiday Special 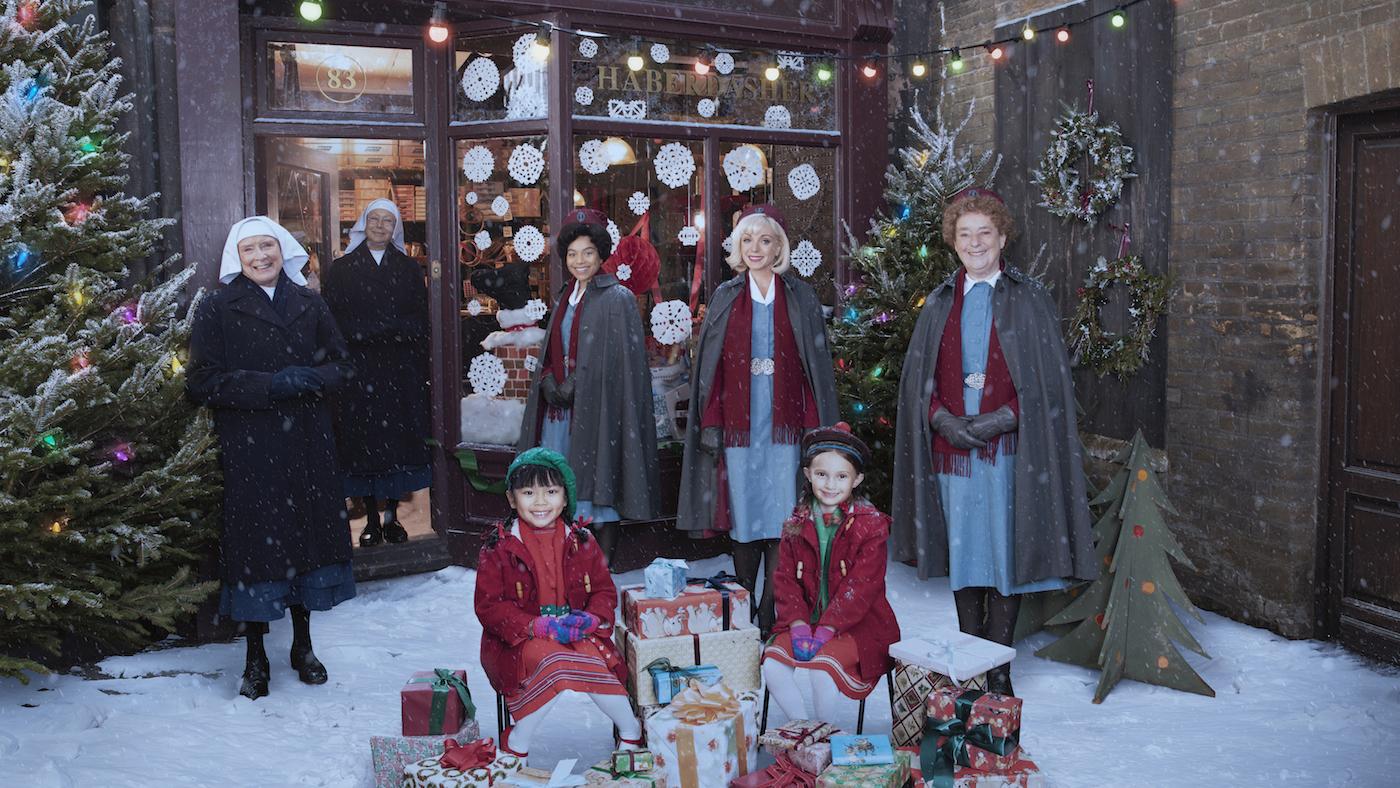 It's always a highlight of the holiday season: the Call the Midwife holiday special that also doubles as an introduction to an upcoming new season of the long-running show. Finish off your Christmas day with a warm evening in front of the TV!

Catch up on previous seasons with our recaps. WTTW Passport members can stream the two previous holiday specials for a limited time.


Her life provided the raw material for the cherished Little House on the Prairie book series (and TV adaptation), so a documentary about Laura Ingalls Wilder's life and legacy is full of entertainment. It will make you look forward to an exciting slate of programming coming in the new year, including new American Masters programs and your other favorite PBS shows. 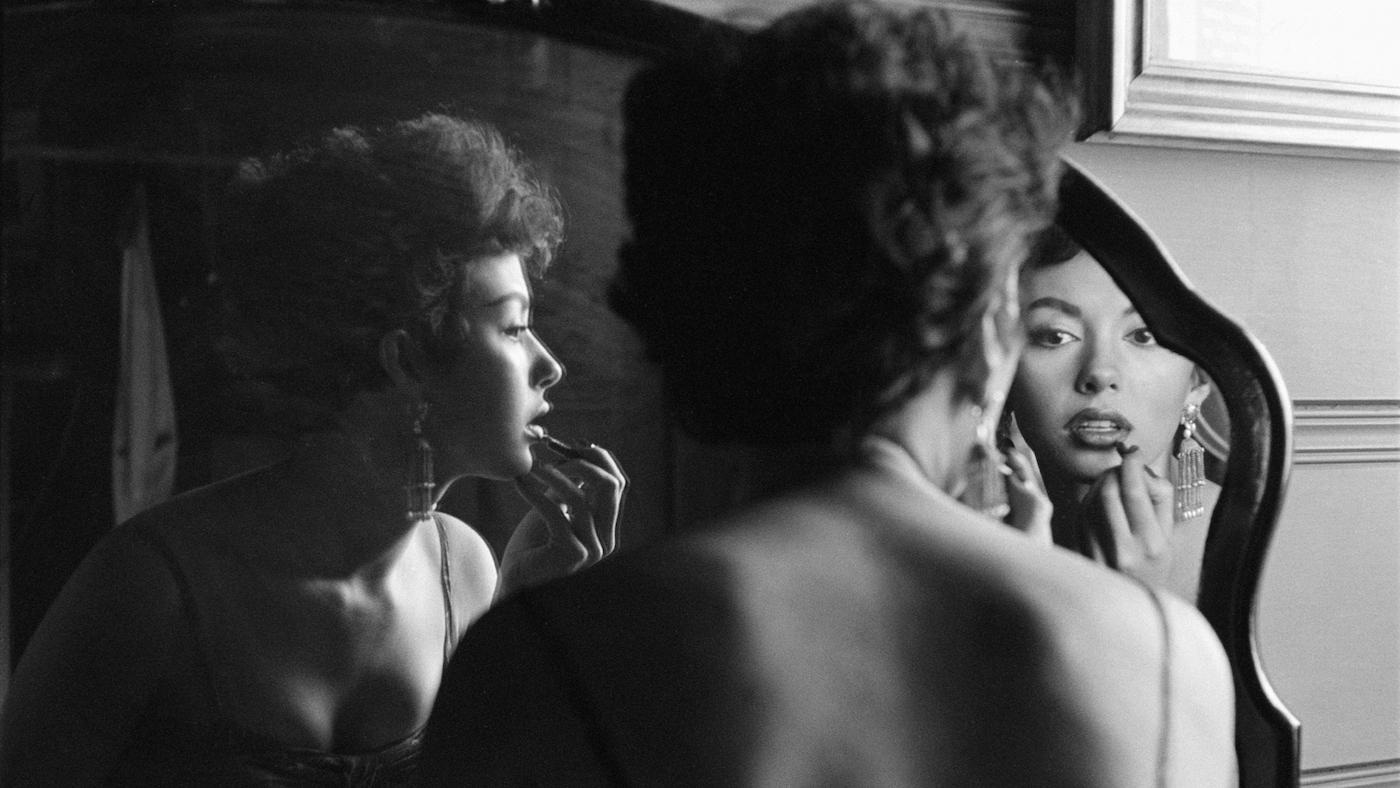 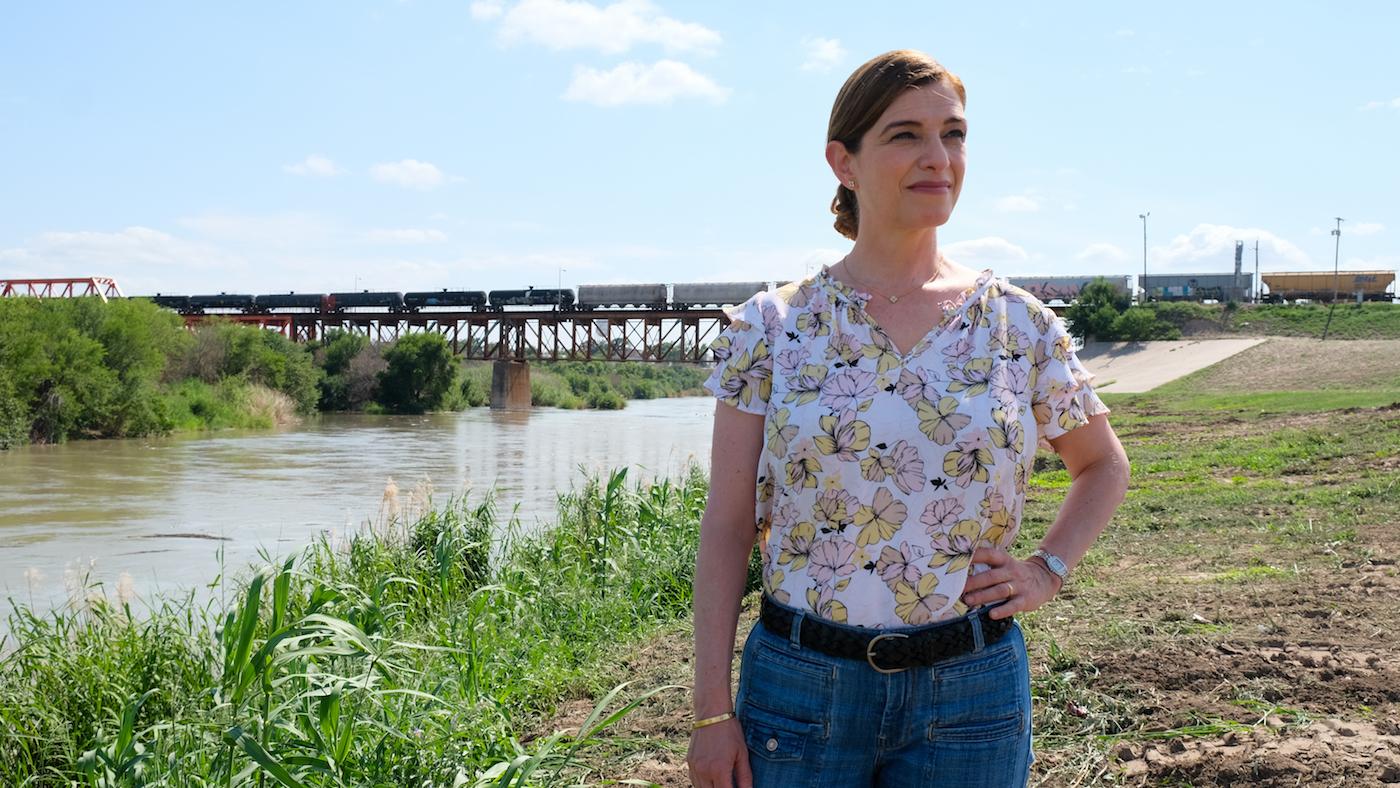 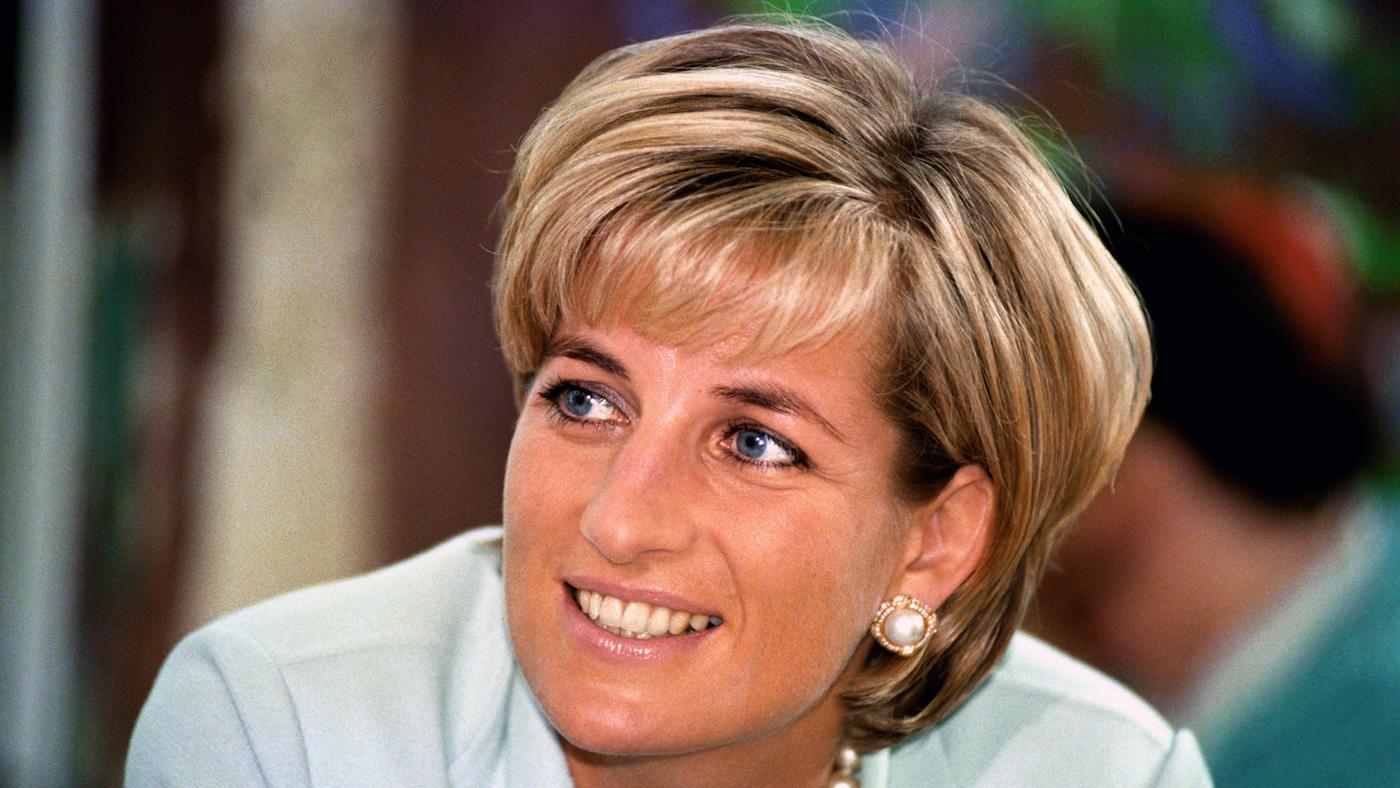