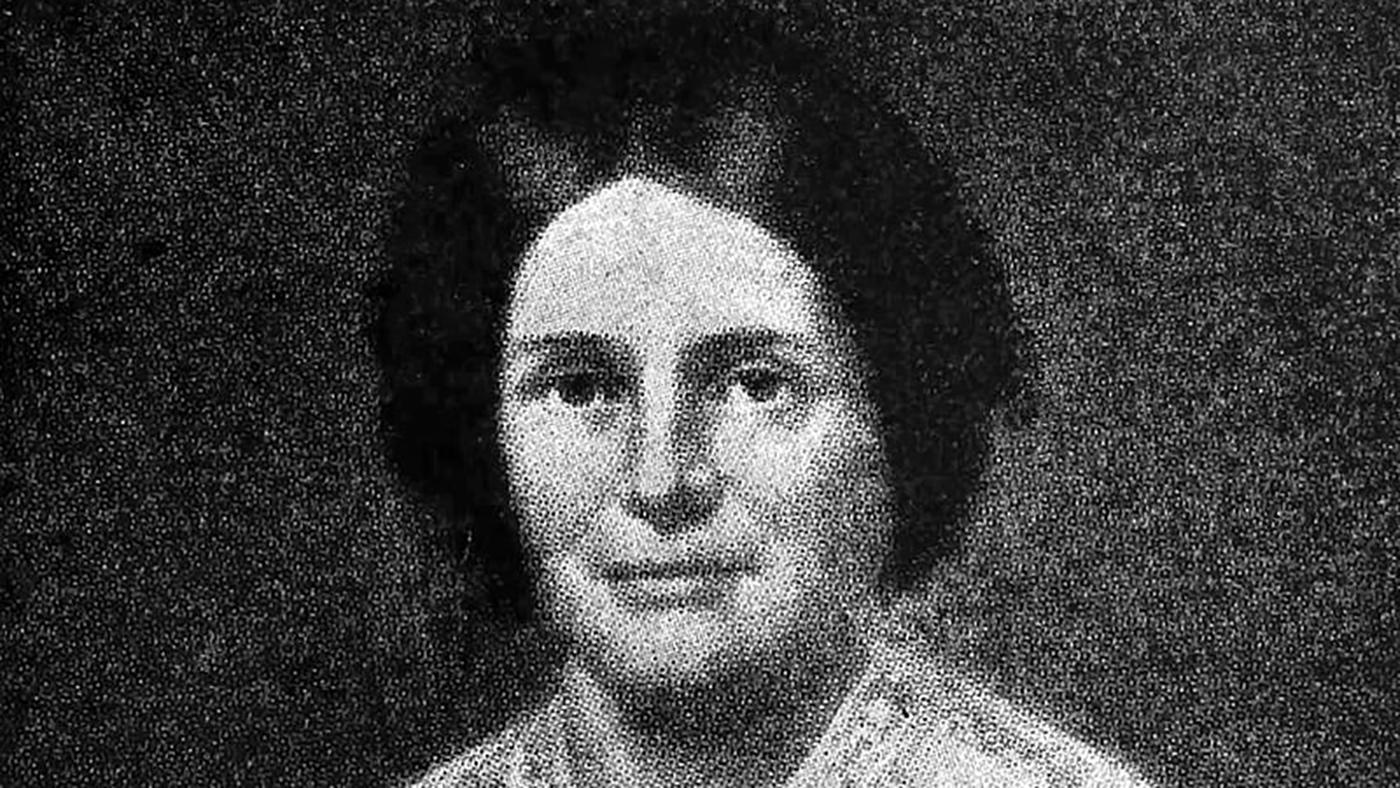 When it comes to Chicago’s early history, people like William Ogden or Cyrus McCormick and their families are often brought up as the city’s founders, the people who shaped its future success. But, according to one expert, this omits one of Chicago’s “forgotten founders:” the writer and historian Juliette Kinzie. Though Kinzie has a complicated legacy, her work traced the city’s transformation from Native American land to industrial urban center.

Juliette Augusta Magill was born in Connecticut in 1806 to an Episcopal family that was involved in early manufacturing. Her uncle was the fledgling United States’ Chicago Indian agent — a person who served as a kind of representative of the U.S. government to negotiate or oversee trade with Native American tribes. His descriptions of Chicago, then just a small settlement on the Western frontier, piqued Juliette’s interest in Chicago and the West.

“She saw the West as a romantic place,” says Ann Durkin Keating, professor of history at North Central College in Naperville and author of the book The World of Juliette Kinzie: Chicago Before the Fire.

Juliette’s uncle also introduced her to her husband, John H. Kinzie. With Kinzie, she moved to what is now Portage, Wisconsin, residing there for a few years during the Black Hawk War while he served as the Indian agent to the Ho-Chunk nation. It was her experiences with Native Americans in Wisconsin between 1830 and 1833 that led her to write her most well-known work, Wau-Bun: The Early Day in the Northwest.

According to Keating, Kinzie’s writing about the Ho-Chunk is distinguished by detailed portraits of individual men and women.

“She did not write broad strokes,” Keating says, adding that Kinzie writes with a respect for the Ho-Chunk’s world. “Now, was she a champion for Indian rights? Absolutely not.”

Keating points out that Kinzie was a product of her time and status, and had views that reflected it. She saw her own East Coast American culture as superior. Keating jokes that, sometimes, “I’m like, why am I spending so much time with this woman?”

Kinzie didn’t question the structure of her society, which allowed slavery, the subjugation of women, and xenophobic attitudes towards immigrants, in part because she was a privileged woman. And even though she wrote about it, Kinzie accepted that the world of Native Americans was disappearing as the U.S. government pushed tribes further west, off their land.

“But she wanted to chronicle it, and she saw value in their culture,” Keating says.

By studying Kinzie’s many letters, Keating says she has learned that Kinzie was part of a “category of women who accepted the social order and the superiority of this U.S. culture that was really rooted in paternalism, patriarchy, and slavery.” Despite her interest in politics, Kinzie was not an early feminist or an abolitionist — ideas that were beginning to emerge in her time.

But Kinzie’s Wau-Bun had a few chapters about what life was like for her family in Chicago,  contributing to an otherwise sparse historic record of the city in its early days. Keating considers the Kinzies to be among a group of families that helped establish Chicago in the mid-19th century.

“Juliette was part of it. It was really a core of families in Chicago that created a civic culture,” Keating says. “They’re going to create the churches, schools, hospitals, and orphanages.”

Juliette and her husband were particularly involved in building an Episcopal hospital, especially important because Chicago grappled with three separate cholera epidemics in the 19th century. During the second epidemic, in the 1850s, the Kinzies lost a son. They also helped establish an orphanage for children of cholera victims.

Kinzie was also involved in creating the Chicago Historical Society, and supported early libraries and the arts.

“Often that story gets written as just a story of men, because women are often invisible in the operations in the way things get written about,” Keating says. “But going through her letters showed me that households were building these institutions.”

Keating describes the life of women in these households as “semi-public.” A whole generation of women were very active in Chicago’s public life, but that action and the development of Chicago’s civic life took place in their family parlors.

Despite her many contributions, Kinzie doesn’t often make the list of names of influential Chicago women such as Bertha Palmer, Jane Addams, or Ida B. Wells. One of the reasons is that Wau-Bun began to be dismissed as a work of fiction as the study of history professionalized.

“She staked her claim to significance on that work,” Keating says.

Another reason that Kinzie has been “forgotten,” says Keating, is that, after her husband died, she struggled financially, having lost the comfort and protection of the male-dominated culture that she had previously accepted.

“She got written out of the story in the late 1860s in part because she was angry and she sued everybody in town,” Keating says. “So she was seen as an angry old lady and people dismissed her.”

Additionally, Keating says that, when people think about Chicago history, they tend to think of the city and its significant individuals after the Great Chicago Fire of 1871. Kinzie died the year before the fire destroyed the city, the year that many begin to track Chicago’s rapid rise to become the “city of the century.”

Despite Kinzie’s complicated legacy, Keating says one thing is clear.

“She's a historian,” she said, “and she needs to be recognized in that way.” 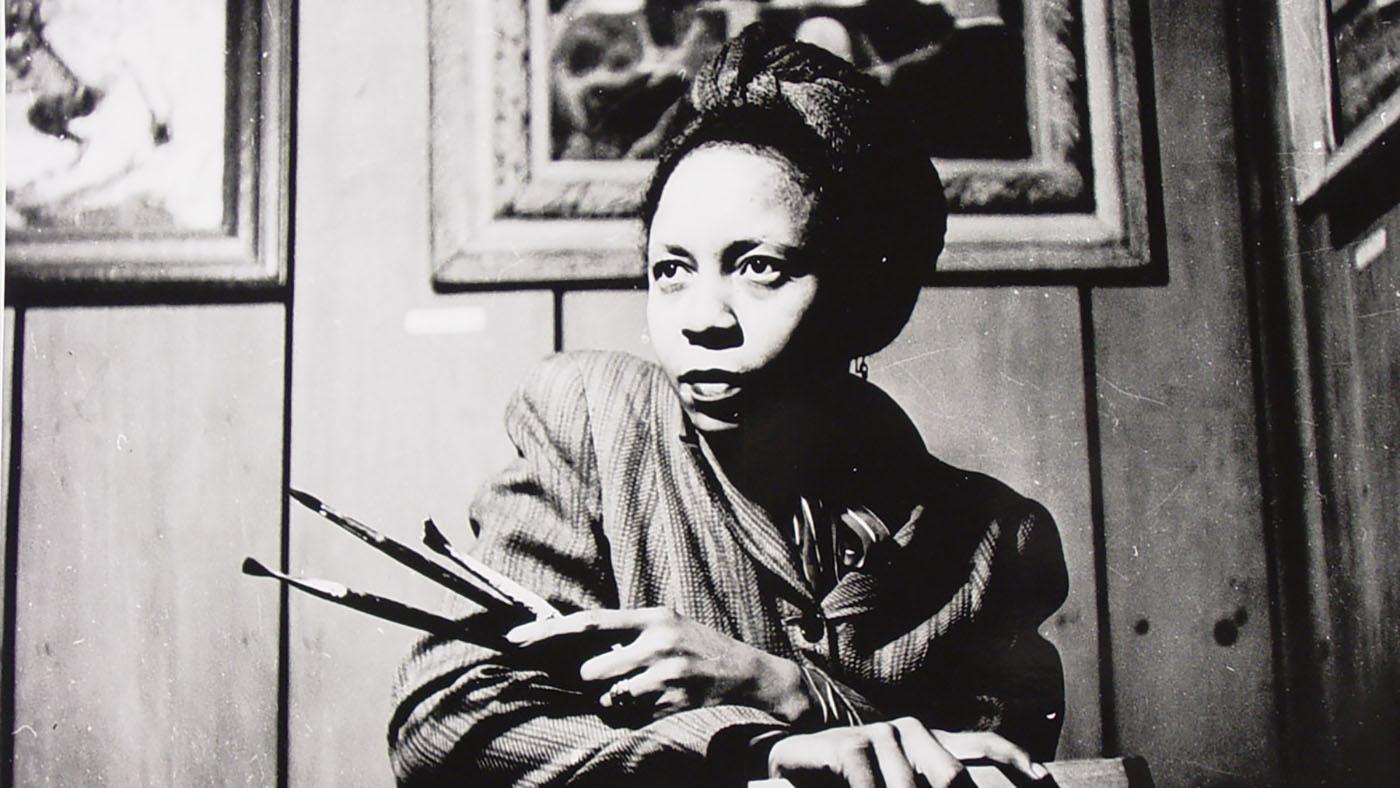 “Chicago, I Love You!” Margaret Burroughs’ Creative Legacy in Chicago 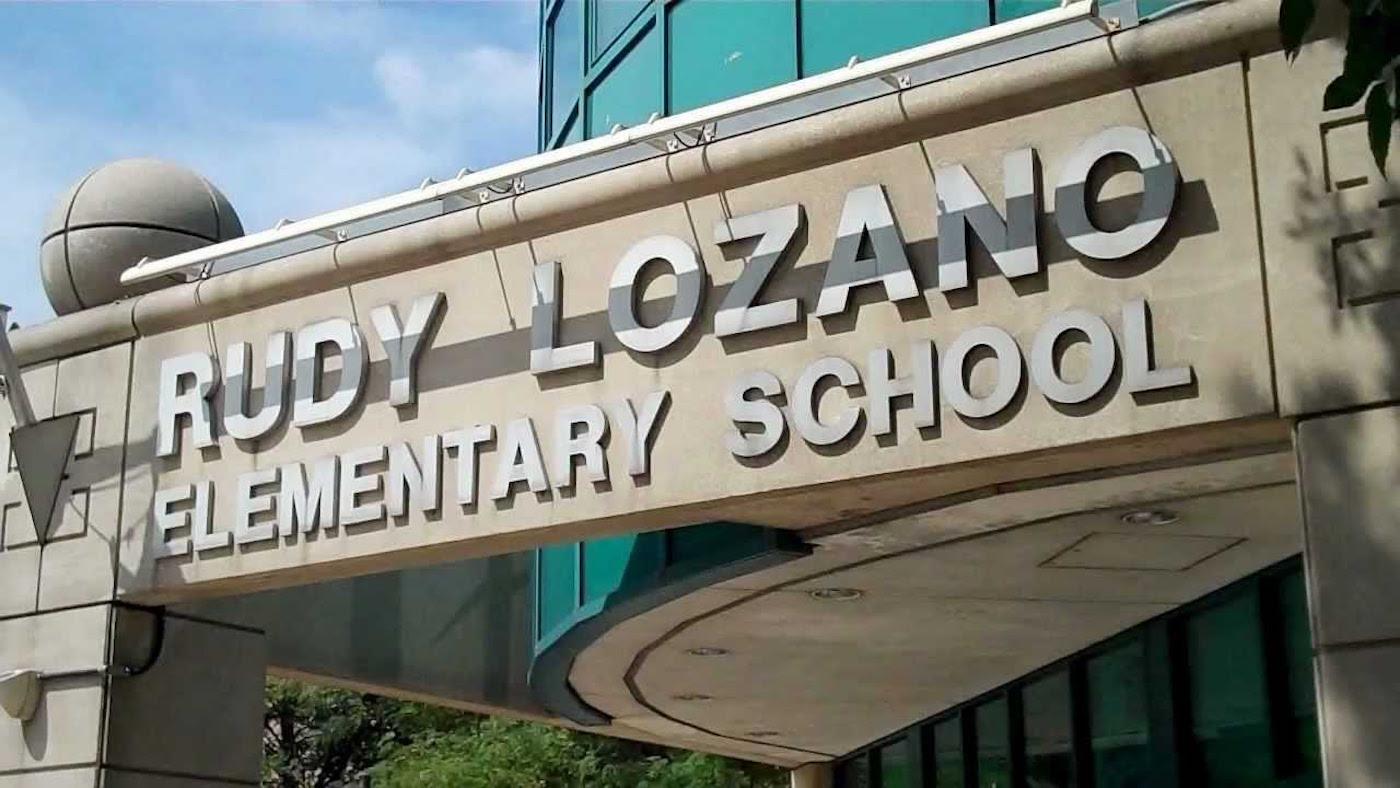 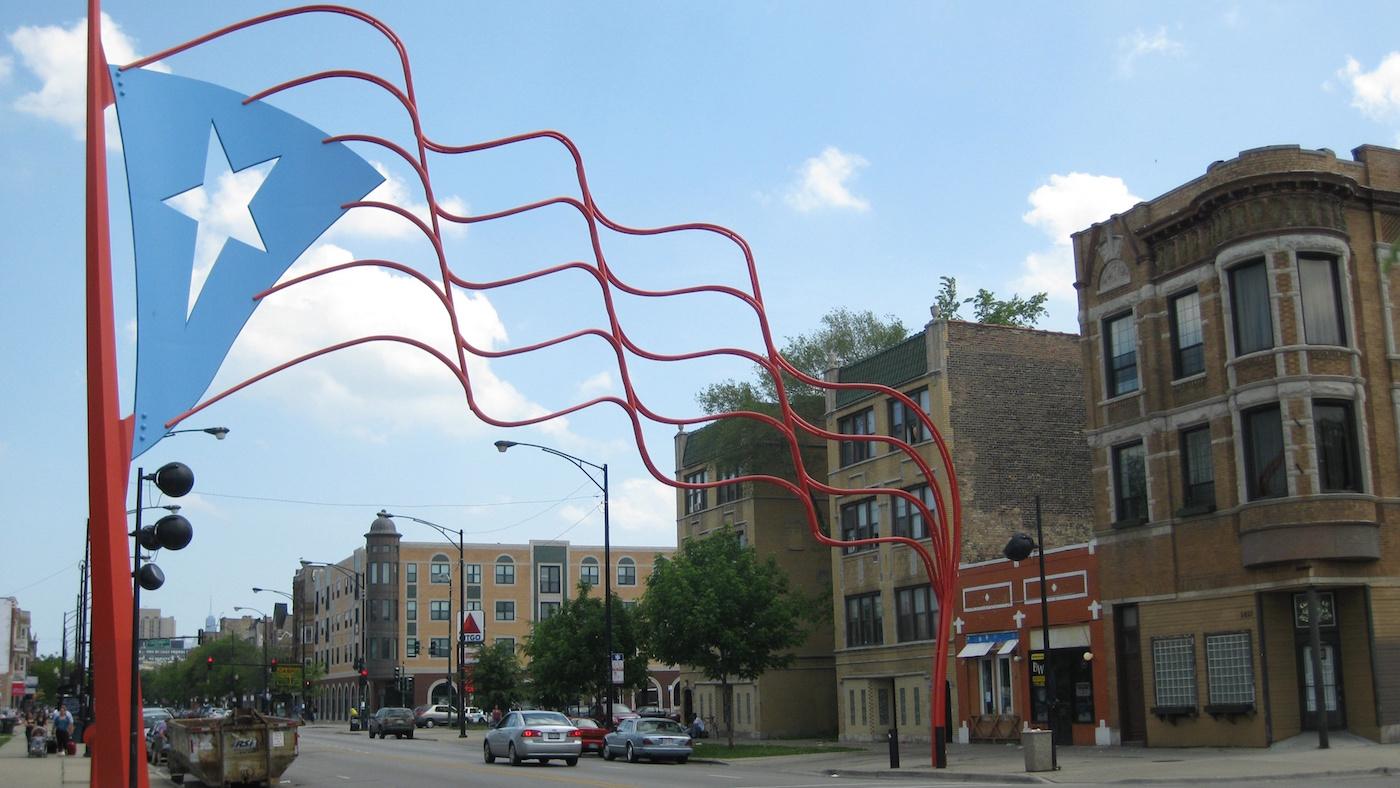 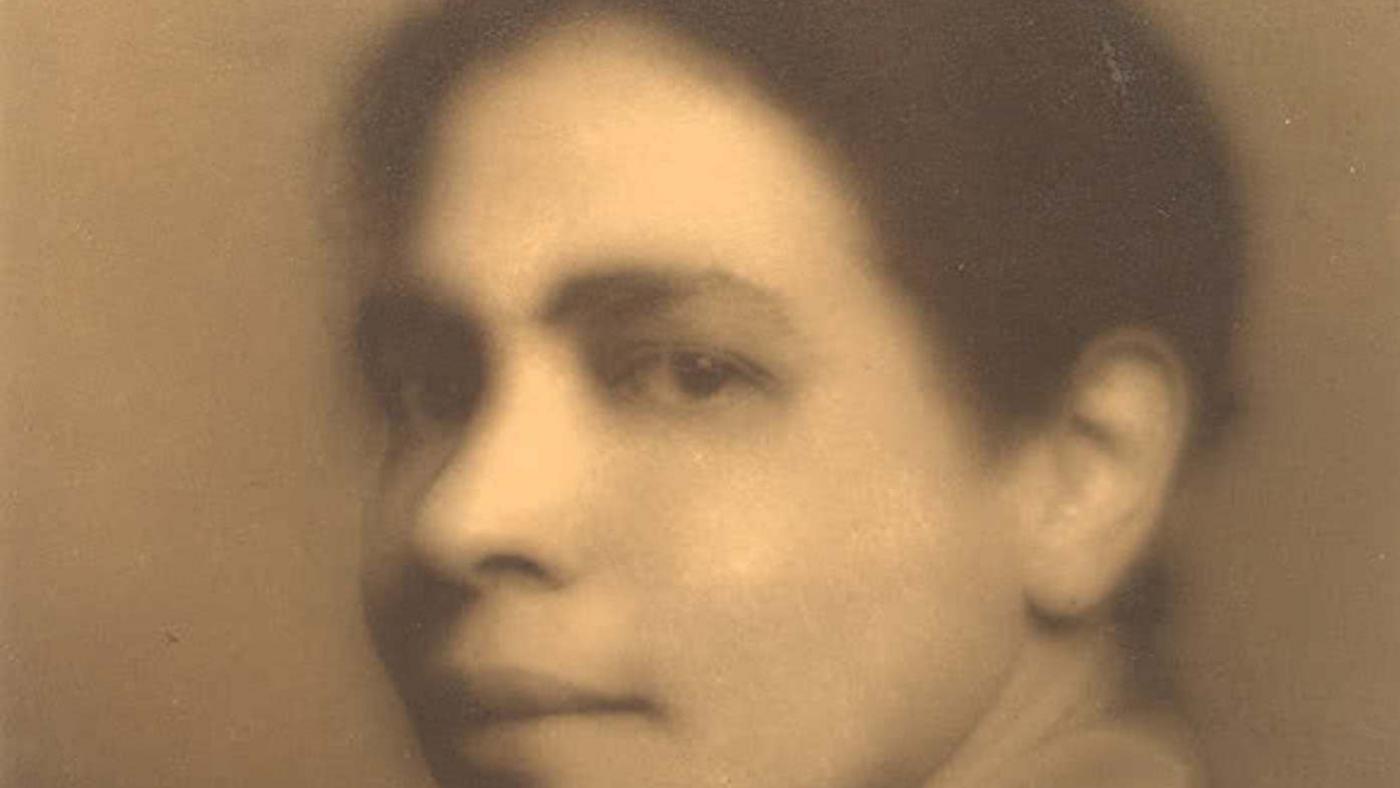 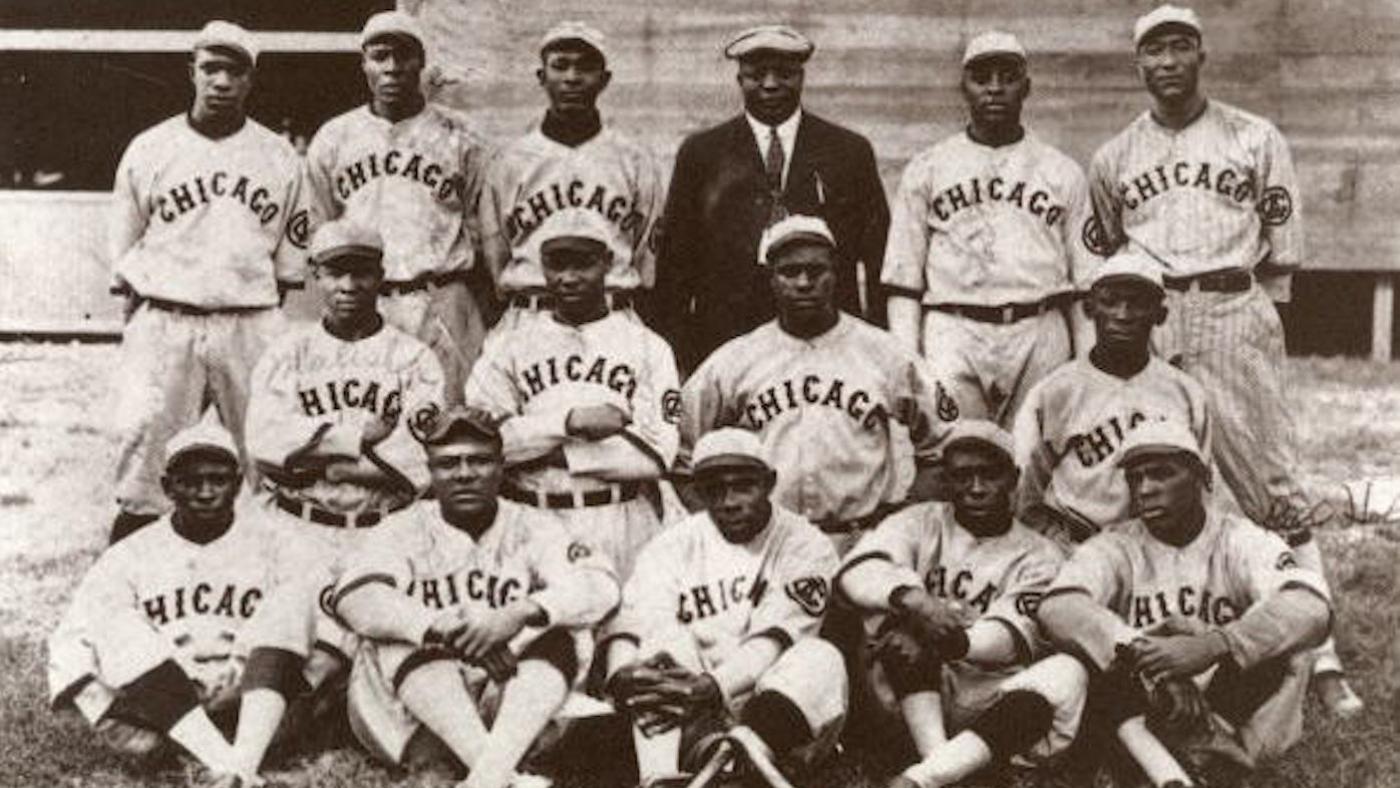 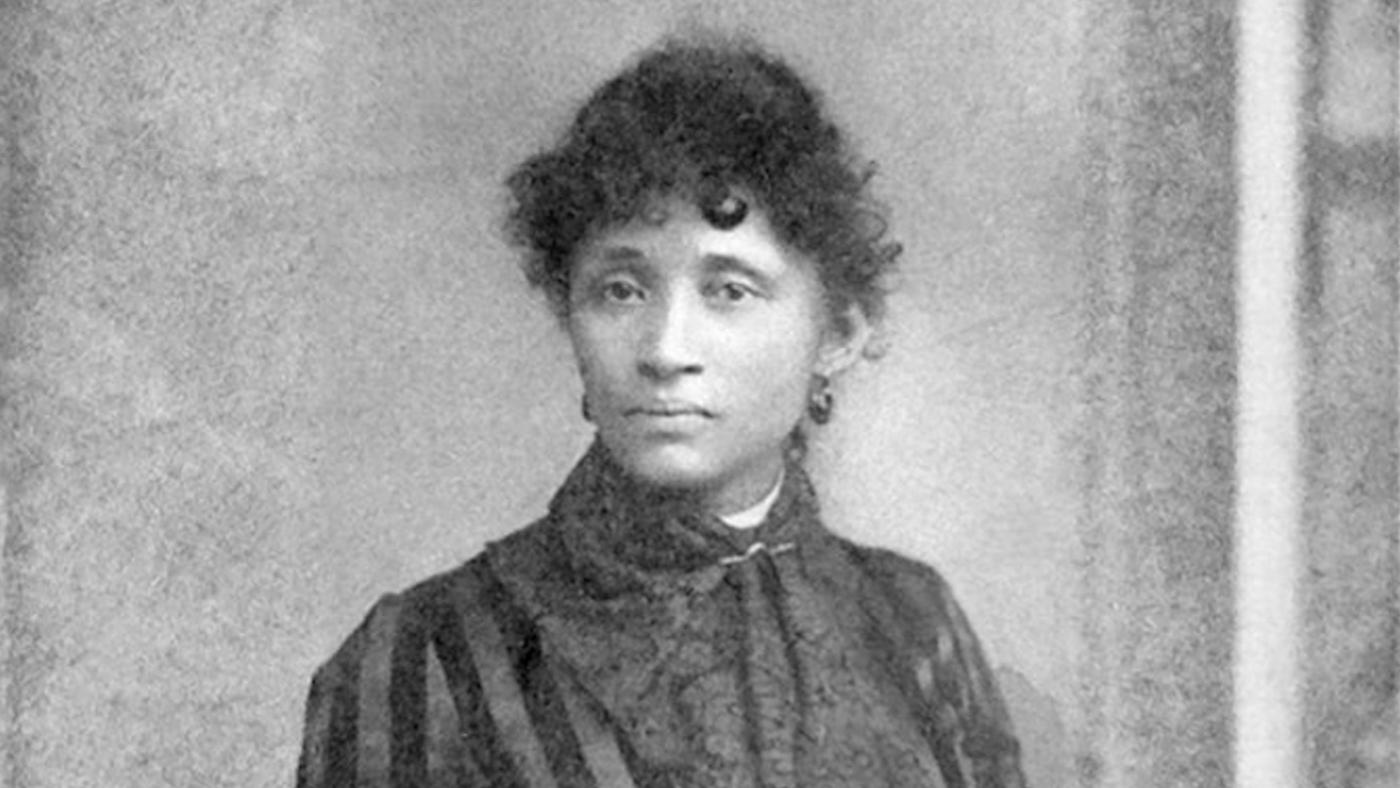