Our Most Popular Recaps, Recipes, Histories, and More in 2020 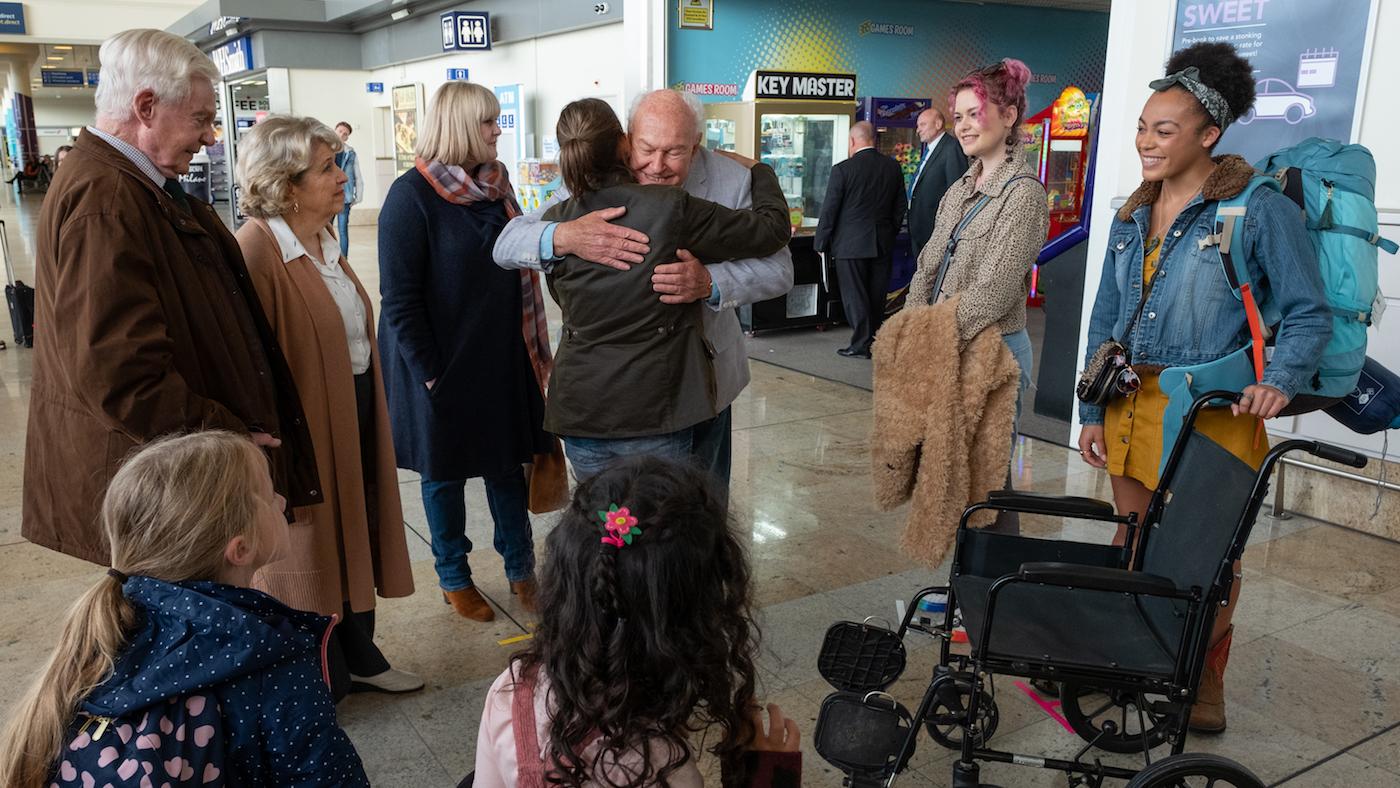 You've seen plenty of reviews of the exceptional year that was 2020. We'll spare you what you've already heard and simply present an escape, with Playlist's top ten stories published this year. COVID-19 only shows up once—otherwise, you can enjoy recaps of dramas and mysteries, with some bonus top stories at the end. 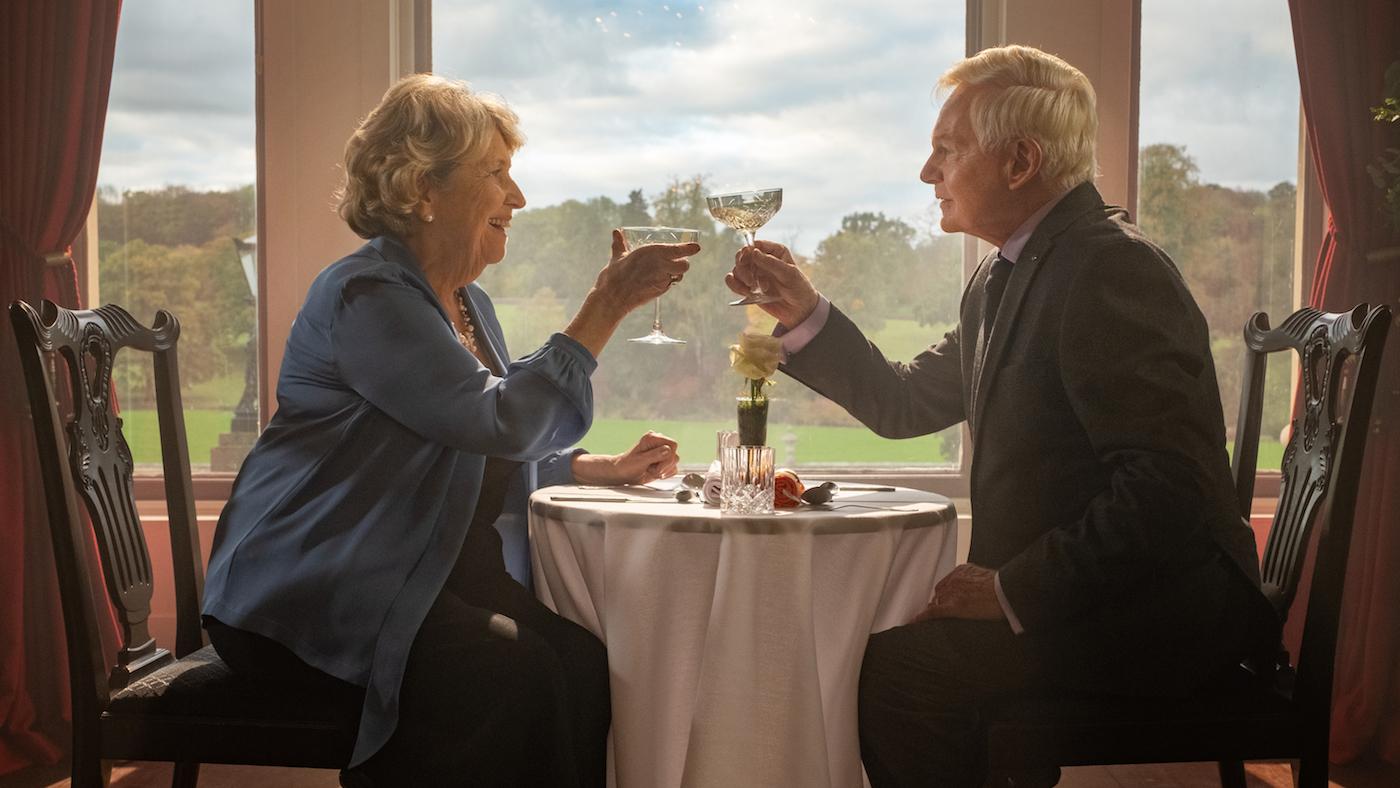 Our most viewed story from this year was a recap of the series finale of Last Tango in Halifax, which came eight years after the show about a late-in-life romance premiered. It was bittersweet to bid goodbye to Alan, Celia, Caroline, Gillian, and the rest; perhaps that's why people kept coming back to the recap, for a few more moments with these complicated, lovable characters. The season's first episode recap also made the list.

2. Beyond Pierogi: A New Series Introducing the Rich Variety of Polish Cuisine and Culture to Americans 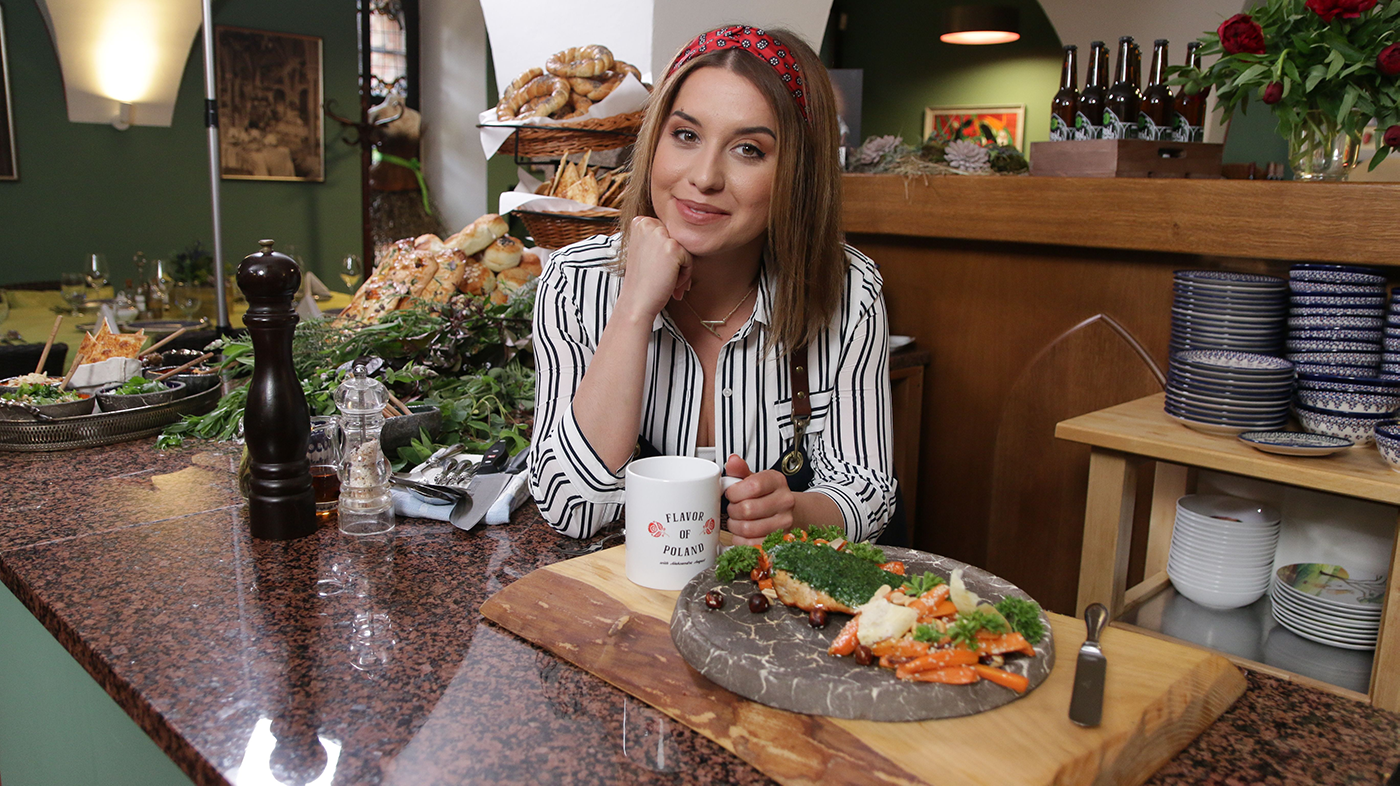 At the beginning of the year, WTTW introduced a new cooking and travel show called Flavor of Poland, hosted by Chicagoan Aleksandra August. Clearly, there was an appetite for it.

Try one of the recipes from the show, for roast duck. 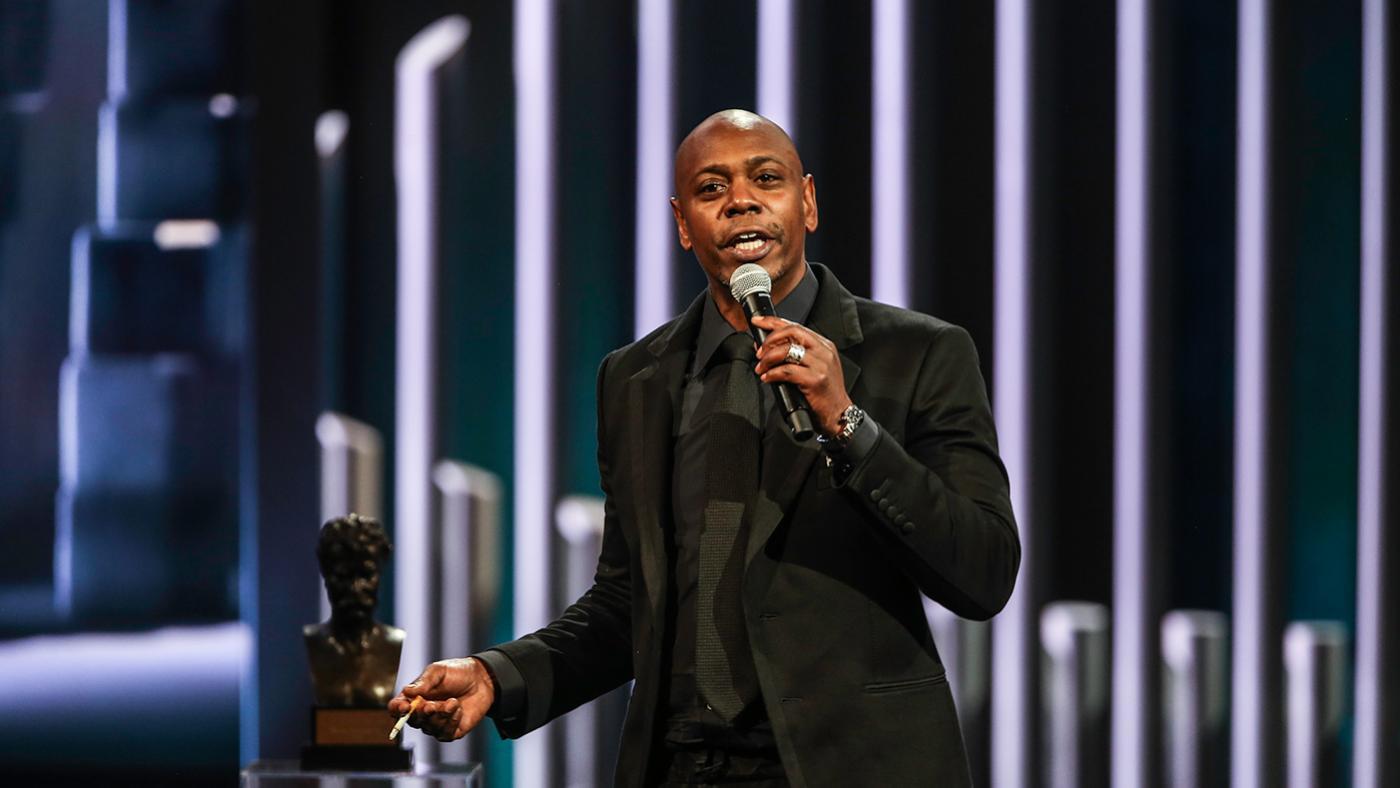 Maybe people were looking for humor this year, and that's why they flocked to an introduction to the comedians who have been awarded the Kennedy Center Mark Twain Prize for American Humor, including 2019's recipient, Dave Chappelle. 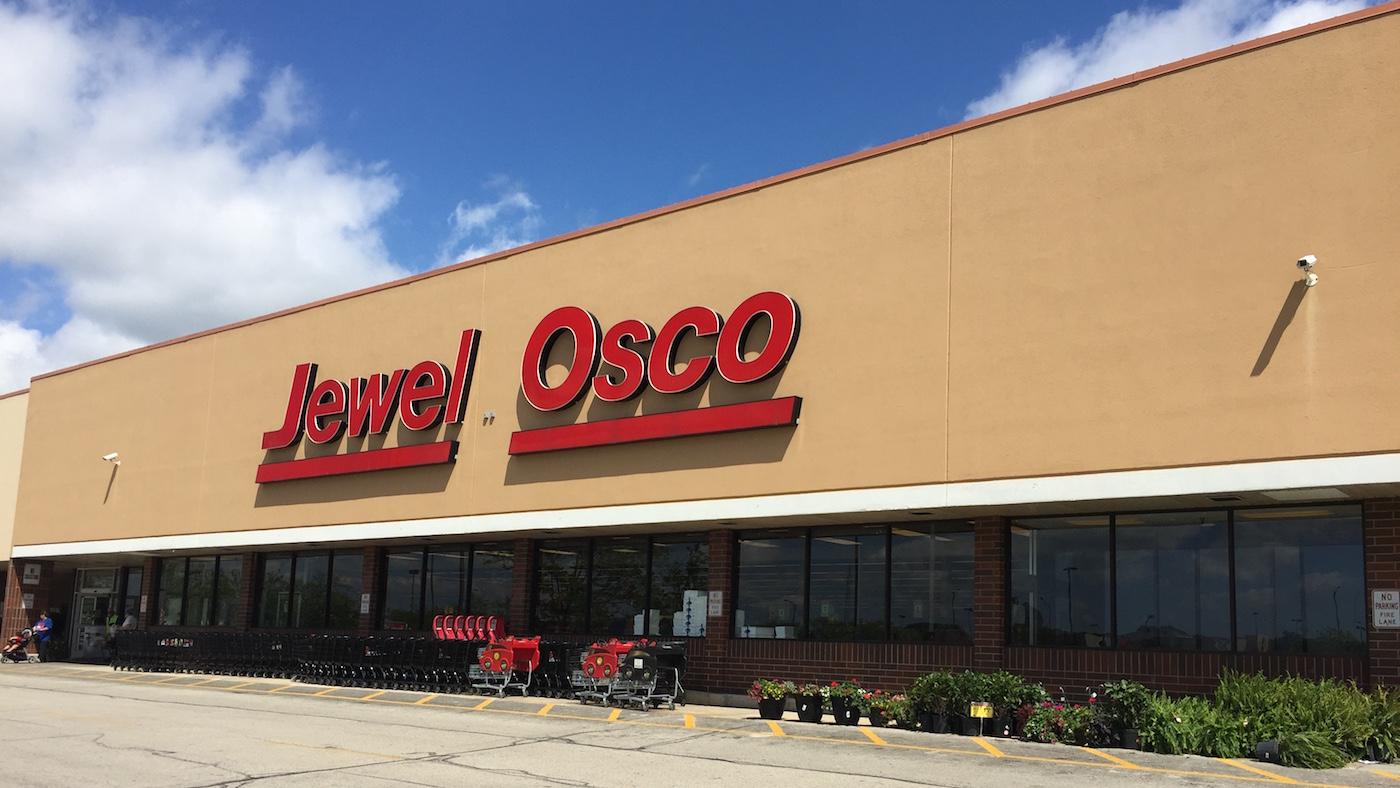 Perhaps the most useful story to crack the top ten. Note: stores may have changed their policies since this story has been published. 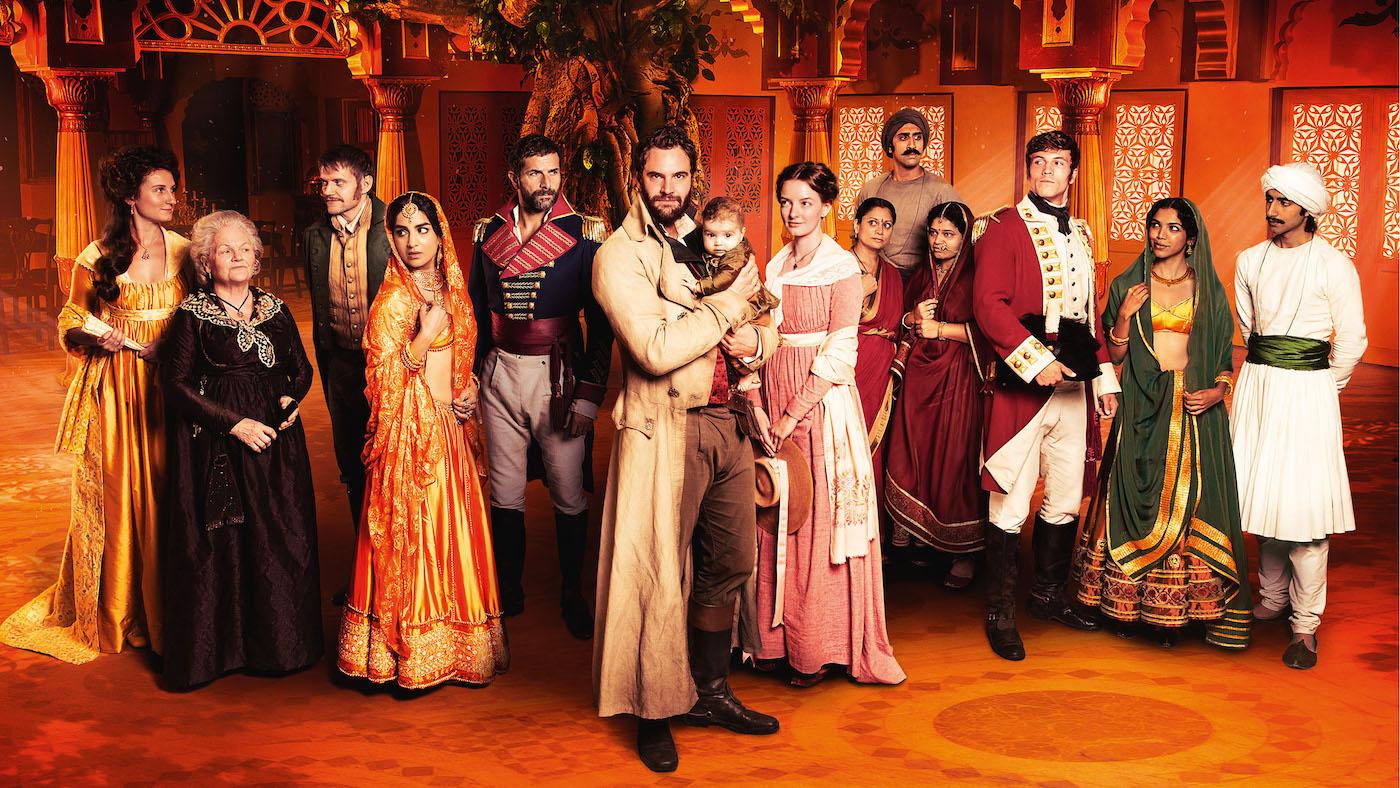 The new series Beecham House focused on an English trader with a hidden past as he tried to establish himself in India in the years before the British took control of the subcontinent. 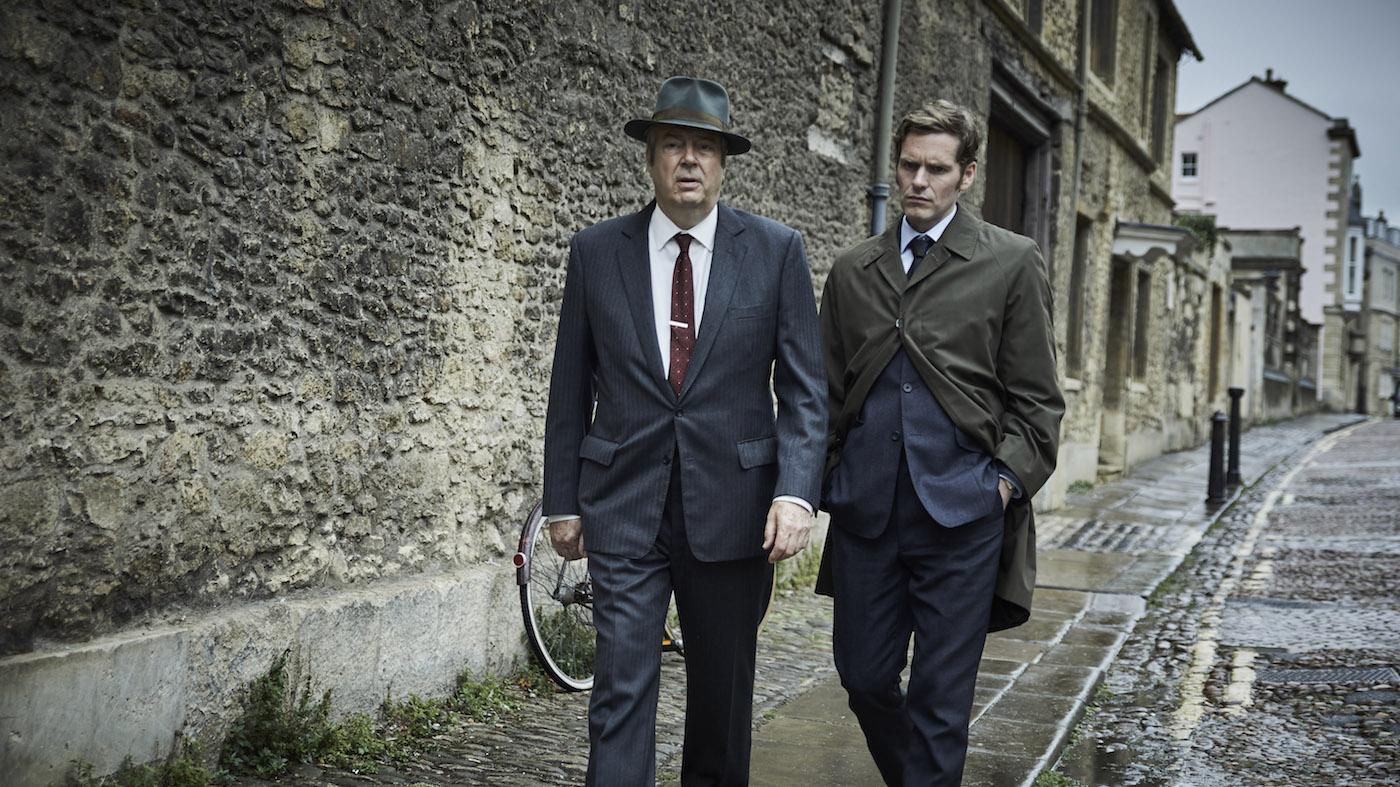 Endeavour is both a beloved and complicated mystery, so some of the twists and turns can be difficult to track. That's what our recaps are for! 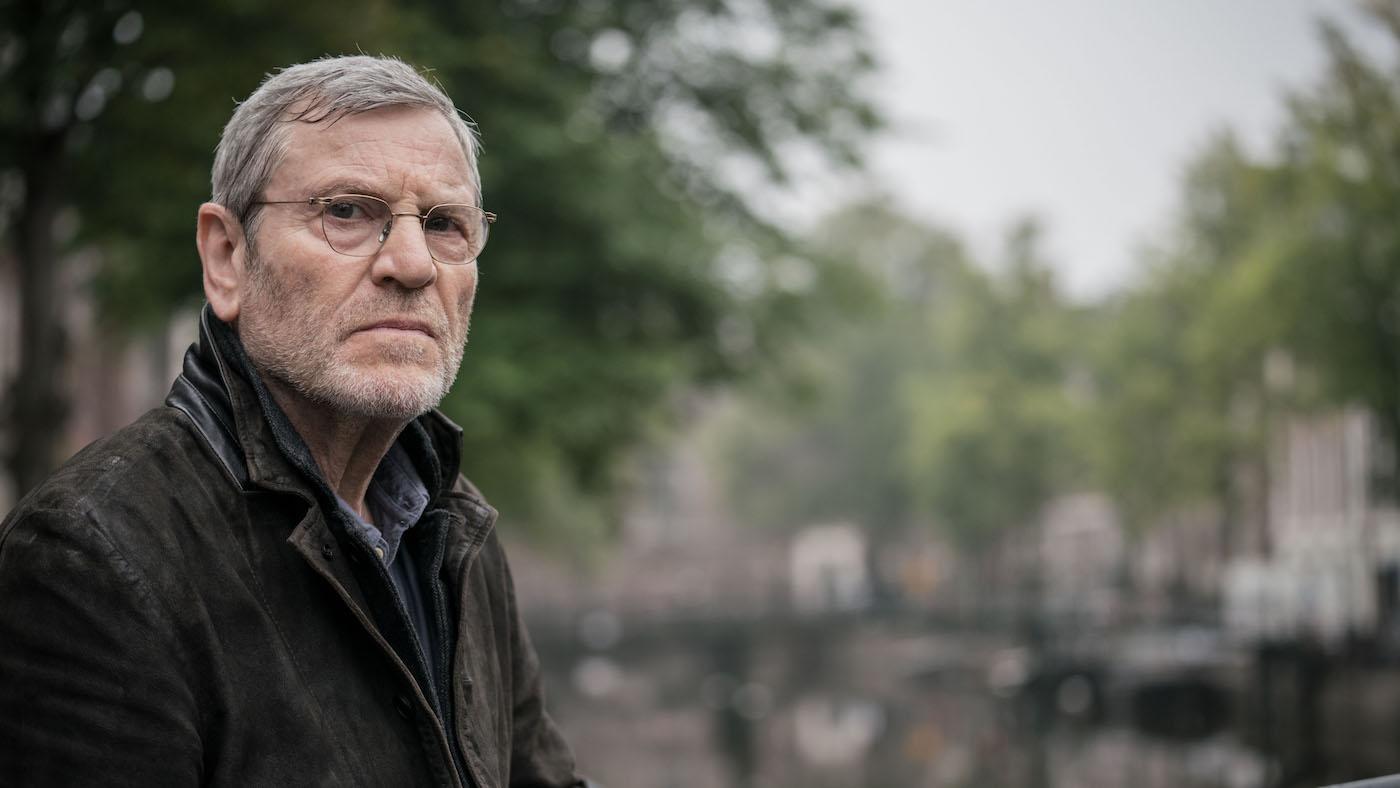 Another new series, Baptiste followed a grizzled detective as he sought to unravel a dangerous mystery in Amsterdam that eventually endangered his own family. 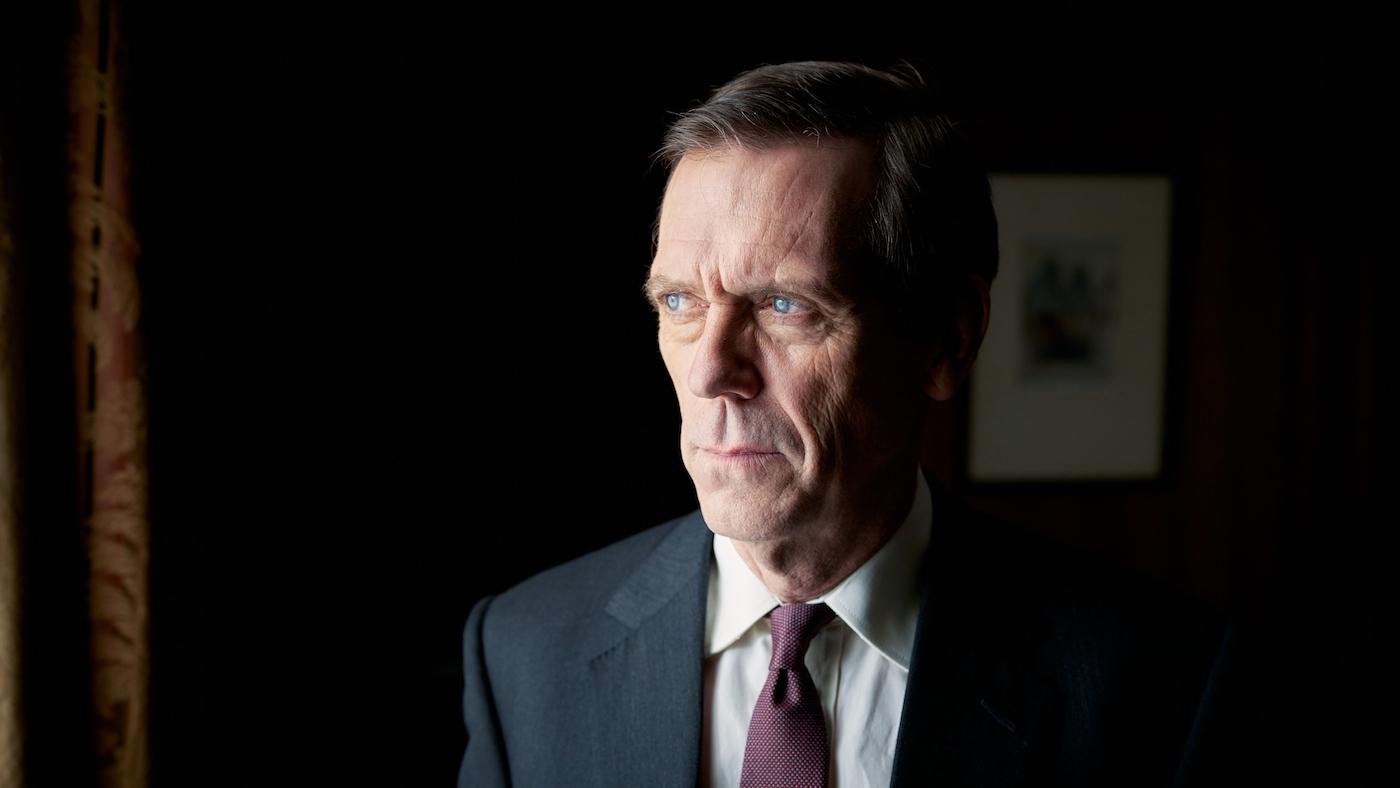 Hugh Laurie starred as an ambitious and scandal-plagued British politican in this limited series. 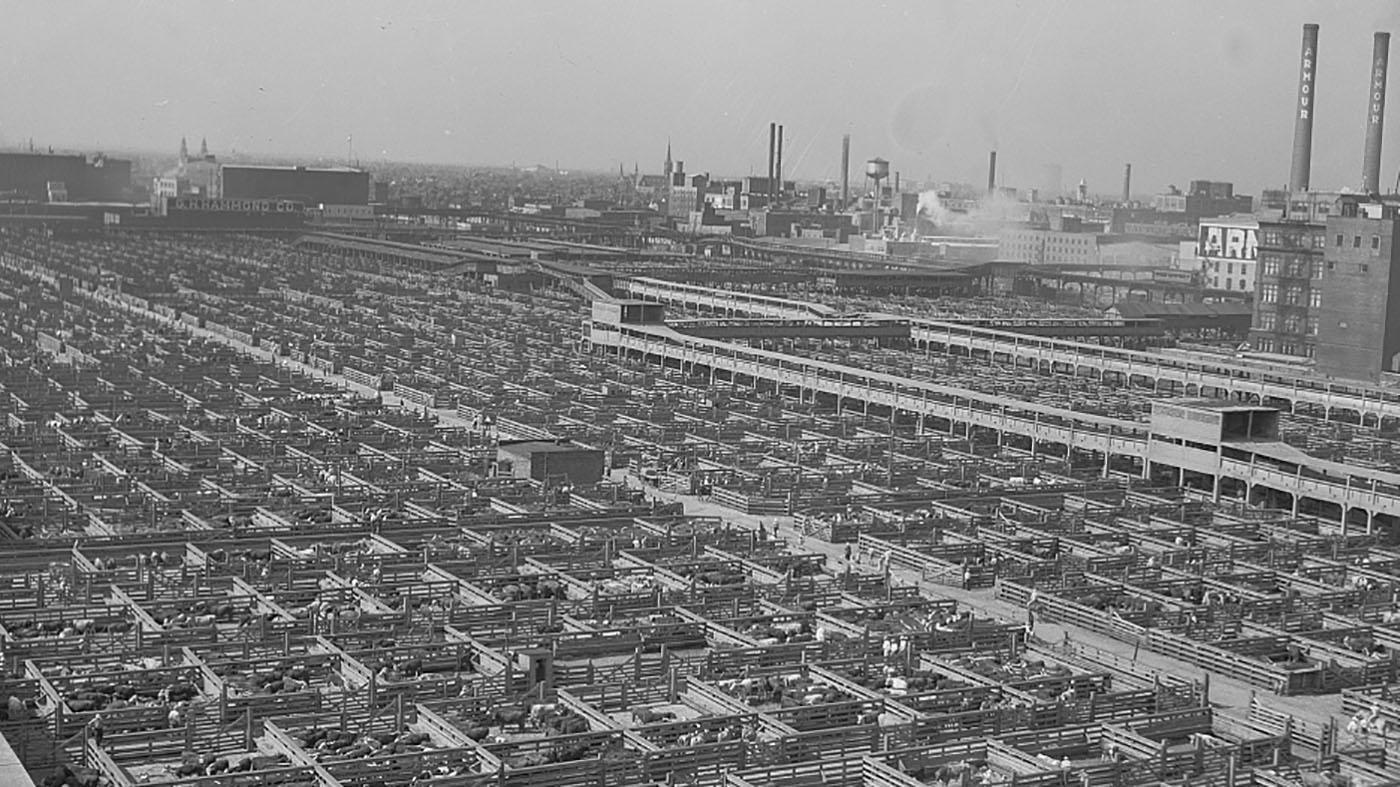 Photo: Courtesy of the Library of Congress

Our most viewed story on Chicago's history published this year looked back on Upton Sinclair's infamous muckraking novel The Jungle, which exposed conditions in Chicago's slaughterhouses that led to the passage of food safety laws, even if that wasn't Sinclair's goal. 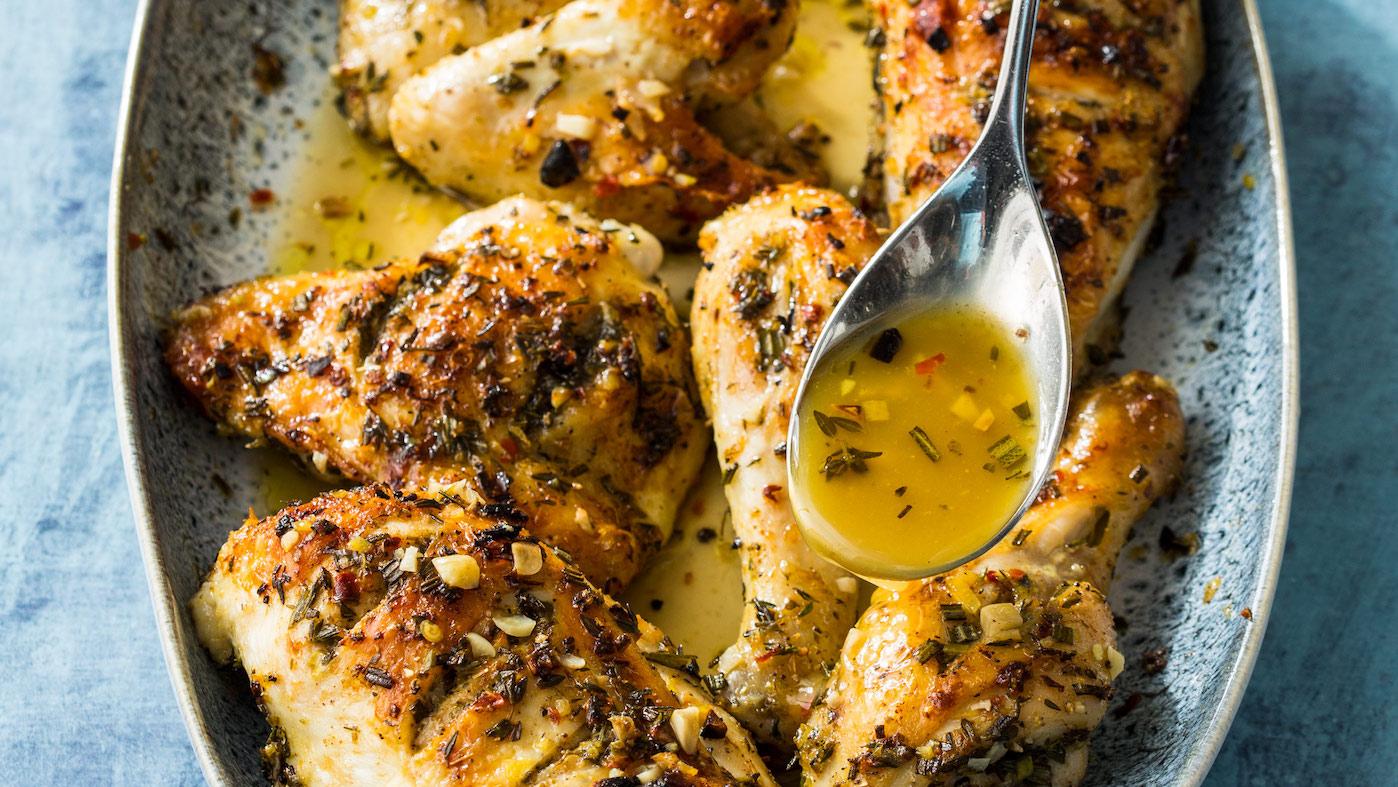 While this Cook's Country recipe, our most popular recipe published this year, is inspired by a dish from a restaurant in Alabama, it's close to a legendary dish from Chicago: the Athenian Room's chicken Kalamata. 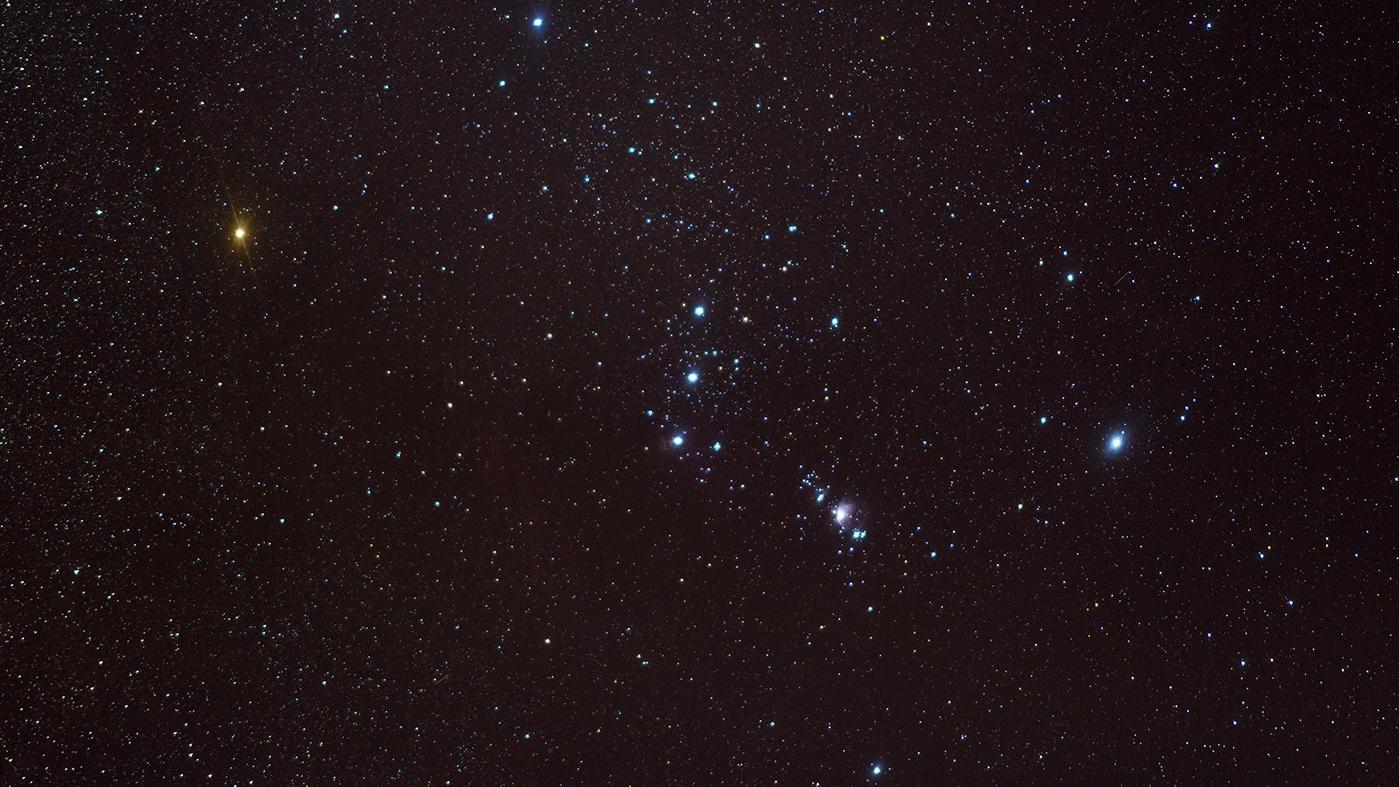 Our most popular science story of the year featured the Adler Planetarium's Director of Astronomy discussing the dimming of the red supergiant Betelgeuse at the beginning of 2020. While scientists don't entirely understand why the dimming has occurred, it is an exciting phenomenon that could teach us more about stars.