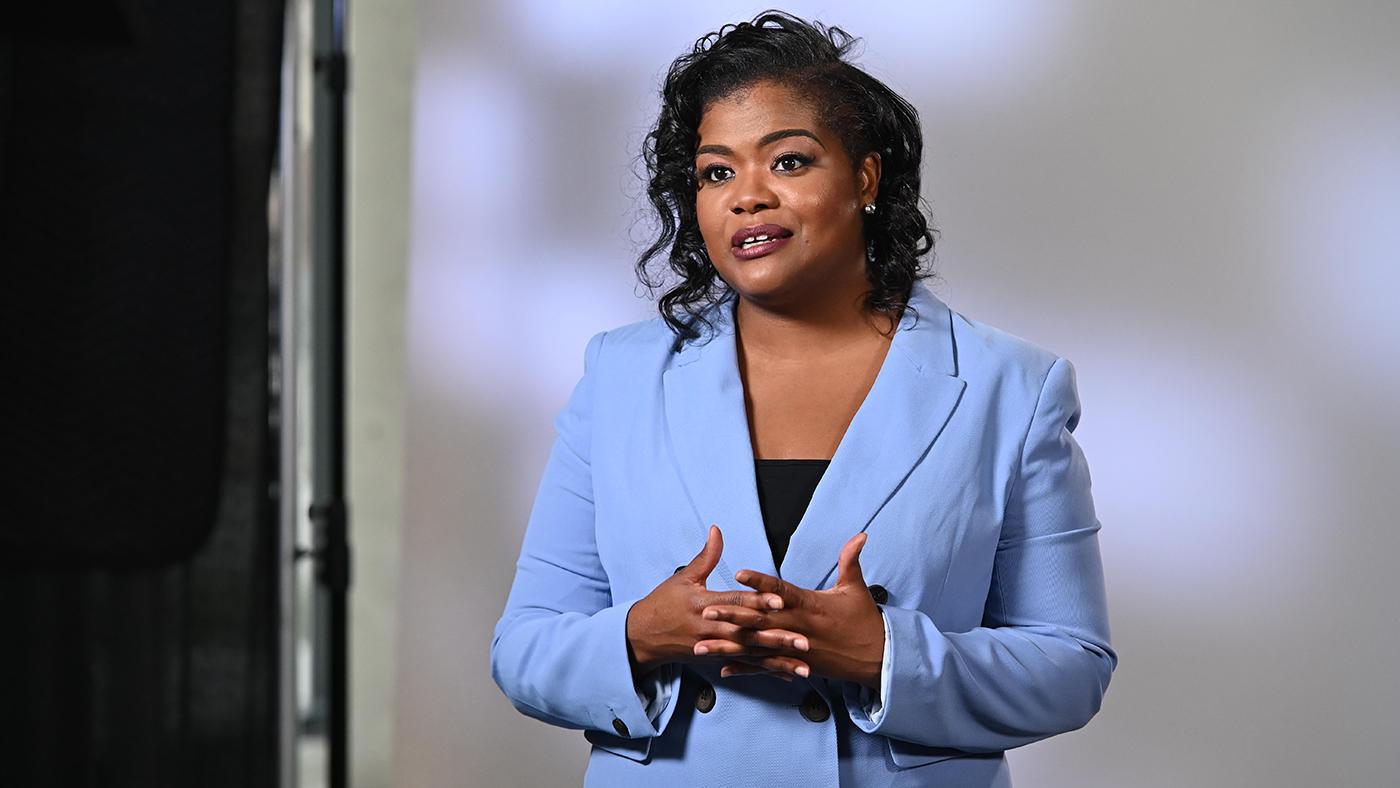 Ebony Scott of the Family Independence Initiative gives her FIRSTHAND Talk about why poverty has persisted in spite of the "War on Poverty." Photo: Ken Carl / WTTW

In Cook County, 13 percent of the population lives in poverty, according to the U.S. Census Bureau. As an economic crisis and pandemic take their toll on Chicagoans, that figure threatens to go higher.

In addition to documentaries and articles focusing on the five subjects’ stories, five experts offer their take on issues related to poverty. Here are some takeaways.

“Pull Yourself Up by Your Bootstraps” Ignores Systemic Roots of Inequality. 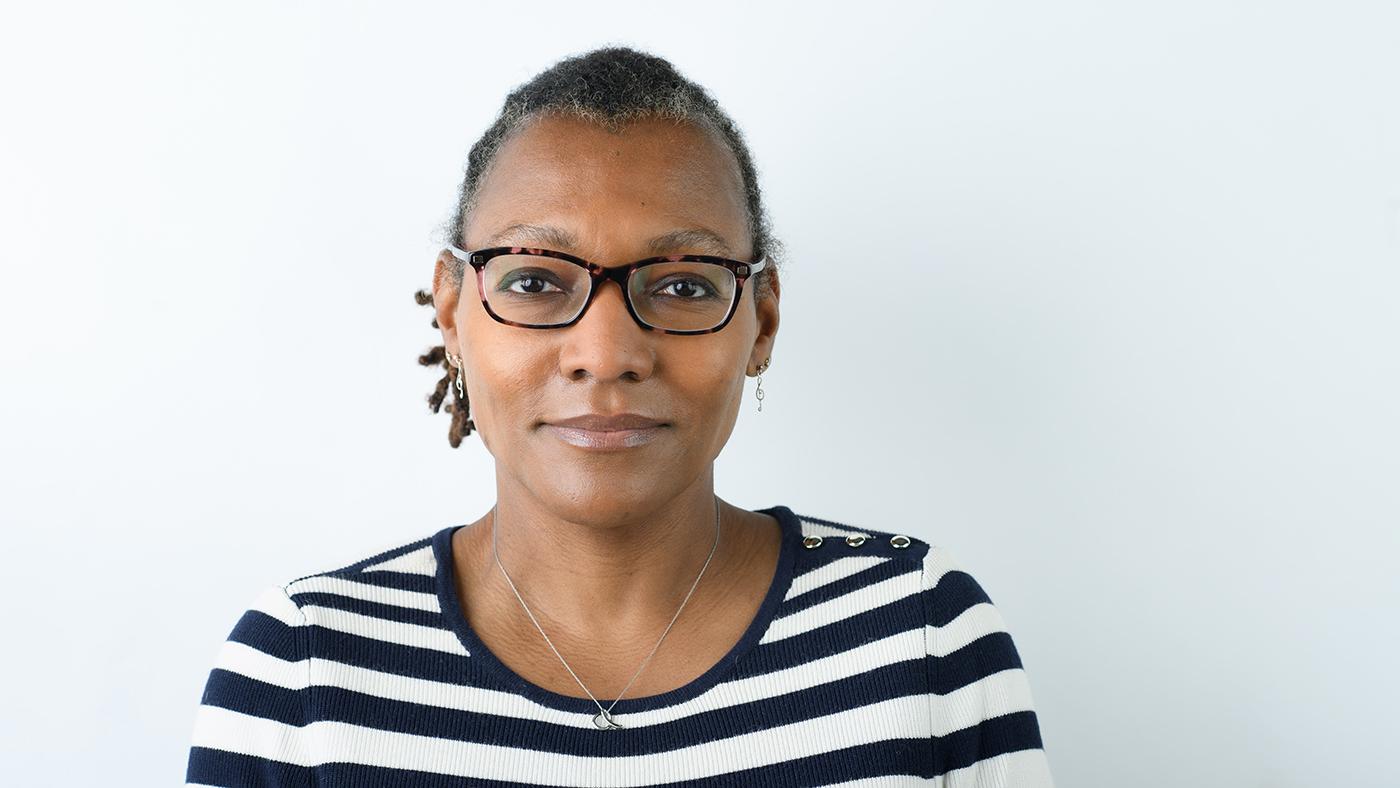 In America, the phrase “pull yourself up by your bootstraps” is often used as the dominant narrative surrounding poverty – that success requires hard work, and that those who are living in poverty must be stuck there because of some kind of moral failing such as laziness or lack of will.

In her talk, “Unbuckling the ‘Bootstraps’ Narrative,” Audra Wilson unravels that myth. Wilson, president and CEO of the Shriver Center on Poverty Law, points to the occupations of many of those living in poverty, many of whom are essential workers in the age of COVID-19. Factory workers, farmers, healthcare workers, custodians, and childcare providers often work for minimum wage or slightly higher, and require more than one job to make ends meet.

Stories of upward mobility are inspiring, she says, but they miss those underlying causes of poverty. Wilson cites a statistic from the Center for Budget and Policy Priorities that found 65 million non-elderly individuals were living in families that are below the poverty line in June 2020. With such a staggering number, Wilson says, it’s not possible that all of those individuals are just “lazy.” Besides, the phrase “pull yourself up by your bootstraps” was coined in the early 1800s, and, says Wilson, “It was actually meant to refer to something that was absurd.”

Community College Can Be a Path to Success. But It Needs Investment.

In his talk, “Talent Not to Be Missed,” City Colleges of Chicago (CCC) Chancellor Juan Salgado explores an often-overlooked path out of poverty: community colleges.

Salgado discusses how during the 2008 recession, the United States lost 5.6 million jobs for those with a high school diploma or less –– and those jobs were never recovered. But those with an associate degree or bachelor’s degree gained 3.1 million and 8.4 million jobs in the same recovery period, further widening income disparities.

The “War on Crime” is a War on Those Living in Poverty. 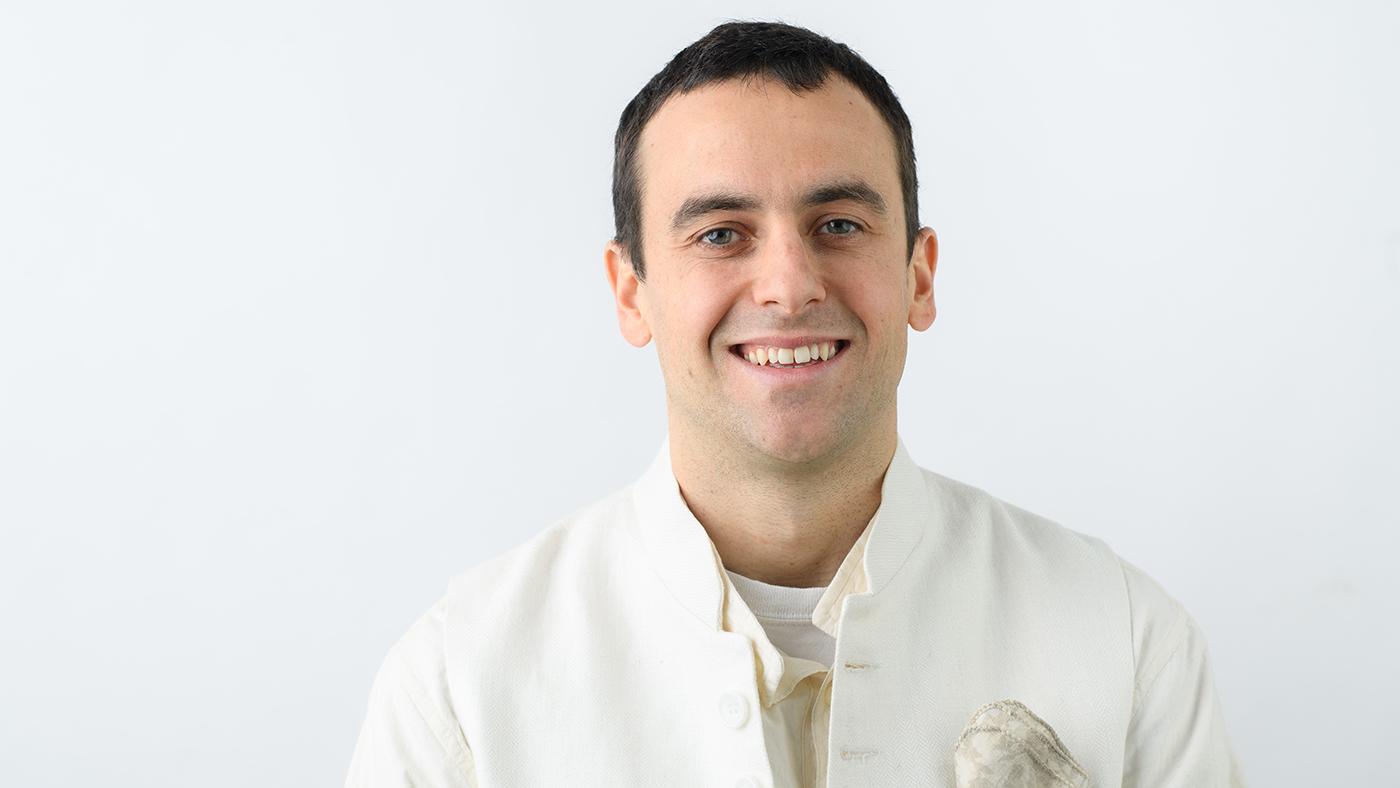 In his talk, “Policing the Poor,” University of California, Santa Barbara sociologist Mark Jay draws a connection between poverty and mass incarceration. “We don’t really try to end poverty,” he says, “we just come up with newer and crueler ways of punishing the poor … It’s almost as if it’s a crime to be poor.”

So how does poverty connect to mass incarceration? The “War on Crime” is really a war on those living in poverty, according to Jay. Policies that date back to the late 1960s and early 1970s, including President Richard Nixon’s emphasis on “law and order,” have led to a surge in America’s prison population. In 1965, the number of people behind bars, on probation, or on parole was just under 800,000. Today, it’s 7 million.

The weight of that number has fallen disproportionately on Black and Latino Americans, who make up 25 percent of the country’s population but more than half of the prison population, says Jay.

“The poorer you are, regardless of race, the more likely you are to end up behind bars,” Jay says.

Trust People To Be the Best Judges of What They Need. 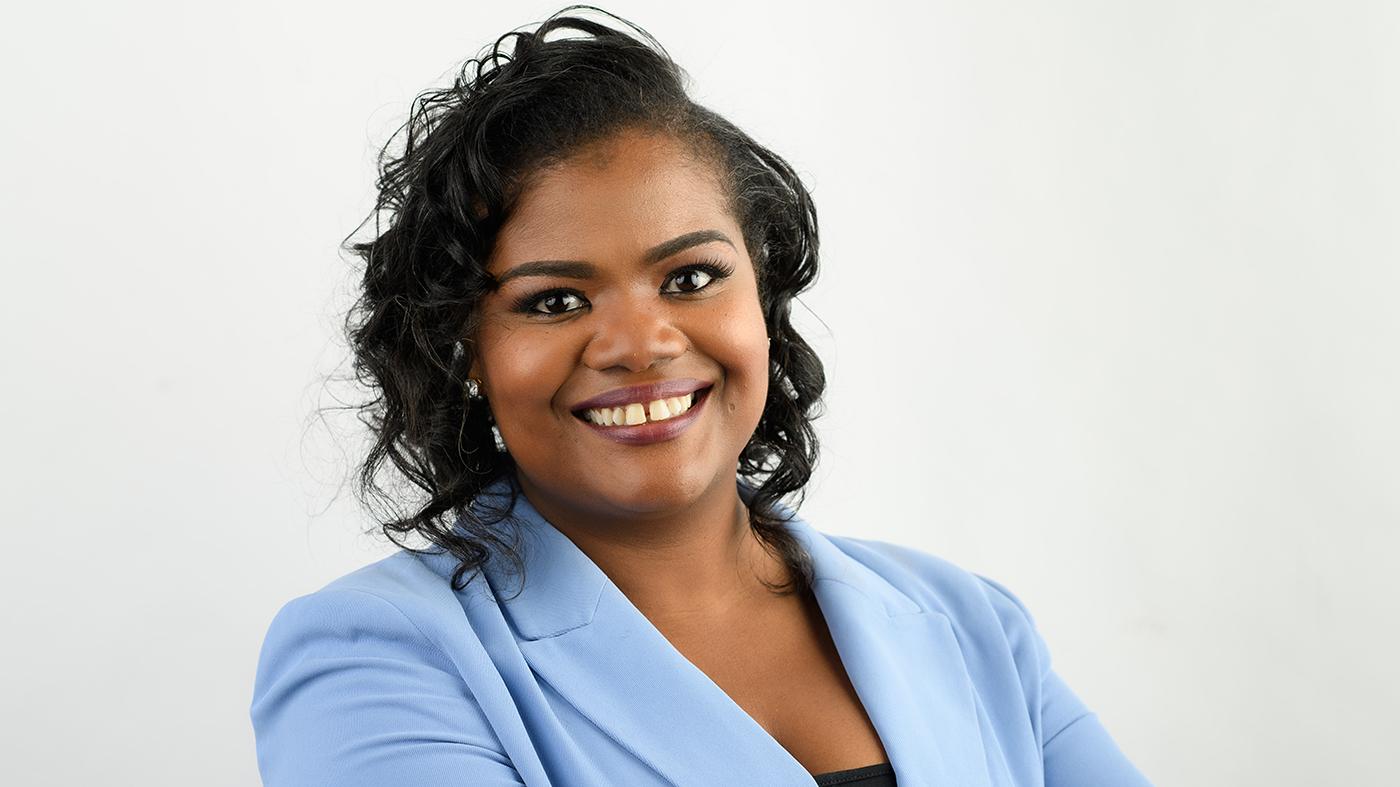 In her talk, “Defund the War on Poverty,” Ebony Scott, partnership director at the Family Independence Initiative, discusses why poverty has persisted despite the "War on Poverty.”

Since the launch of President Lyndon B. Johnson’s so-called “War on Poverty” in 1964, the racial wealth gap has widened, while overall poverty rates remain unchanged.

“We have gotten really great at making poverty tolerable instead of perfecting how to move people out of it permanently,” Scott says

For Scott, the issue with the “War on Poverty” is that the commission that drafted it failed to include people of color or anyone who had personally experienced poverty. Scott calls for a “strength-based approach” to social programs meant to address poverty, meaning those leading the programs seek input from the very people they are tasked with helping so that their needs can be met in the best way.

Scott gives the example of the Magnolia Mother’s Trust in Jackson, Mississippi, which provided 100 women with $1,000 of “no strings attached cash” to use at their discretion. Many of the women in the program were able to meet financial goals and felt more hopeful about their future, Scott says. Social programs must include the voices of people living in poverty because seemingly helpful changes can actually be harmful. For example, if a family receives cash transfers that puts them above a certain financial threshold, they may no longer qualify for housing assistance.

“As soon as families make economic gains, the very programs and services designed to help lift them out of poverty immediately begin to strip them of essential services like childcare and housing,” Scott says.

When a Neighborhood is Denied Investment, Poverty Can Set In for Decades. 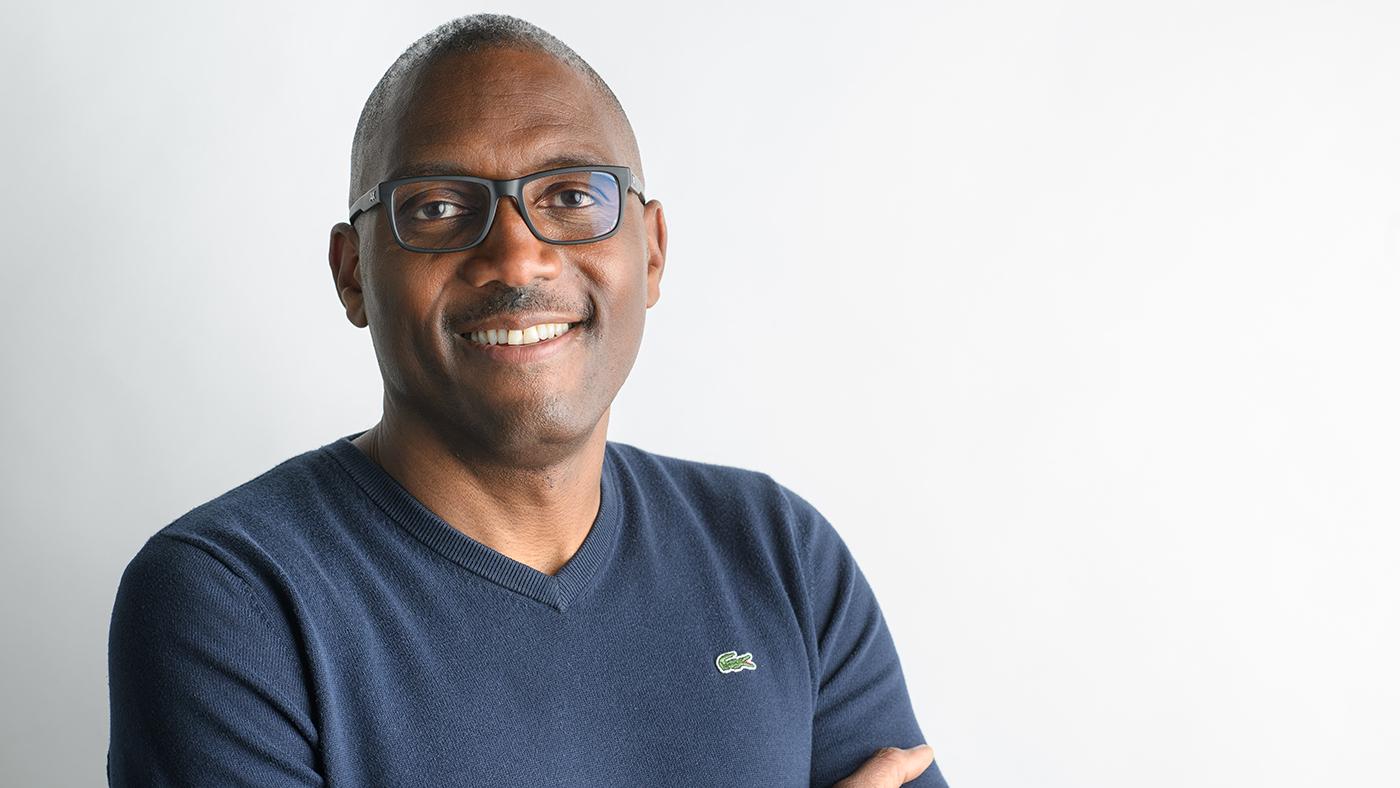 In his talk, “Money with Attitude,” president of the Chicago Community Loan Fund Calvin Holmes argues that long-term investments designed to help families build their wealth can help break the cycle of poverty.

Holmes’s job is to work with investors and developers to see the value in investing in low-income communities. Holmes talks about biking through Chicago and the surrounding areas and seeing the disparity between North Shore suburbs and Chicago’s South and West sides: the average annual income in Kenilworth is $300,000, while it’s $43,000 in North Lawndale. His solution is to invest in communities like North Lawndale.

“When you combine public and private investments in a low-income community, wealth follows. And when it’s denied, poverty sets in for decades,” Holmes says.

He points to the development of a Jewel-Osco in Woodlawn, the community’s first grocery store in over 40 years. He says no one believed that a grocery store could be profitable in a neighborhood with a 33 percent poverty rate. But an African American developer built the store, which works with local vendors to sell their goods. Holmes said that, as civil unrest destroyed many businesses in June 2020, neighborhood residents protected the store because it was so important to them.

Such an investment brings jobs and adds financial stability, while housing, community facilities, arts, and recreation follow, Holmes says. But it can also bring rising property values and increased rents for legacy residents, so having “money with the right attitude” means accompanying new business opportunities with affordable housing so that the people who live in the community can grow with it. 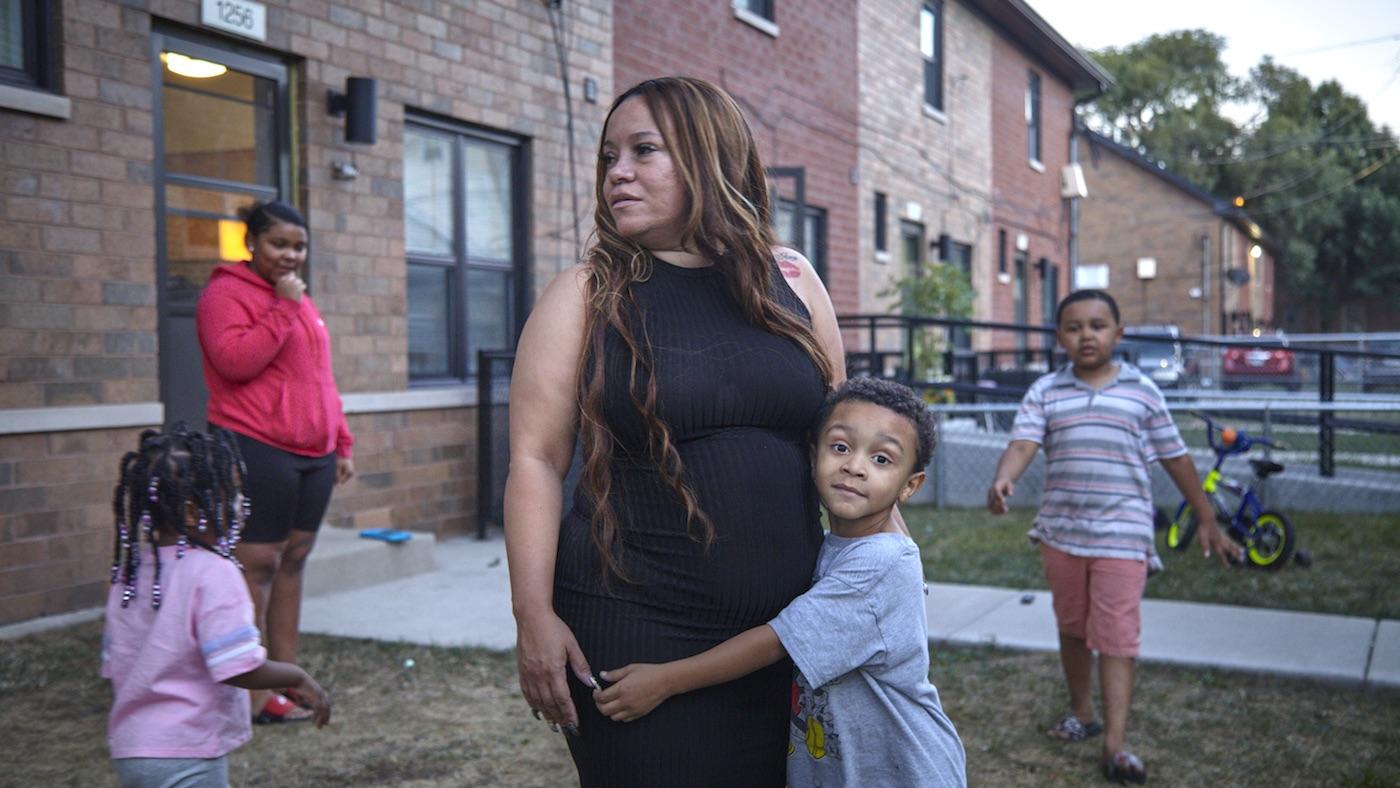 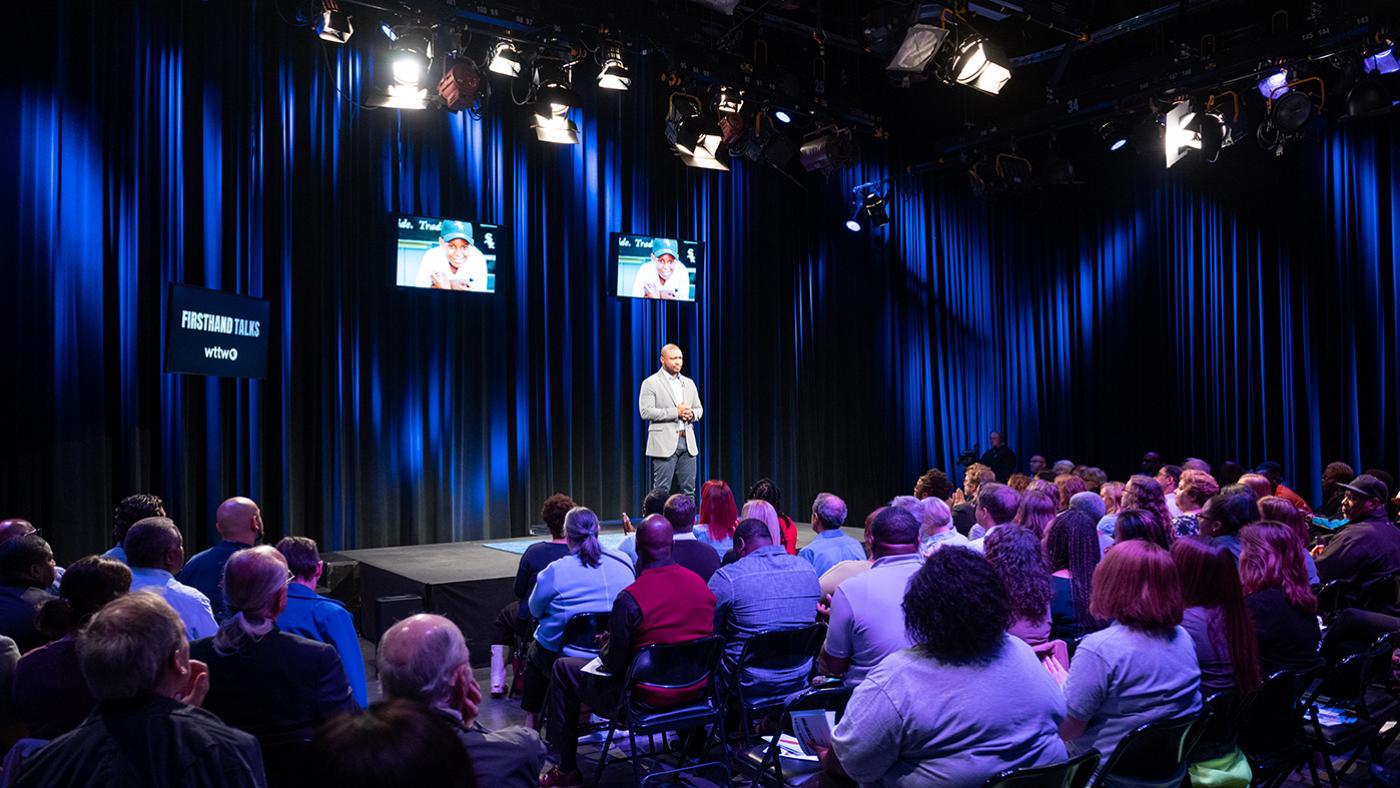 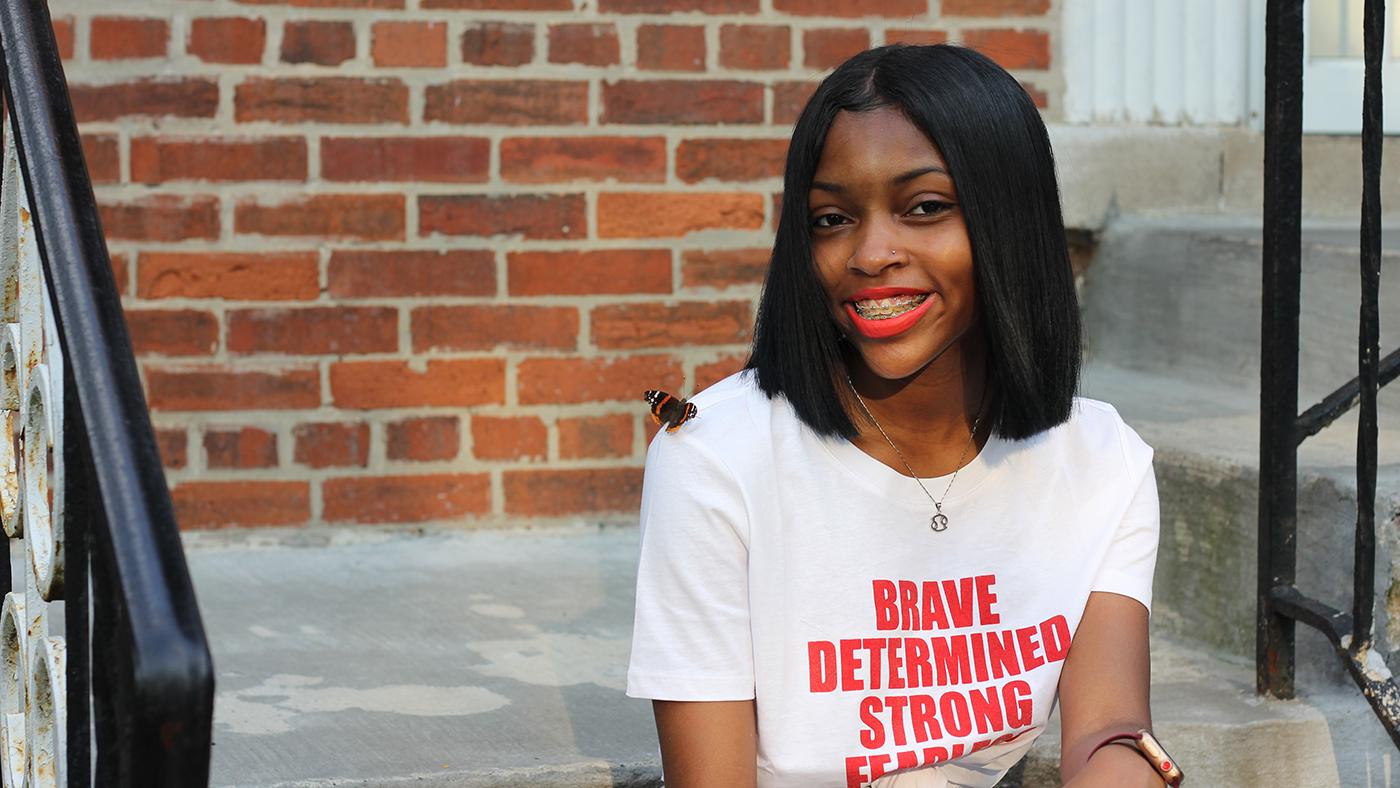